A tight-knit family. Kylie Jenner and Travis Scott‘s relationship is thriving as they get ready to welcome baby No. 2, a source exclusively tells Us Weekly.

“Travis and Kylie have never been closer,” the insider tells Us. “The baby has absolutely brought them even closer together.”

The couple started dating in 2017 and welcomed daughter Stormi, now 3, in February 2018. Though the duo split in October 2019, they later reunited. 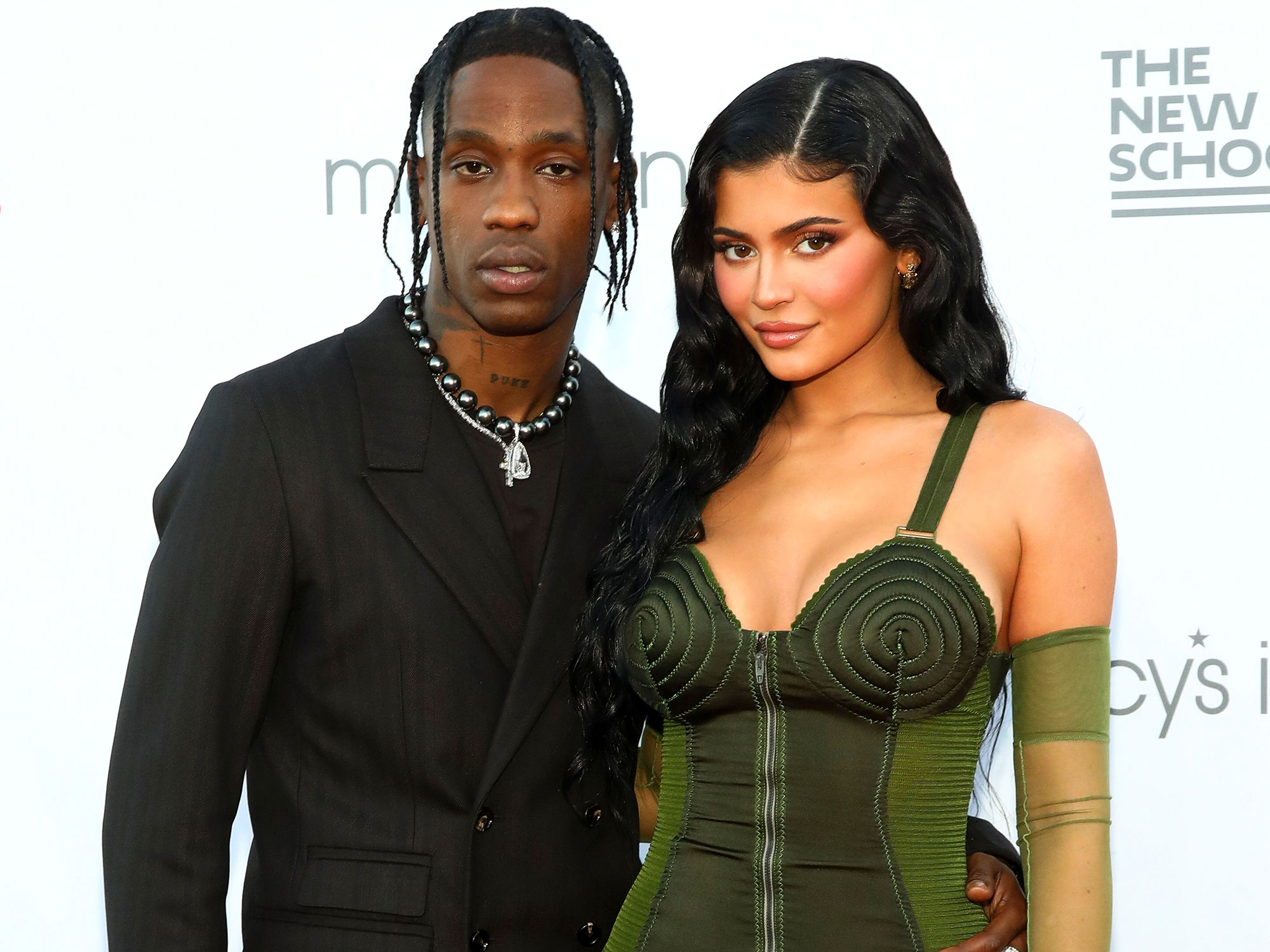 Multiple sources confirmed to Us in August that the couple were expecting their second child. Scott, 30, and Jenner, 24, confirmed the news with a sweet Instagram video posted on Tuesday, September 7. The clip showed the Kylie Cosmetics founder’s pregnancy test, ultrasound, growing baby bump and grandma Kris Jenner‘s reaction. The heartwarming video received over 19 million likes on Instagram with over 99 million views.

The mom-to-be is “feeling amazing,” the insider exclusively reveals.

While Kylie’s second pregnancy feels “different than the first,” the makeup mogul is enjoying the experience the second time around.

“She is so happy for her family,” the source adds. “Travis is beyond thrilled. They both have wanted this for a long time.”

Sources previously told Us that the pair had been trying to get pregnant for years. Kylie is the youngest of 10 siblings, and she wants to make sure her own daughter experiences the bond of a brother or sister. While Stormi is close with Khloe Kardashian’s daughter, True, as well as her other cousins (she has eight on the Kardashian side alone), the Kylie Swim designer wants her daughter to have her own siblings.

“She has been trying for almost two years to get pregnant,” an insider exclusively told Us in August. “She has always wanted another kid close to Stormi’s age.”

Though they’re expanding their little family, Scott and Kylie have a nontraditional relationship, which they choose not to put a label on.

“Travis will be at all holidays, everything to do with Stormi, but he and Kylie don’t call each other boyfriend and girlfriend,” a source exclusively told Us in May. “There’s no expectations between them. There are no requirements in their relationship, it’s the way it’s always been.”

Kylie Jenner and Travis Scott: A Timeline of Their Relationship

Her family remains as supportive as ever. In the tender video, Kris said, “This is one of the happiest days of my life!”

Kylie’s sisters showed their support in the comments section.

“Crying this is so beautiful my blessed angel sister,” Kourtney Kardashian wrote.