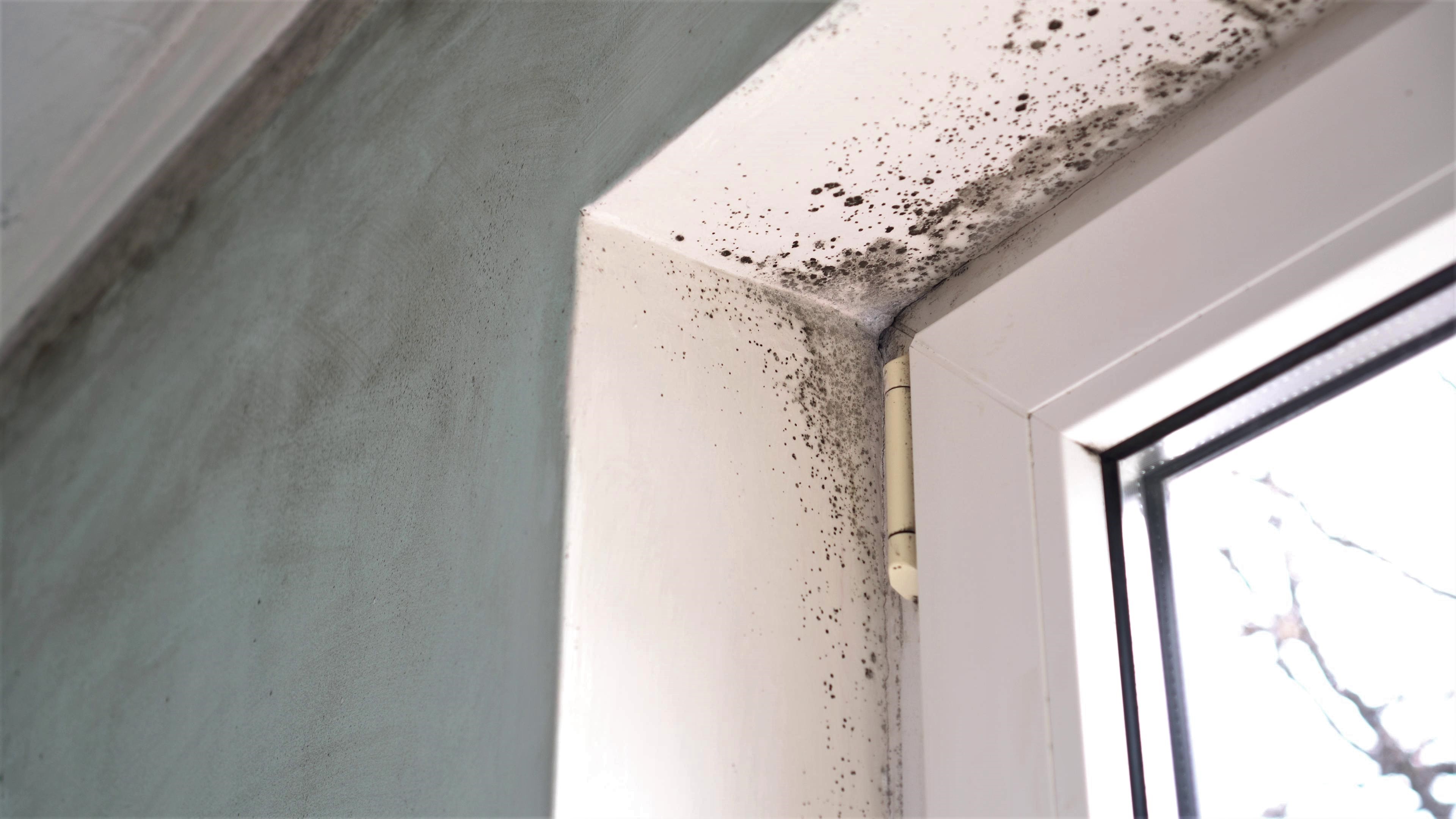 No matter how careful you are with opening windows and drying clothes outdoors, some homes continue to suffer from mould.

An estimated 1 in 18 households in the UK experience mould of some form, and the spores can exacerbate respiratory conditions like asthma and rhinitis.

Long-term exposure to black mould mycotoxins can also lead to dizziness, confusion, and even hallucinations.

If you own your home, you can tackle the root cause of the mould, whether that’s poor insulation or a small leak in the plumbing. But for those of us who rent, the options are limited.

When the landlord’s only recommendations are to leave all the windows open during winter or dry clothes outside in the driving rain, it can make the situation feel hopeless.

The first thing to note is that the landlord is responsible for repairs, so if damp is caused by a structural issue (like a leaky pipe or a faulty window fitting) they’re your first port of call. If the damp and mould don’t have an identifiable cause you can still contact them, but there’s no guarantee anything will be done.

The next step – either when the landlord drags their feet on repairs or tells you the mould is your fault – is to take matters into your own hands.

Here’s how to remove mould from walls and help stop it coming back as much as possible.

How to clean mould off walls

Before you get to work cleaning, put on some protective gear like gloves and a face mask, as contact with mould spores can harmful. Open windows while you do so, too, so you’re not breathing in fumes.

Next, make a solution of one-part bleach to three-parts water, cleaning a small part of the wall or surface as a patch test. Alternatively, you can use a specific mould removal spray (Astonish does an affordable one that’s super powerful).

Using a stuff brush, clean the mildew off the walls, rinsing as you go. When the mould looks like it’s gone give it a final rinse and towel dry.

In a rental, you might not know how long it’s been since the place was last decorated. Check first if you can, as old paintwork could chip during a bleach wash – and be your responsibility to fix.

How to stop mould coming back

Again, this depends on the cause of the mould or mildew. In cases where a landlord repair stops damp, the mould will typically stop as well.

You can also ask, if redecorating is being done, for anti-mould paint to be used. This has an additive in it that stops the spores from spreading, and can reduce the problem massively despite only costing a little more than normal paint.

If it’s persistent and doesn’t have an obvious cause, it might be partly to do with ventilation in the property.

While you shouldn’t need to make huge changes to your life to avoid mildew and mould, there are some small switches that can make a difference.

Reduce condensation by using extractor fans when cooking or showering, leave a gap between furniture and external walls, and open windows where possible – even if it’s just for 10 minutes in the morning.

You have a responsibility as a tenant to keep the place ventilated, but if you’re doing these things and still seeing mould appear it’s time to chase the landlord again.