A WOMAN who was told her symptoms were just hay fever was shocked when a trip to Boots revealed the truth.

Karolina Barnes, 43, from Kent, suffered itchy eyes and headaches like many of those with plant allergies. 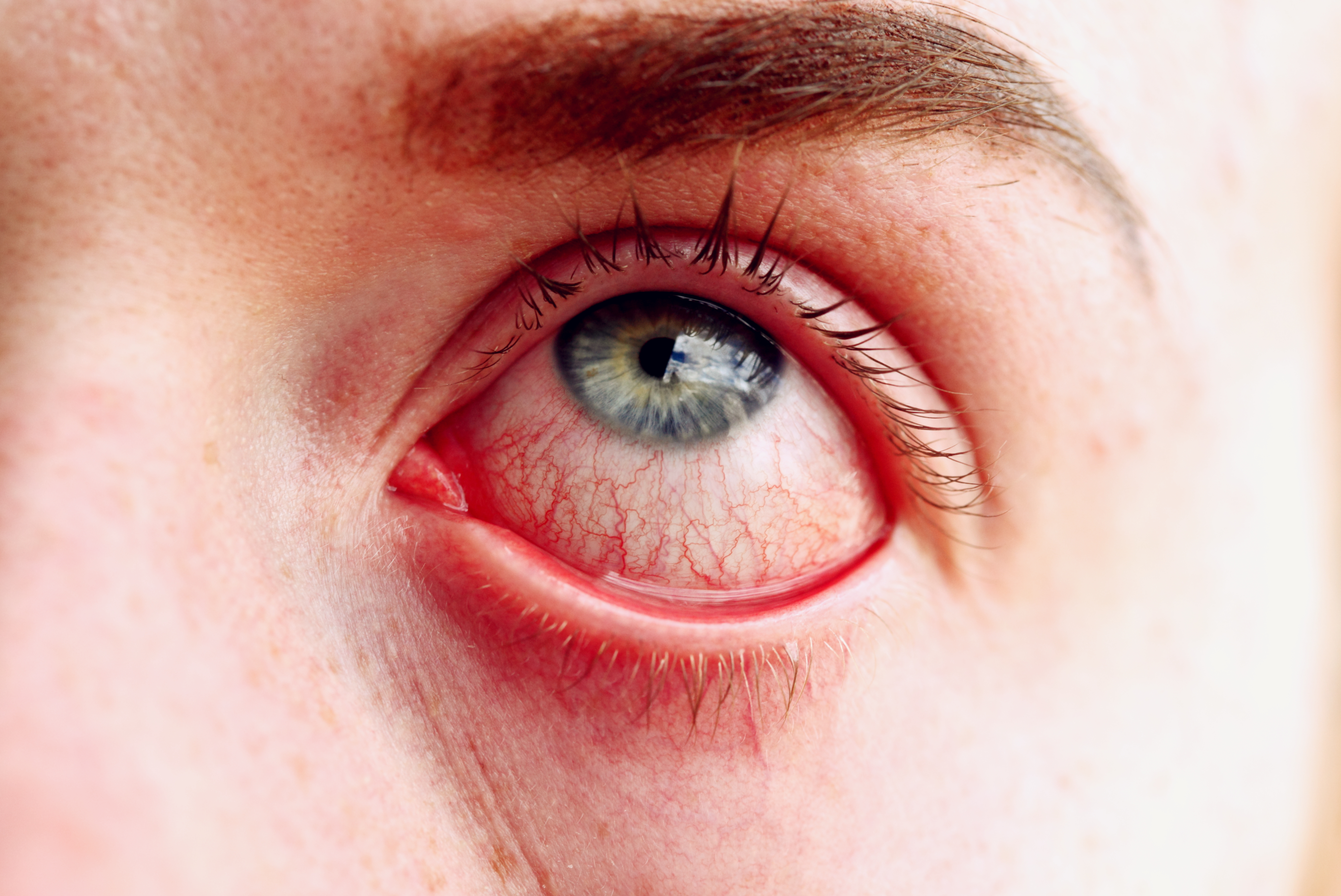 She was told by her GP she likely had “year-round hay fever”, The Telegraph reported.

“Even when I only had the headaches, they still said it was hay fever,” said Karolina.

But things escalated in 2007, when Karolina felt like there was something stuck in her eye and she became unsteady on her feet.

She said: “I started to feel as though there was something in my right eye, like a constant eyelash. 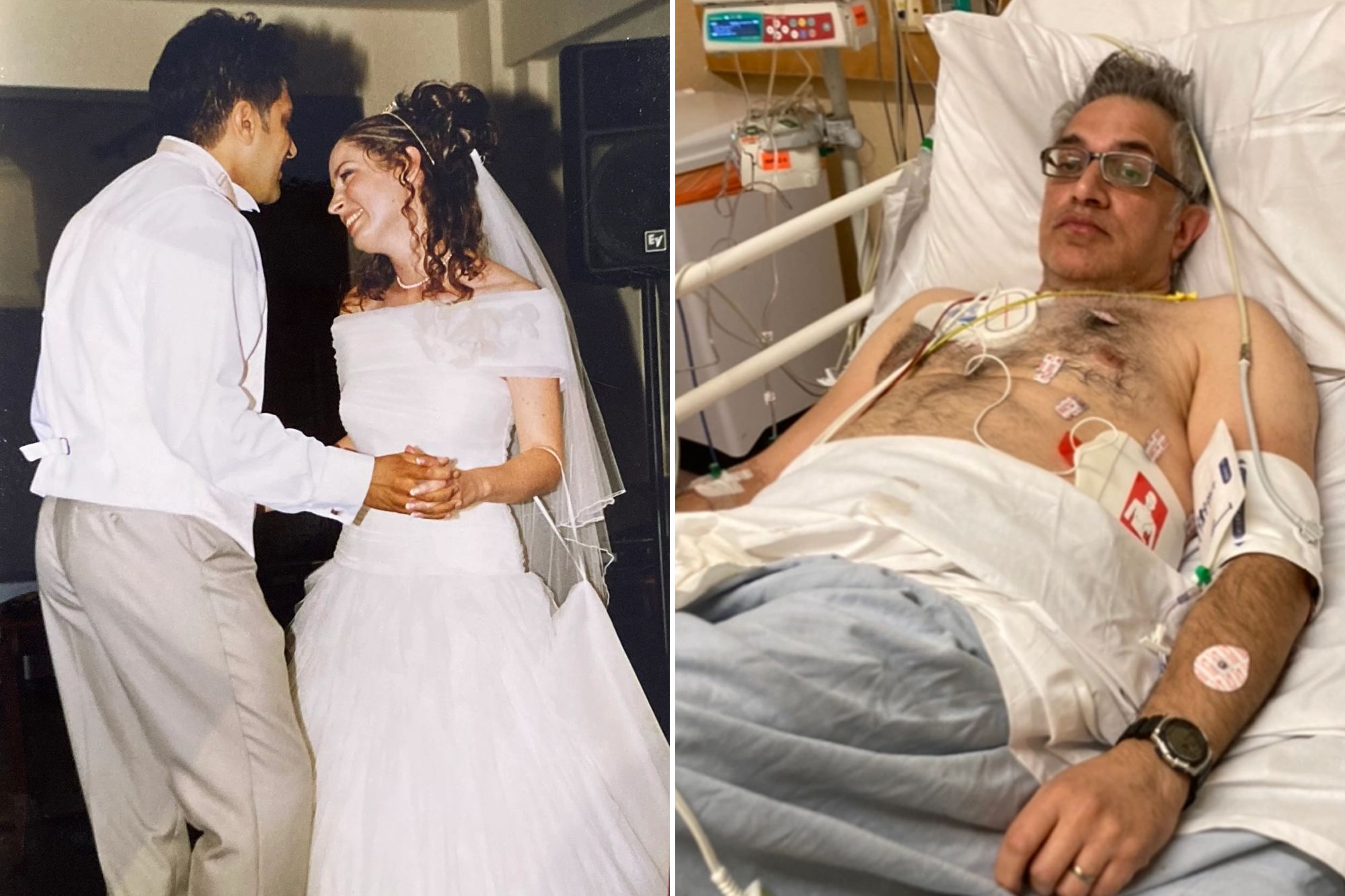 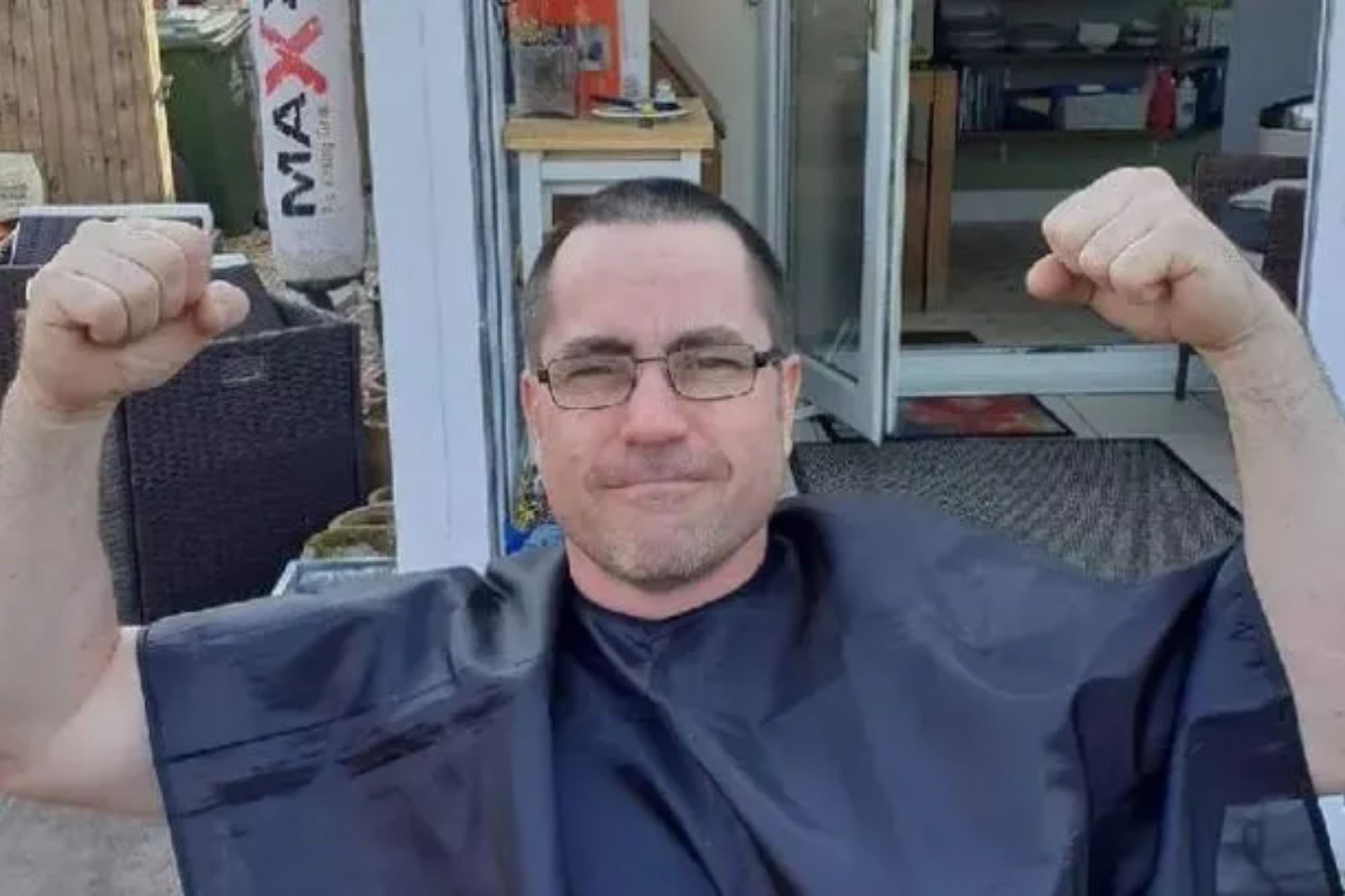 “Then, one day, I was picking up my older daughter, Natalie, from school and I tripped. There was a step that I just hadn’t seen.

“When I got home and took my glasses off, I realised that my vision was really blurry.”

Karolina, a brand strategist, was pregnant with her second child, and her symptoms had started worsening eight weeks in.

She claims her GP told her it was “just hormonal” and would “settle down”. 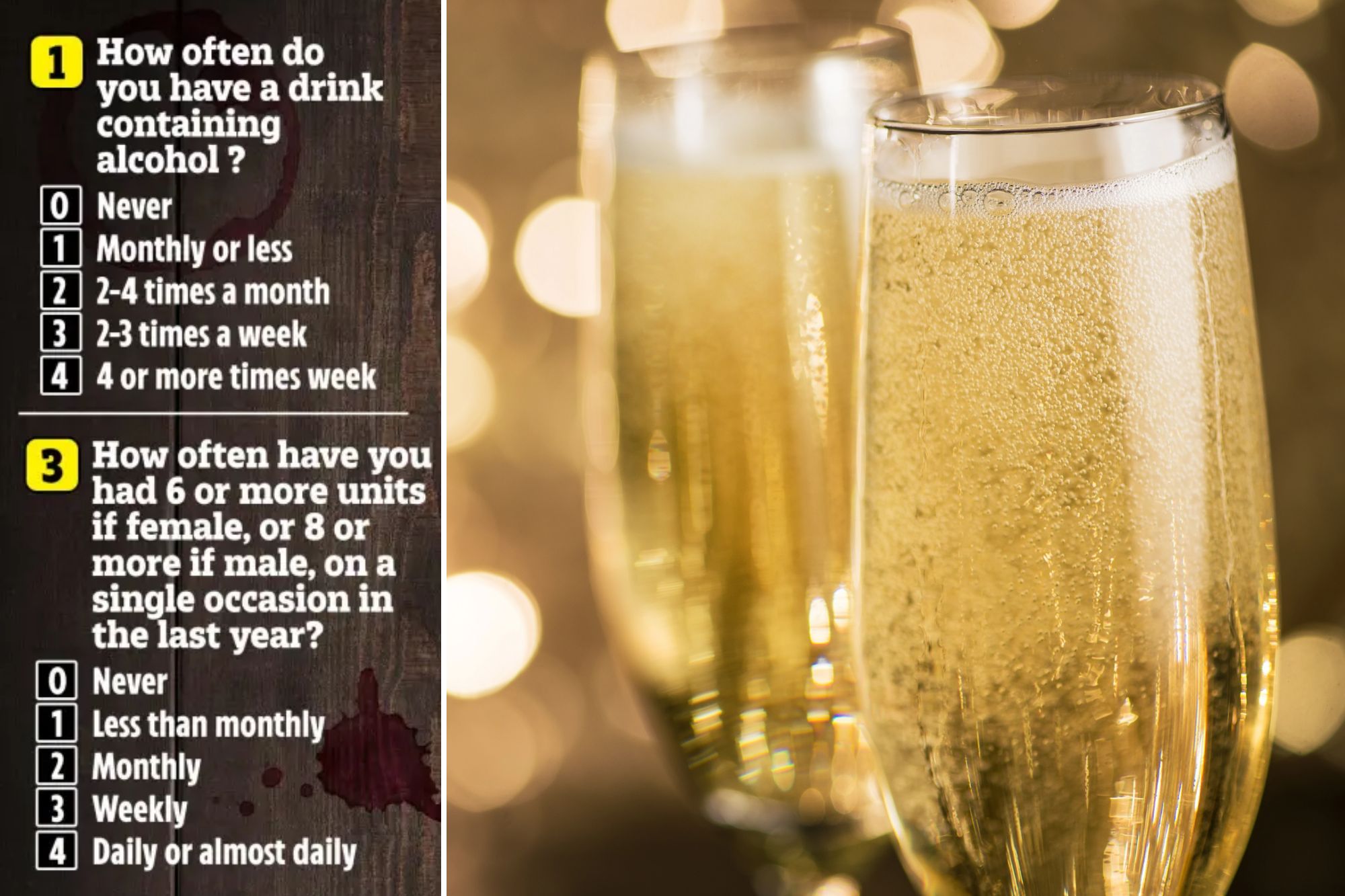 Are you in the alcohol risk zone? Take the test to get your score 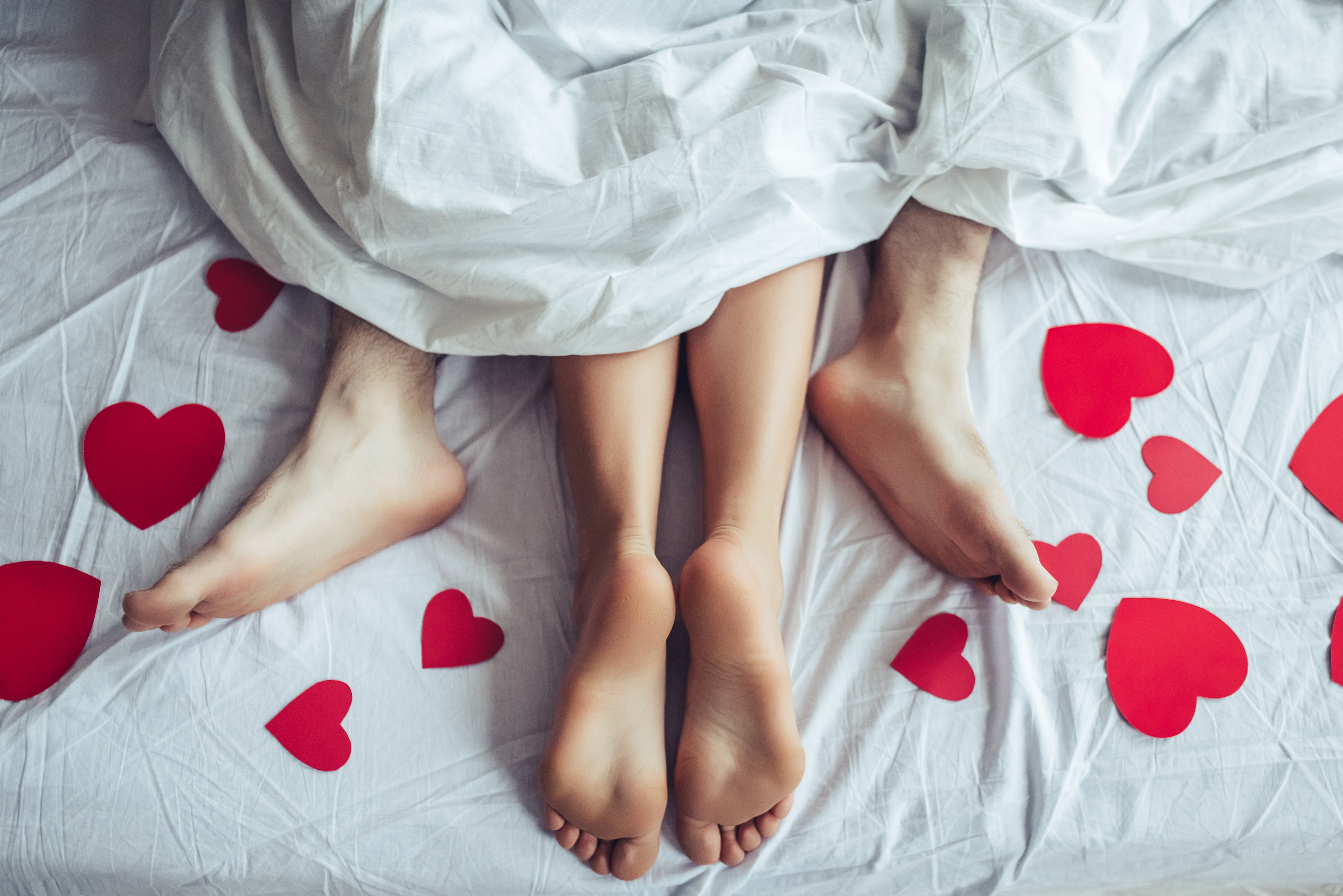 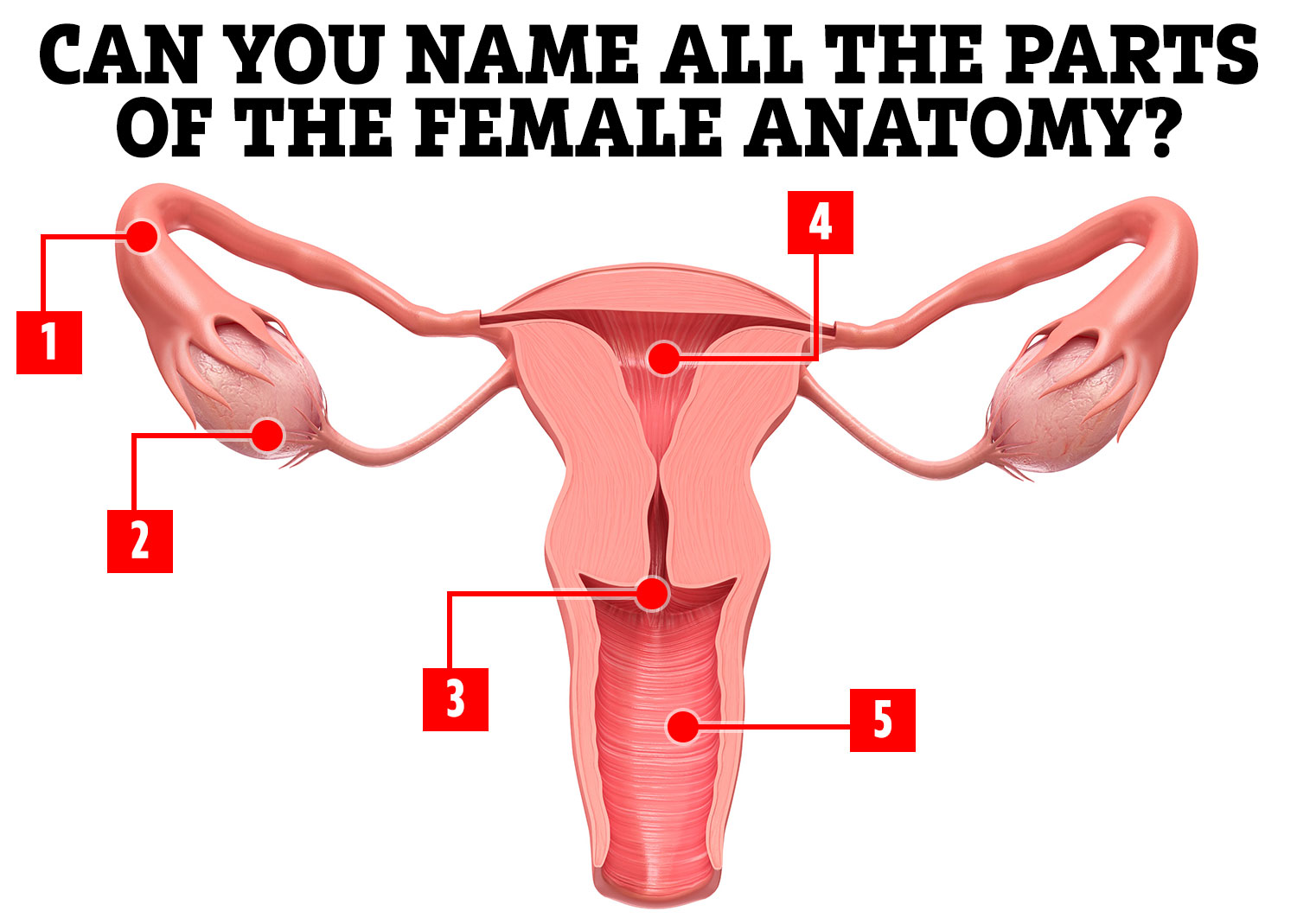 Less than half of adults can correctly label female anatomy – can you? 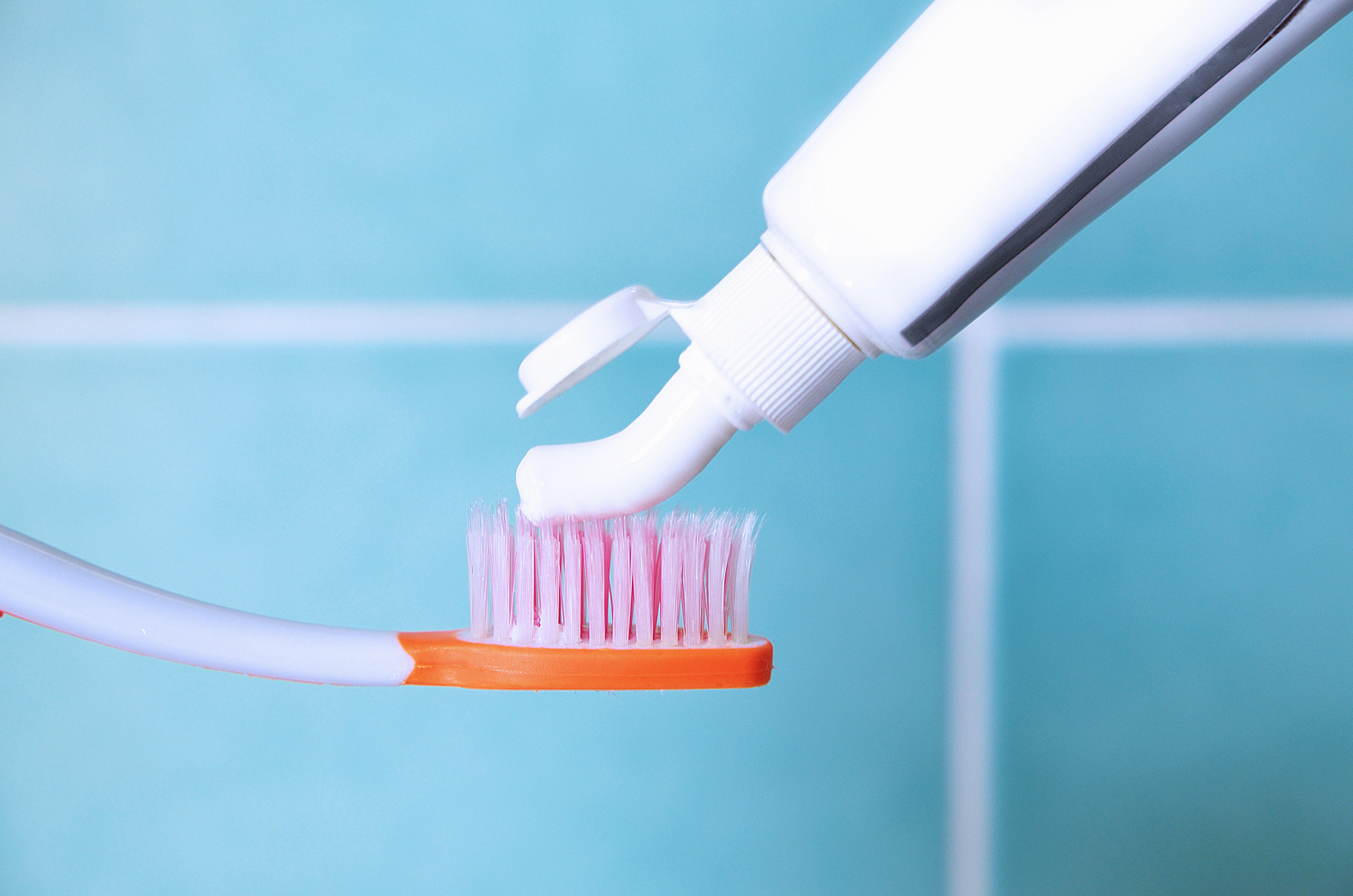 “He dismissed me,” Karolina recalled.

A month later, when the mum-of-two’s eyesight worsened, she walked into her local Boots for an eye test.

She said: “The optician examined me and said ‘you need to go straight to hospital’.”

The eye expert had found something concerning and at the hospital, Karolina was told she might have MS.

She wasn’t called for an MRI for another month, which is when the severity of her condition became apparent.

A meningioma tumour measuring around 6cm was found in her brain.

Meningiomas are tumours that start in the layers of tissue (meninges) that cover the brain and spinal cord, Cancer Research UK explains.

Karolina says doctors believe her brain tumour was growing since she was a teenager, but that pregnancy hormones caused a spurt.

Surgery wasn’t possible because the tumour was around her optic nerve, which is critical to vision.

But Karolina lost vision in her eye and blames the delay in her diagnosis.

She said: “I lost six weeks during which they could have saved my sight. But it was too late. I’m now blind in that eye.

“My GP sent me a letter of apology, but I felt so angry. And the more I spoke to people, the more I realised I’m not the only one who’s been misdiagnosed.”

What are the symptoms of a brain tumour

Karolina was one of many women who have been the victim of the gender health gap.

She said: “I know GPs are under pressure, but when women raise issues, we are fobbed off. It’s like ‘you’re too emotional or too dramatic, don’t worry about it’.

“I try to have a normal life but ultimately I’m living with ‘wait and see’. It’s stressful. If my doctor had picked it up straight away then things might not be this way.”

It’s not uncommon for women to feel unheard by doctors, leaving them unable to access the right care.

The Government is taking action to close the gap between healthcare in men and women in the UK.

Under the Vision For The Women’s Health Strategy For England, medics will be pushed harder to tackle sex-specific health issues including menopause, cancers and endometriosis.

Its call for evidence found that 84 per cent of women reported incidences where they were not listened to healthcare professionals.

Health minister Maria Caulfield said: “There are deep-seated issues we must address to ensure women receive the same standards of care as men. This strategy is the start of that journey.”

Women across the UK fear they aren't receiving the correct medical advice from doctors, with 22 per cent believing it is due to their gender.

Around 49 per cent of females believe this is due to medics not listening to them, according to research by digital healthcare platform Livi.

The survey findings back previous studies over the past decade.

In 2016, the Brain Tumour Charity warned women were twice as likely as main to wait more than a year to get a diagnosis than men.

Women were dismissed as attention-seeking, “tired”, prescribed antibiotics, told they were having panic attacks or simply ignored.

A Leeds University study showed women were 59 per cent more likely to be misdiagnosed after a heart attack than men, and had more than double the rate of death in the 30 days following heart attack.

Their symptoms were more likely to be put down to problems such as indigestion or neck pain.

Research by the University of Cambridge found women have to go through many more doctors appointments before they get a diagnosis for bladder or kidney cancer.

US research has found women have to wait longer for painkillers when they are rushed into hospital.

Part of the problem is a lack of scientific understanding of how conditions affect women differently to men, due to research historically using men in research.

A key example of the gaps in knowledge on women’s health is endometriosis, an agonising condition in which tissues similar to the womb lining grow elsewhere in the body, but behave the same way.

The average time it takes for a woman to receive a diagnosis for the condition is seven to eight years.

Four in ten women have to see the GP 10 times before they are referred to a specialist.

The condition affects one in ten women, making it as common as diabetes in the UK.

The Women’s Health Strategy has committed to reducing wait times in women’s health, including for endometriosis diagnosis.

It will strive to break “taboo subjects” in women’s health, such as those affecting their reproductive health.

Alongside better training for doctors, the strategy will expande health hubs, education in schools and make IVF more accessible.