Priscilla Presley addresses how she and Elvis first met

Later this month the Elvis Presley biopic – Elvis – hits home rental. But the blockbuster didn’t give all the details about the King’s relationship with his wife.

After Elvis first brought Priscilla Presley (Beaulieu at the time) to Graceland in 1963, he started to grow distant. He began working hard on his career once again after spending some years in the US Army.

But he wasn’t touring and performing music, he was making movies in Hollywood. Colonel Tom Parker thought the best way for him to make money was to hit the silver screen as a film star. But this meant moving away from his partner.

While Elvis ventured to Hawaii, Hollywood, and other locations around the USA to film movies, Priscilla was left in Memphis. She had all of Graceland to herself to live her own life.

While the distance between them eventually became a problem in their relationship, Priscilla looked back on why she never ventured out to Hollywood to see the star.

“I didn’t think that he could do his best if I was around,” she said. “I felt that was his job, his business, and it was not my place to be there.”

Instead, she filled her time by living her own solitary life in Graceland. 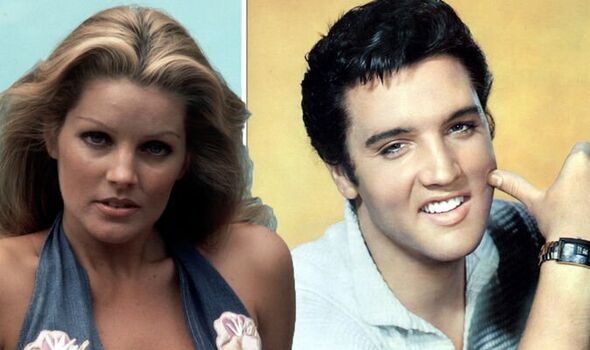 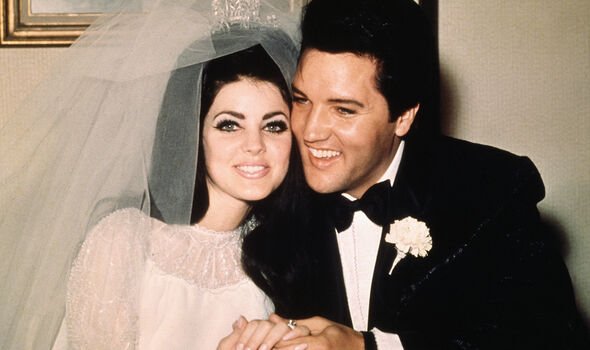 “Most of the time I stayed in Memphis and occupied my time at the dance studio,” she recalled. “Or went to dinner with a girlfriend.”

Despite how sombre this may sound, she added: “I was perfectly happy the way it was.” (Via Ladies Home Journal)

So then, it makes sense that she was furious when she found out about one infamous affair.

A year after moving in with Priscilla, Elvis began a sordid affair with Ann-Margret on the set of Viva Las Vegas.

The actors enjoyed a relationship for just over a year before news reports finally go out. 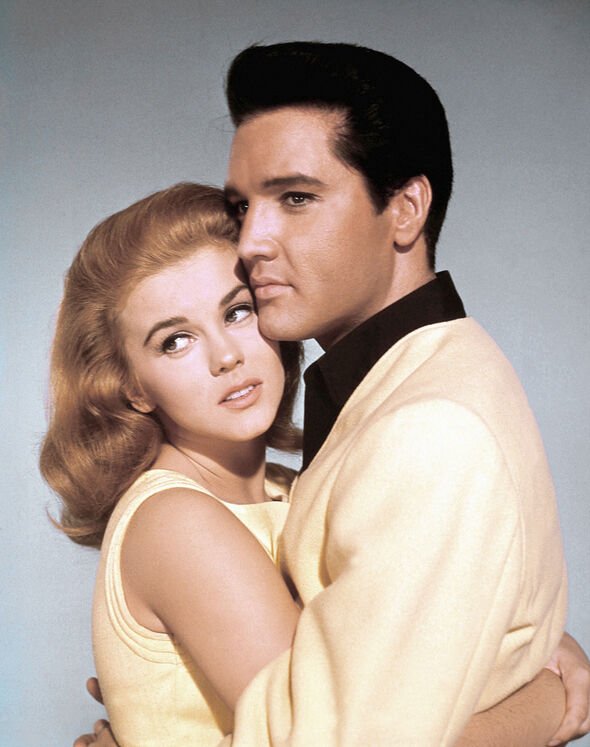 When Priscilla found out she was utterly furious.

She destroyed a vase and demanded that Elvis break things off with Ann-Margret as soon as possible. He did so, and shortly thereafter he proposed to her.

Elvis’ relationship with Priscilla at this time was a far cry from when he was courting her.

He met the 14-year-old in Friedberg, Germany, while he was stationed there in the US Army.

Priscilla recalled the star buying out entire venues to woo her.

“Elvis would rent an entire theatre,” she said. “Invite friends, and we would talk loudly to each other without worrying that the manager would throw us out.”

It was here that Priscilla learned a lot about Elvis and his love for the cinema.

She recalled: “Elvis loved good, action-packed movies, some Westerns. And he loved A Shot in the Dark with Peter Sellers.”

But there were some films he refused to show to his friends during these events.

“No, Elvis never showed his own movies,” Priscilla said, sternly. “He just preferred not to see them. Maybe he didn’t say a line right or he thought that his hair didn’t look good, or that he appeared fat.”

She added: “He just didn’t want to see himself. He’s very self-critical.”

In 1967 Elvis and Priscilla were married on May 1. Nine months later to the day – on February 1, 1968 – Priscilla gave birth to Lisa Marie Presley.