A WOMAN who had over three-quarters of a million pounds transferred into her bank by accident, says it's turned into "a nightmare".

The self-employed mum said she woke up one morning to find that HMRC had transferred £774,839.39 into her current account, the Guardian reports. 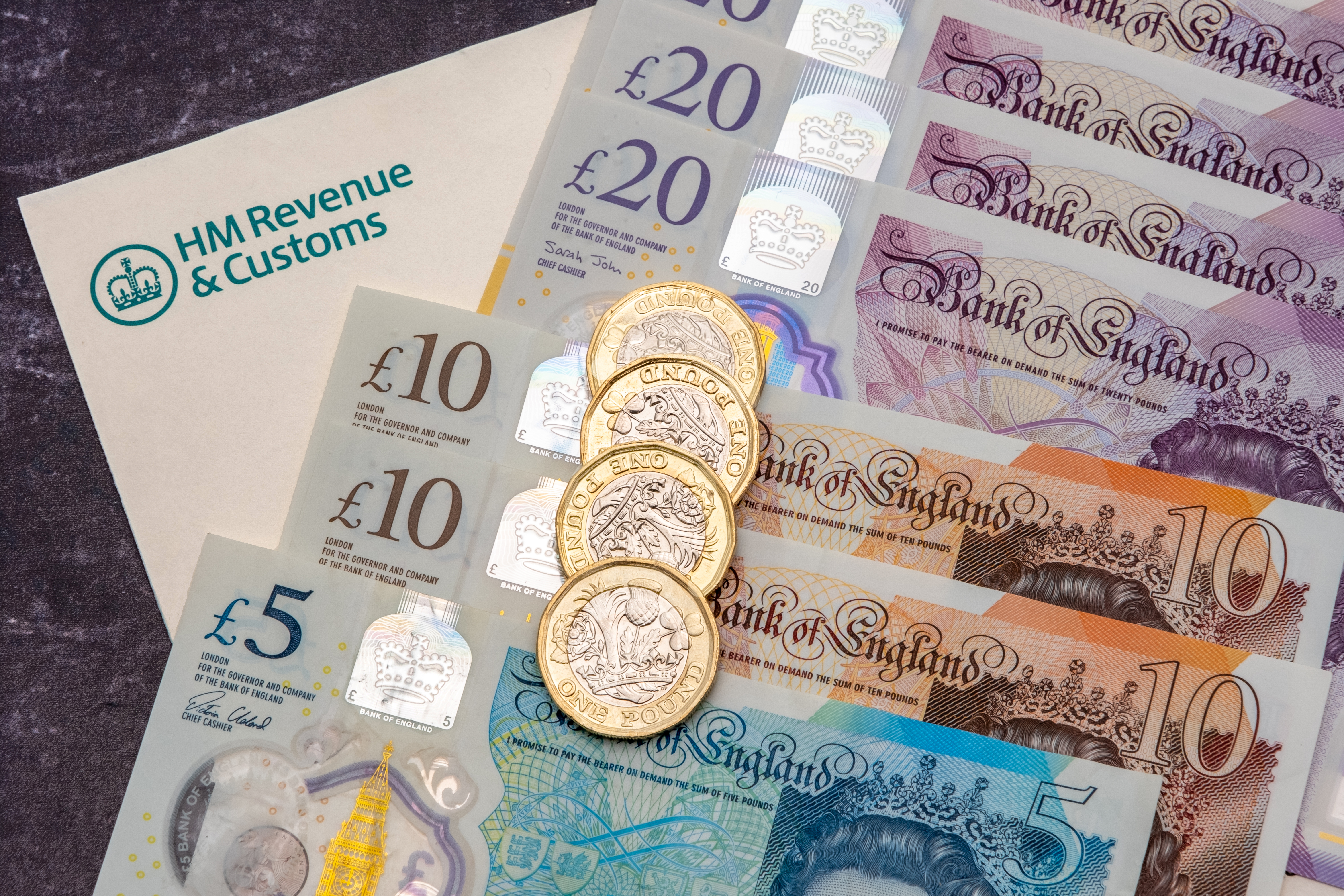 The money sat in her bank for over a year while she waited for the taxman to notice its mistake and claw it back.

She says she struggled to contact HMRC, thanks to lengthy call wait times.

The woman, who is unnamed, told the Guardian: "I even tried to ring HMRC but getting hold of anyone at the time was impossible.

"I’d wait 30 minutes on the phone and then would have to give up as my child would need to be fed, or something… On other calls, I would be cut off before I could talk to someone."

Despite knowing she would have to pay all the windfall back at some stage and wanting to return it, she started dipping into the balance and spent almost £20,000.

She says her income was decimated by Covid and she found that she was gently eating into the cash that HMRC left in her account.

Knowing she'd have to eventually pay the money back, the mum started to panic and even considered investing some of the cash in cryptocurrency to claw back what she'd spent.

She did transfer £100,000 into a savings account, but she says the interest has been insignificant.

She said: "Because I could no longer pay the whole sum back I was stuck in a catch-22 position. I had a whole load of money I knew I couldn’t spend, but I was unable to do anything about it in case HMRC wanted it all back at once.”

Under UK law, you're not allowed to spend any of the cash if you have an unexpected windfall.

In fact, if money is transferred into your account unexpectedly and you use it, you could be charged with ‘retaining wrongful credit' under the Theft Act 1968.

You could even get in trouble for just leaving it there if you know it shouldn't be in your account.

Instead, you're expected to take steps reasonable steps to cancel the transfer or return it.

A Guardian investigator who spoke with HMRC discovered the money was paid in by mistake when a staff member was trying to pay a £23.99 parcel duty rebate.

Fortunately, HMRC has said that it wants to be supportive in this case, and has offered to set up a payment plan so the woman can give back the £20,000 she spent over time.

She's offered to pay it back over five years, and a debt management adviser will work with her to work out suitable and affordable repayments.

What to do if you get an unexpected windfall

If you find cash unexpectedly in your bank – don't touch it. Legally you have to pay it all back, even if you've spent it.

Instead, you should inform your bank immediately, as it may be able to refund the money.

If you know where the money has come from, take steps to get in contact with the sender and alert them to their mistake.

If you spend any money knowing it's not yours, you face a maximum sentence of ten years in prison and may also have to pay a heft fine.

People have been jailed before after going on spending sprees with accidental windfalls.

For instance, a dad of two was jailed for 14 months after spending £10k windfall that was sent to him in error by his bank.

An ex-carer was given a suspended sentence after using a £600k council windfall to clear his debts and support charity work.

And a grandfather was ordered to repay £110,000, which he'd spent after his bank had mistakenly told him he could keep it.

This could help make sure you don't eat into it accidentally. which is easily done if it sits in your usual current account and it's not unusual for you to go overdrawn.

It needs to be an account you can remove the money from at any time for when you're asked to pay it back, but you might get to keep any interest earned in that time.