Basking in the glow! Jennifer Lopez shared a behind-the-scenes look at her recent trip to Venice, and it looks like she had a blast.

The Hustlers star, 52, posted an Instagram video on Thursday, September 16, showing clips of herself getting ready for the Venice International Film Festival, where her boyfriend, Ben Affleck, premiered his newest film.

“It’s a big day,” the Enough actress said in the video, which included footage of her getting dressed for a more casual press event ahead of her glamorous red carpet appearance on Friday, September 10.

“I had such a beautiful time!!” she added in her Instagram caption. “And I’m so excited for you guys to see this movie!! It’s the first script Matt [Damon] and Ben have written together along with Nicole Holofcener since Good Will Hunting!! And it’s amazing!! The acting by the whole cast is fantastic. Jodie Comer plays the lead and she is awesome!!! It was a magical trip and I hope you enjoy the pics!!”

At the festival, Lopez and the Argo director, 47, made their first return to the red carpet since rekindling their romance earlier this year. After photographs showed them looking very in love, several celebrities — including one of Affleck’s exes — weighed in on the occasion. 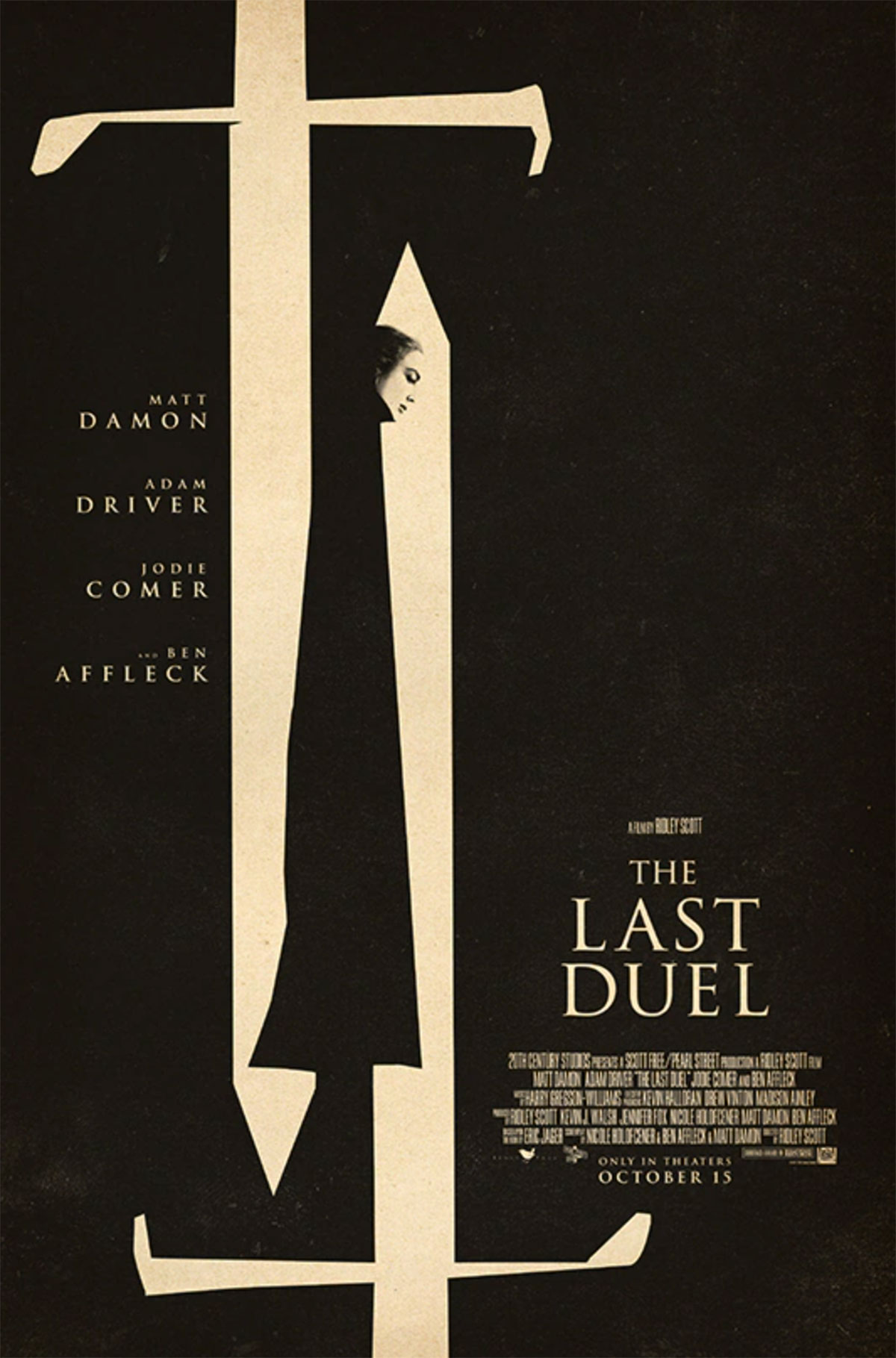 “Okay, this is cute,” Gwyneth Paltrow, who dated the Hollywoodland star from 1997 to 2000, commented via Instagram, reacting to a photo from the pair’s formal outing. “Long live Bennifer,” Kim Kardashian wrote in her Instagram Story alongside of the duo on the red carpet.

“Going red carpet official was a wonderful experience, and they were just so proud to shout their love from the rooftops like they did,” an insider told Us Weekly exclusively after the couple wowed the crowd in Venice. “The messages were pouring in from all over Hollywood and beyond, saying how cute they looked, and that meant the world to both Ben and J. Lo.”

The last time the twosome attended a red carpet event together was December 2002 when they went to the premiere of Lopez’s movie Maid in Manhattan. They originally dated from 2002 to 2004 and were engaged, but called off their wedding days before the event was scheduled to occur in September 2003.

“They feel so blessed to be living this real-life fairy tale, and will be getting engaged — then married — down the line,” the source added of the pair, who reunited in April after the “Get Right” songstress split from Alex Rodriguez. “Without any shadow of doubt.”