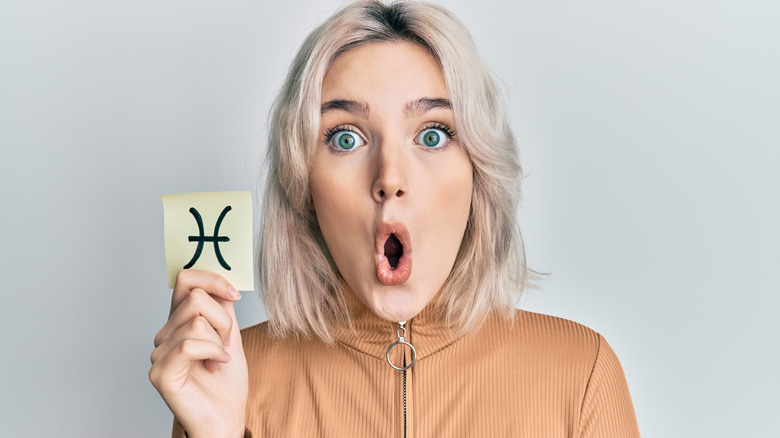 If you’re a Pisces, congrats, your sign is often considered to be the sweetest one in the zodiac. Pisceans are dreamy, a little bit otherworldly, very creative, and can be quite artistic — think of famous Pisces like Drew Barrymore, Camila Cabello, and Simone Biles. Despite having your head in the clouds, though, you are a kind and caring soul, a great listener, and are always ready and willing to help a friend in need.

The trouble with being a Pisces, however, is that at times you may find it hard to stand up for yourself and you could wind up letting others walk all over you. You also crave variety and can become bored if you’re stuck in the same routine for too long. Pisces, after all, is a water sign, and while water signs like to go with the flow, they’re not happy in situations that seem to be turning stagnant. One of the worst problems you may have as a Pisces is that, as YourTango pointed out, Pisces have an unfortunate tendency to marry the wrong people. So before you pop the question, Pisces, here’s the kind of person you shouldn’t get too serious with. 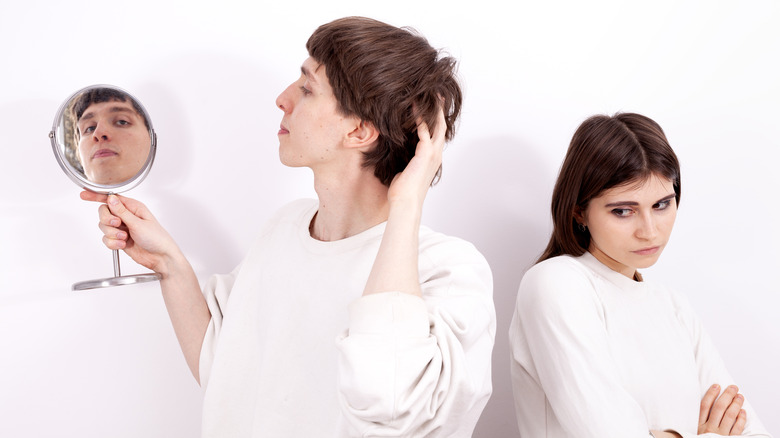 According to YourTango, a Pisces doesn’t match up too well with anyone who’s too practical and has an overabundance of common sense, which might make it seem like Virgo or Capricorn wouldn’t be the best partner. Not so fast, though! Relationship Rules noted that too-dreamy Pisces might do even worse to match up with another person whose head is also in the clouds, suggesting that a Pisces might be better off with someone who is more grounded so they can balance them out -– or at least take care of the practical details like remembering to pay the utility bill on time! Maybe don’t rule those earth signs out just yet. In fact, a Pisces/Virgo pairing can prove to be very compatible, indeed.

If Elle is to be believed, however, the one sun sign you should avoid matching up with at all costs, Pisces, is the fiery Leo. Leos can tend to overwhelm their Pisces partners and they may also be a little too self-absorbed and lacking in patience to engage with a Pisces on the deeper level you crave.