Finally, a win for AFC Richmond 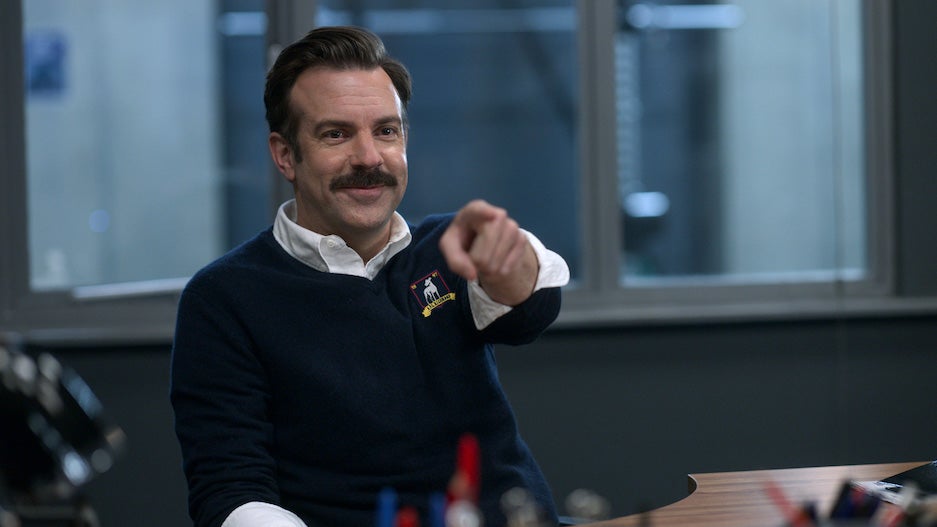 On screen, AFC Richmond has neither won nor lost this season, but “Ted Lasso” scored a big win for its Season 2 debut last Friday. The return of the Emmy-nominated comedy was Apple TV+’s biggest launch in the streaming service’s brief history.

According to Apple TV+, which provided no actual viewership figures, “Ted Lasso” was the biggest premiere day ever, the largest opening weekend ever and the service’s top debut across all series and movies on July 23. Apple TV+ launched less than two years ago, so there aren’t a ton of historical records to go through here.

Even so, “Ted Lasso” increased its viewership by six times over Season 1, and helped Apple TV+ add 50% more new viewers compared to the weekend prior, which also boosted viewing of “Schmigadoon!,” “Physical” and “Mythic Quest.”

Apple TV+ is not among the streaming services that are rated by Nielsen for its weekly streaming show rankings, so this is all we’re going to get in terms of “viewership.”

But it’s not exactly a huge surprise that “Ted Lasso” is Apple TV+’s most popular show. The Jason Sudeikis-led soccer comedy bagged a record 20 Emmy nominations — the most ever for a freshman series — and was often seen as a much-needed balm during the chaotic year that was 2020.

As for Season 2, critics are just as enthusiastic about Ted as Diane Sawyer.