Jennifer Garner was seen in good spirits less than 24 hours after her ex-husband, Ben Affleck, aired their dirty laundry in an interview.

She was photographed Wednesday going for a stroll in Santa Monica, Calif., holding a cup of coffee and flashing a big smile on her face.

Affleck, who went to rehab for alcoholism in 2018, told Howard Stern Tuesday that he “still would’ve been drinking” had he remained married to Garner.

“I was like, ‘I can’t leave because of my kids, but I’m not happy, what do I do?’” he added in the revealing interview. “And what I did was [I] drank a bottle of scotch and fell asleep on the couch, which turned out not to be the solution.” 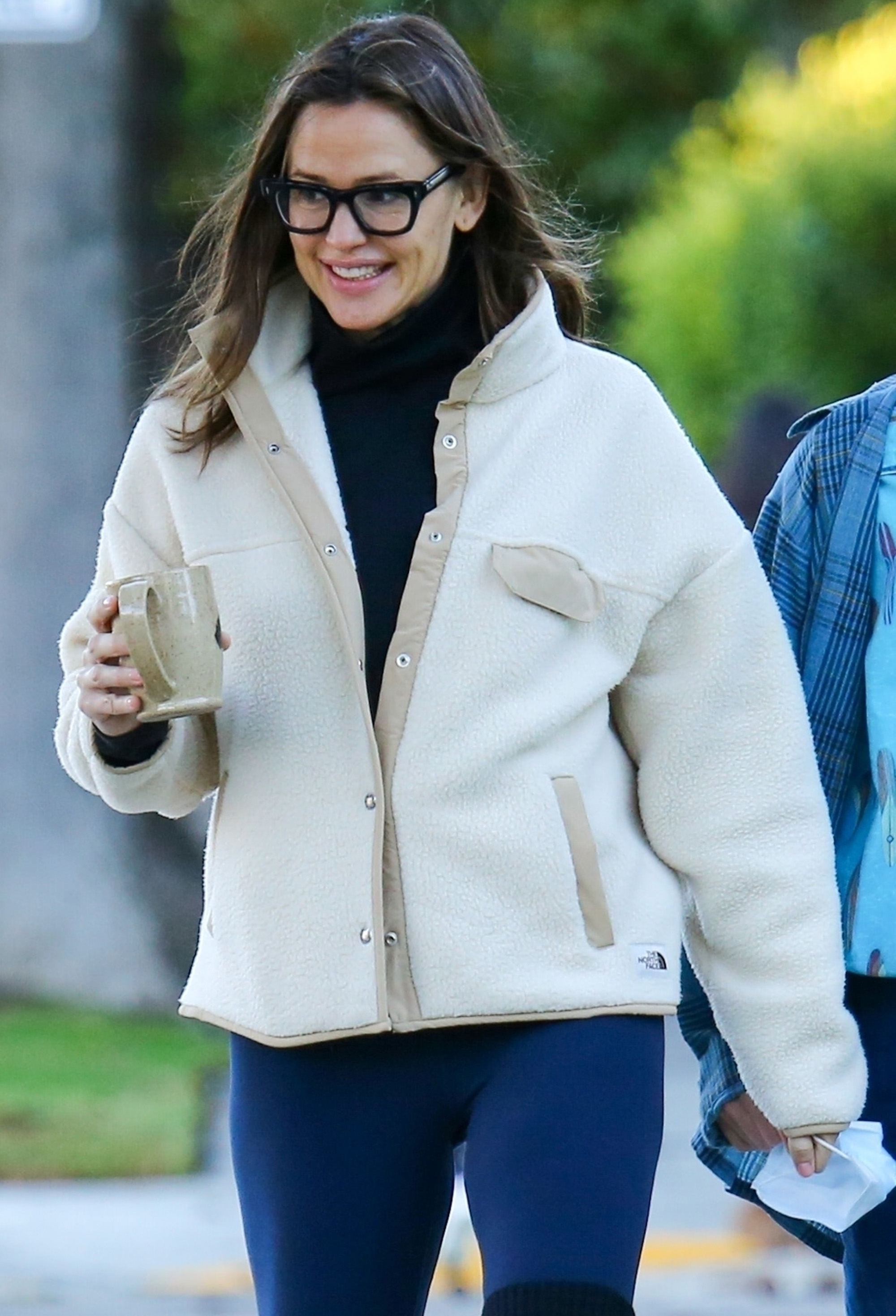 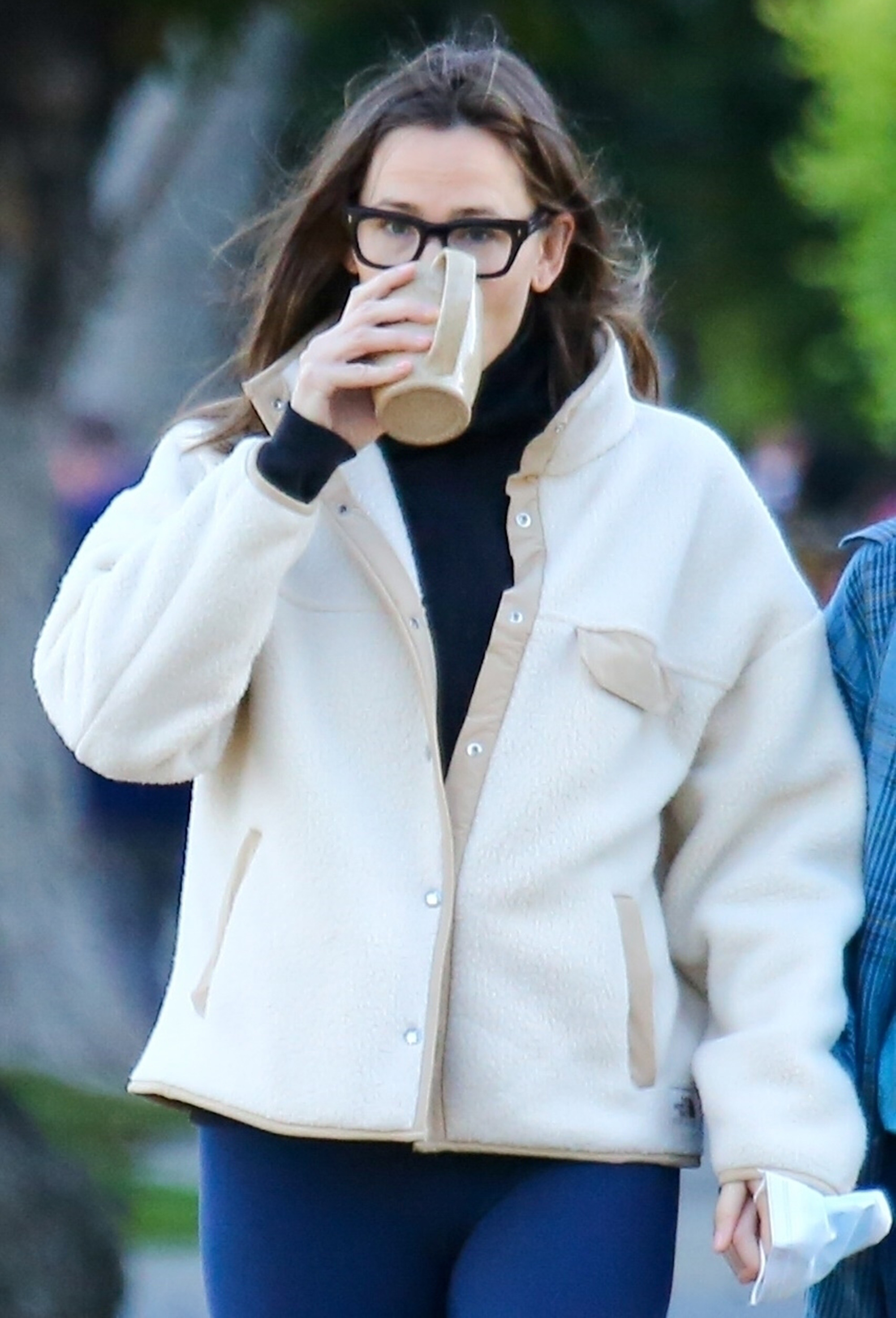 The “Batman” star also told Stern that the exes had moments of tension, disagreements over custody, but ultimately split “amicably.”

Affleck was slammed over his remarks because it appeared to many that he had just publicly humiliated the mother of his three children, and placed a big part of the blame of his alcoholism on her.

“When you can’t accept that your drinking problem is because of you, you still have a drinking problem,” one person pointed out on Twitter. “Jennifer Garner didn’t drive Ben Affleck to drink, she did however drive him to rehab probably saving his life.”

Another, referencing the Alcoholic Anonymous’ 12-Steps program, added, “If Ben Affleck is blaming Jennifer Garner for his drinking he needs to hold himself accountable and do Step 4. And then get on his knees and thank her for putting up with his insufferable ass.”

Some on social media also believed that Affleck’s latest statements should be a warning sign for Jennifer Lopez, the Oscar winner’s rekindled girlfriend. 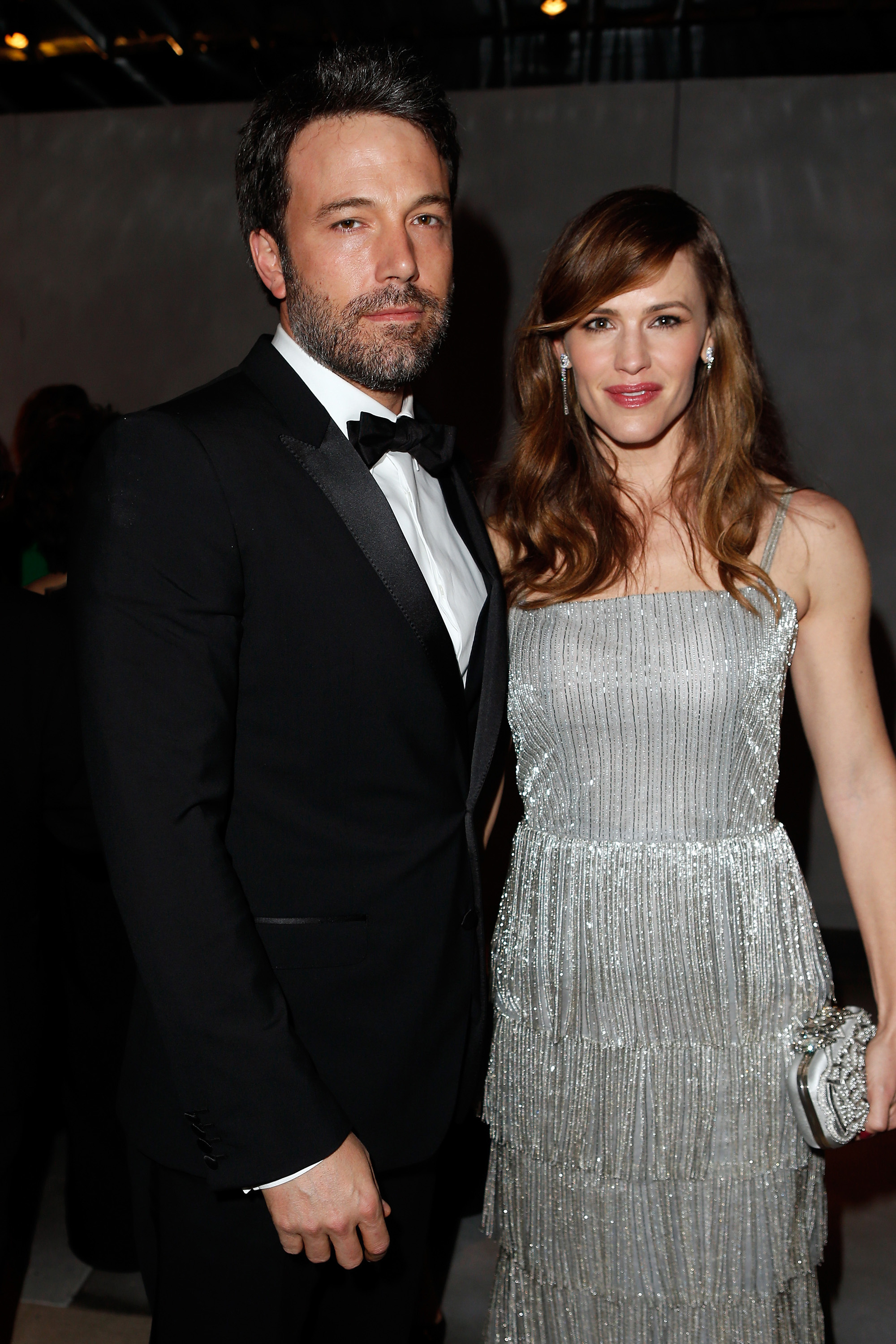 “Ben Affleck made it sound on Stern that marriage to Jennifer Garner was so insufferable that it drove him to drink,” one person tweeted. “Even if he believes that, you don’t say it for the sake of the kids or to be a person of integrity. Maybe Jennifer Lopez should re-think things.” 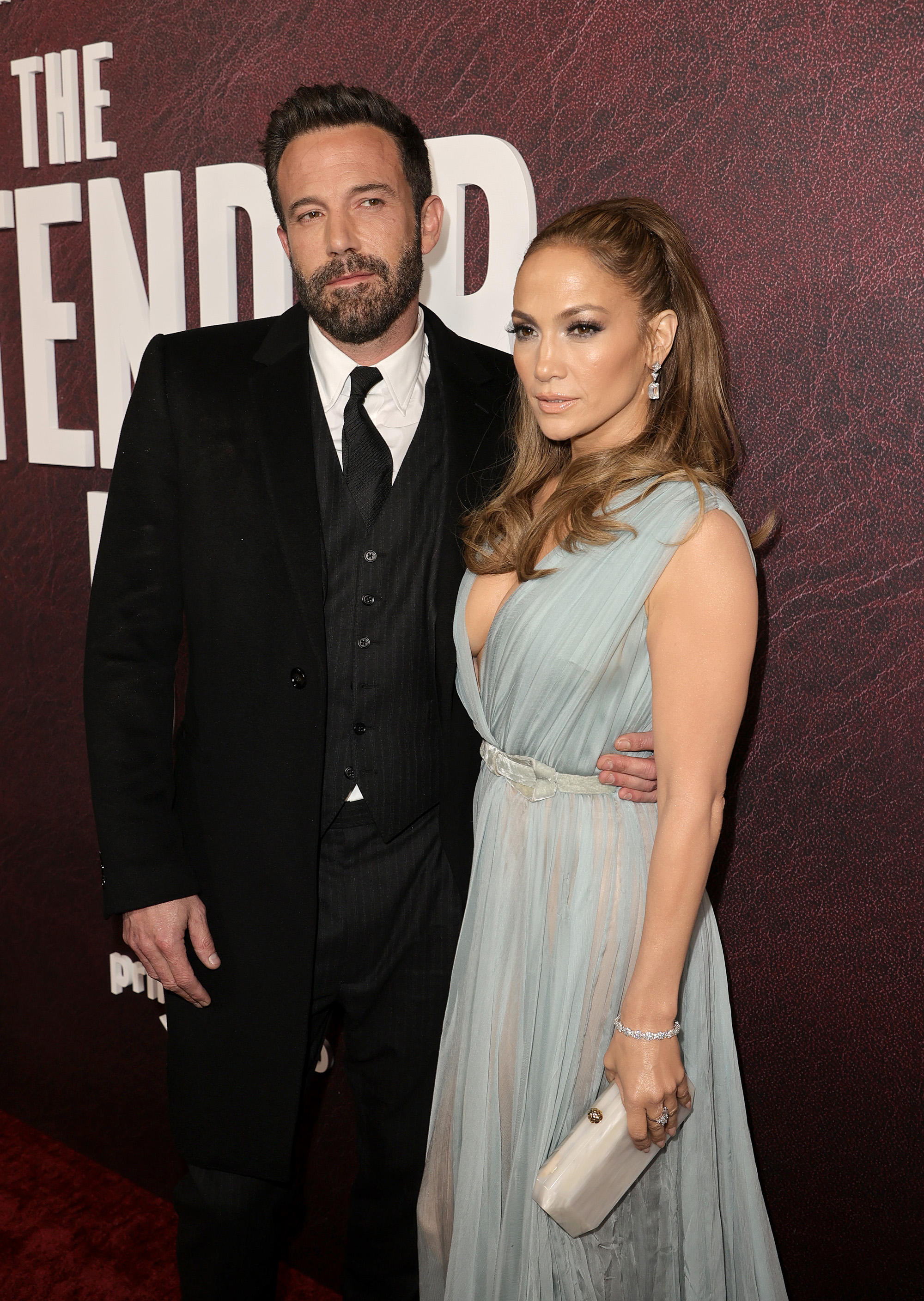 However, Garner doesn’t appear as peeved as people on Twitter — in public, at least.

During her morning walk with her kids, she was relaxed and cool, which appears to be her modus operandi when dealing with matters concerning her ex husband.

Last week, Affleck was seen venting to Garner, and seemed very distressed due to his boisterous arm movements and wide-eyed gazes.

However, the “Alias” alum just listened to him intently and remained calm with her hands at her side.

In a 2016 Vanity Fair interview, Garner gave a glimpse into her dynamic with Affleck.

“He’s just a complicated guy,” she told the publication at the time. “I always say, ‘When his sun shines on you, you feel it.’ But when the sun is shining elsewhere, it’s cold. He can cast quite a shadow.”