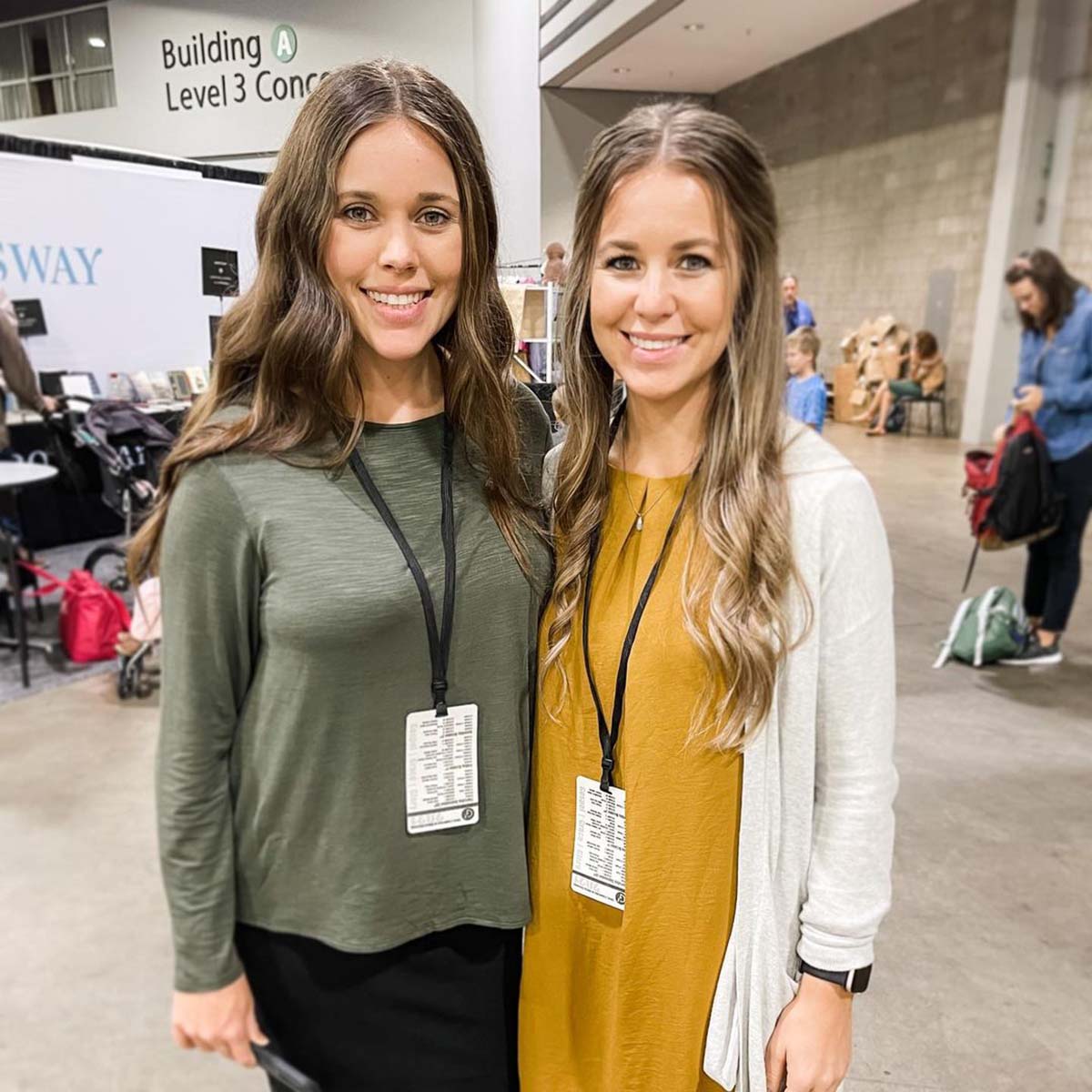 Family sticks together. Jessa Duggar is speaking out after Jana Duggar‘s recent legal issues — and the reality star is standing by her sister.

The Duggars: A Comprehensive Guide to the Famous Family

“Getting messages about headlines about Jana. Bottom line — it was an innocent mistake. She was babysitting and one of the kids slipped out the door unnoticed, but it ended safely. Could’ve happened to anyone,” Jessa, 29, wrote via her Instagram Story on Monday, December 13. “She’s without question one of the most amazing women I know and I’d trust her with my kids any day of the week. Do me a favor — give the girl a break, and all you perfect humans go back to living your lives.”

Two months prior, Jana, 31, was charged with endangering the welfare of a minor in Arkansas, pleading not guilty at the time. According to the Elm Springs District Country Clerk, the Counting On alum could face a fine or spend up to 90 days in jail following her upcoming January court date.

After news of the September charge made headlines, Jana’s cousin Amy King (née Duggar) also offered public support as she tried to reason how the incident came to be.

The 19 Kids and Counting alum included a message to Jana, adding, “I bet you were exhausted, stressed and just emotionally worn out. Watching multiple kids is hard! Bc there’s so many of them and you only have two eyes!! It’s a very sad situation going on and my heart goes out to @janamduggar love you.”

Jana, for her part, addressed her legal issues in her own statement where she noted that she would have preferred to keep the matter private.

“The raw facts: I was babysitting a few months ago when one of the children wandered outside alone. A passerby who saw the child called the police. This resulted in a written citation, as well as a follow-up with child welfare who concluded that it was an accident and the child was unharmed,” she detailed via her Instagram Story on Tuesday, December 14. “They recognized it was a case of a child slipping out of the house when you turn your back for a moment. It all happened so quickly and was scary. I am grateful for law enforcement and those who protect and serve our community. I was certainly never arrested like some may have implied.”

Josh Duggar’s Child Pornography Case: Everything We Know About the Trial

The former TLC personality acknowledged that she was “upset at myself that it had happened at all,” but was grateful that “it all ended safely.”

News of Jana’s charges came out one day after her brother Josh Duggar was found guilty of receiving and possessing child pornography on Thursday, December 9. The former political activist, 33, is currently awaiting his sentencing in solitary confinement and he faces up to 20 years in jail and $250,000 in fines for each count.