JoJo Siwa clarifies comment about not liking the word ‘lesbian’

Since JoJo Siwa burst onto the scene as a “Dance Moms” kid wearing a high ponytail and her signature bow, she’s been known for her hair.

On Monday, Siwa, 19, posted a TikTok video set to a viral sound, lip-syncing, “What the f–k? Did you just call me mullet daddy?”

The “So You Think You Can Dance” judge then shook out her hair to reveal new extensions (or perhaps a wig) creating the controversial short-in-front, long-in-back ‘do.

“Someone said JoJo Dirt,” a fan quipped. “Is this Jojo or is this Billy Ray Cyrus?!” another asked.

Her army of “Siwanators” questioned what the “Boomerang” singer was filming with her ‘80s style. Some weren’t pleased with the look, asking for an “apology video now” and for her to “put it in a ponytail.”

In April, the “High School Musical: The Musical: The Series” actress swapped her signature pony for a pixie, and she’s been experimenting ever since.

Siwa rocked a purple mohawk for Pride after coming out to the world in January of 2021, and recently revealed a bald patch from a stress rash that dates back to her “Dance Moms” days. 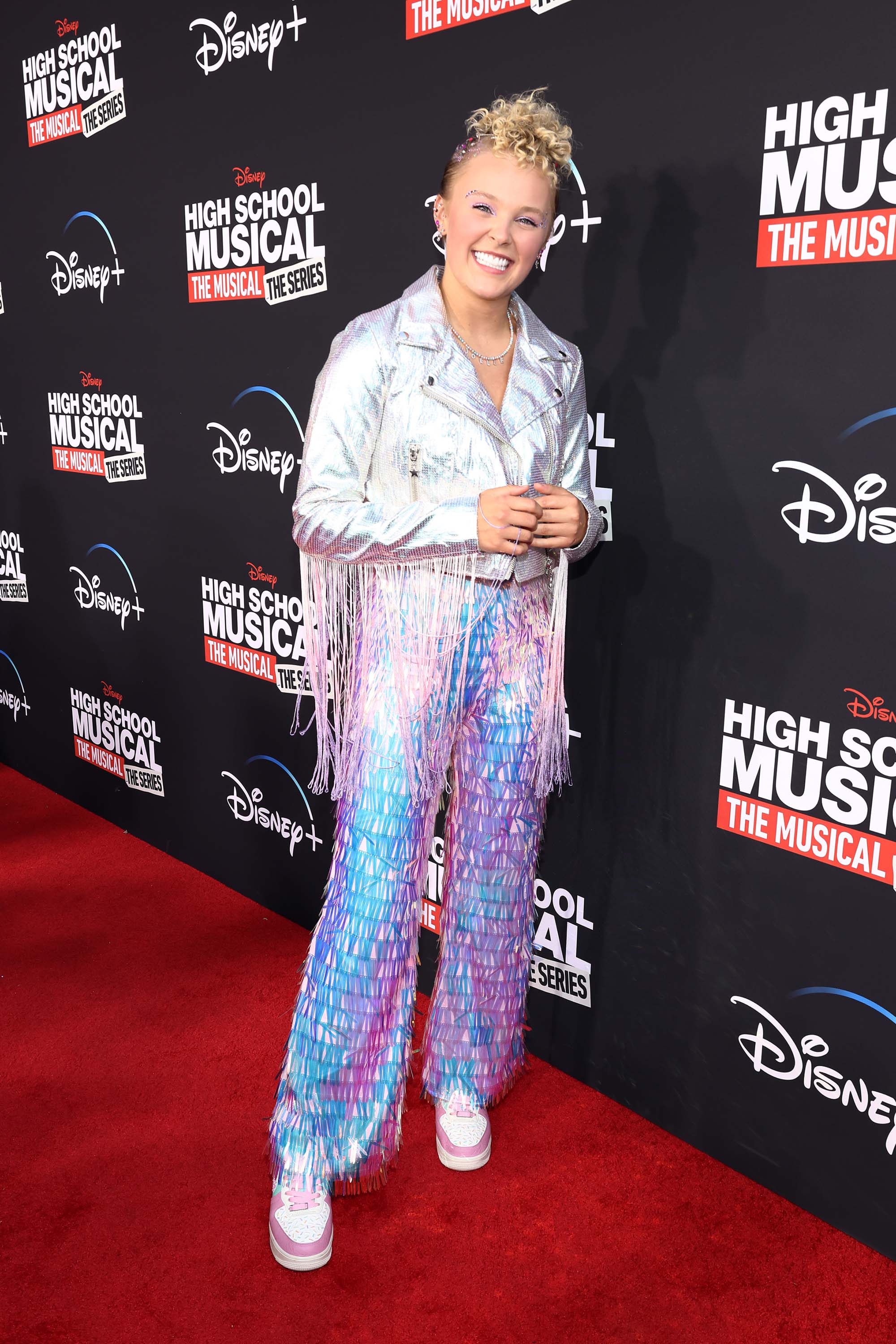