Kaley Cuoco’s divorce from Karl Cook has been finalized.

According to the legal documents obtained by The Blast on Tuesday, no further information on the settlement was provided.

The “Flight Attendant” star filed for divorce back in September 2021 after four years of marriage.

The couple, who wed in June 2018, told Page Six in a joint statement at the time, “Despite a deep love and respect for one another, we have realized that our current paths have taken us in opposite directions.

“There is no anger or animosity, quite the contrary.”

Cuoco, 36, was previously married to Ryan Sweeting for a mere 21 months, telling Cosmopolitan that he almost put the star off of the idea of marriage.

“I honestly thought I wouldn’t get married again,” she told the magazine in 2018.

“My ex ruined that word for me. I married someone the first time who completely changed. The person I ended up with was not the person I originally met. And that wasn’t my fault — that was his.” 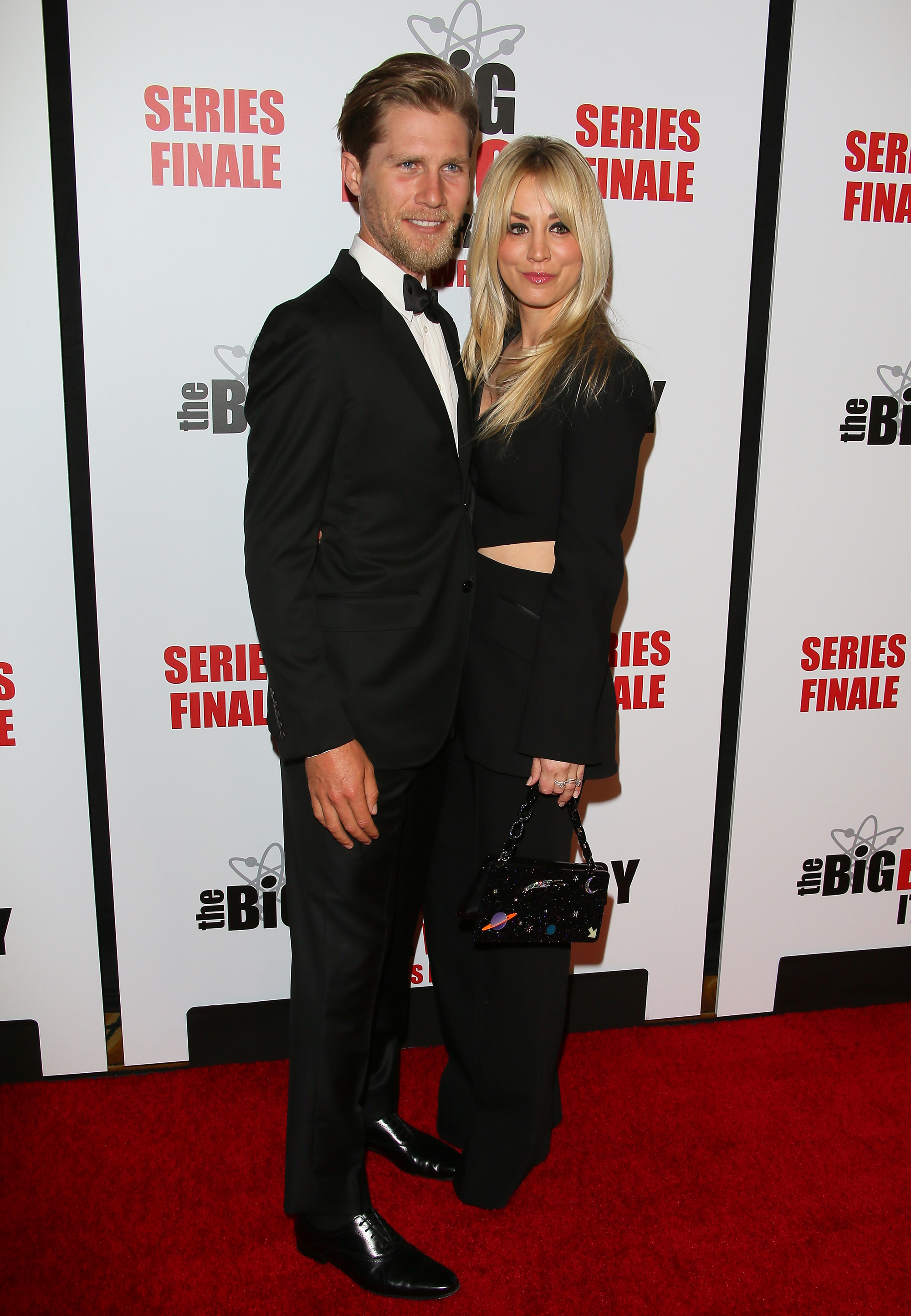 The “Big Bang Theory” alum doubled-down on that mentality following her split from Cook, telling Glamour for her April 2022 cover shoot, “I will never get married again.”

“I would love to have a long-lasting relationship or a partnership. But I will never get married again,” she reiterated. “Absolutely not. You can literally put that on the cover.” 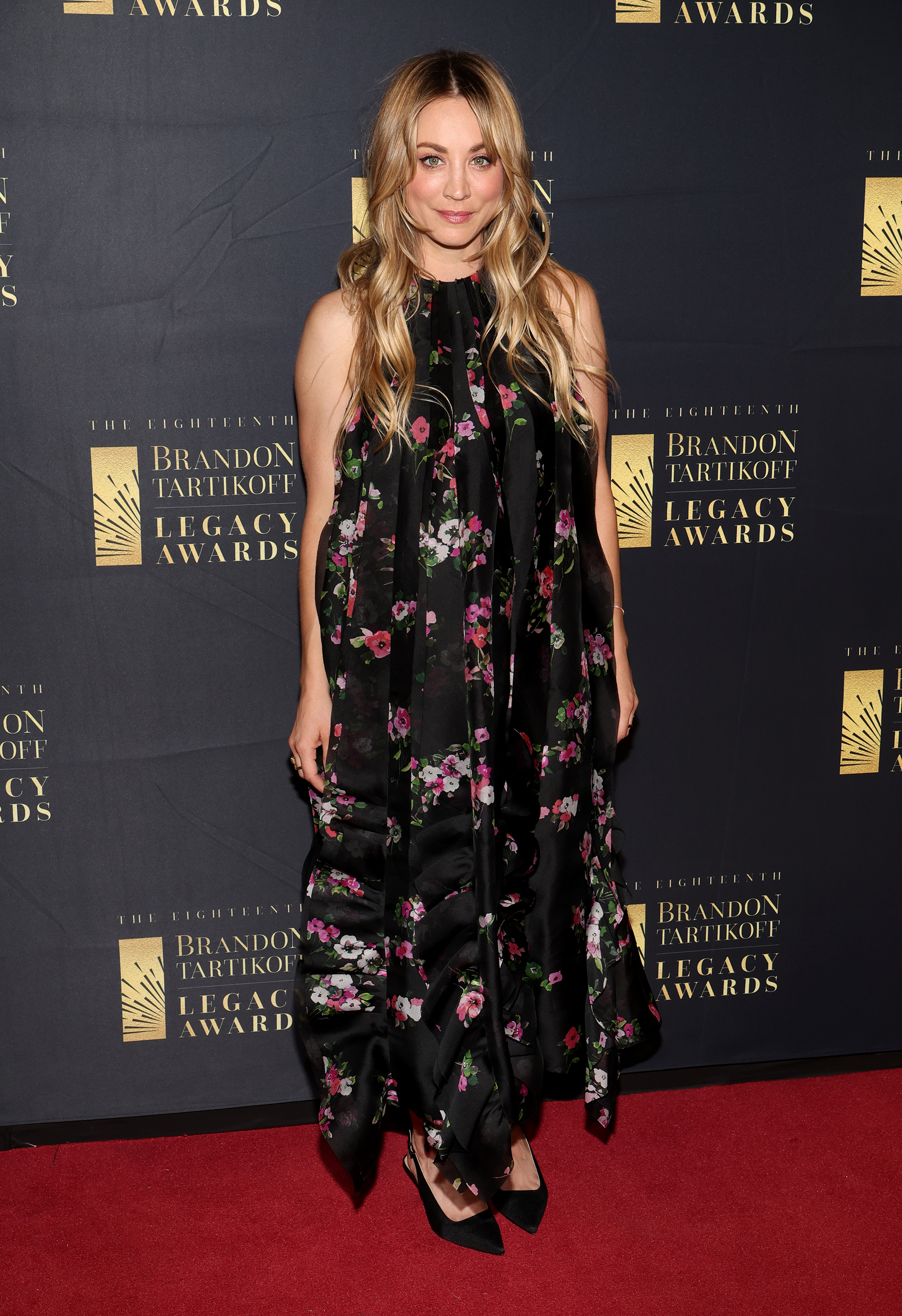 While marriage may not be in the cards, the actress has been dating “Ozark” actor Tom Pelphrey publicly since May.

“Life lately ♥️🌲 🐾 💫 ‘the sun breaks through the clouds, rays of gold slipping into my eyes and heart, rays of yellow to break the grey,’” she captioned a series of photos with the actor on Instagram. 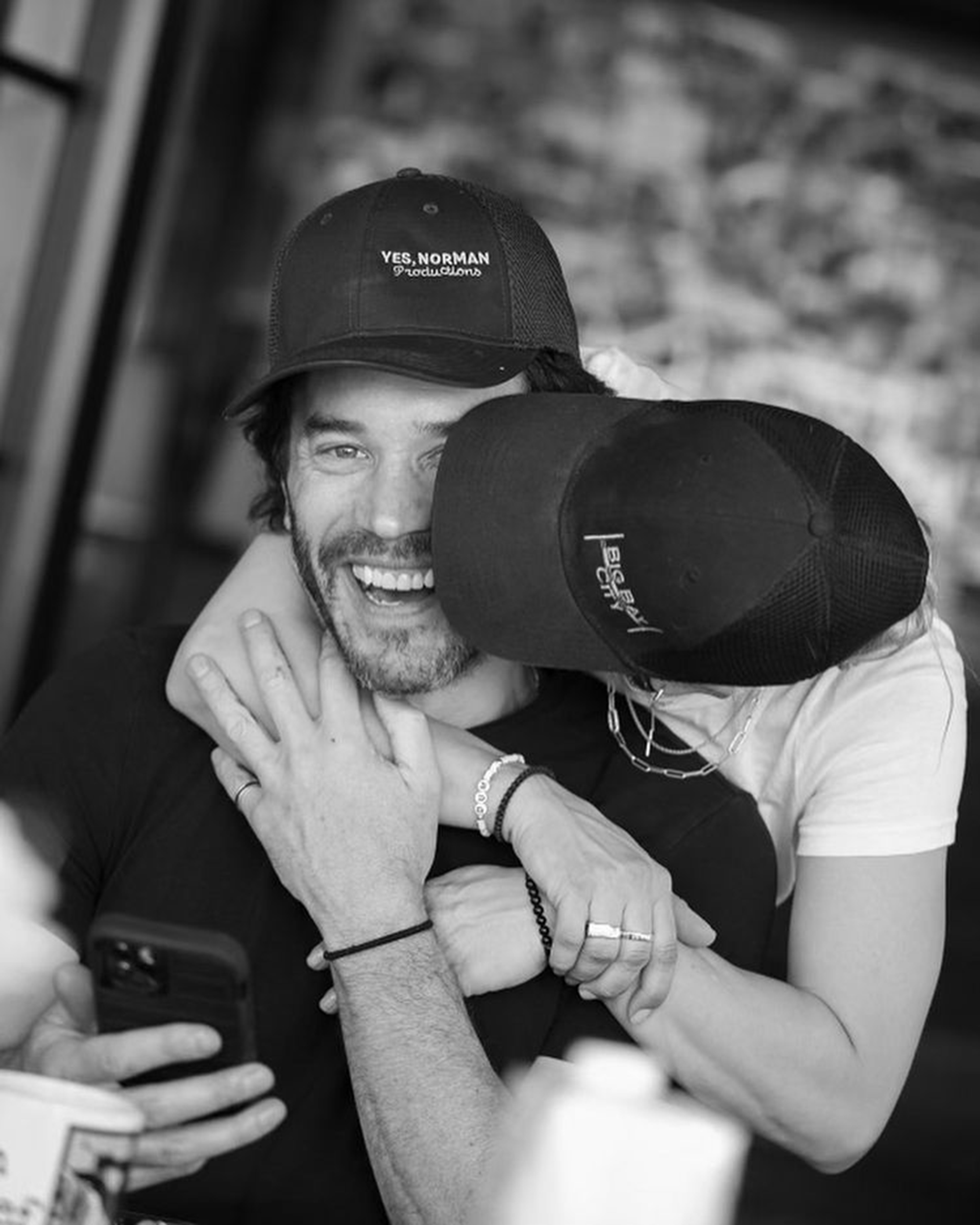 The couple made their public debut at producer Greg Berlanti’s Hollywood Walk of Fame ceremony later that month.

They were spotted seated on the sidelines, laughing together throughout the presentation.