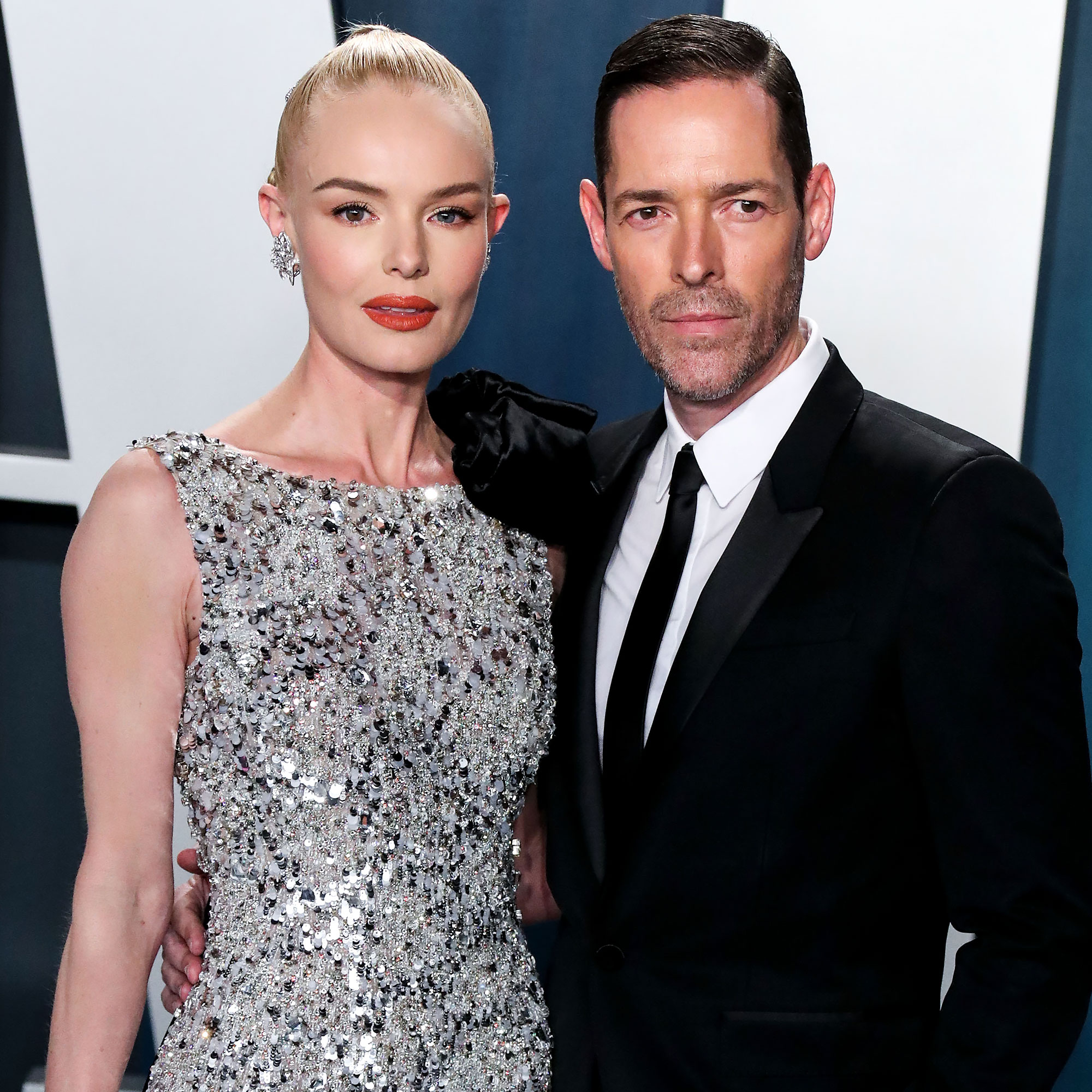 It’s over. Kate Bosworth and Michael Polish have filed for divorce almost one year after the Blue Crush star announced their separation in August 2021, Us Weekly confirms.

Bosworth, 39, filed to make her split from the screenwriter, 51, official on Friday, July 15, in the Los Angeles County Courts.

The former couple began dating in 2011 and tied the knot in August 2013. Eight years later, the actress shared via Instagram that they had gone their separate ways.

“Our hearts are full, as we have never been so enamored and deeply grateful for one another as we do in this decision to separate,” Bosworth wrote. “Together, over the last ten years, Michael and I have chosen love, every time. We hold hands as tightly today as we entangled fingers on our wedding day.”

The two did not share any children. Polish, however, shares daughter Jasper, 23, with makeup artist Jo Strettell. Bosworth told Flaunt in March 2020 that being a stepmother was “hands-down the greatest unexpected gift of her life.” Jasper, who was 13 when she met Bosworth, calls her stepmother “Madre.”

Several months after revealing the news via social media, Us Weekly confirmed in January 2022 that the Superman Returns star was in a relationship with Justin Long — and had been for some time.

“They’ve been dating for a few months now,” a source told Us at the time. “They secretly have been on a few getaways together. They both love to travel.”

The insider added that while the two are “not hiding the fact that they’re together,” they’re “just staying low-key and private about their relationship.”

10 Celebrity Couples Who Had the Longest Divorces

Bosworth and Long, 43, first sparked romance rumors in May 2021 while filming a movie together. That same month, the I-Land alum gave a heartfelt shoutout via Instagram to the He’s Just Not That Into You star, accompanied by several flirty photos.

“Holy moly @justinlong you are a truly spectacular / fun / funny / kind / rare / thoughtful / totally. fckn. rad human being,” she wrote at the time, adding, “You gnome how much I love ya 💛 (sorry had to ;).”

The pair’s relationship seemed to heat up as the year progressed, as the two were spotted kissing in Long’s hometown of Fairfield, Connecticut in November 2021. They were also spotted together in Massachusetts that same month.

Unlikely Celebrity Couples Over the Years

While neither actor has officially confirmed their romance, in December 2021, the Accepted star revealed on his “Life is Short” podcast that he has a girlfriend — one who love the polarizing combination of pineapple and pizza.

“It’s funny my girlfriend said that … she loves the pineapple, too,” Long said. “I’ve never been with anyone who likes pineapple on pizza.”

While Bosworth has been mum about her pizza topping preferences, she reportedly divulged to Lucky magazine in 2013 that she “lived on” the Italian favorite prior to her wedding to Polish.