Kate Middleton and Meghan Markle both love these sneakers

While visiting a UK primary school on Friday with First Lady Dr. Jill Biden, the Duchess of Cambridge, 39, was asked about Prince Harry and Meghan Markle’s baby girl, who arrived last Friday.

“I wish her all the very best. I can’t wait to meet her,” Middleton responded. “We haven’t met her yet, so hopefully that will be soon.”

On Sunday, Harry and Markle — who are currently residing in a $14 million Montecito, Calif., mansion post-Megxit — announced the birth of their second child. 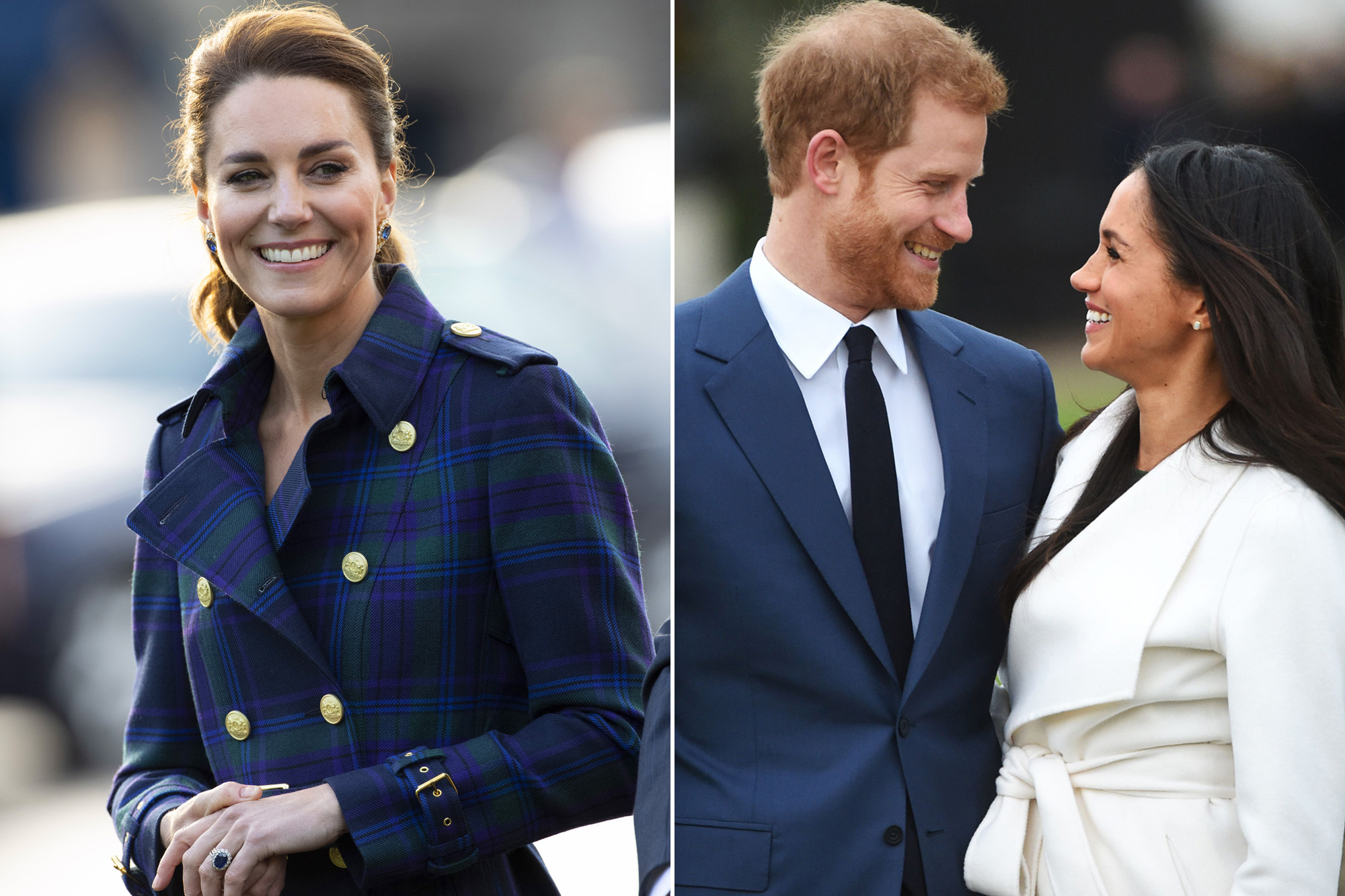 Middleton and husband Prince William were among the first members of the royal family to congratulate the Duke and Duchess of Sussex on the newest addition to their family amid rocky relations within “the Firm.”

Harry, 36, and Markle, 39, split from the royal family in early 2020. In March of this year, the couple, who also share 2-year-old son Archie, aired their grievances about royal life in a bombshell interview with Oprah Winfrey.

Harry returned to the UK in April following the death of his grandfather Prince Philip, where he was joined at the funeral services by Middleton and William, 38. 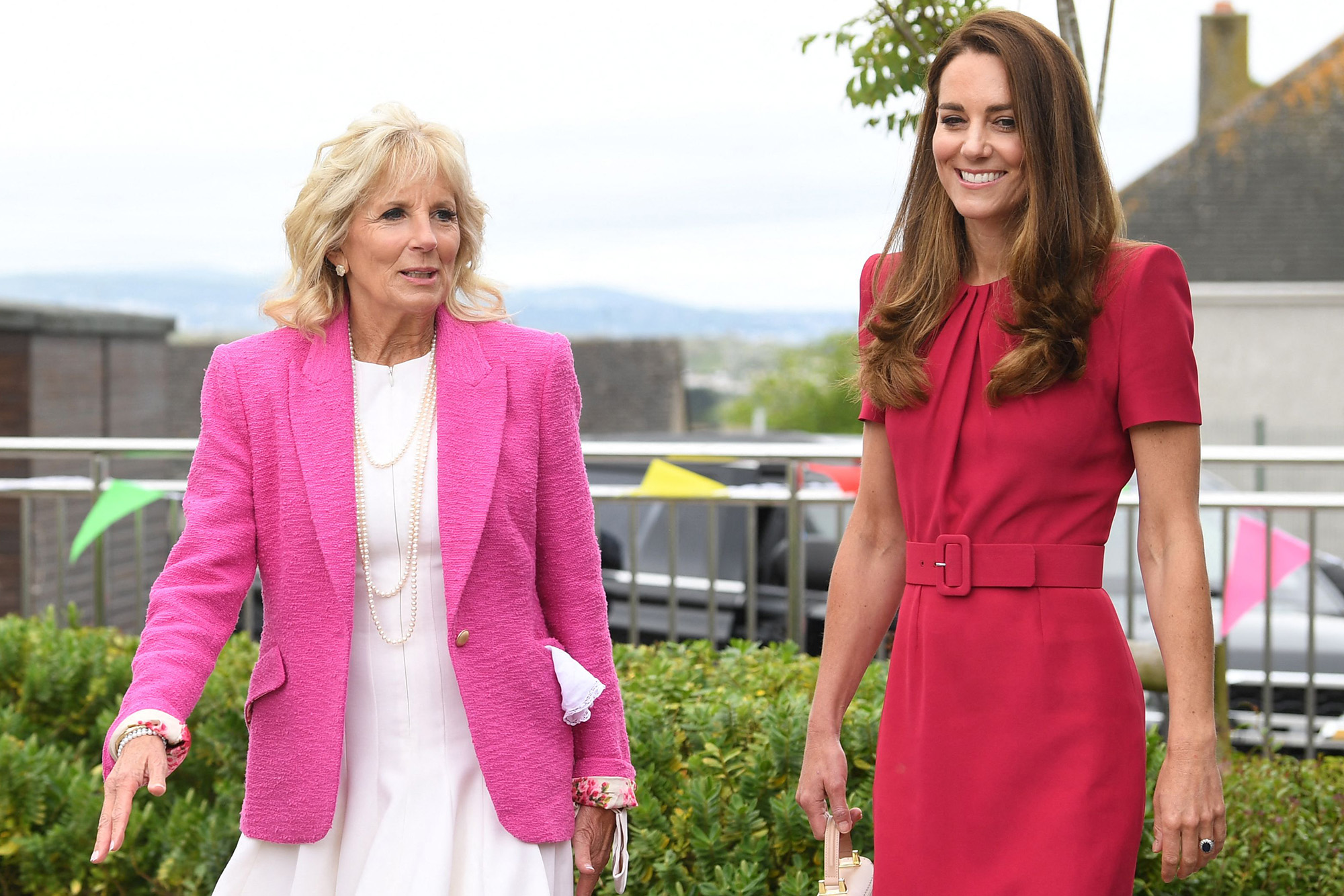 Outside of St George’s Chapel at Windsor Castle, Harry was spotted speaking amiably to William with Middleton nearby. The Duchess of Cambridge, who shares three children with William, was reported to have played “peacemaker” between the feuding brothers at Philip’s funeral.

Markle, for her part, remained stateside as she was far along in her pregnancy when the service took place.