The BBC worker was first seen with the actor back in 2016 and the pair are happily loved up. Here's what you need to know about Aurora… 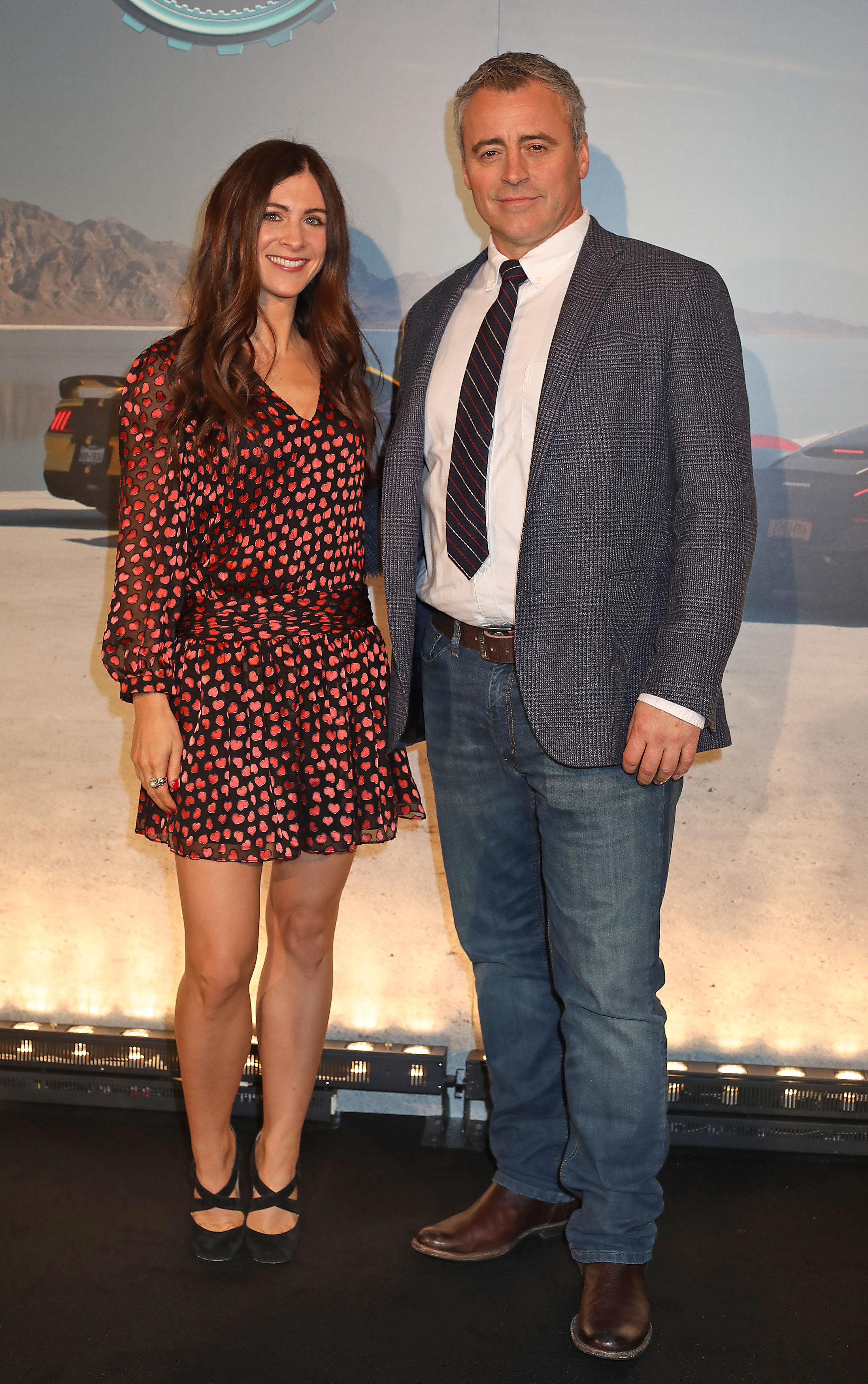 Who is Aurora Mulligan?

Born in County Fermanagh, Northern Ireland, Aurora is 17 years younger than Matt and is believed to be around 33 years old.

She studied politics, political science and government at Liverpool University before starting her career in television.

Prior to landing a job at the BBC in 2015, Aurora worked at both ITV and Channel 5.

Aurora made a cameo in Top Gear in when she played a bride whose wedding at St Paul’s cathedral was crashed by Matt. 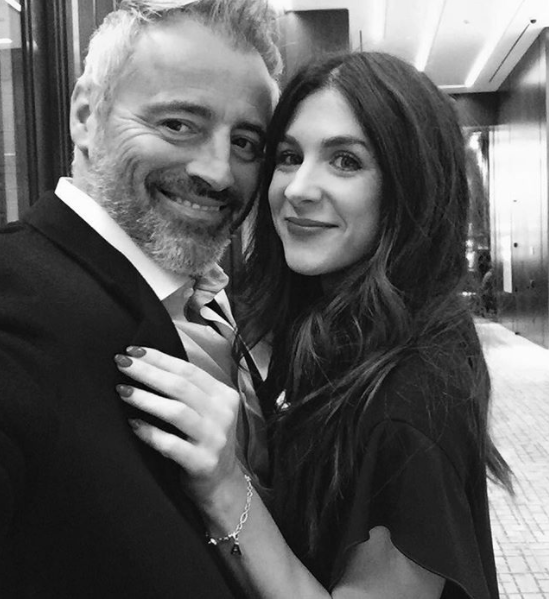 When did they first meet and when was Aurora Mulligan first linked to Matt LeBlanc?

Aurora Mulligan was first linked to Matt LeBlanc in 2016, not long after the actor was announced as the new star of Top Gear.

The pair were seen out and about on numerous occasions, including the Hickstead Derby.

An insider told The Sun at the time: “They were very tactile and Matt seemed to be very taken by Aurora as he laughed chatted intimately with her. Aurora just kept laughing at all his jokes and is clearly besotted with the American superstar.

“You wouldn’t have known that they were work colleagues at all – it’s definitely more than just a professional relationship. 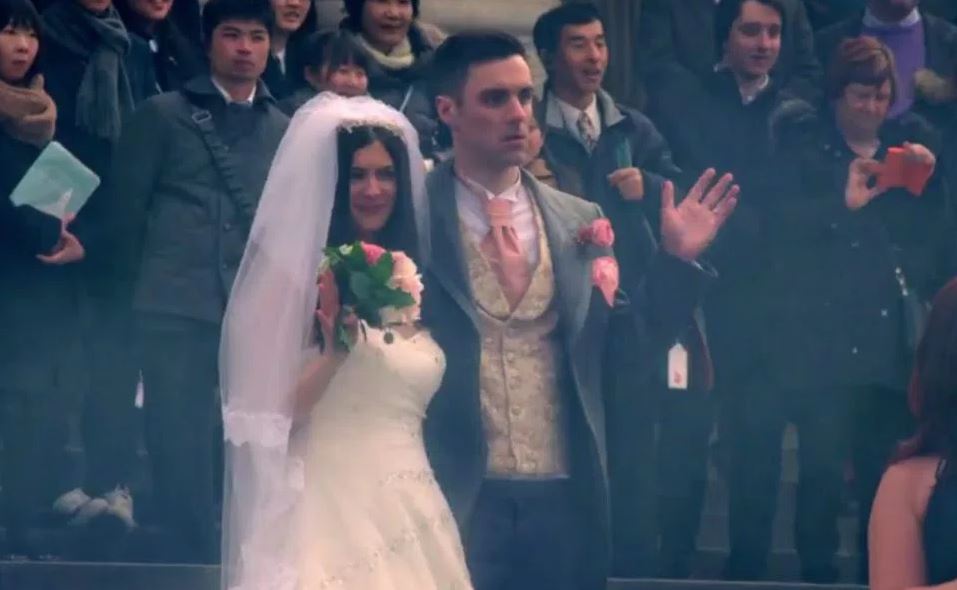 Since then their relationship has seemingly gone from strength to strength, with Matt even referring to Aurora has his "honey" ahead of his appearance on The Late Late Show in November 2017.

Taking to Instagram to share a snap of the pair outside of his dressing room, he gushed: "I’m gonna be on tonight and my honey came to support me. How nice. #manwithaplan #cbs @[email protected],"

On February 19, 2018 Aurora joined Matt at a Top Gear screening, where they looked closer than ever.

The pair keep a low profile but have been spotted together in LA on several occasions.

Who is Matt LeBlanc and who has he dated before?

Matt Le Blanc is an American actor, best known for his role as Joey Tribbiani in Friends.

He was announced as one of the new presenters of Top Gear in February 2016.

Before Aurora, Matt was in an eight-year relationship with actress Andrea Anders, though they ended their romance in 2014.

In 2003 he married British model Melissa McKnight, with whom he shared daughter Marina, though the pair divorced in 2006.