Katharine McPhee and David Foster gave their son a “strong” name that has a long history in the Foster family.

McPhee revealed that the couple’s son — who was born last month — is named Rennie David Foster after the music producer’s great-grandfather and great-uncle.

“We had a couple names, but my husband was on a text chain with his sisters and one of his sisters suggested an old family name,” she said during an interview for “Today With Hoda & Jenna,” which airs Friday.

She added that the couple didn’t have a name picked out before their son’s arrival.

McPhee, 36, gave birth late last month and told Hoda Kotb and Jenna Bush Hager that being a new mom is “the sweetest. It’s just the best. I mean, I’m in heaven. It’s really been amazing.” 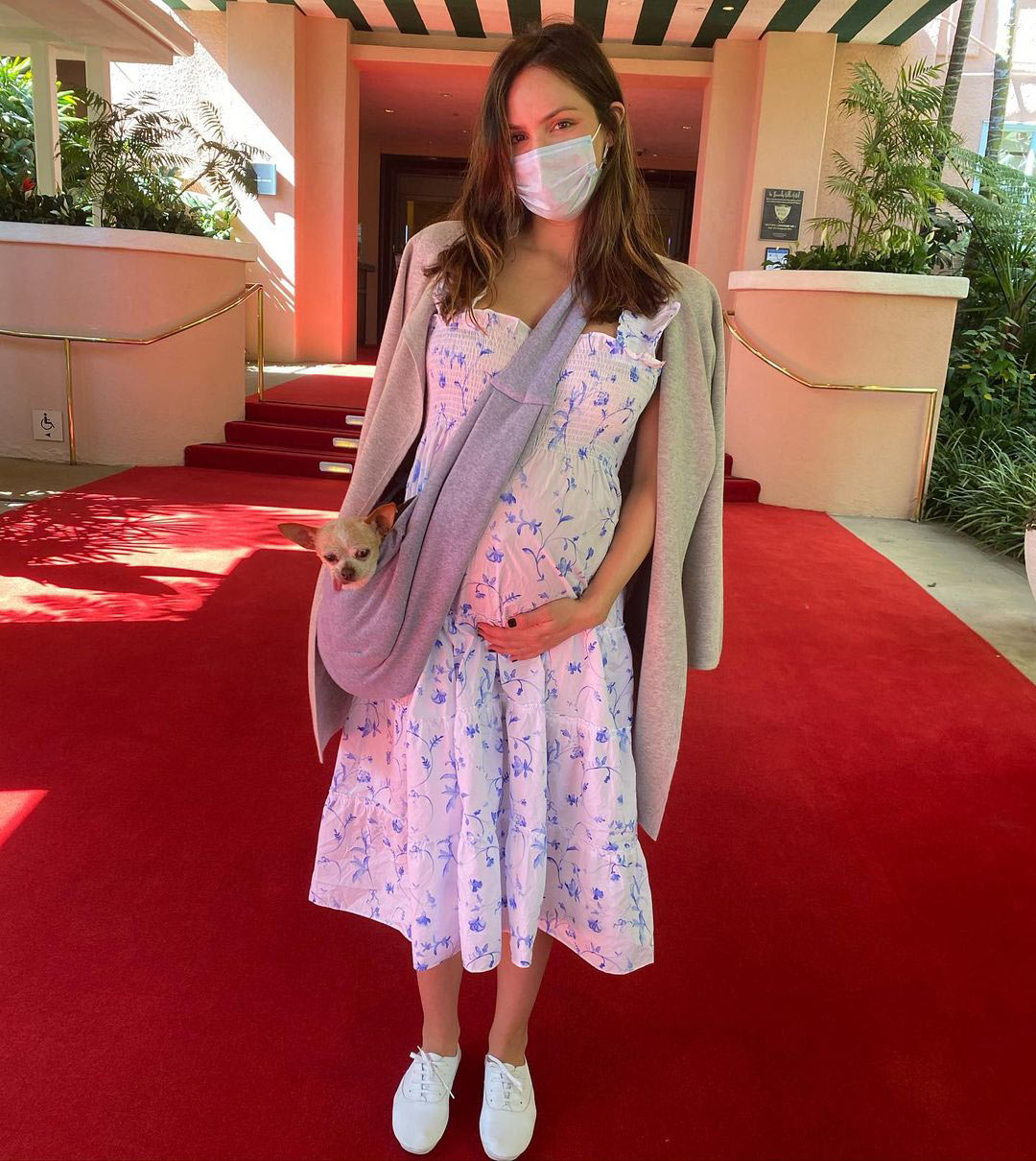 Rennie is his first son.

The “American Idol” alum and Foster were first linked in 2017 and made their red carpet debut at the 2018 Met Gala.

Foster proposed to the “Waitress” star the same year while vacationing in Italy. They tied the knot in June 2019 and she revealed that she was pregnant in October 2020.

McPhee was previously married to Nick Cokas and Foster performed at their wedding.