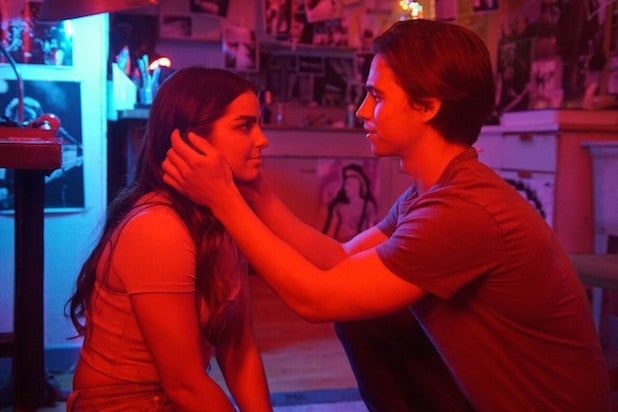 Netflix has picked up the worldwide rights to “He’s All That,”  a gender-swapped remake of the beloved ’90s classic “She’s All That,” from Miramax, an individual with knowledge told TheWrap.

In “He’s All That,” Padgett accepts a challenge to turn the school’s least popular boy, played by “Cobra Kai’s” Tanner Buchanan, into prom king, attempting to avenge herself following a humiliating fallout with her boyfriend. The remake also stars Madison Pettis, Peyton Meyer, Isabella Crovetti, Annie Jacob and Myra Molloy.

Mark Waters (“Mean Girls,” “Freaky Friday”) is directing and R. Lee Fleming, who wrote the screenplay for the original film, is writing the fresh spin from Padgett’s perspective. Original “She’s All That” producers Jennifer Gibgot and Andrew Panay will return as producers.

“He’s All That” was first announced in 2015, when Kenny Leon was attached to direct.