During an appearance on “The Late Show With Stephen Colbert”, Keanu Reeves revealed a series of crazy stunts he performed for the newest installment to the “Matrix” franchise.

Although the 57-year-old actor is known for filming his own stunts, he told talk show host Stephen Colbert that he and his co-star Carrie-Ann Moss had taken things to the next level by jumping off a near 46-story building.

The stunt itself caused a stir when on-lookers and fans spotted the stars jumping off of a San Francisco skyscraper when it was being filmed in 2020.

When Colbert asked the “Matrix” actor why the pair jumped from terrifying heights when so much of the movie was altered digitally, Reeves simply answered, “Because it’s [director] Lana Wachowski, it’s ‘The Matrix’ and you need natural light and you want to do it real. I mean, there’s wires.”

“How did Carrie Ann feel about it?” Colbert asked and Reeves responded, “She speaks a lot about kind of preparing mentally for it and I was doing that too.”

“By the time you get there, I mean, my heart rate was a little raised, but then after the first time you can’t think of the fear. You have to deal with it, absorb it, and then just be there and do … and that’s what we did.”

Keanu also took the time to finally address the “sad Keanu” meme that has been circulating the internet since like forever.

The infamous meme was created when a paparazzi photo of the actor eating a sandwich alone on a bench in New York went viral after he looked lost in thought.

“So you’re not actually sad in sad Keanu?” Colbert asked and the actor responded. “I was thinking, I had stuff going on. I was hungry.”

While the actor didn’t know the artist was planning on including the easter egg meme, he viewed it as “kind of meta.” 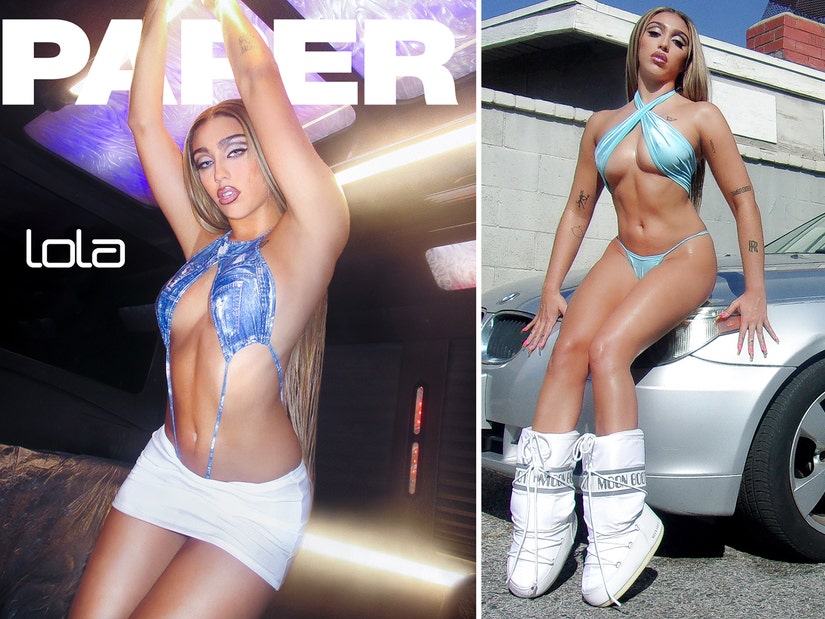