Kristin Cavallari: I’ve gained ‘a lot of weight,’ but in a ‘good way’

“I’ve been sitting on this picture for a few days going back and forth on if I should post it or not,” she captioned the snap on Thursday, which shows the “Very Cavallari” star on a balcony in a black thong bathing suit.

The Uncommon James added that she has “come a long way from a few years ago” and is “really proud of the progress” she’s made by building muscle and putting on some healthy weight.

However, she quickly clarified that, despite the rumors, her previous weight loss was “purely [due to] stress” and not “an eating disorder.”

She added, “I work out really hard and am dedicated to a healthy lifestyle and I think just because I’m a mom doesn’t mean I can’t be proud of my body and be comfortable in my skin.”

In the post, she added two other photos of herself looking very skinny, writing that she doesn’t “even recognize the girl in those other 2 photos.” 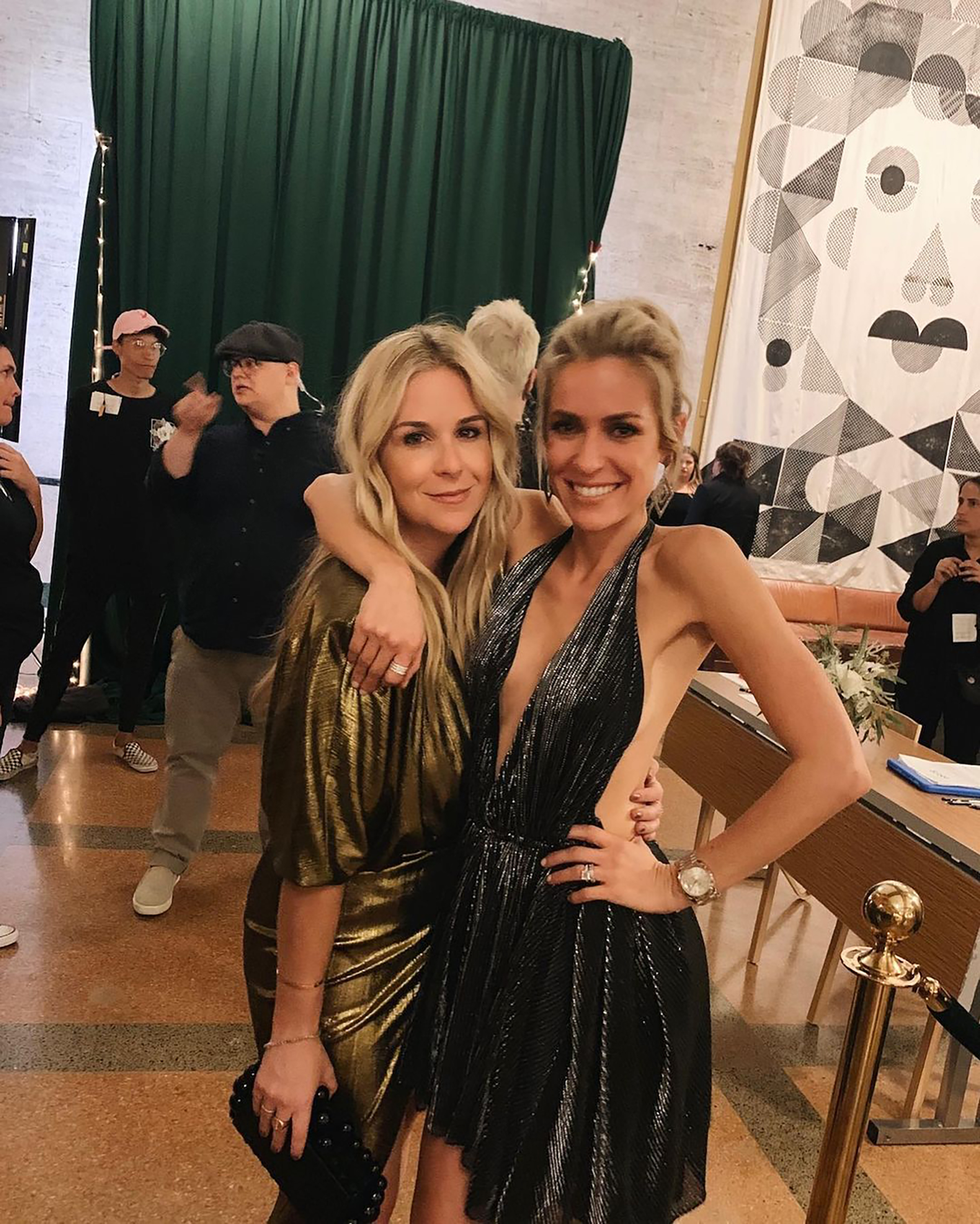 Earlier this week, the “Laguna Beach” alum – who shares sons Camden, 9, Jaxon, 8, and daughter Saylor, 6, with ex Jay Cutler – talked about how comfortable she is in her own skin now.

Talking to Us Weekly, she admitted that she’s “not trying to lose weight.” In fact, she never weighs herself and simply goes by “how my clothes fit me.” 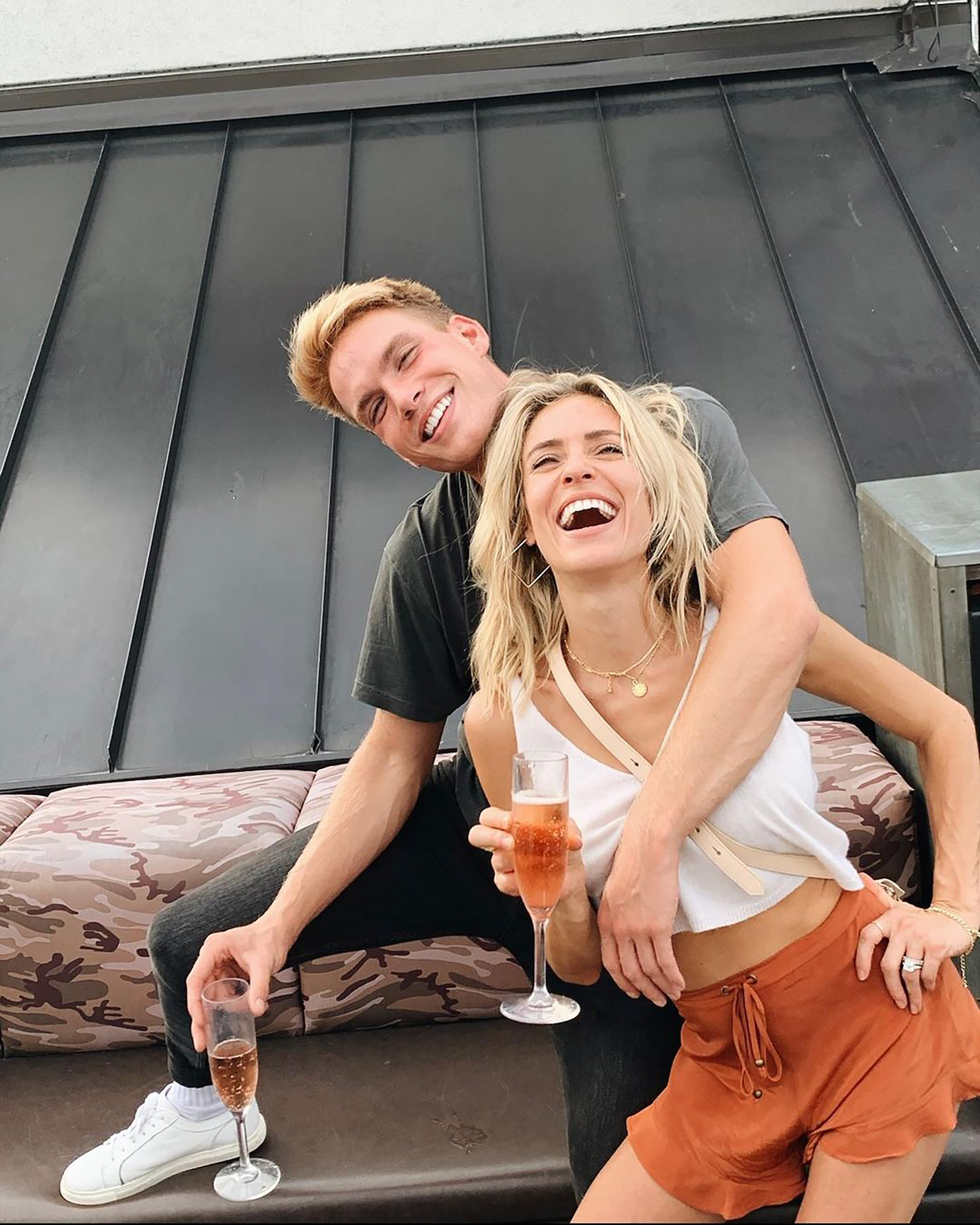 “I’ve put on a lot of weight in the last few years, but in a good way,” she added, admitting that her wake-up call came when she noticed “how thin I was.”

The reality TV star has been getting back out there after filing for divorce from Culter in 2020 and “having fun again,” as she previously told Page Six.

She explained, “Before my divorce, the one area of my life that really suffered was my social life and my friendships because I was so maxed out with family and work.” 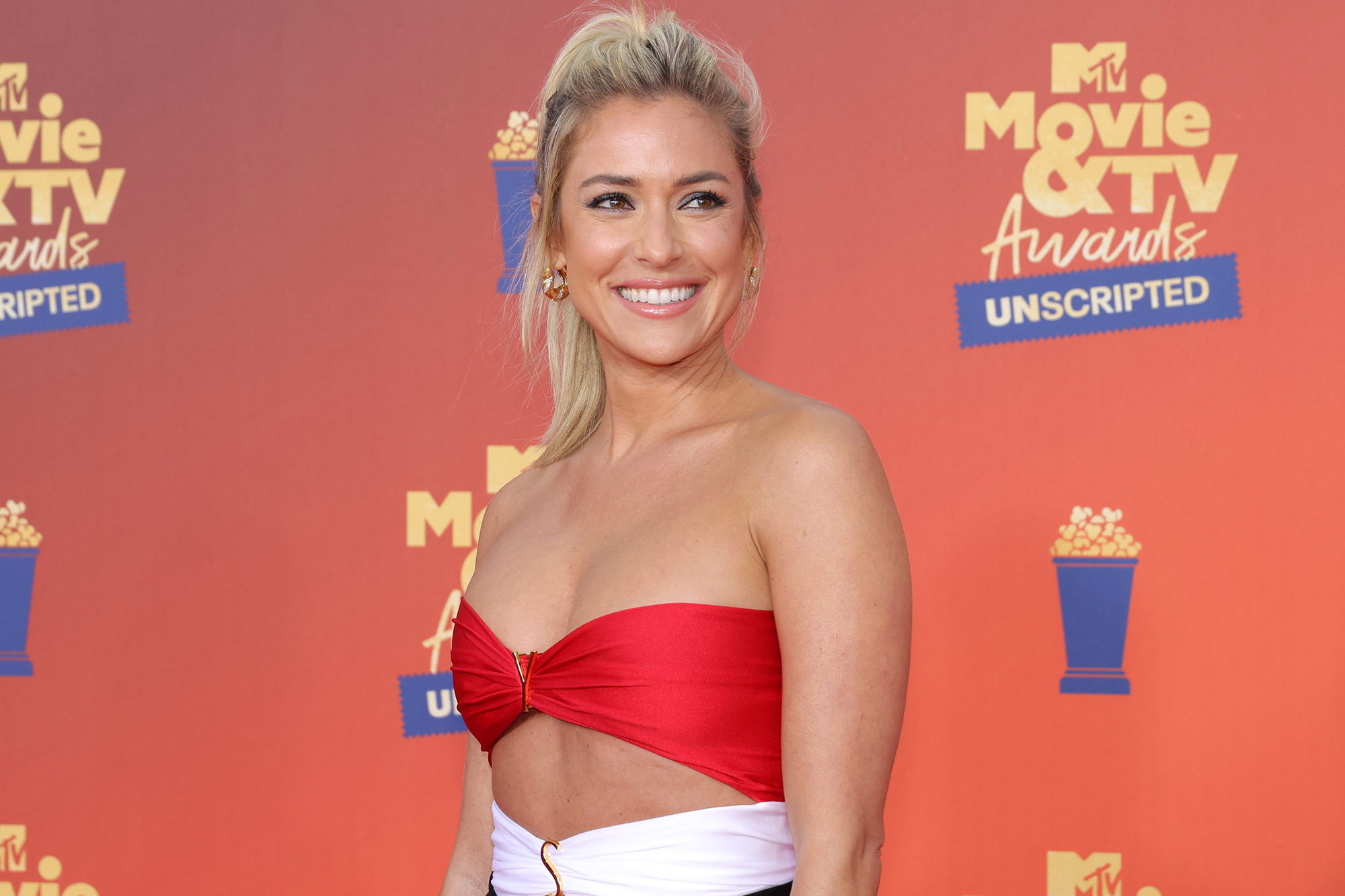 Cavallari added that in “a lot of ways” it’s been “nice to kind of find myself again and have some time to put myself first.”

It is unclear whether Cavallari and Cutler’s divorce is final, but a source told E! News in late May that they were still hashing out a financial agreement.