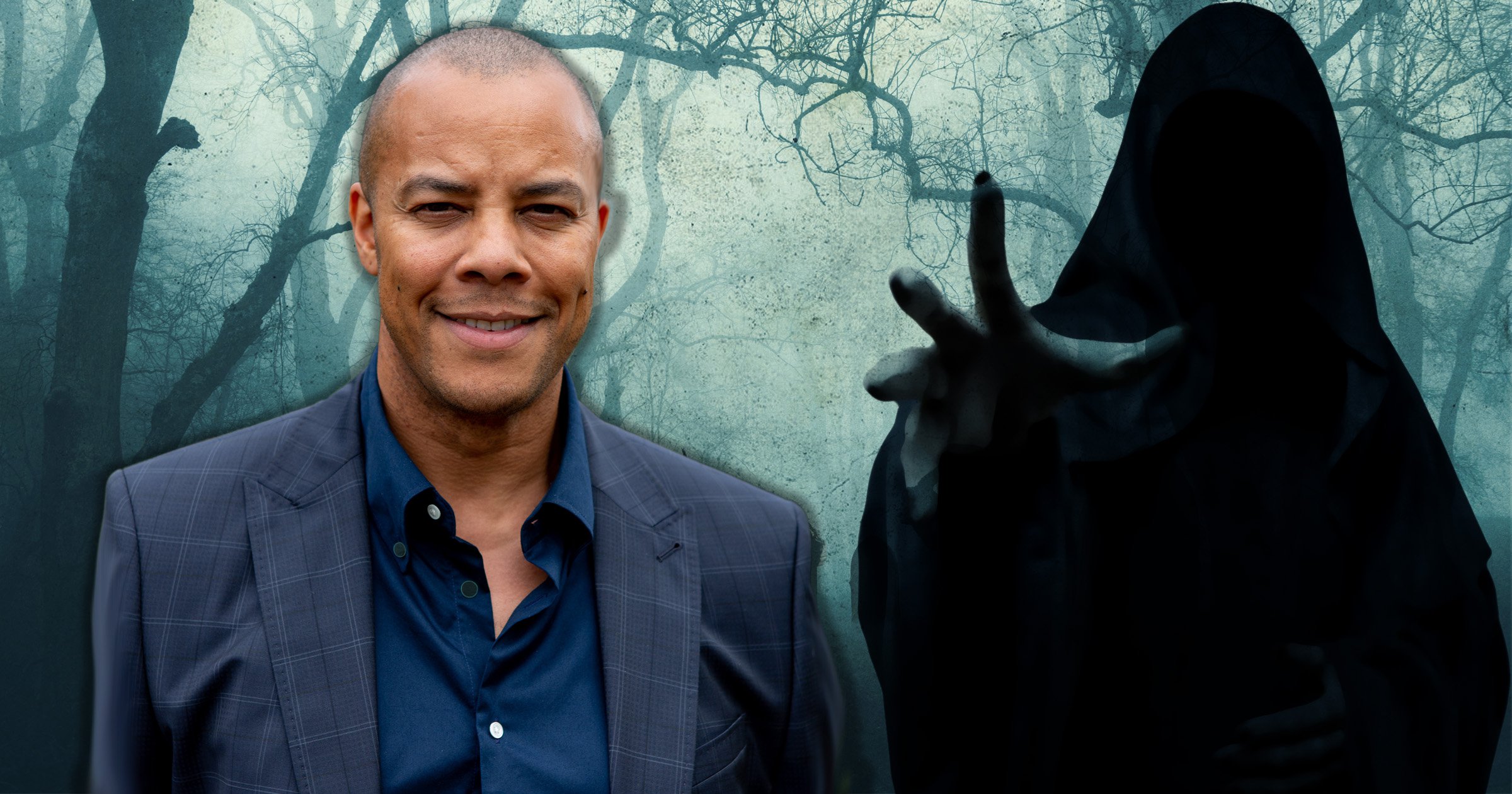 After kissing Al last week, Chas has spent her days feeling incredibly guilty and yet, she just couldn’t shake Al from her mind.

Things went too far in the woods at the start of the week and yesterday, Al told Chas that seeing her with Paddy (Dominic Brunt) made him feel incredibly jealous.

Tonight, Kerry (Laura Norton) arrived in the café to tell Chas and Faith (Sally Dexter) her night with Al was a huge success.

Chas was uncomfortable throughout the entire conversation and honestly, so were we.

When Chas found Al outside the pub, another argument ensued – but neither had any idea Charity (Emma Atkins) was watching on.

Finding Chas later that day, Charity wondered what was going on between her and Al.

Chas lied, telling Charity that Al constantly winds him up.

Keeping the truth hidden, Chas said, ‘the best way to deal with him [Al] is to just ignore him, starve him of oxygen and hope he dies off.’

When it comes to soaps, we know sometimes lines are deliberately dropped in to foreshadow something in the future – could this be the case for Al?

If the affair is revealed, will someone seek revenge on the slimy man and murder him?