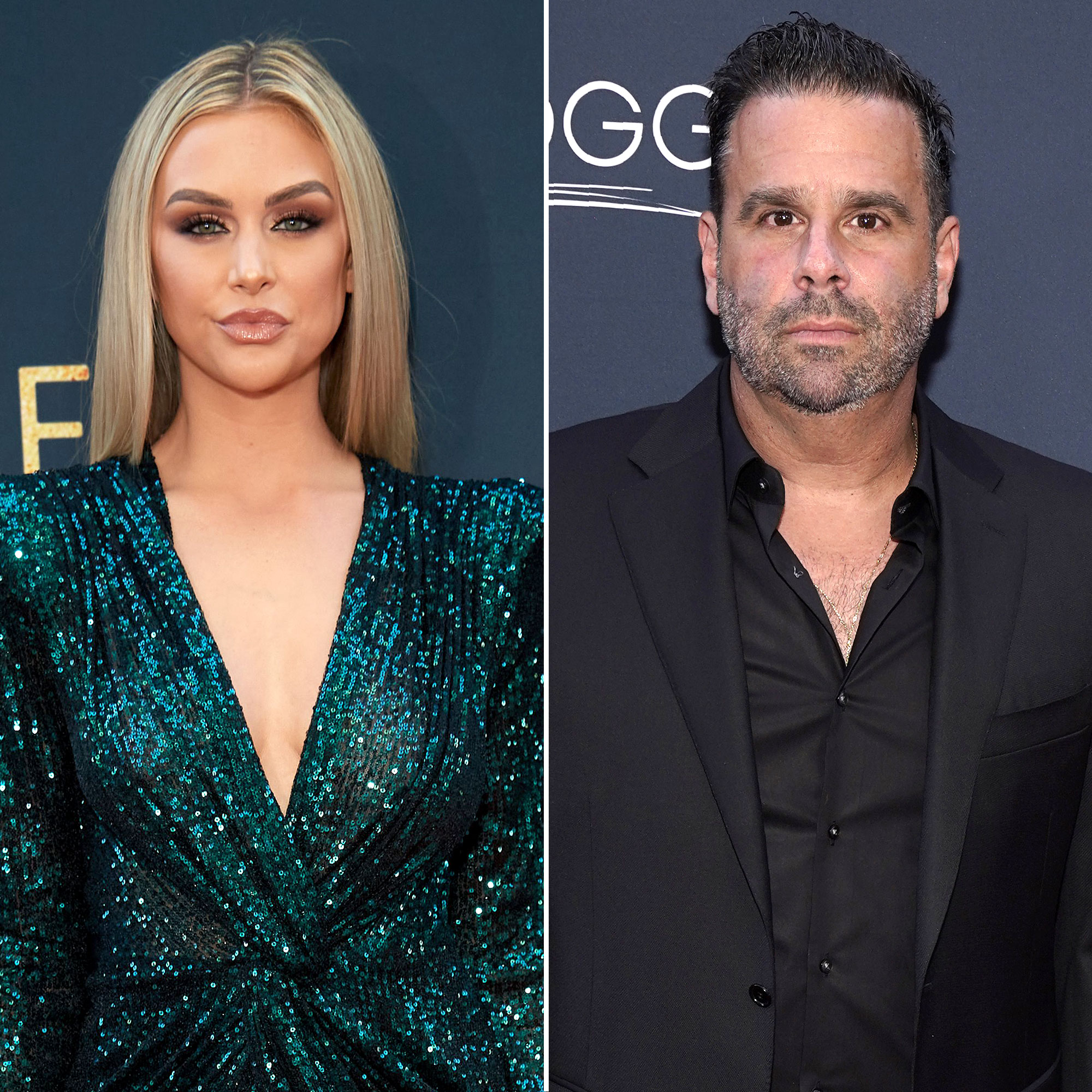 Too much information? Lisa Vanderpump‘s visit to meet Lala Kent‘s now 8-month-old daughter, Ocean, took a turn when the beauty mogul went into surprising detail about her sex life with now-ex Randall Emmett.

Lala Kent and Randall Emmett: A Timeline of Their Relationship

“[Ocean] does [look like me]. I like that about her. She came out super hairy, so I thought when I shave Randall then I would have to shave her too,” Lala, 31, admitted to her former boss, 61, during a new episode of Vanderpump Rules on Tuesday, December 7, before adding, “He turns around and spreads his legs. If I have to, like, visit down there with my mouth …”

The Utah native, who got engaged to Randall, 50, in 2018, later in the episode joked about her then-fiancé’s commitment to the “grandpa game” of pickleball.

“You’re a movie producer, Randall. I have a night nurse and a day nurse to pay for. Time to get back to making those dollar signs,” Lala said to the camera during a confessional after the director won a game against Tom Schwartz.

The reality star has spoken candidly about her relationship with Randall during season 9 of Vanderpump Rules, which filmed several months before the couple called it quits earlier this year.

“When Randall doesn’t have my back, he sleeps in another room. Which doesn’t happen often, actually, at all,” Lala previously said during an episode on November 30. “[If I am wrong] he talks to me about it behind closed doors and he lets me know in the moment, ‘I’m ride or die for you, even though you done f–ked up.’”

The pair, who welcomed their first child together in March, sparked split rumors in October when Lala removed all photos of Randall from her social media. One month later, Us Weekly confirmed that the Bravo personality and the film producer ended their engagement.

“Randall did not want to split but it was Lala’s decision. The trust is gone,” an insider exclusively shared with Us at the time. “He’s been trying to win her back. … For now, she’s not wearing her ring and she’s truly focused on her daughter and her projects. She’s trying to keep everything private.”

Everything We Know About Lala Kent and Randall Emmett’s Split

That same month, the Give Them Lala author broke her silence when she explained that her baby was her biggest priority. 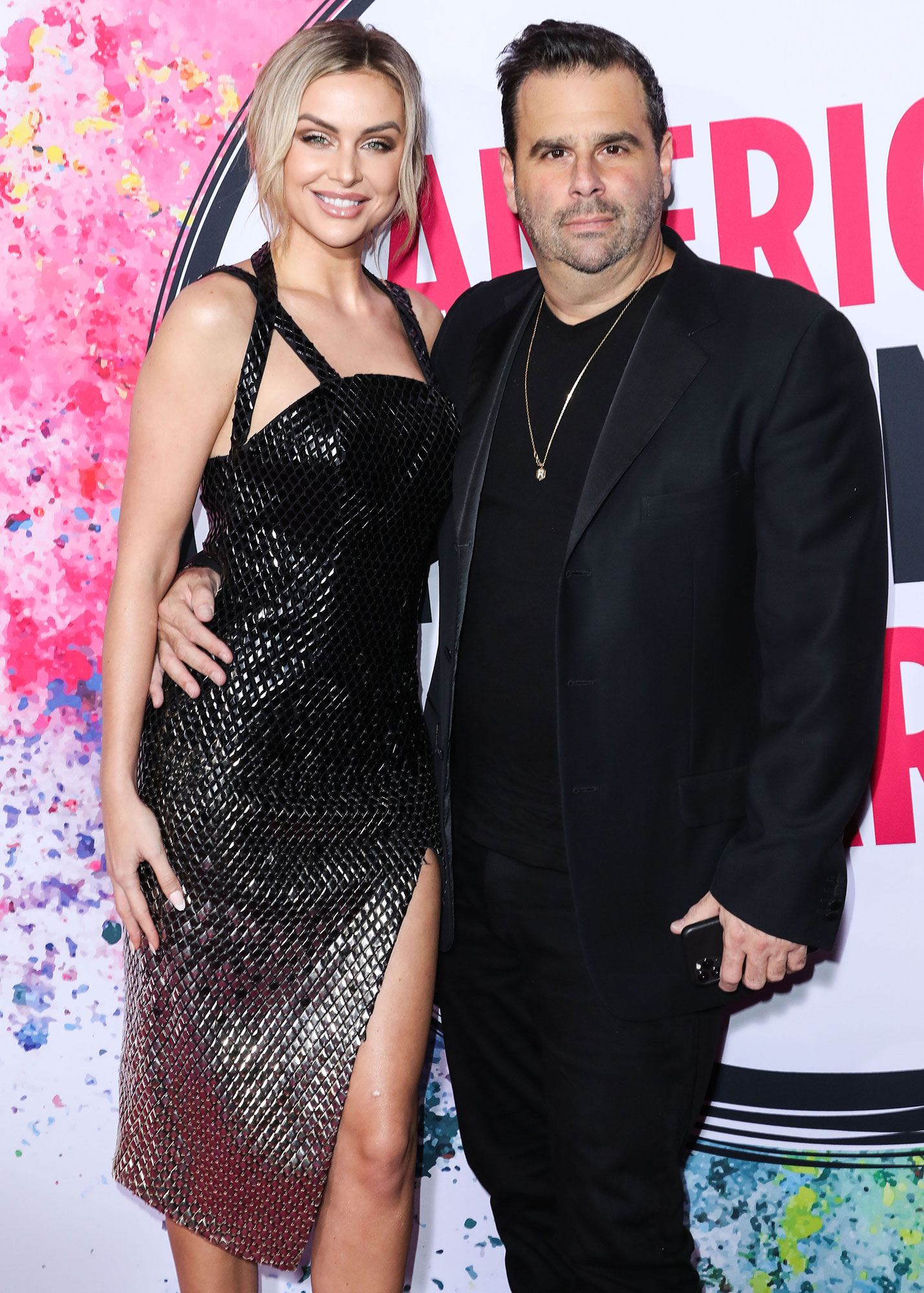 “I obviously want to acknowledge that I’m sure everyone knows what is going on between Randall and myself and just in my personal life,” she said on the November 3 episode of her podcast “Give Them Lala,” which she previously cohosted with Randall. “There will be a time where I feel comfortable enough to open up and share. Today’s definitely not that day. It’s been a lot, I’m going through a lot and at this point in time, I just want to protect my child.”

The Midnight in the Switchgrass director, for his part, revealed that he would be stepping down from the project that he worked on with Lala.

After filming the Vanderpump Rules reunion earlier this month, Lala admitted that she wasn’t sure what her future holds.

“I’ve been on this show for six years, I’ve changed a lot as a person — no one can tell me otherwise. … So, when I think back on my time [on the show], I love it, it’s been the ultimate mirror for me, but after that reunion, I sat back and thought, ‘Is this the space for me anymore or do we need to do some soul searching?’” the Row actress detailed during the Wednesday, December 8, episode of her podcast.

The singer added that the reunion special made her reconsider returning for a possible 10th season, saying, “[If] tomorrow they call me and say, ‘We’ve been picked up,’ I would take a big pause because I don’t know if that’s the space for me anymore. … I left that reunion feeling not much resolve. I left feeling a bit alone and isolated.”