SINCE Jeopardy! host Alex Trebek passed away in November 2020, the beloved game show has continued with various guest hosts.

Mayim Bialik and Ken Jennings are set to host the show for the remainder of 2021. 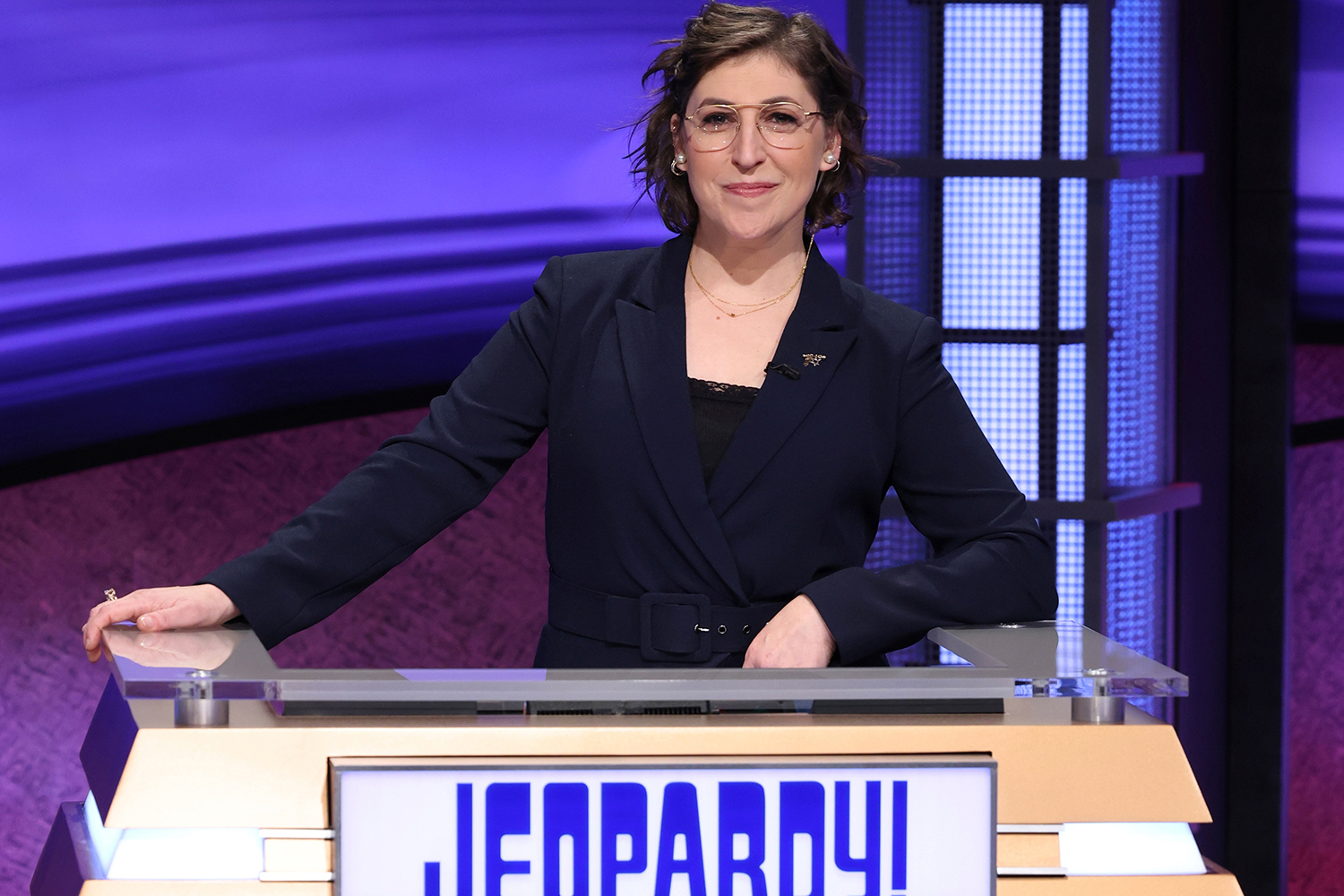 Jeopardy! hosts: Who is hosting?

The game show Jeopardy! announced in September of 2021 that actress Mayim Bialik and previous winner Ken Jennings are set to co-host the program through the end of 2021.

Beginning Monday, September 20, Bialik served as the host for several weeks of episodes, which aired through November 5.

Since then, Bialik and Jennings have split hosting duties as their schedules allow through the end of the calendar year.

Who were the Jeopardy guest hosts for 2021?

In a post on the Jeopardy! website in January, Mike Richards, the show’s executive producer, said, “Alex was a legend, revered by all of us. I want to thank our guest hosts, who will not only help all of us celebrate his great legacy, but also bring their own touch to the show.”

The post also noted a donation totaling the cumulative winnings of the contestants that compete during each guest host’s week will be made to a charity of their choice. 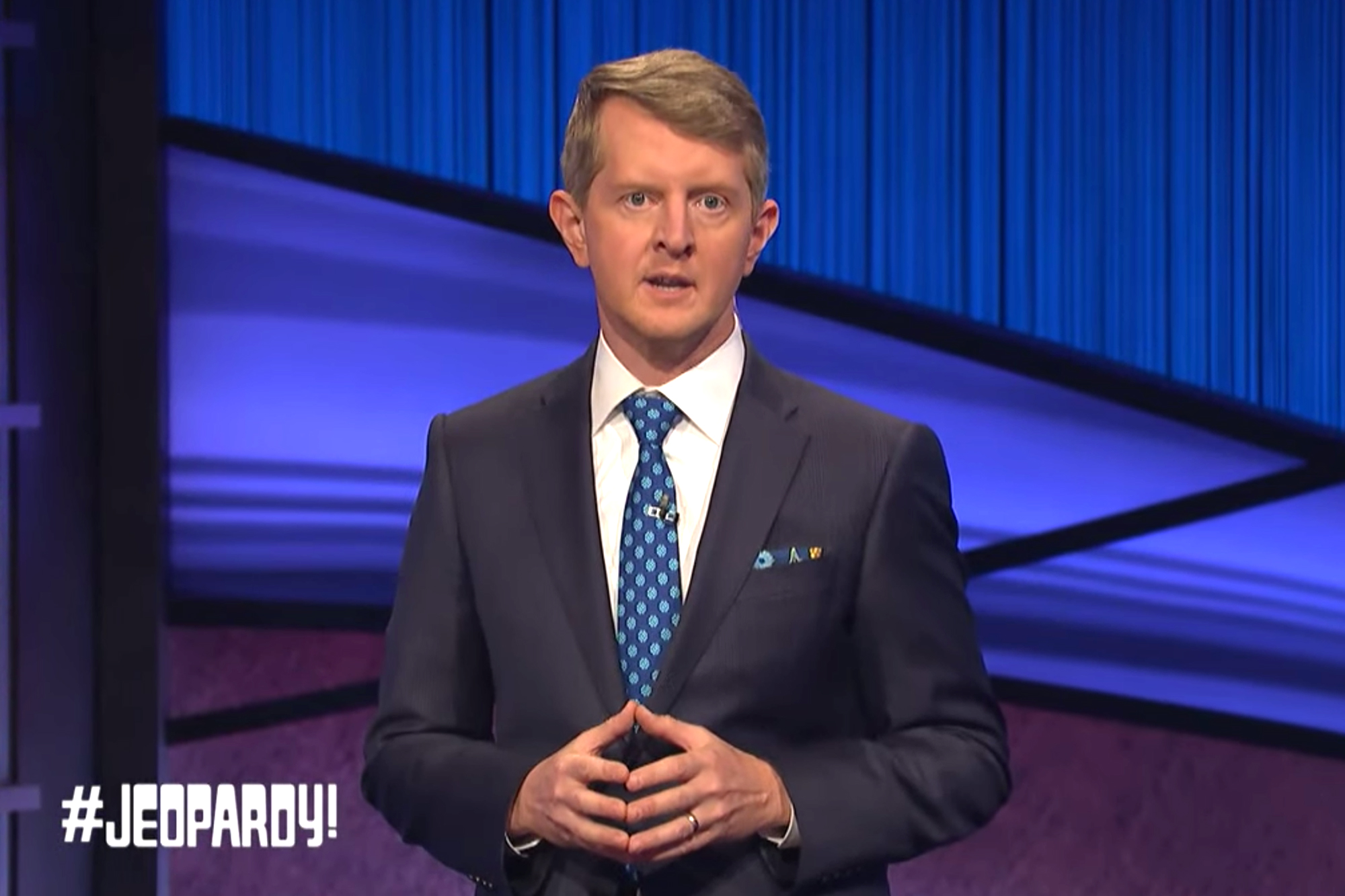 Ken Jennings is the highest-earning American game show contestant of all time. He holds the record for the longest winning streak on Jeopardy! with 74 consecutive wins.

The now-consulting producer of Jeopardy! acted as guest host for the game show from January 4 to February 19.

In his first hosting episode, he said of the show’s former host, “You know, sharing the stage with Alex Trebek was one of the greatest honors of my life. Not many things in life are perfect, but Alex did this job pretty much perfectly for more than 36 years and it was even better up close.” 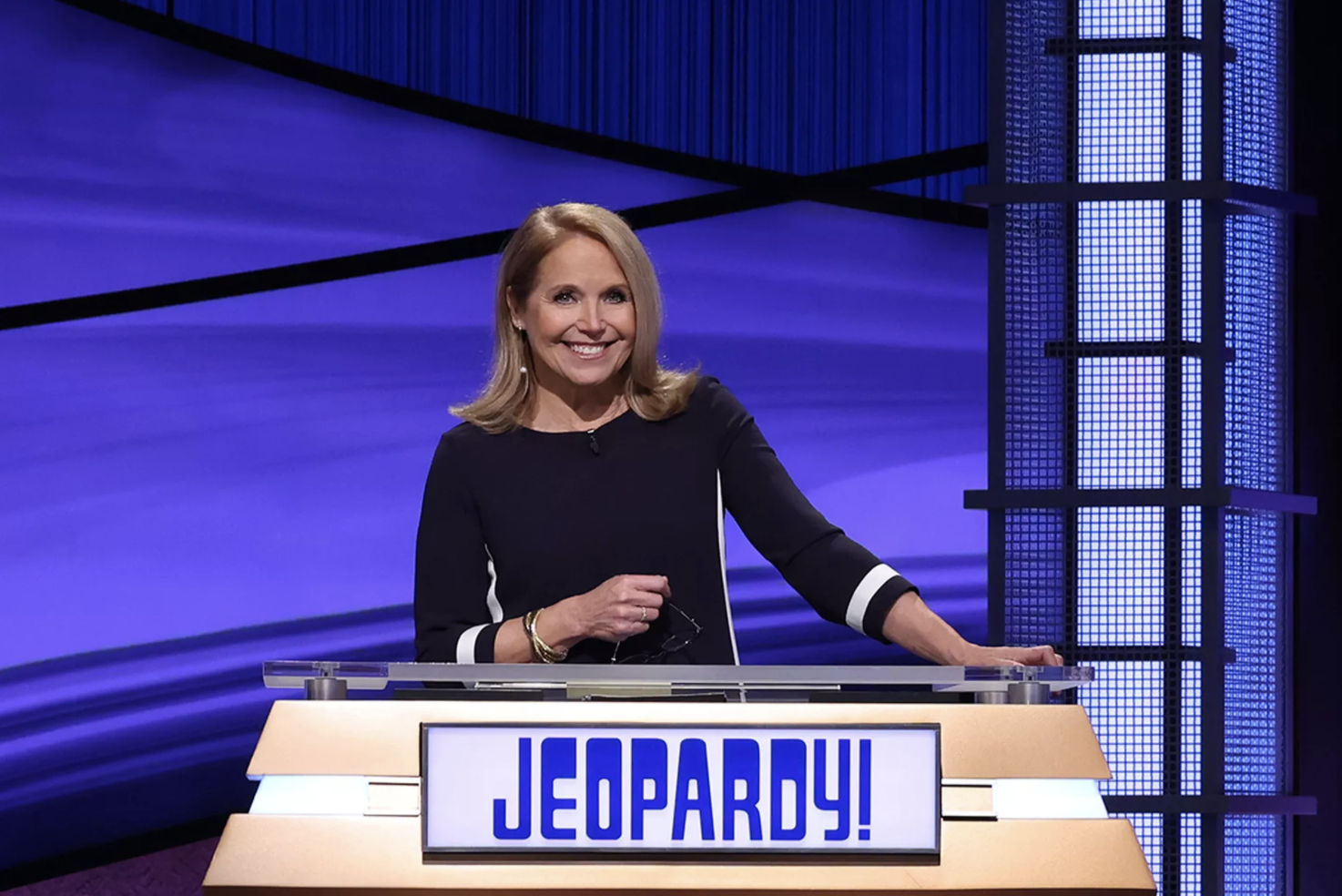 Katie Couric was the guest host for Jeopardy! from March 8 to March 19. Her run made her the first woman to host the game show.

But when asked if she’d want the job full-time, Katie said, “I don't think so…It was a really fun thing to do. I love what I’m doing now. I have tremendous flexibility.” 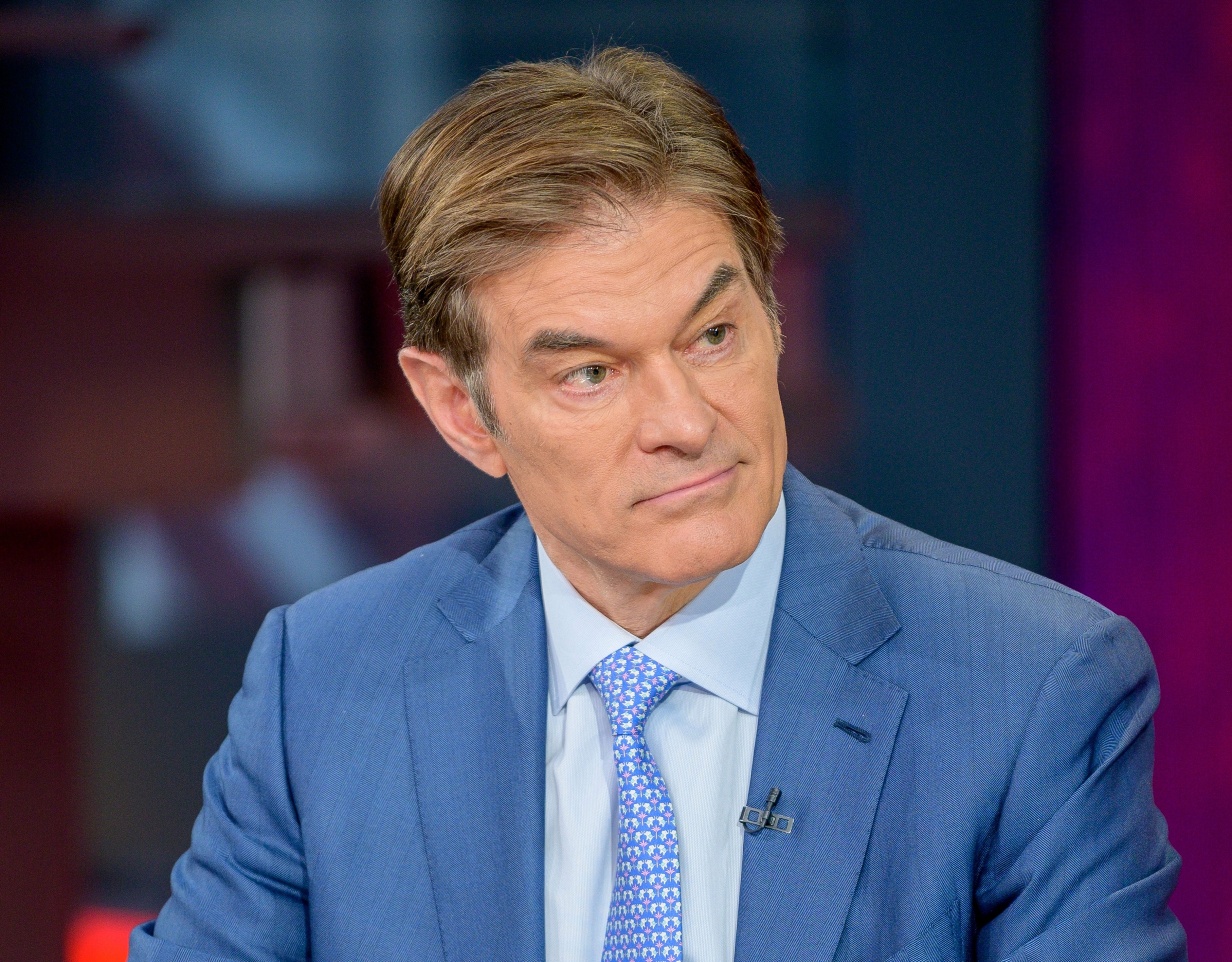 Dr. Oz hosted Jeopardy! as a guest host from March 22 to April 2.

But a lot of fans of the show were not pleased with him taking the gig. One person tweeted in March that he was “the most disgraceful disrespect to Alex's legacy.

Another person wrote, “I feel so let down by the producers. I am a long-time viewer and really resent their screwing around with the tone by allowing yahoos to host." 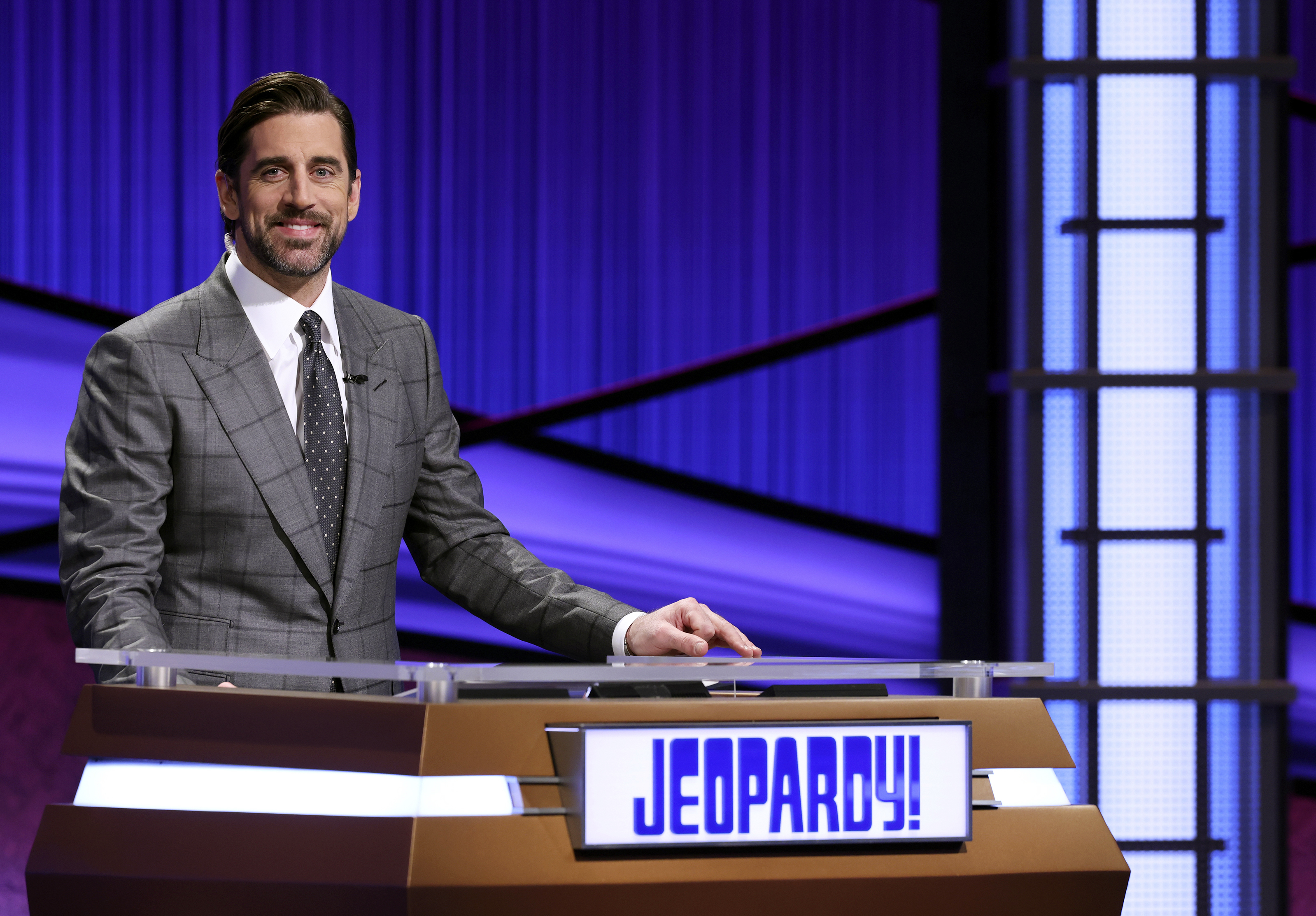 Next up to host was Aaron Rodgers, the Green Bay Packers quarterback. He hosted the show from April 5 to April 16.

During his sign-off on his last episode, the football player said, “You have made me feel so welcome. This has been a surreal experience and so very special to me. Have a great weekend and in the words of the great Alex Trebek, 'So long.’” 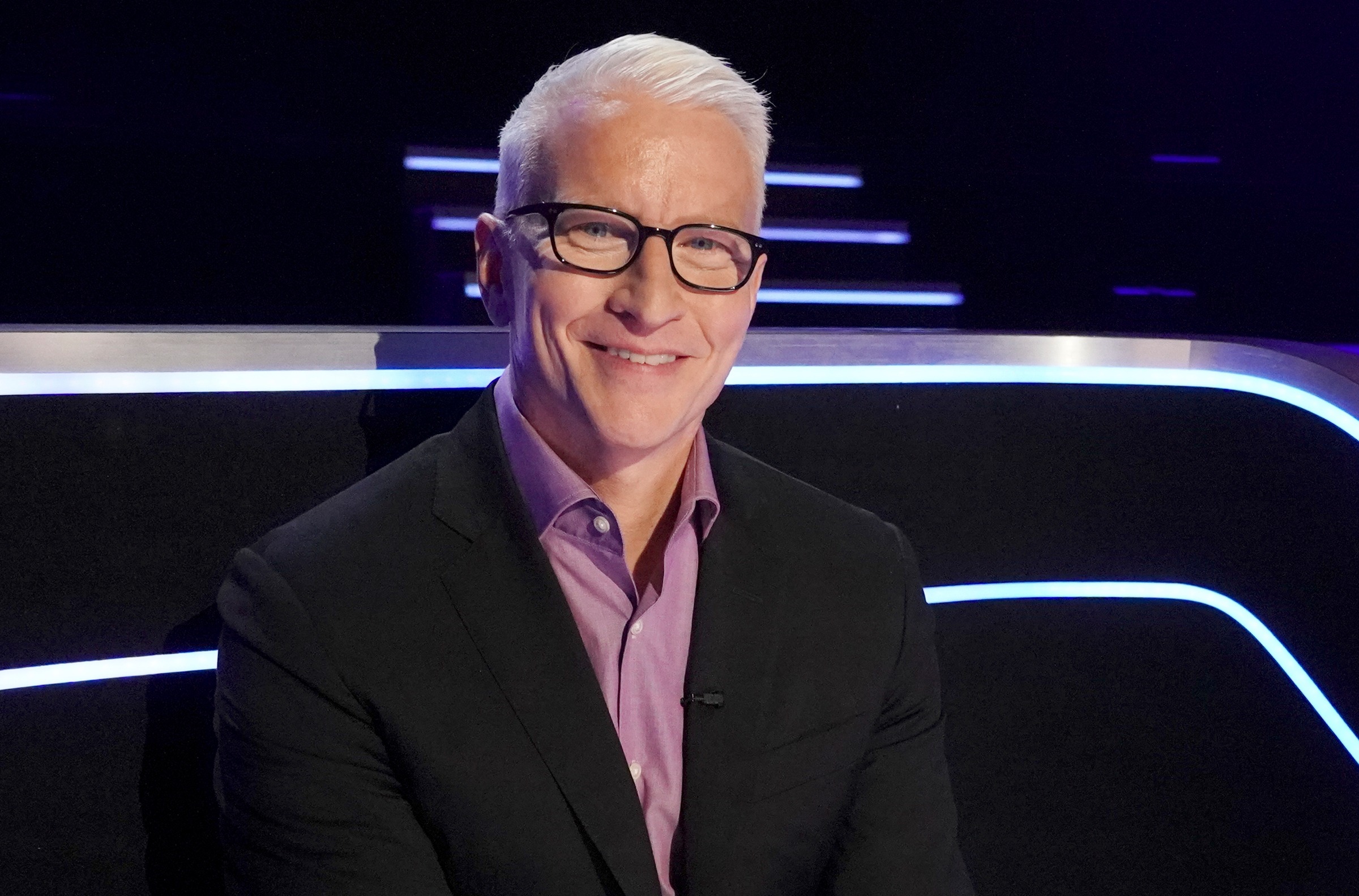 Anderson Cooper stepped into the role as guest host of Jeopardy! on April 19. He hosted until April 30.

In a promo for his stint, the CNN anchor admitted he was “kind of nervous” to do the job, having been such a big fan of the show for so long. (Cooper also previously competed on Jeopardy! four times.) 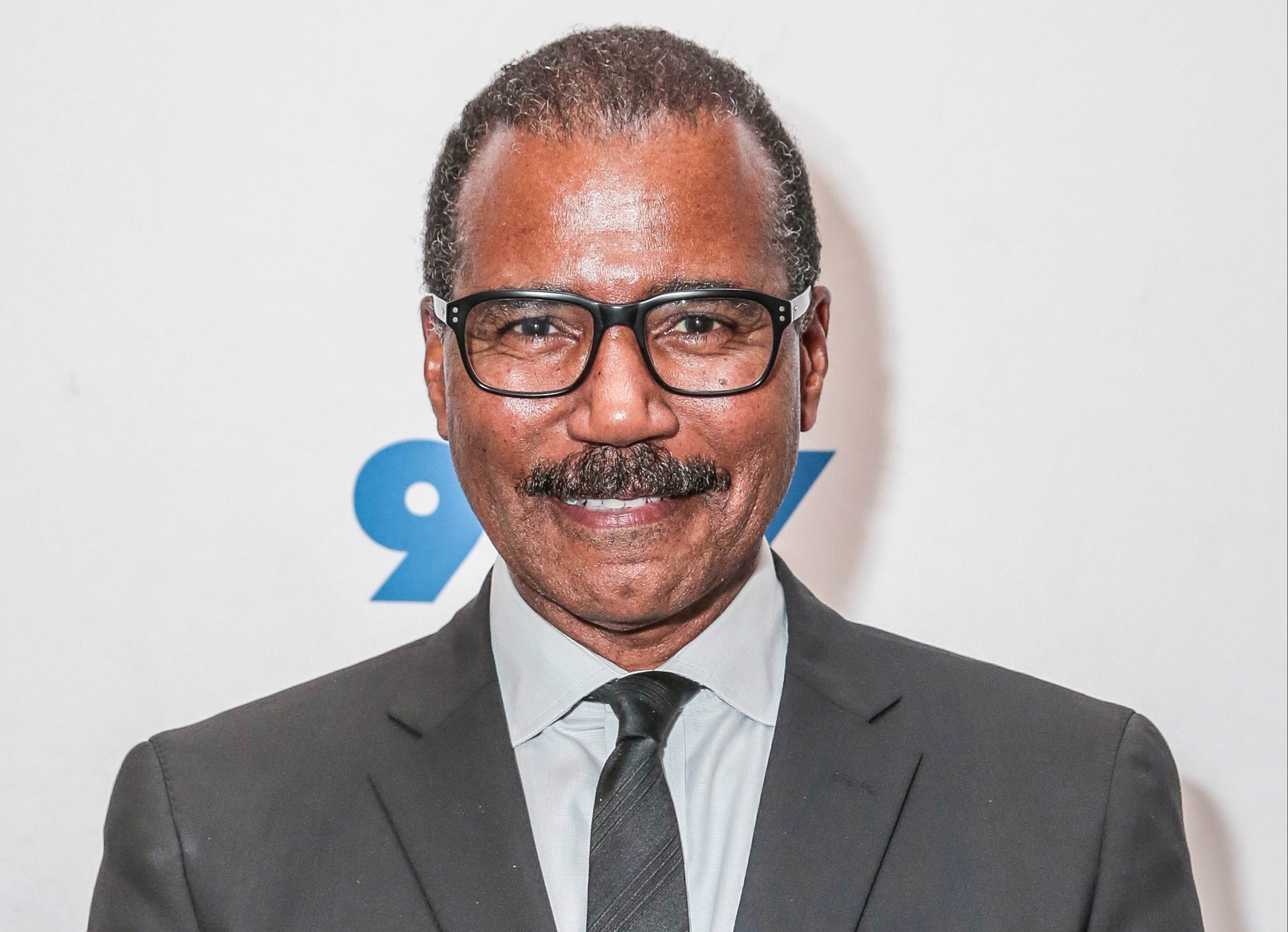 60 Minutes correspondent Bill Whitaker took the reins after Anderson is through.

The TV journalist appeared as a Jeopardy! guest host from May 3 to May 14. 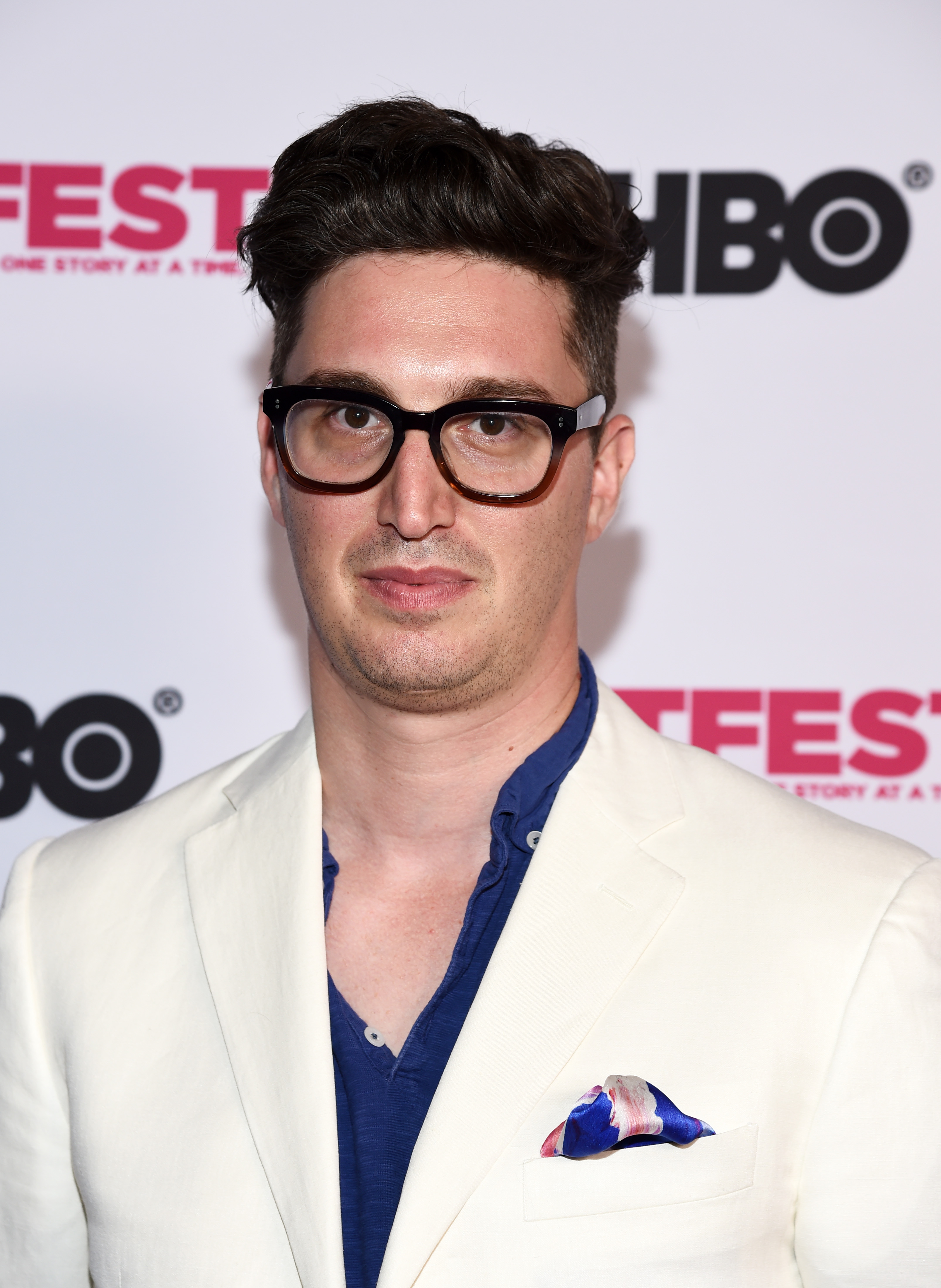 Former Jeopardy! champion Buzzy Cohen hosted the Tournament of Champions, which aired from May 17 to May 28.

Cohen was given the nickname “Mr. Personality” by Alex Trebek and became a fan favorite, winning $164,603 over the course of nine games.

“Buzzy has been where each of these champions is, so we think it’ll be comforting for the contestants to see a familiar face behind the lectern,” said Richards.

“We will miss seeing him compete, but we look forward to seeing how he uses his quick wit and personality as guest host.”

Austin David Cohen – better known by his nickname – was a recording music industry executive at the time of his Jeopardy! debut.

“It’s such an honor,” Cohen told Boston CBS Local when asked about hosting.

“I’m really hoping that I can give these contestants, these great champions, the tournament that they deserve.” 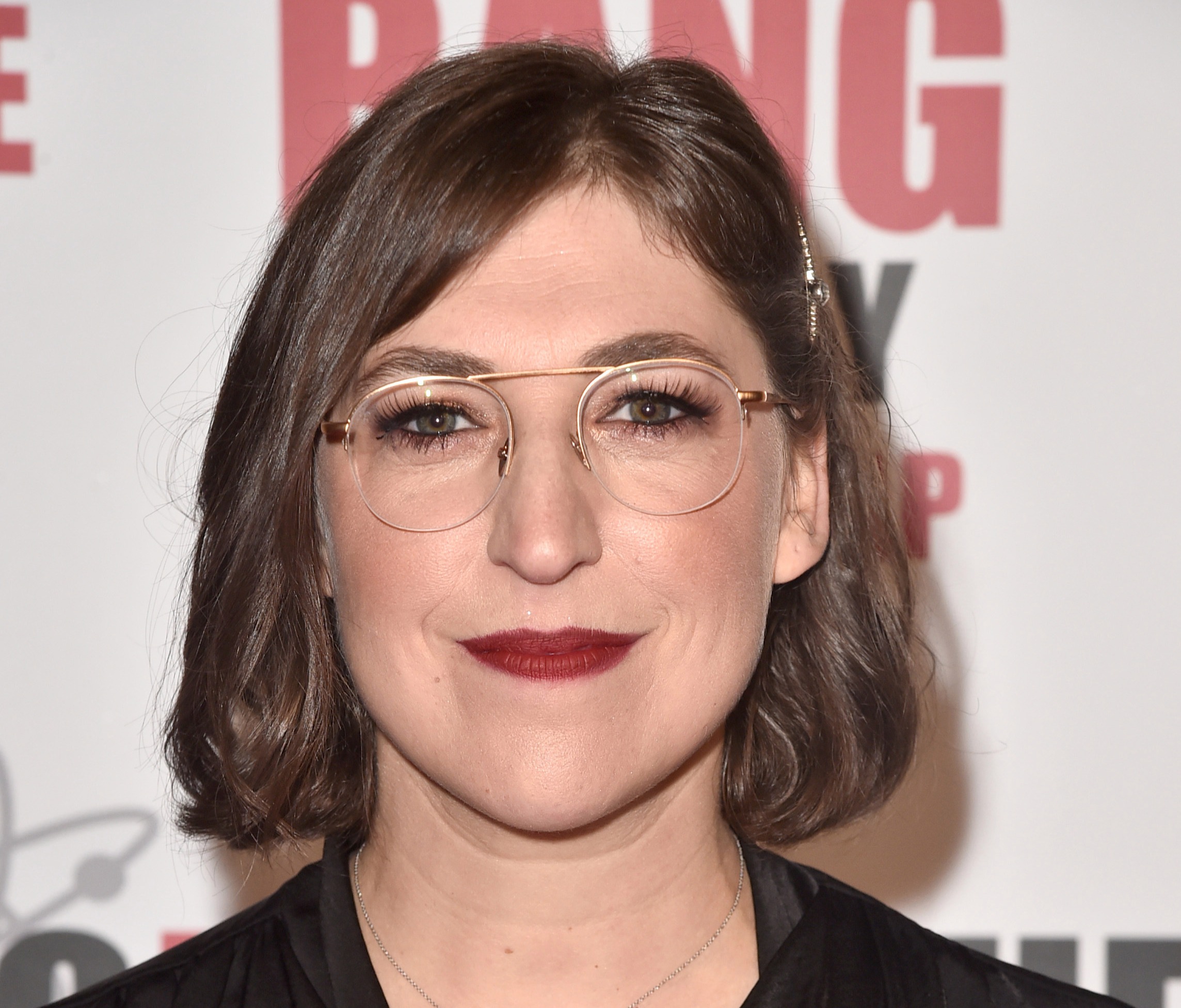 Actress Mayim Bialik took on the job after Bill.

The Big Bang Theory thespian acted as guest host from May 31 to June 11. 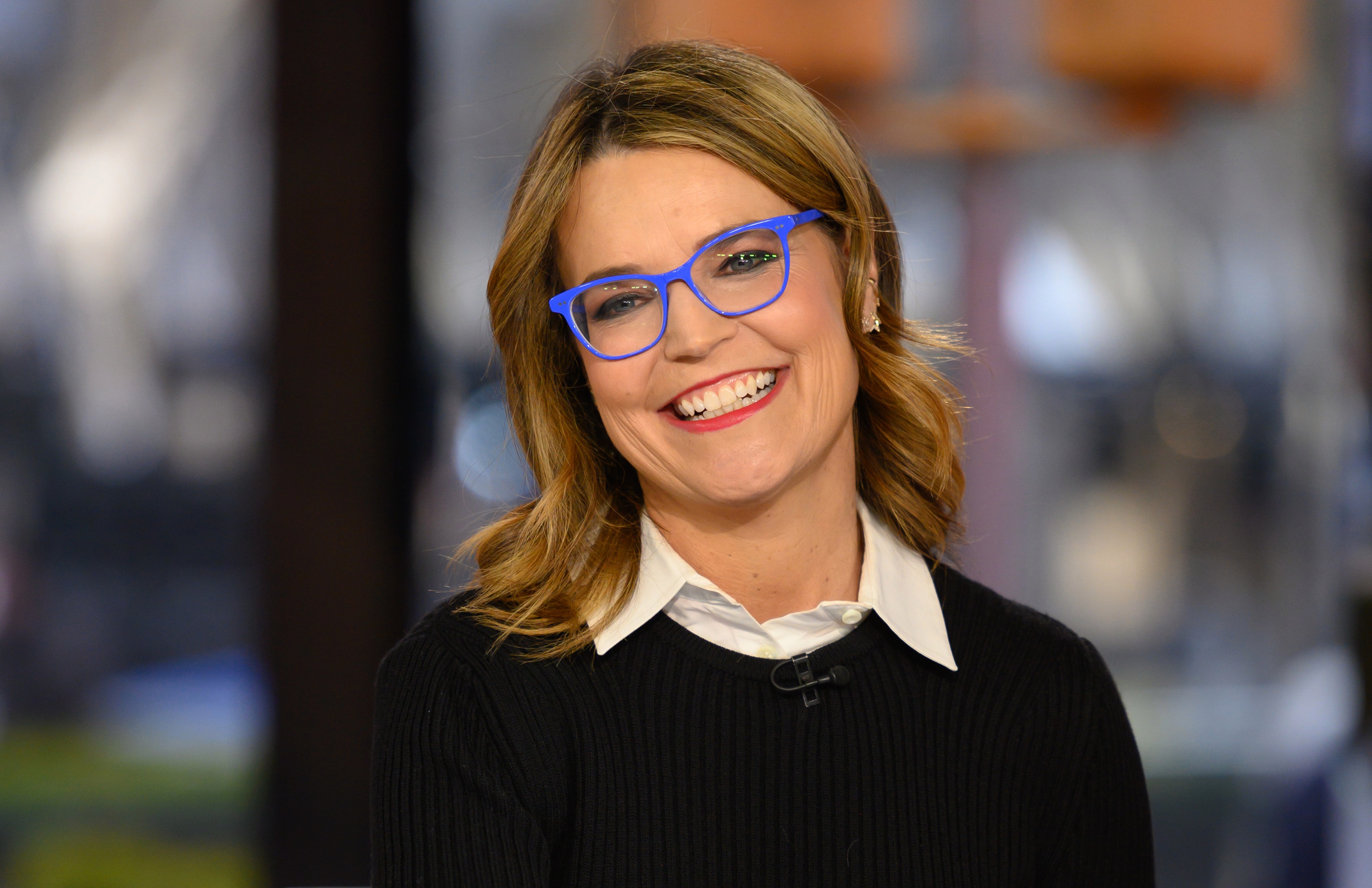 Co-anchor of the Today show Savannah Guthrie was also a guest host on Jeopardy! this summer. 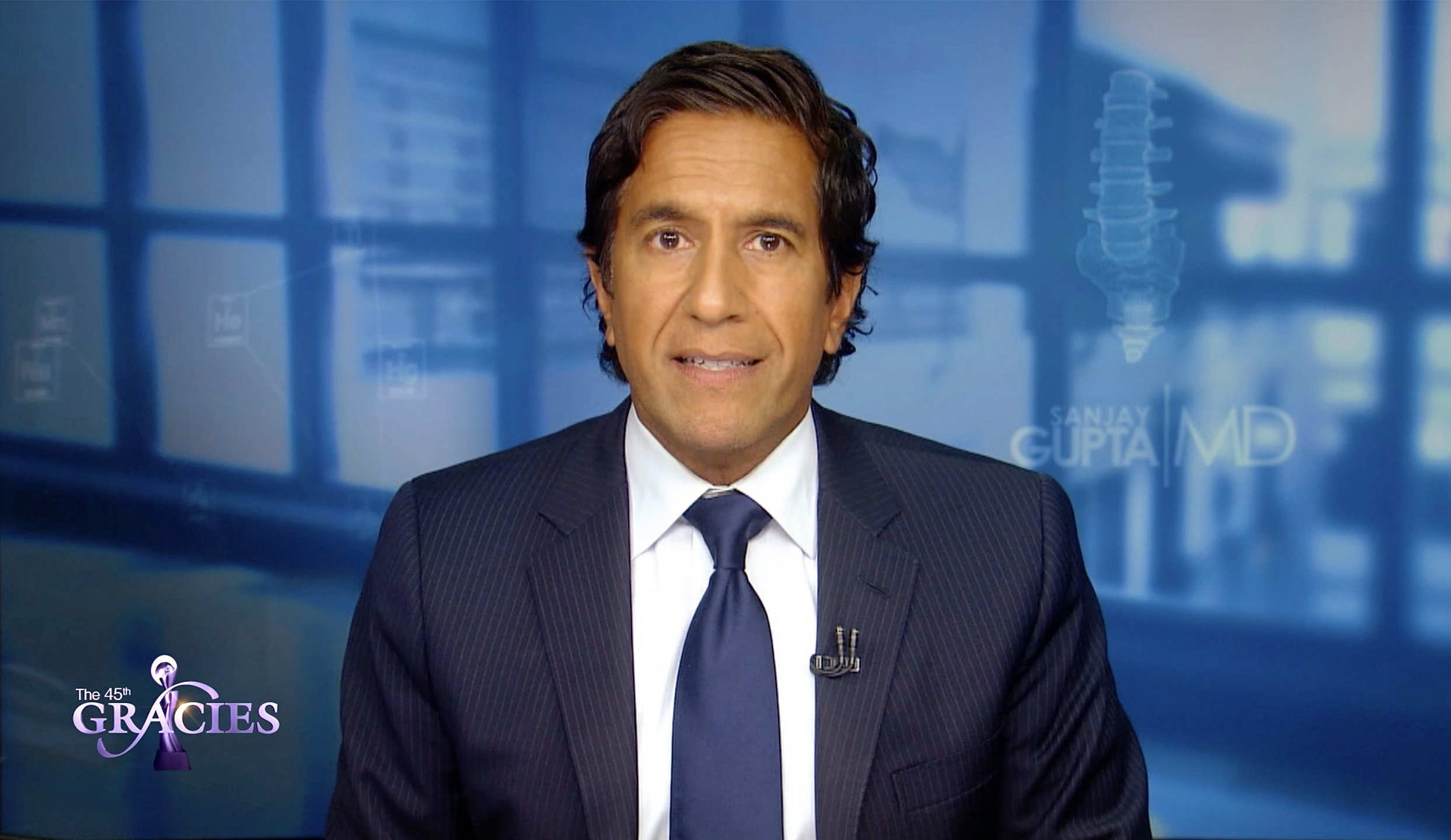 Dr. Sanjay Gupta is among those who took on the role.

On June 27, 2021, he tweeted: "Guest hosting @Jeopardy! made me respect the amazing Alex Trebek even more.

"His brilliance was making it all look so effortless.

"The show has a stride and cadence unlike anything I have experienced before, and truth is: I loved it!" 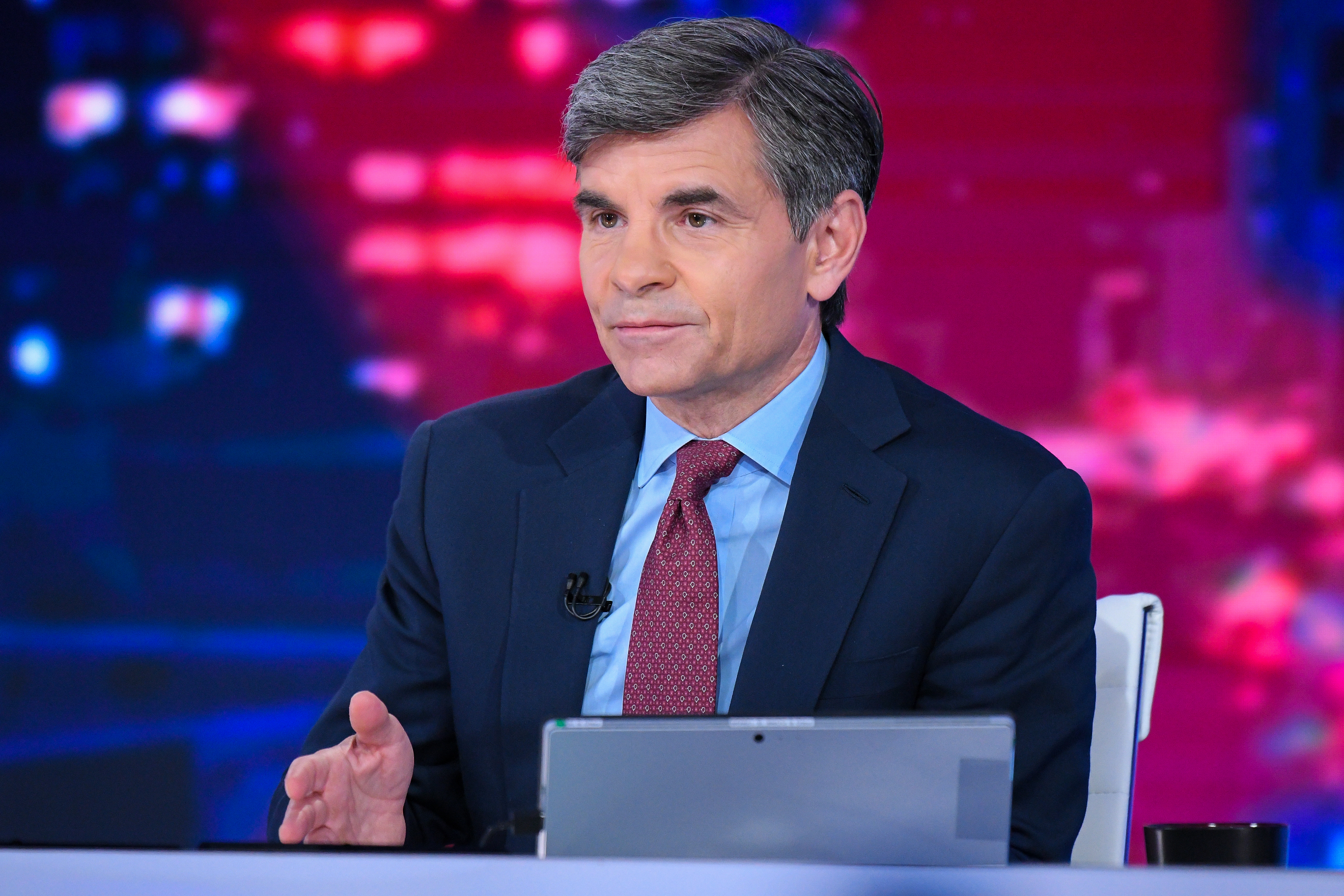 Over the course of his career, Stephanopoulos has conducted interviews with a wide range of subjects garnering him three Emmys, a DuPont, three Murrows and two Cronkite Awards. 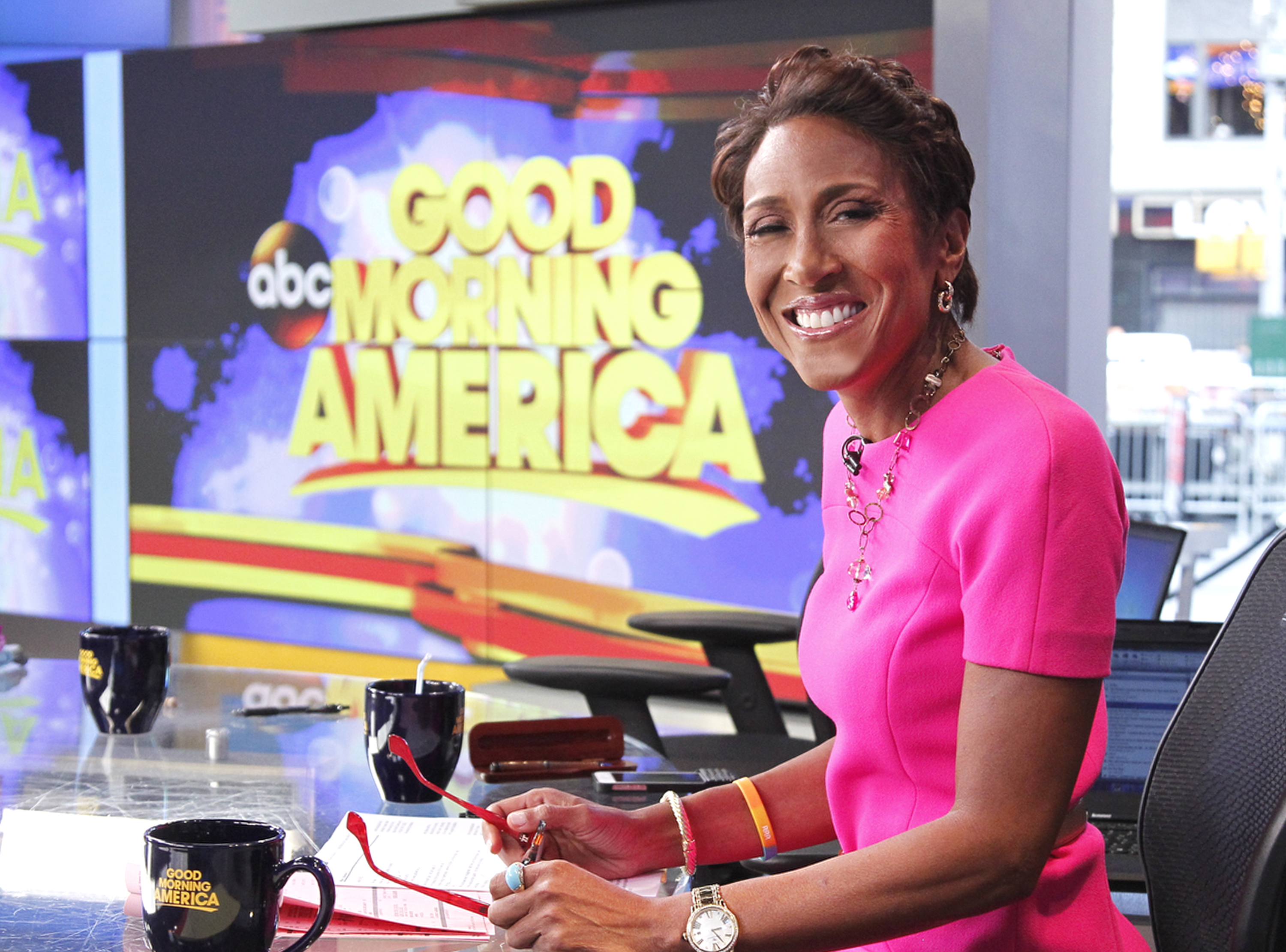 She is a recipient of the Walter Cronkite Award for Excellence in Journalism, George Foster Peabody Award, a Gracie Award and a member of the Broadcasting & Cable Hall of Fame, as well as the Sports Broadcasting Hall of Fame.

Roberts is the founder of her own production company, Rock'n Robin Productions, which creates original broadcast and digital programming. 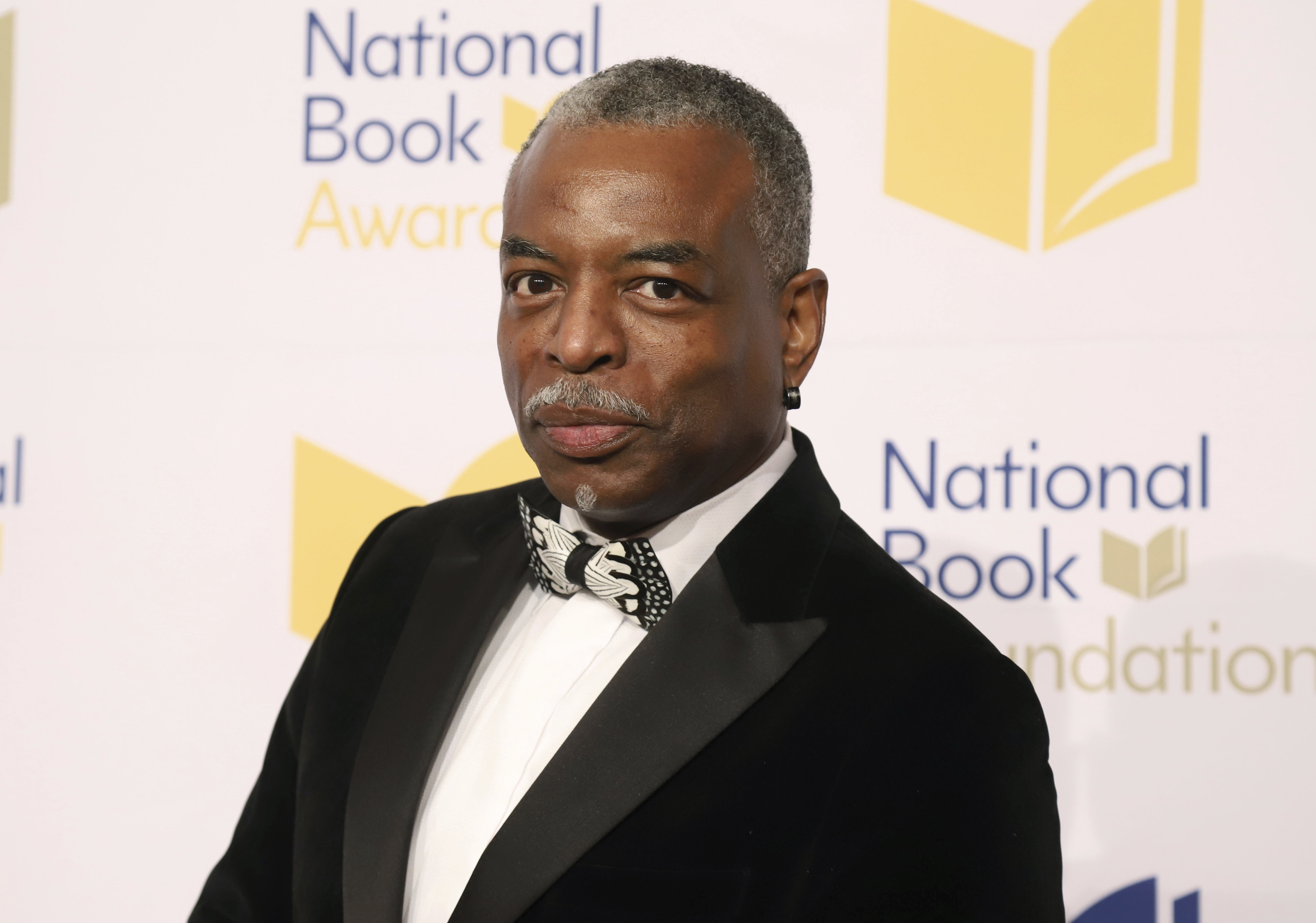 Actor & former host of Reading Rainbow, LeVar Burton took the mantle as guest host of Jeopardy! from July 26 to July 30.

Burton is a multiple award-winning actor, director, educator and cofounder of the Skybrary App.

He is the former host and executive producer of PBS' Reading Rainbow, and a lifelong children's literacy advocate.

"THANK YOU… to all y'all for your passionate support! I am overjoyed, excited, and eager to be guest-hosting Jeopardy!, and will do my utmost best to live up to your faith you in me," Burton tweeted on April 21, 2021.

"YOU MADE A DIFFERENCE! Go ahead and take my word for it, this time."

Over the course of his career, he has earned 13 Emmy Awards, a George Foster Peabody Award and a Grammy Award. 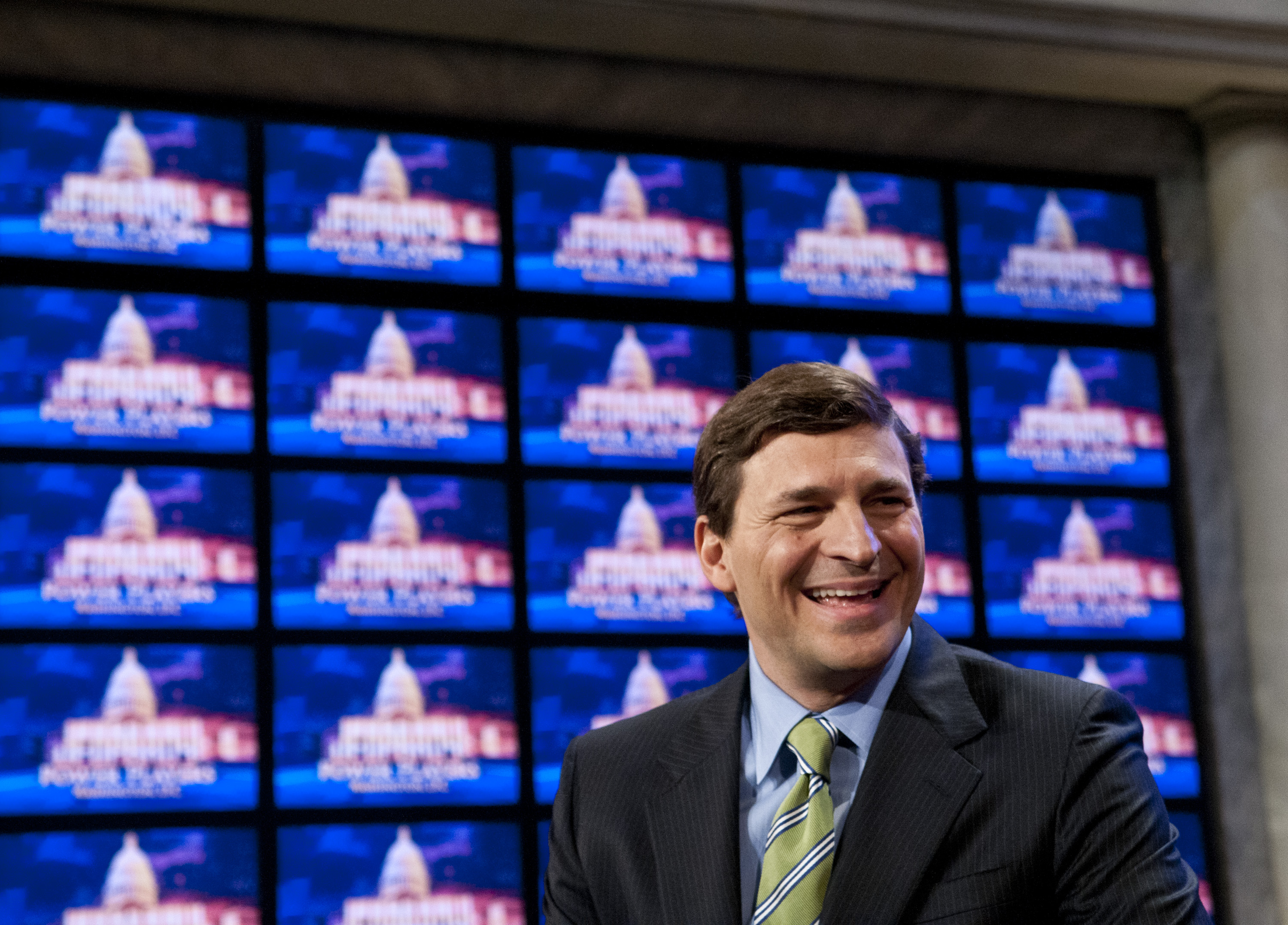 CNBC's Squawk On The Street co-host David Faber hosted the game show from August 2 to August 6.

Faber is an award-winning journalist and former Celebrity Jeopardy! champion.

"He is the least well known out of an incredible group of guest hosts, but promises not to disappoint Jeopardy's many fans," Faber tweeted on Wednesday, April 21, 2021.