Lindsey Vonn and actor Diego Osorio are “having fun and seeing where it goes,” a source exclusively tells Page Six.

Olympian Vonn — who split from her fiancé, New Jersey Devils star P.K. Subban, in December — was spotted walking arm-in-arm with Osorio in Soho on Tuesday.

“They met through a mutual friend a couple of months ago,” a source tells us. “Things have just started getting romantic. It’s brand-new.”

The source added, “They’re having fun and seeing where it goes.”

Another source told us that the duo were introduced in Los Angeles.

Osorio is a Spanish investor and entrepreneur who’s the founder of a high-end tequila brand, Lobos 1707, and has acted in films such as “Drug Mule.”

Another source tells us the pair “both have adventurous spirits.” 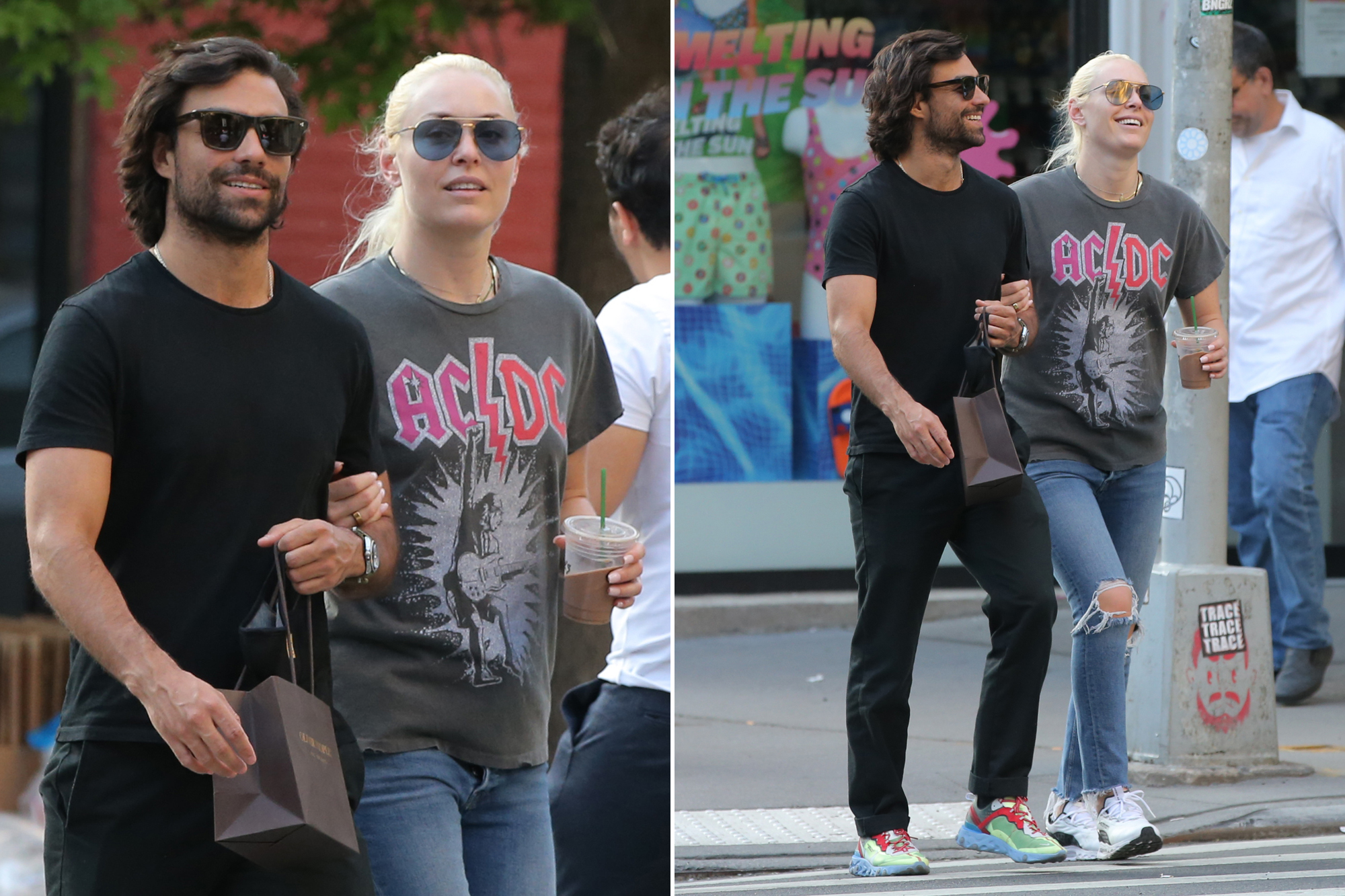 While in Soho, Vonn and Osorio stopped by neighborhood haunt Olive’s for an iced tea and visited upscale spectacles shop Oliver Peoples before walking to dinner.

Osorio is the first person the athlete has been seen stepping out with since her split from Subban.

“Over the past 3 years PK and I have had some incredible times together,” Vonn wrote at the time. “He is a kind, good man, and someone I respect a great deal. However, after much consideration, we have decided to move forward separately.”

The gold medal skier was previously married to fellow skier Thomas Vonn from 2007 to 2013, and then had a high-profile relationship with Tiger Woods for three years.

In March, Vonn bought a $3.4 million, three-bedroom home in Beverly Hills, Calif., complete with a pool, an outdoor dining space, a gym and a guesthouse.