Matthew Morrison reads alleged text sent to ‘SYTYCD’ contestant: ‘I have nothing to hide’

Matthew Morrison out as ‘So You Think You Can Dance’ judge

Matthew Morrison’s wife praised his “grace and integrity” nearly one week after the “Glee” alum was fired from “So You Think You Can Dance” over an alleged relationship with a contestant.

“It’s been a wild ride,” Renee Puente wrote on Instagram Thursday. “My husband has finally been given an opportunity to speak his truth. He has done so with such grace and integrity in a situation that is complex and incredibly complicated.”

The model, 37, also reposted a video of Morrison, 43, reading the alleged text message that led to his abrupt departure from the Fox show less than one week into its 17th season.

“Gossip and cruelty are poison that have penetrated the depths of our society and somehow have made people forget their true nature — Love & compassion,” Puente went on to write.

“Stop perpetuating hate and shame,” she added. “Period. NO ONE DESERVES IT.”

The Hawaii native concluded her post by thanking those of her followers who “have shined love and light … through this.” 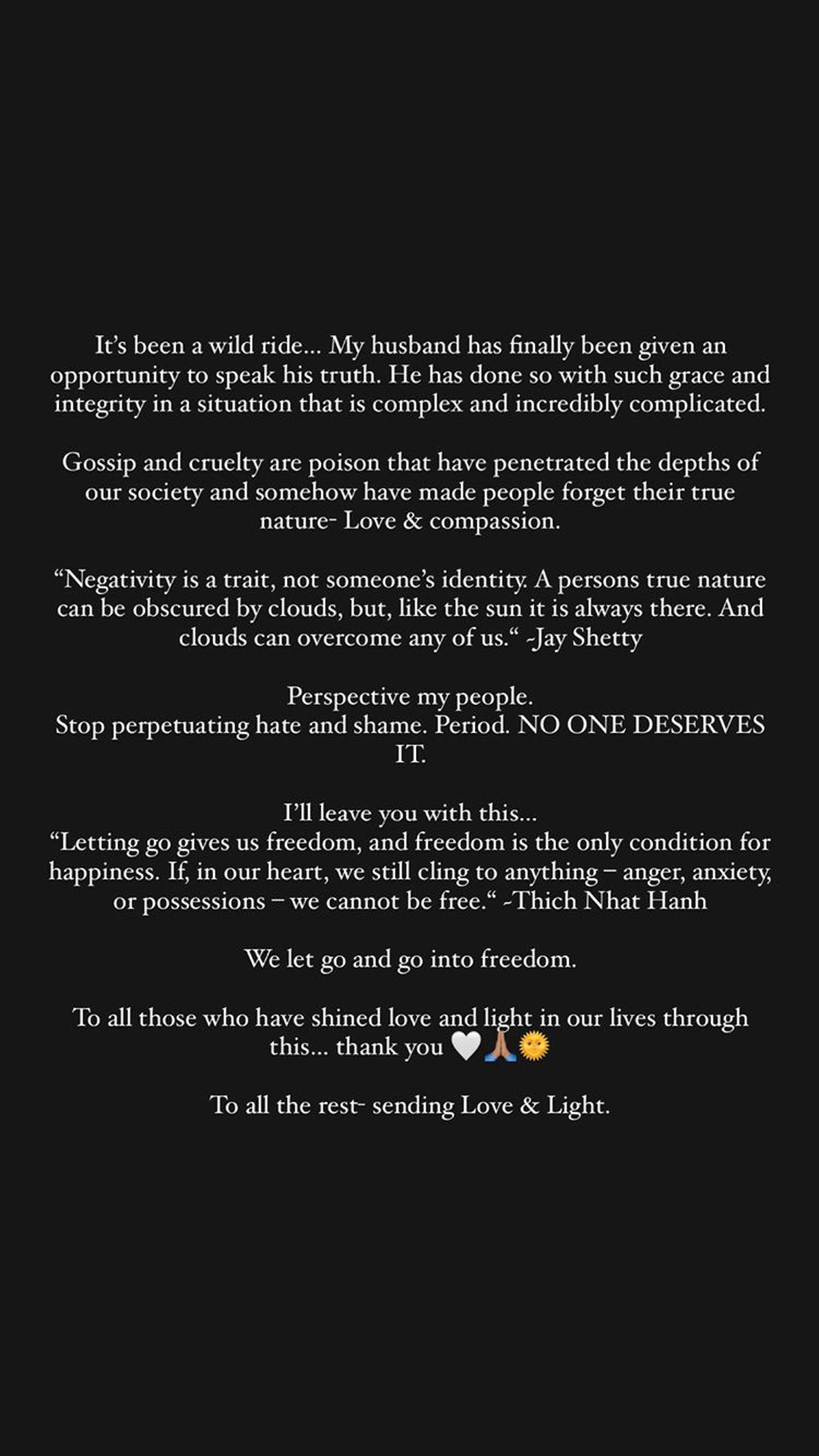 News broke on May 27 that the actor had been booted as a judge on “SYTYCD” for breaking “competition production protocols,” which he said had prevented him “from being able to judge the competition fairly.”

Four days later, People reported that Morrison had been fired over an alleged “inappropriate relationship” with a female contestant, with a source claiming, “They didn’t have sex, but he reached out to her through flirty direct messages on social media.”

The contestant allegedly “felt uncomfortable” and took her concerns to producers. 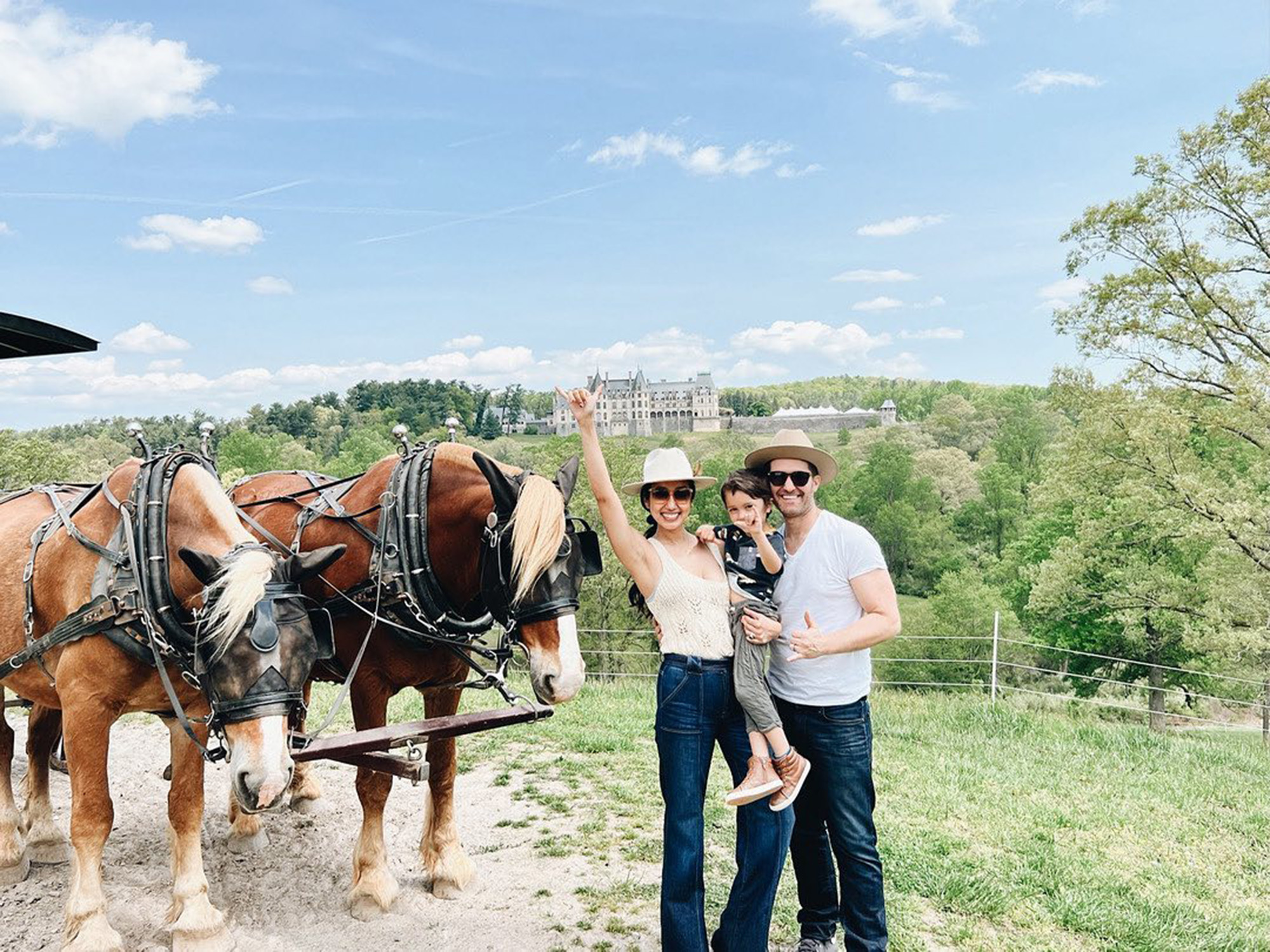 The Broadway star, however, claimed the DM was innocent and read it in an Instagram video Thursday.

“Hey! It’s Matthew. If you don’t mind, would love to get your number and talk you through some things,” the message read, according to Morrison, who notably did not share a screenshot or show his phone to the camera.

The Tony nominee claimed he simply wanted to get the contestant “a job as a choreographer on the show.”

“It’s really unfortunate that I have to sit here and defend myself and my family against blatantly untrue statements made anonymously, but I have nothing to hide,” Morrison, who shares son Revel, 4, and daughter Phoenix, 11 months, with Puente, said in the video.

“It’s devastating that we live in this world where gossip rules and people’s lives are being thrown around as clickbait,” he concluded.