It is Taylor Swift’s “worse case scenario” to have Hollywood talent manager Scooter Braun control her catalog, she wrote onTumblr June 30, but plenty of other stars including Justin Bieber, Ariana Grande, and Karlie Kloss are happy to let him control their careers.

After signing Bieber in 2008, Braun became “the defining music executive of the social media era, known for aggressive online cross-promotion between clients,” according toThe New York Times. Braun’s acquisition of Taylor Swift’s former record label is only his latest move to transform his company, SB Projects, into one of the most powerful forces in Hollywood.

Read more:The fabulous life of Dr. Dre, one of the wealthiest men in hip-hop, who has a $770 million fortune and has owned a sprawling network of glitzy LA mansions

Keep reading to learn about the rise of Scooter Braun.

Scott “Scooter” Braun, 38, is a native of Stratford, Ontario. 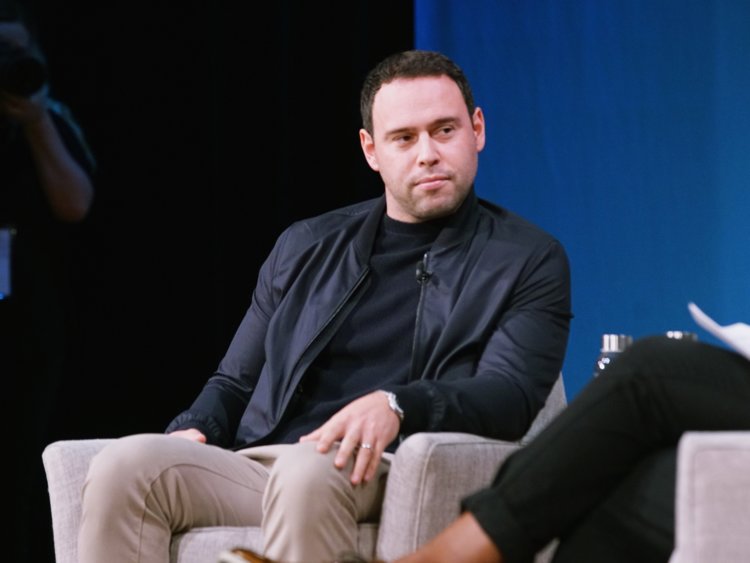 Braun attended Emory University, where he sold fake IDs as a side hustle, according toThe Washington Post.

Braun began his career in Hollywood as Justin Bieber’s manager. As Bieber’s career took off, so did Braun’s.

Braun has since become a major player in pop music. 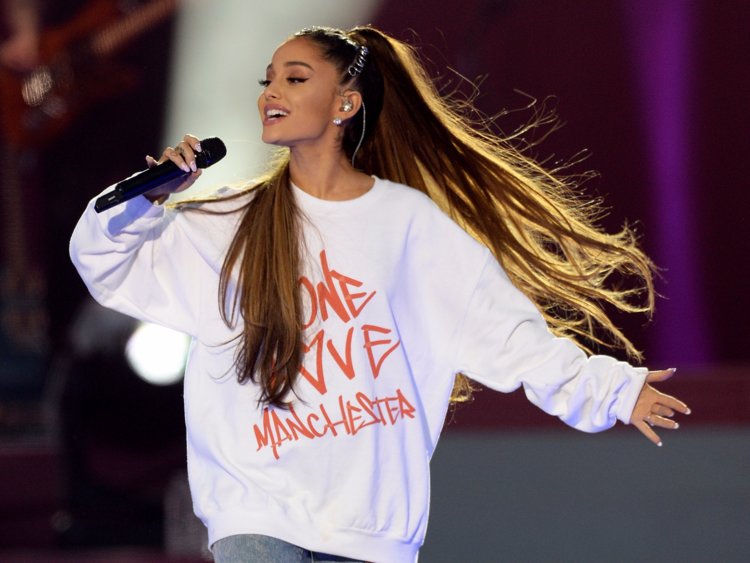 In addition to Bieber, Braun also manages the careers of Ariana Grande, Zac Brown Band, Tori Kelly, Karlie Kloss, Carly Rae Jepsen, The Black Eyed Peas, and J. Balvin. Braun has “broken more new artists than any other music executive in the last decade,” he says on his personalwebsite.

Braun has also dabbled in investing. 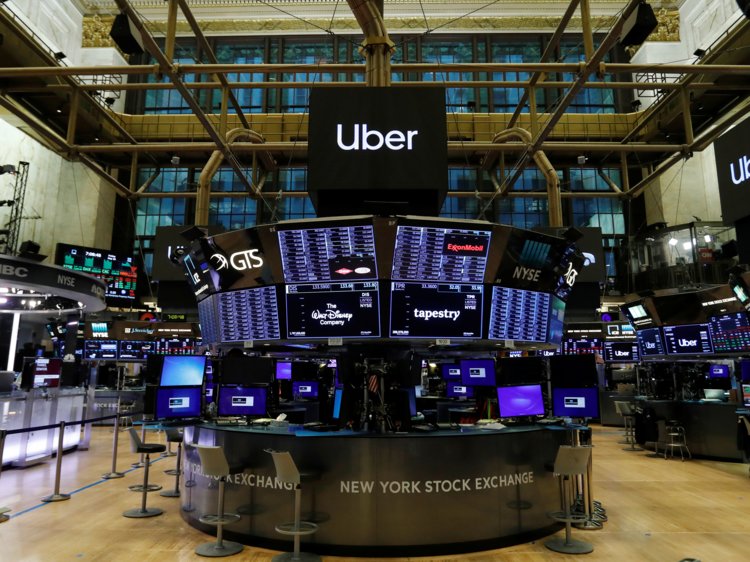 Braun has stakes in Uber, Spotify, Songza, Casper, Waze, and Pinterest through his company SB Projects, according to his personalwebsite.

Braun has a net worth of $400 million,Fox Business reported, citingCelebrity Net Worth.

In May, Demi Lovato announced that she had joined Braun’s roster of clients. 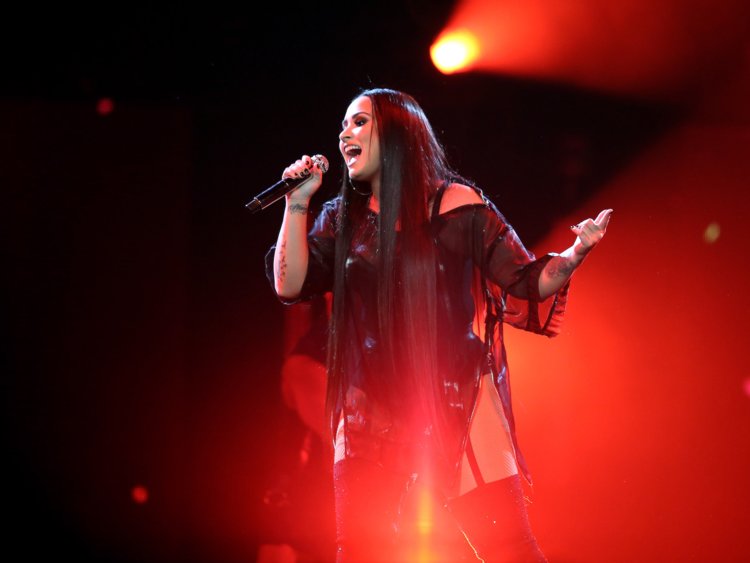 “Dreams came true today for me,” Lovato wrote onInstagram alongside a picture of her and Braun. “Couldn’t be happier, inspired and excited to begin this next chapter with you Scooter!!! Thank you for believing in me and for being apart of this new journey. Let’s DO THIS!!!!!!”

Braun is married to Yael Cohen, the founder of F*** Cancer. 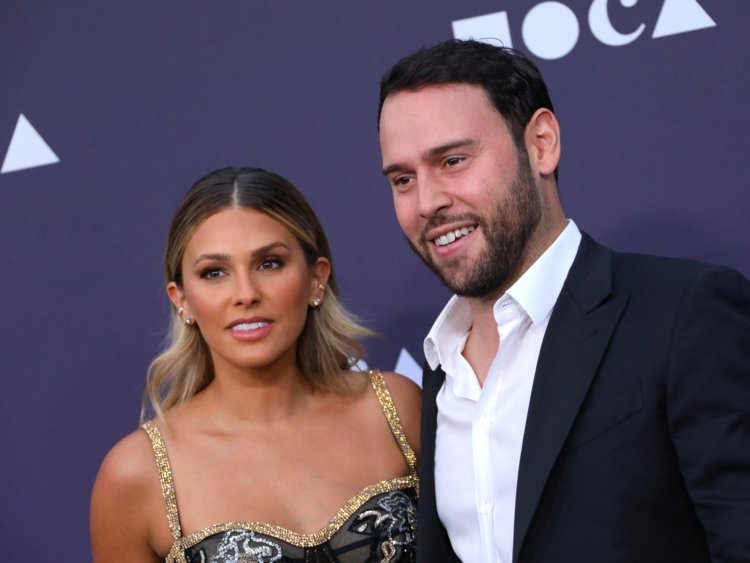 “I saw [a video of] her TEDx talk,” Braun toldArchitectural Digest about her 2010 lecture on F*** Cancer, “and I just really wanted to meet her.”

The pair has two sons, according toArchitectural Digest.

Braun and Cohen split their time between two California homes. 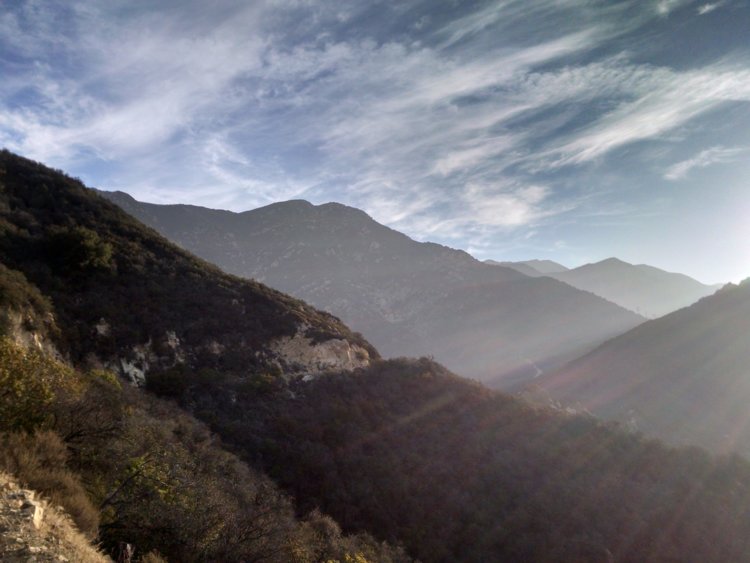 Braun also does a lot of charity work. 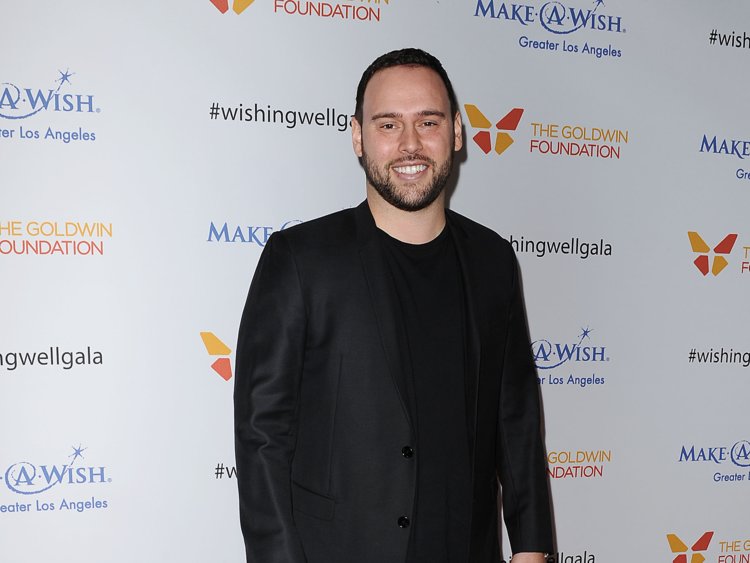 Braun serves on the board of F*** Cancer, and his companies have “granted more wishes for Make-A-Wish than any other organization in the history of the foundation,” he says on his personalwebsite. 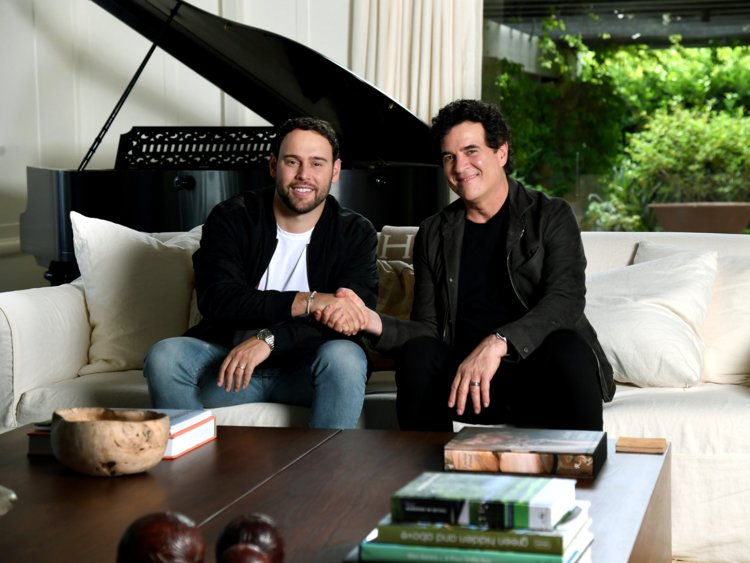 In the $300 million purchase, Braun gained control of the masters of Taylor Swift’s six previous albums, though Swift herself signed a contract with Republic Records in 2018, according toThe Wall Street Journal. 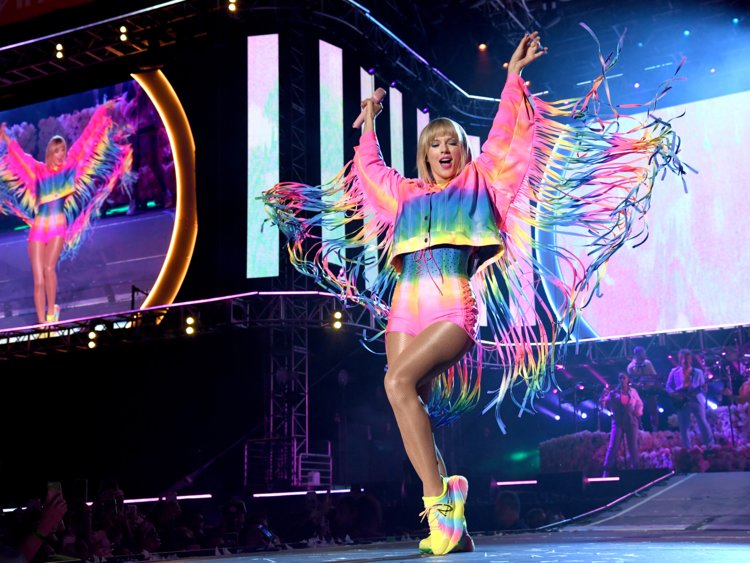 Swift said in a Tumblrpost that she had been the victim of “incessant, manipulative bullying” by Braun for years. She accused him of orchestrating a music video by Kanye West that depicted her naked, as well as of releasing a recorded phone call with West in 2016.

Swift wrote that she repeatedly asked to purchase her masters, but was never given the opportunity by Big Machine. She also said that she knew they would eventually be sold along with the rest of Big Machine, but wrote that “never in [her] worst nightmares” did she think Braun would purchase them.

Braun maintains a close relationship with Bieber, who defended him against Swift’s accusations on Instagram. 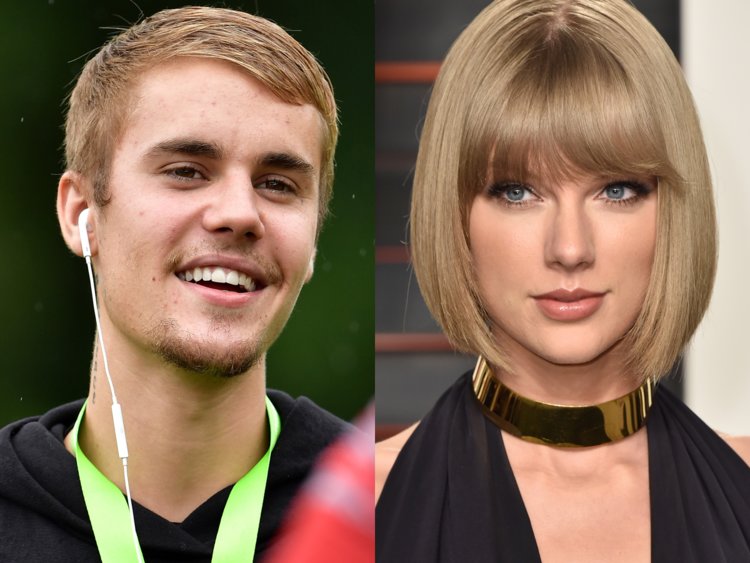 “Scooter has had your back since the days you graciously let me open up for you.!” Bieber wrote onInstagram. “I’m sure Scooter and i would love to talk to you and resolve any conflict, pain or or any feelings that need to be addressed.”

SEE ALSO:5 Hollywood celebrities who became billionaires and are vastly more rich than their peers

DON'T MISS:The fabulous life of Dr. Dre, one of the wealthiest men in hip-hop, who has a $770 million fortune and has owned a sprawling network of glitzy LA mansions