Melania Trump, 50, is the US First Lady and wife of Donald Trump, 74. She is the stepmother of four children, including Ivanka Trump, 38. Both women have made a change since entering the White House.

When Melania met Donald, she was working as a successful model while he was well-known as a businessman and TV personality.

The couple dated for around seven years before they tied the knot in January 2005.

Since Donald became President, Melania has been spotted with Ivanka, who took on a role as a senior political advisor. 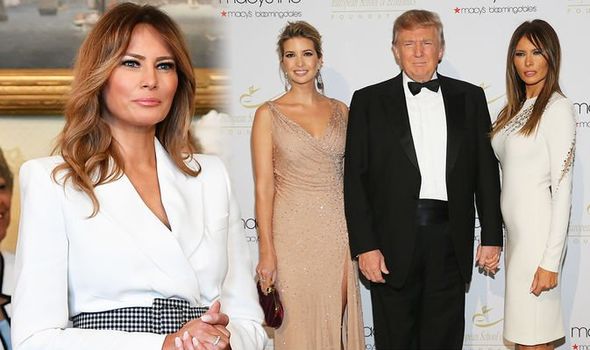 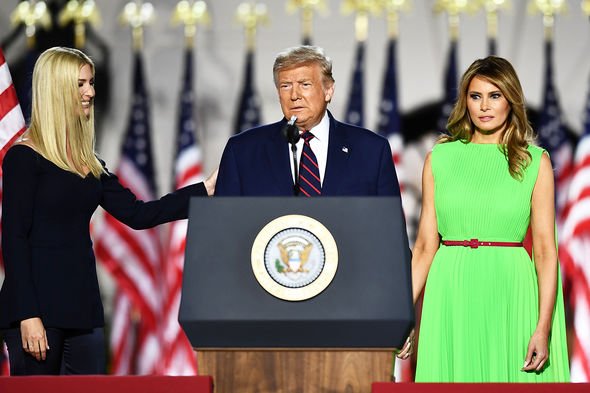 Just this week, they were seen together for the final day of the Republican National Convention in Washington.

In their political roles, Melania and Ivanka have both made many speeches in the last few years.

They appear confident when speaking in public, according to James Bryce, CEO and founder of communications analytics firm gweek.

He said: “When we analysed both Ivanka and Melania’s earlier speeches, interestingly both women show they are competent, confident and eloquent speakers.”

Comparing clips of Melania and Ivanka before Donald was elected to more recent speeches, he noted the differences.

James explained Melania has not changed too much but may have had some training.

He continued: “With Melania, there is very little change between the different clips – which in itself suggests that she has persisted with a rehearsed and scripted approach.

“I would suggest that Melania has had some training to allow her to deal with high-pressure situations. 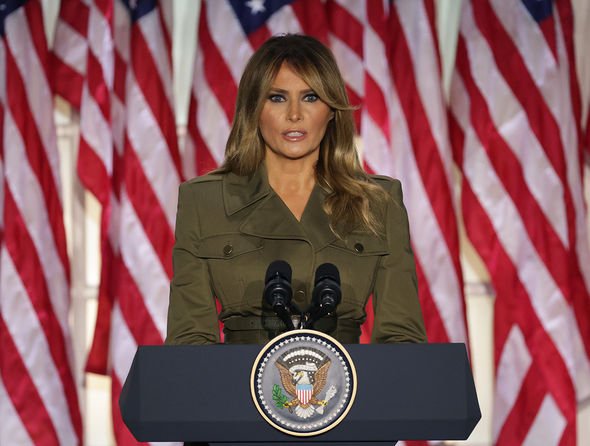 “For instance, she speaks at a controlled, diligent pace and sticks to the plan, leaving little room for error in her delivery.

“It would be interesting to see how she fares without a script or teleprompter for support.”

While the mother-of-one has mostly stayed the same, Ivanka has developed some new techniques.

Like her stepmother, Ivanka may also have had some training to improve her speeches. 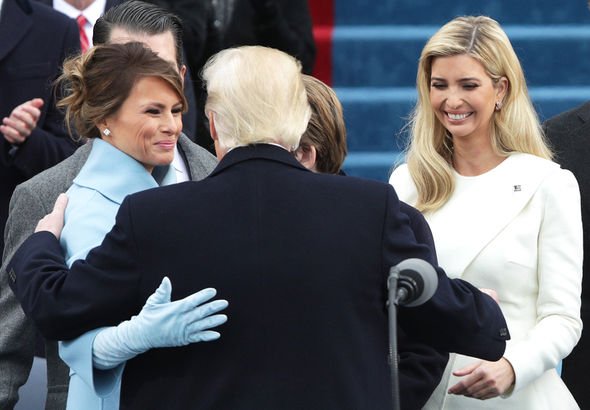 “In the case of Ivanka, looking at her earlier speeches compared to her more recent ones, it’s possible she has had some professional training to boost her confidence in delivery,” the expert said.

“In her recent speech, she shares her ideas more efficiently; relying on a few key words to explain her meaning, as opposed to long sentences spoken at speed.

“There are also fewer hesitations in her speech, which suggests she is more confident.”