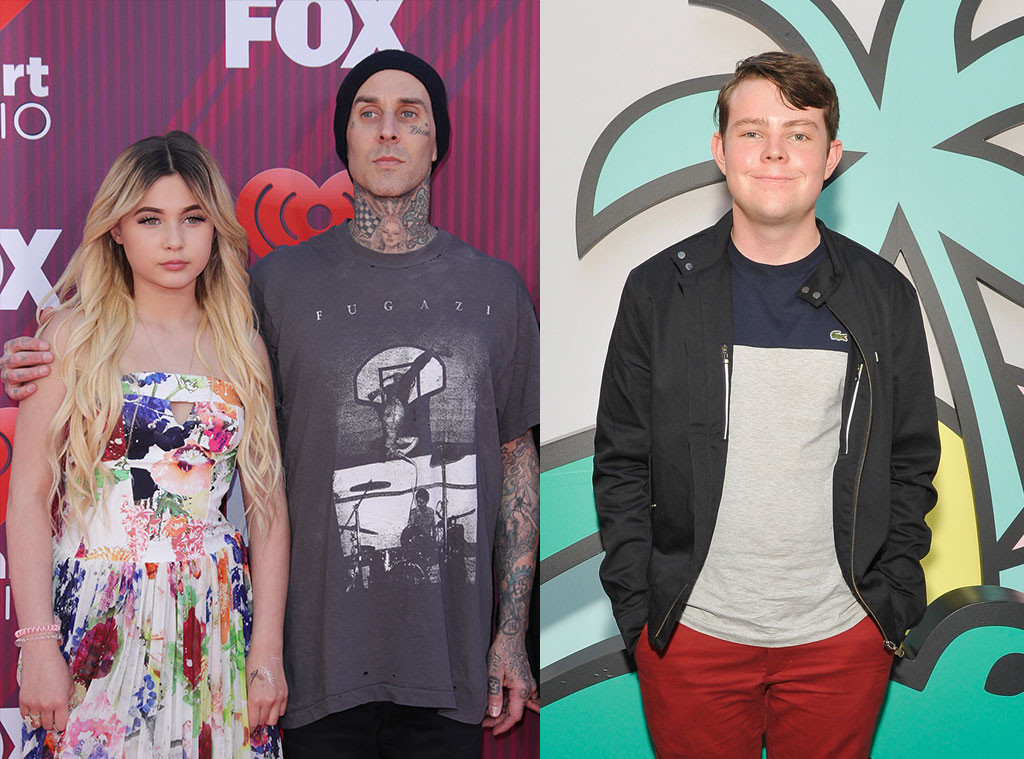 Echosmith drummer Graham Sierota is apologizing after sliding into the DMs of Travis Barker‘s 13-year-old daughter.

Over the course of the past few years, Barker’s daughter, Alabama Luella Barker, was messaged numerous times on Instagram by the 20-year-old. At first, the messages were him introducing himself, with one stating, “By the way I’m Graham from Echosmith and I think ur beautiful.” Years passed before the the musician decided to send her an invite to a party. According to screenshots, she eventually replied, “Ur like 40.”

“I just wanted to say i really like ur music and sorry messaging and I’m 20,” he responded.

In the last shared response from Alabama, she told him, “Ok but u understand I’m a child ?”

It appears his invitation to the BBQ scared the 13-year-old so much, she decided to remind her followers that it is not appropriate to attempt to make communication with minors. “So once again I am bringing this to your attention because I’m a 13 year old girl and he is 21/20 super creepy,” she captioned the screenshots.

Of course, the issue was brought to her father’s attention, who said in a statement that he was “disgusted” by the 20-year-old’s actions. He told multiple outlets, “That’s predatory behavior and there is nothing cool, normal or OK about it at all.”

Graham has since made his Instagram profile private and issued an apology. In his statement, the drummer claimed the whole situation was just a big misunderstanding. “I had invited Alabama to my parents’ big family BBQ along with many other people, and it wasn’t until she responded that I realized her age at which point I apologized to her. I’m really sorry and feel very badly about this,” the artist explained via his rep. “I didn’t realize she was a minor and assumed she was my age.”

He added, “I made a careless mistake and this is a big lesson for me. I would like to apologize again to Alabama, her dad Travis, and her family.”