DEAR DEIDRE: MY husband has been enjoying a sordid affair in the back of his fishmonger’s delivery van.

And now he expects me to welcome him back with open arms.

This liaison has gone on for more than six months, during which time he’s humiliated me and allowed me to completely unravel.

I discovered he was cheating when I overheard a FaceTime conversation he was having with this woman.

They were both very graphic about what they’d done to each other and what they were planning to do next.

But I can’t understand why he would be attracted to someone who would have sex with a married man in the back of his fish van.

His lover is 41 and works for his company.

After my distressing discovery, he insisted he would end it but refused to sack her, saying she needed the money.

Over the following six months he watched me fall apart.

I wanted reassurance it was really over but every time I asked about her, he’d cause an argument.

He told me I was ruining our marriage and it was all in my head.

I lost three stone and cried every day because I knew he was still seeing her.

Then he walked out. I came home from work to discover he’d emptied his side of the wardrobe.

It turns out he’d moved in with her.

I later discovered it had all been planned — he had signed a tenancy agreement on a flat two months earlier.

Twice he’s asked for another chance, saying he wants to come home.

Then it goes silent and he won’t answer my messages.

He’s just got back in touch again insisting this time he means it.

I am at my wits’ end and don’t know what to do.

Get in touch with Deidre

Every problem gets a personal reply, usually within 24 hours weekdays.

Send an email to [email protected]

You can also send a private message on the DearDeidreOfficial Facebook page.

Should I give him one last chance?

He says he’ll sell my home if I don’t welcome him back.

Most read in Dear Deidre 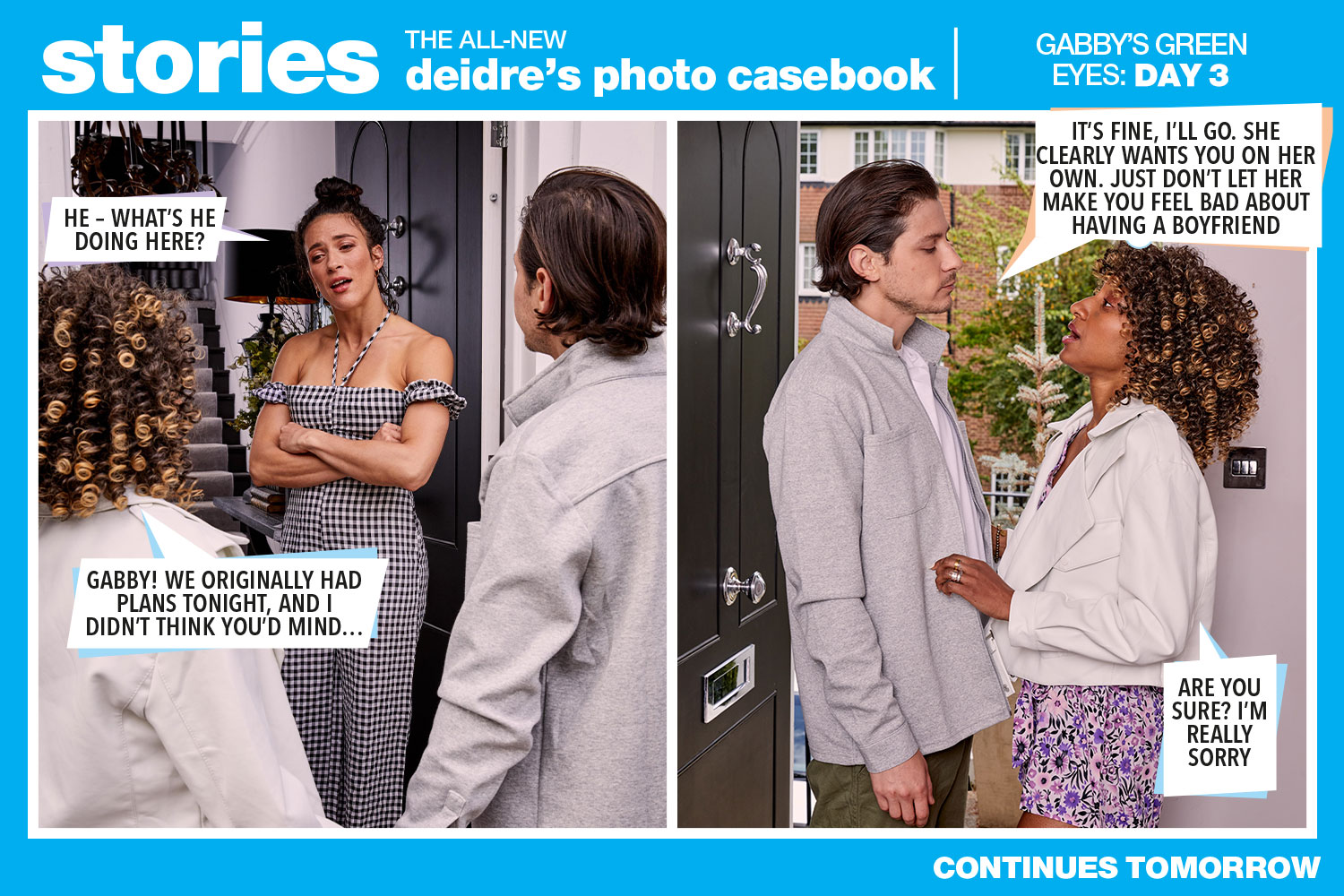 Gabby is feeling lonely since her sister Michelle moved out 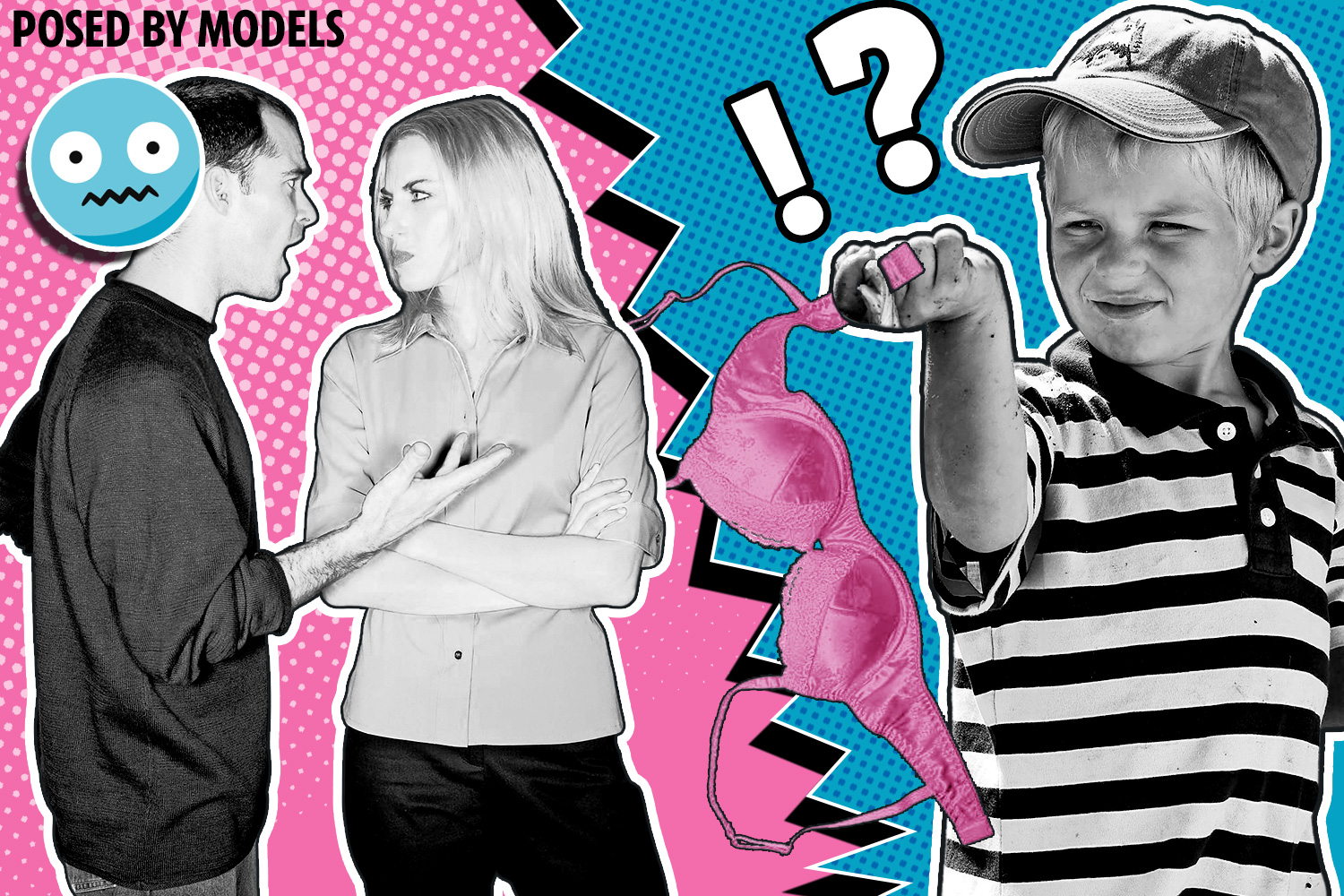 My son found another woman's bra in my husband's work bag – can we get over it? 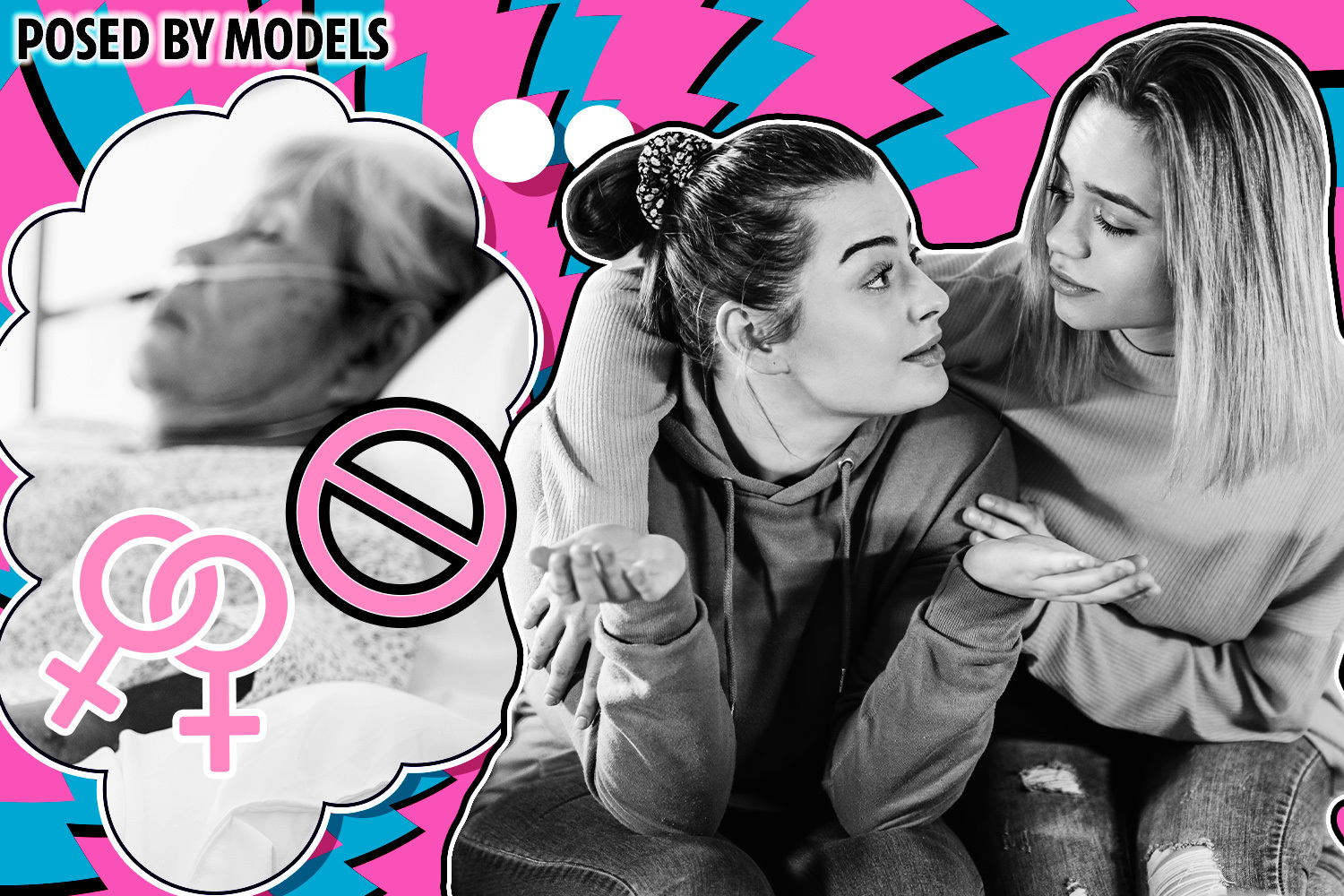 LOVE YOU TO DEATH

I can't be with my partner until her homophobic mum dies 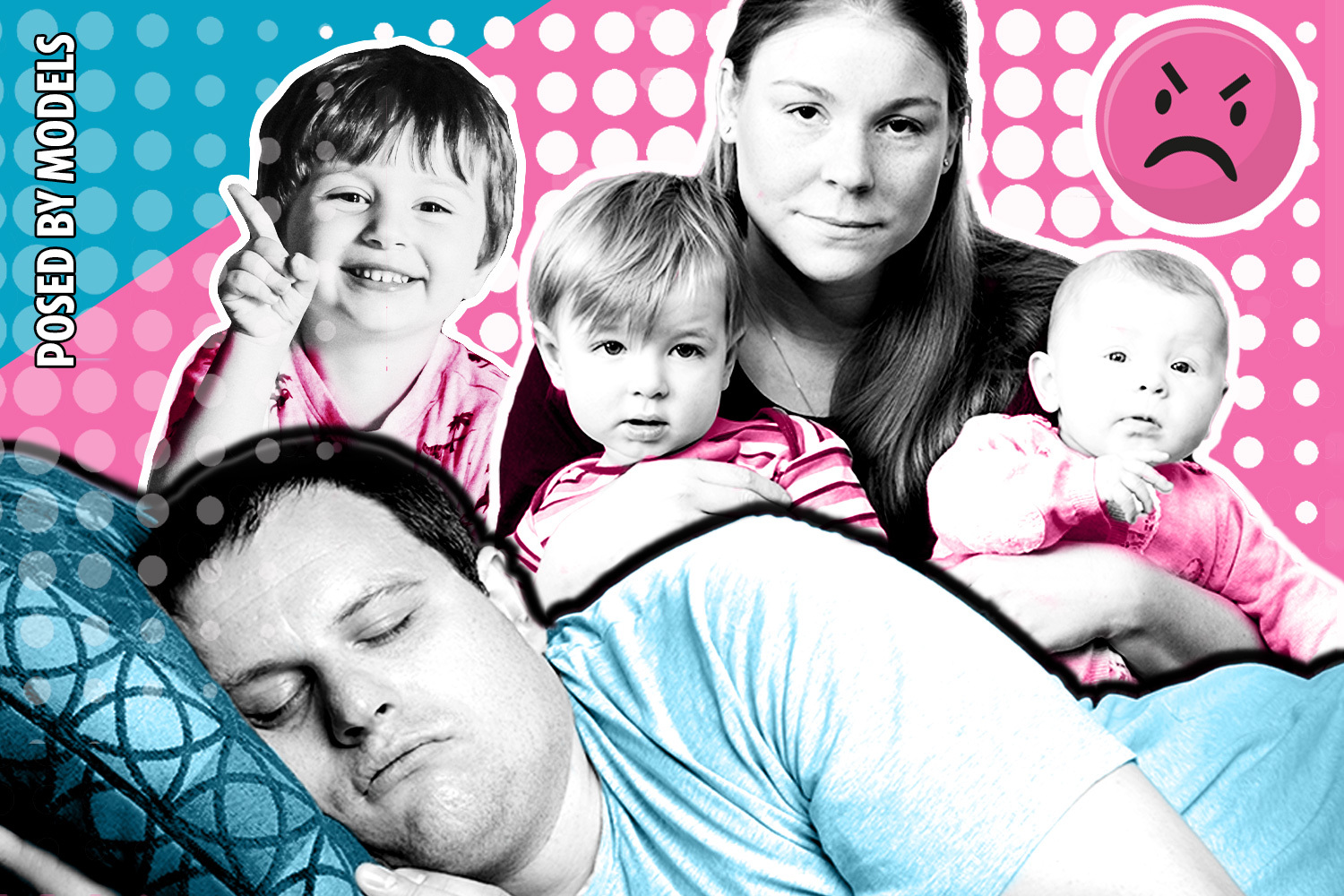 DEIDRE SAYS: He has been behaving appallingly. Even though it is painful, you are better off without him.

He can’t decide to sell the house without your agreement. You have rights.

If the home is in both of your names, your husband cannot force you out.

When you get married you essentially sign up to a 50/50 split on life, and this includes your home, savings, pensions, businesses – any assets.

Nothing can be decided until a divorce is finalised.

Gabby is feeling lonely since her sister Michelle moved out

My son found another woman’s bra in my husband’s work bag – can we get over it?

My support pack Thinking Of Divorce gives other sources of information.