Phillip Schofield is an English presenter who fronts shows including This Morning and Dancing on Ice. During his career, he has worked on other programmes including All Star Mr and Mrs and The Cube. First bursting onto the small screen over 30-years-ago, Phil has become a national treasure. As well as his work on TV, he has worked on radio and in theatre.

Phillip Schofield net worth: This Morning presenter has a staggering fortune

The presenter has a fortune of £8 million, according to Spear’s magazine.

Phil was born in Lancashire on 1 April 1962 and began working in the media when he was just 15.

He took his first job working for Hospital Radio Plymouth before taking the position of bookings clerk for BBC radio.

After moving from England to New Zealand when he was 19, the presenter first worked on television presenting a children’s music programme. 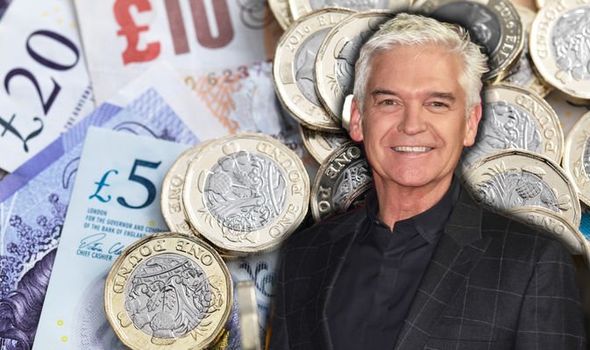 Three years later, Phil moved back to the UK and continued to work in children’s TV for a number of years before moving branching out.

Working on shows including the National Lottery Winning Lines and Test the Nation, the star began to wrack up his huge fortune.

In 2002, Phil landed his role as one of the co-hosts of This Morning and he has worked there ever since.

Along with all his work on TV, the TV star turned his hand to theatre and took on the lead role in Joseph and the Amazing Technicolor Dreamcoat on the West End in 1991.

He has a deal as the face of wine in Waitrose stores and he even writes for their weekend magazine. 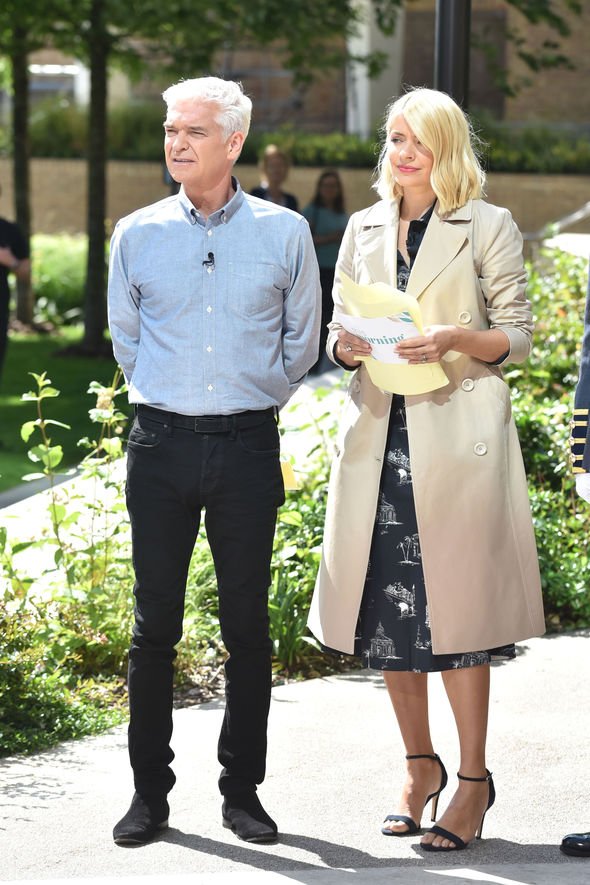 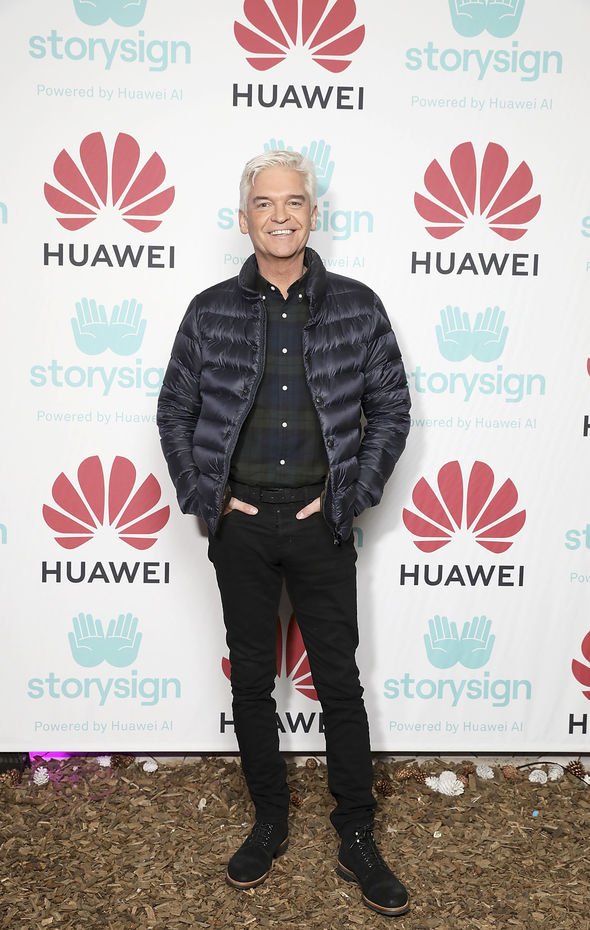 The TV star went back to his radio roots when he launched Radio Plymouth in 2010.

All of this is sure to have added to his impressive fortune.

The TV presenter, Caroline Flack, also had a huge fortune.

She is believed to be worth £6.3 million, according to Celebrity Net Worth.

The former champion boxer, Chris Eubank, has been appearing on screens for Celebrity Googlebox.