Amanda Holden, 48, told an astounding story on Heart Breakfast this morning when she revealed her husband Chris Hughes had almost died over dinner on time. With the topic turning to Thomas Haden Church, 59, the presenter chipped in to reveal the actor had once saved Chris’ life. “[I] have to say, he is also the saver of my husband’s life, and that’s no word of a lie,” she announced. Following a gasp from her colleague Jamie Theakston, 48, Amanda explained: “We were on holiday in America and Chris had to have a lunch with an American comedian and I was back at the hotel with the kids.”

He completely went blue and could not breathe

Amanda said she had thought the business meeting must have been going well because her husband was gone such a long time.

“I did keep looking at my watch thinking, oh, brilliant, this is going really well for him; he’s been absolutely ages,” she said.

“But actually what happened — he was eating pasta, he got a bit lodged in his throat, thought, oh, well okay, I’ll have a bit of Diet Coke or whatever to swish it down.

“It expanded and he was doing that British thing of carrying on making eye contact with this American comedian,” she continued.

“And he completely went blue, could not breathe, and out of nowhere this man came and did the Heimlich manoeuvre on him.

“He threw up all over the table,” she said. starting to laugh.

“He turned around and Chris saw Thomas Haden Church. 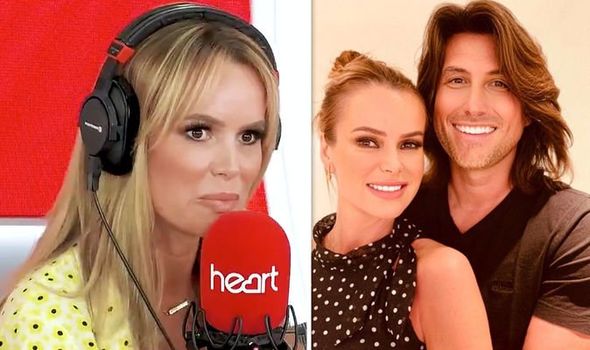 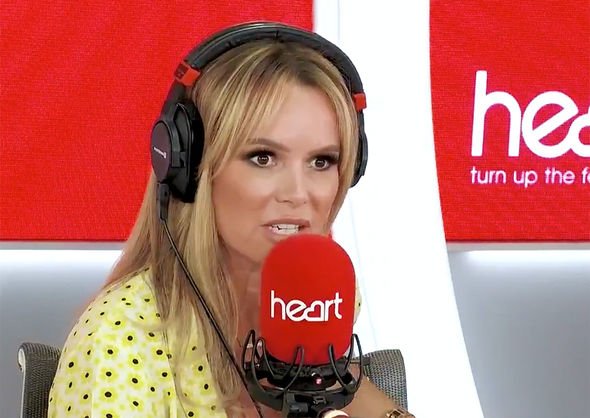 “The guy [Thomas] was like, ‘Are you okay? Are you okay?’” Amanda giggled, before revealing Chris had spied the opportunity to praise the actor, despite gasping for air.

“Chris was like, ‘I loved you in Sideways!’” she exclaimed.

Phillip Schofield reacted to “really sad” Amanda Holden claims on Twitter last month after reports he had “blocked” her from getting the job filling in for Holly Willoughby, 38, on This Morning last year.

A source previously told The Sun Phillip had “pushed” for Rochelle Humes, 30, over Amanda and that the latter felt it was “unfair”.

“She was told he’d chosen Rochelle because she was easier to ‘manage’ on air — and understandably that incensed her,” the insider said. 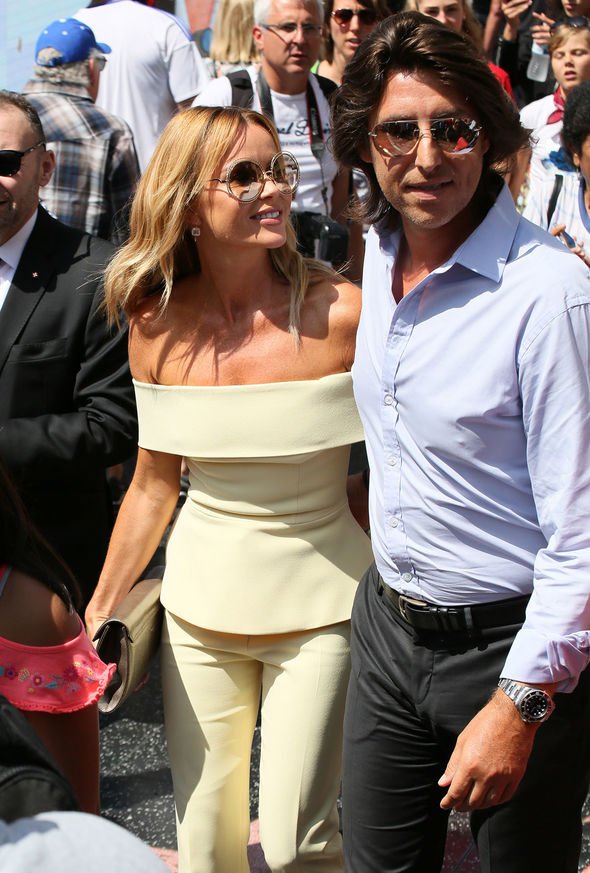 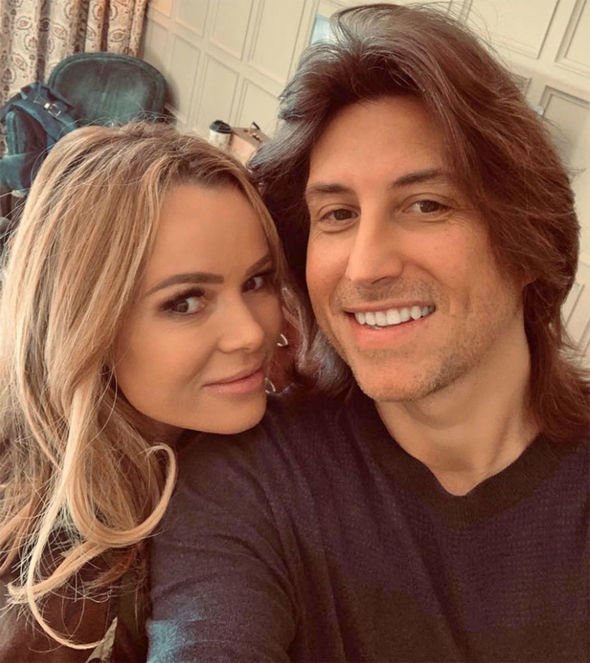 Hitting back at reports, Phillip told his 4.5 million followers: “The end of another really sad weekend.

“When you try for 35 years to be the easiest, most fun person to work with and you read such hurtful and wildly untrue stories from nameless ‘sources’.

“Obviously I’ll take it on the chin… I just hope you know me better,” he added.

Elsewhere, Amanda appeared to confirm the spat on Heart when she said she had reached out to Phillip to invite him for a coffee but claimed he had ignored her text.

A spokesperson for ITV told Express.co.uk: “Presenter line ups on This Morning change regularly and final decisions on these line ups are made by producers and not the presenters.

“Phillip Schofield is a much loved broadcaster and part of the ITV family. He is a consummate professional and held in high regard at ITV.”

Tune in to Heart Breakfast with Jamie Theakston and Amanda Holden, weekdays from 06:30 – 10:00 across the UK.