If you think the royal family has drama, wait until you hear about Prince Philip’s side of the clan.

The late royal consort, who died Friday at 99, came of a family of Greek aristocrats who led dramatic and colorful lives in the 20th century — including three sisters who were married to Nazis and a mom who was honored for saving Jews during the Holocaust.

Philip was the fifth child and only son of Prince Andrew of Greece and Denmark and his wife, Princess Alice of Battenberg. His older sisters were Princesses Margarita, Theodora, Cécilie and Sophie.

The prince would stay close to his mom, who came to live at Buckingham Palace in her final years, while he had a complicated relationship with his sisters — who weren’t even invited to his wedding. 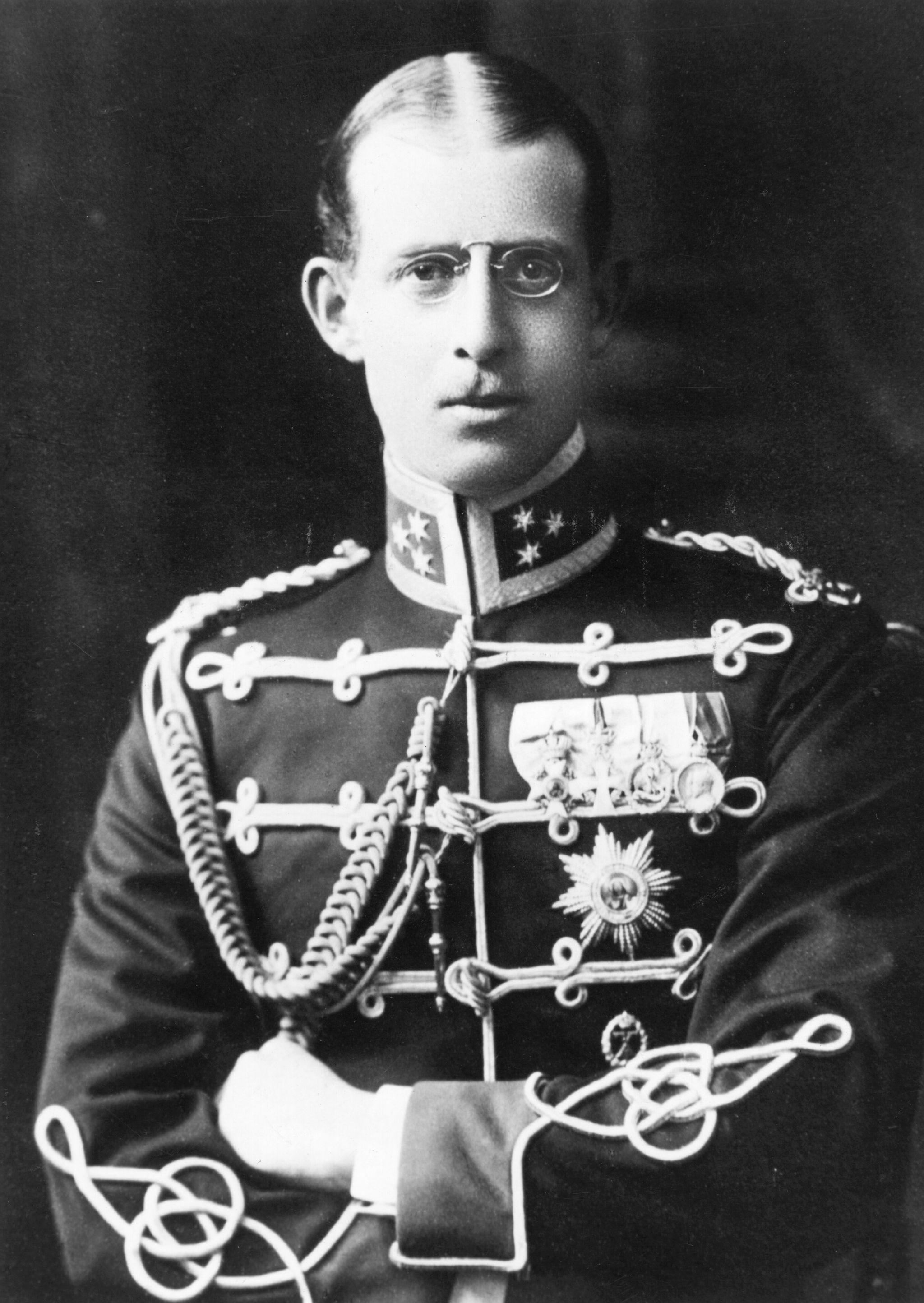 Andrew was a birth prince of both Demark and Greece and related to the Romanov Dynasty. He served in both the Balkan Wars and the Greco-Turkish War and was exiled from Greece along with his family in 1922.

By 1930, Andrew’s marriage to Alice was effectively over, and although the couple never divorced he decamped to the French Riviera with a mistress and died in 1944. Philip had not seen his father since 1939. 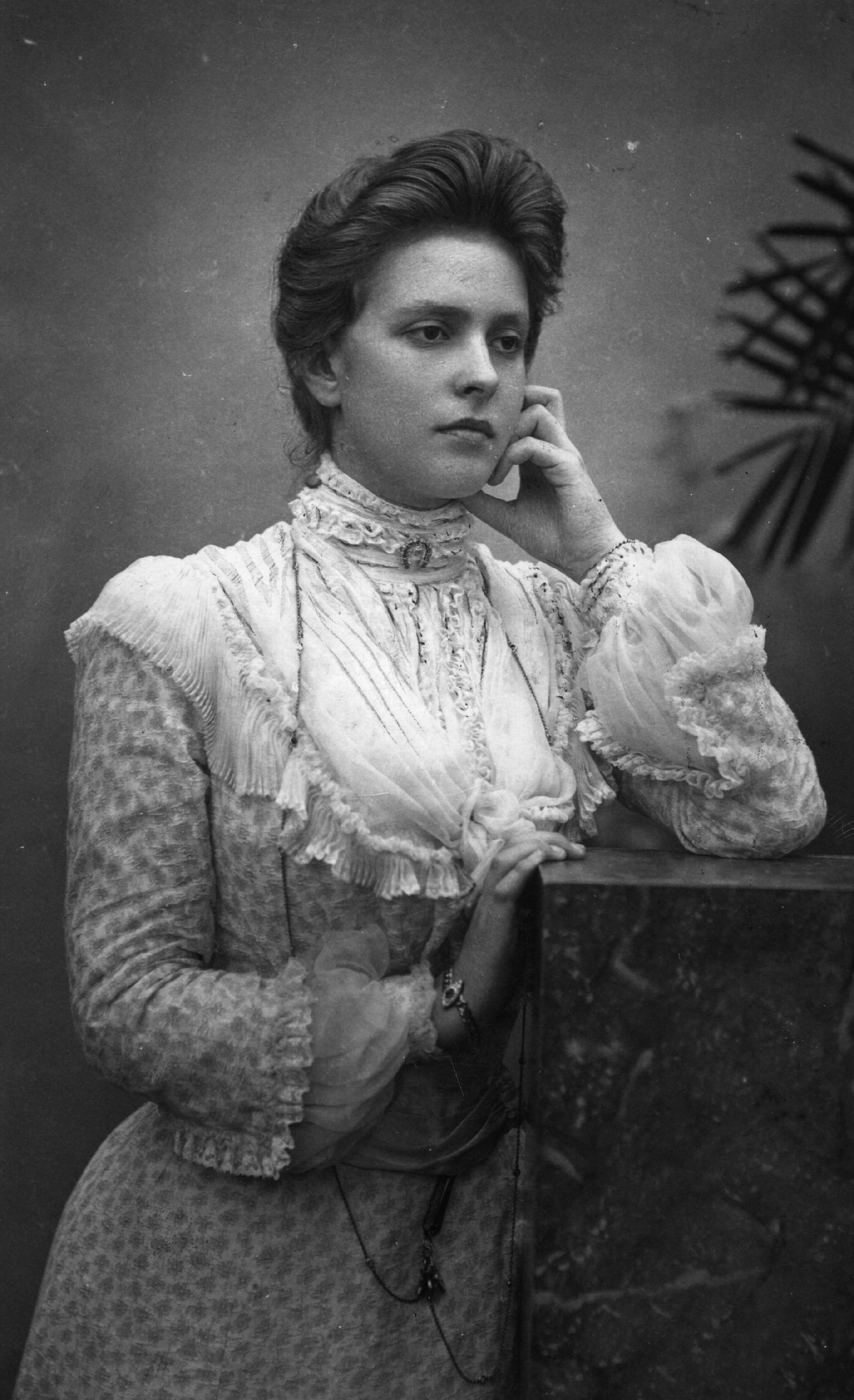 Alice was a great-granddaughter of Queen Victoria, making Philip and the Queen distantly related. She was born congenitally deaf but could speak clearly.

When Philip was only 18 months old, the family was exiled from Greece and settled in Paris, where they relied on relatives for handouts. It was there that Alice became increasingly more religious, began hearing voices, and claimed that she was receiving divine messages.

She was diagnosed as schizophrenic and, on the advice of Sigmund Freud, her womb was irradiated with x-rays in an attempt to thwart her alleged sexual desires.

When Philip was nine, his mother was admitted to a Swiss sanatorium where she was held against her will for over two years.

After Alice was released, she essentially became homeless, staying in various German inns. She did not see Philip again until the funeral of her daughter Cécilie, who died in a plane crash at the age of 26 in 1937.

Alice eventually settled in Athens, Greece, and during World War II hid a Jewish family on the top floor of her house, around the corner from a Gestapo headquarters.

Her heroic actions were recognized by the Holocaust center Yad Vashem in Israel. In 1993, the remembrance center bestowed the title of Righteous Among the Nations on Alice and a year later, Philip traveled to Yad Vashem and planted a tree in her honor.

Alice sold off her jewels and founded her own religious order — the Christian Sisterhood of Martha and Mary — before building a convent and orphanage in a poor area of Athens.

After a military coup in Greece in 1967, the increasingly frail Alice was convinced to live in Buckingham Palace with her son and family. She passed away two years later, leaving no possessions after giving all her personal property away.

Before she passed away, she penned a touching note for her youngest child, reading: “Dearest Philip, Be brave, and remember I will never leave you, and you will always find me when you need me most. All my devoted love, your old Mama.” 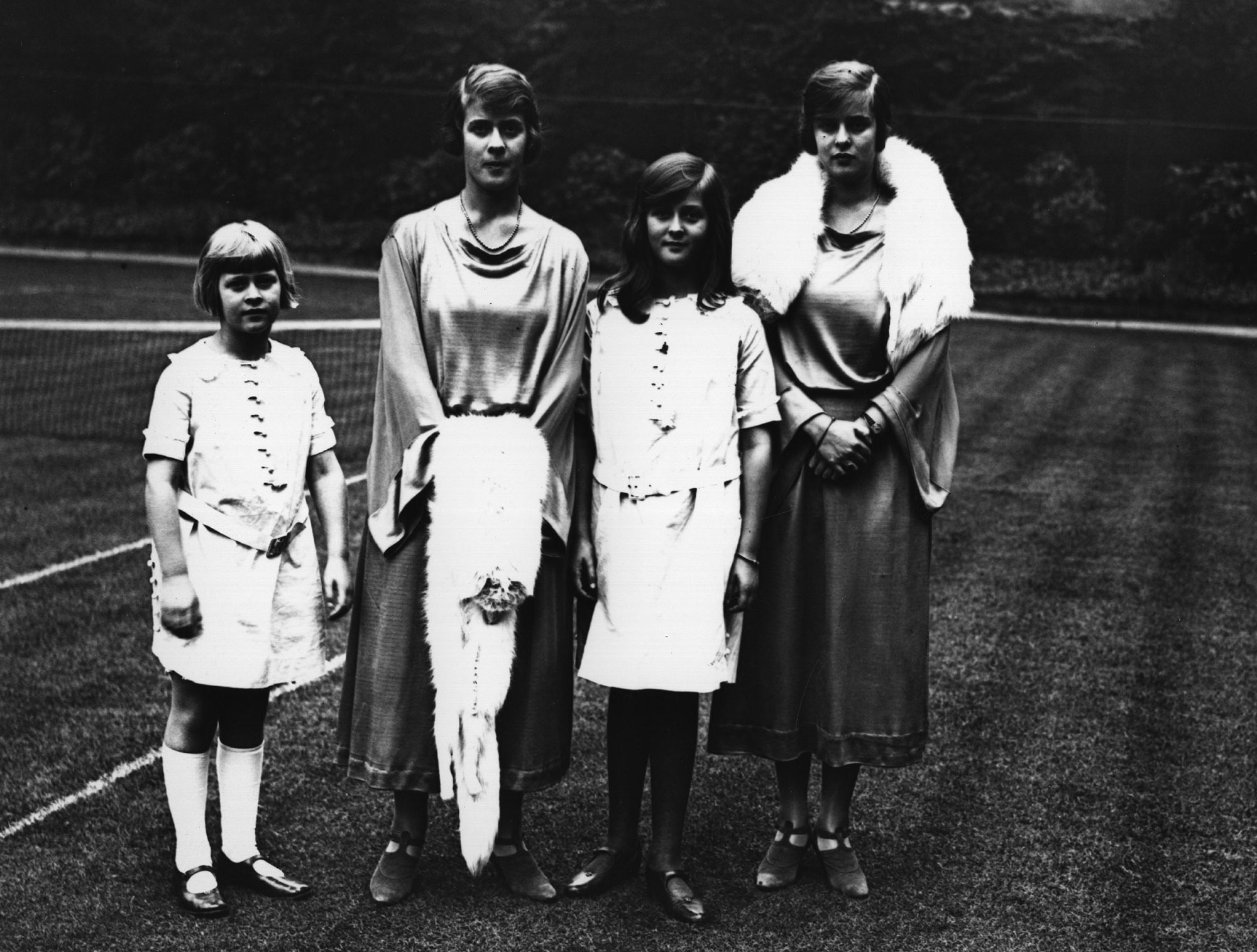 Philip’s oldest sister married Gottfried, Prince of Hohenlohe-Langenburg, a German aristocrat who went on to become a Nazi — though he did eventually turn on Hitler.

Gottfried was among the officers implicated in the “Operation Valkyrie” plot to assassinate Hitler in 1944, which was depicted in the 2008 war movie “Valkyrie,” starring Tom Cruise.

He managed to avoid being executed like many others linked to the plan and lived until 1960.

Margarita had six children — five of whom survived into adulthood — and stayed in touch with her brother, even visiting after Princess Anne was born.

Theodora was the only one of Philip’s siblings who didn’t think Nazis were husband material, opting instead to marry her second cousin Berthold, Margrave of Baden.

She had three children and died in 1969, weeks before her mother passed away.

Philip is said to have had a close relationship with Cecilie, who married her cousin Georg Donatus, Hereditary Grand Duke of Hesse and by Rhine.

The couple joined the Nazi party in May 1937.

Months later, the family met a violent ending when Cécilie, eight months pregnant with her third child, died in a plane crash alongside her two sons and husband. Firefighters also found the remains of a baby.

At the funeral family members were photographed wearing Nazi uniforms.

Sophie married her second cousin, Prince Christoph of Hesse, when she was just 16.

Christoph was a director of the Third Reich’s Ministry of Air Forces and held the rank of Oberführer in the SS. He also served in the Luftwaffe Research Office.

Sophie was a guest at Herman Goering’s wedding in 1936 and, after having dined with Hitler, wrote that he was a “charming and seemingly modest man.”

The couple named one of their five children, Karl Adolf, in honor of Hitler.

Christoph died in a plane accident in 1943 and Sophie married Prince George William of Hanover three years later, going on to have another three children.

Sophie also remained in contact with her brother and was the godmother to Prince Edward.