Nick Jonas and Priyanka Chopra cozy up during lunch date

“There are many ’90s pop culture references he doesn’t understand, and I have to explain them to him,” she continued. “He teaches me how to use TikTok, for example, and I teach him what a successful acting career looks like.”

And Chopra’s playful jabs didn’t stop there. Next, the former “Quantico” star quipped that she and Jonas have bonded over their shared love of one man: Nick Jonas.

“Seriously, I want to talk about how much I love my husband, and one of the things I love about my husband is how much we have in common. You know, for instance, we’re both totally, completely, wholly obsessed — and I mean obsessed — with Nick Jonas,” she quipped. “We love Nick Jonas. He’s our favorite.”

Chopra also hilariously shut down speculation that her marriage to Jonas is a publicity stunt.

“How could it be? I didn’t even know how famous Nick was,” she joked. “All I knew was that he was Kevin Jonas’ baby brother.”

Chopra even went so far as to drag Nick and his famous brothers and bandmates, Joe and Kevin Jonas, for their social media activity, telling the audience that “it’s so cute” how often they post. 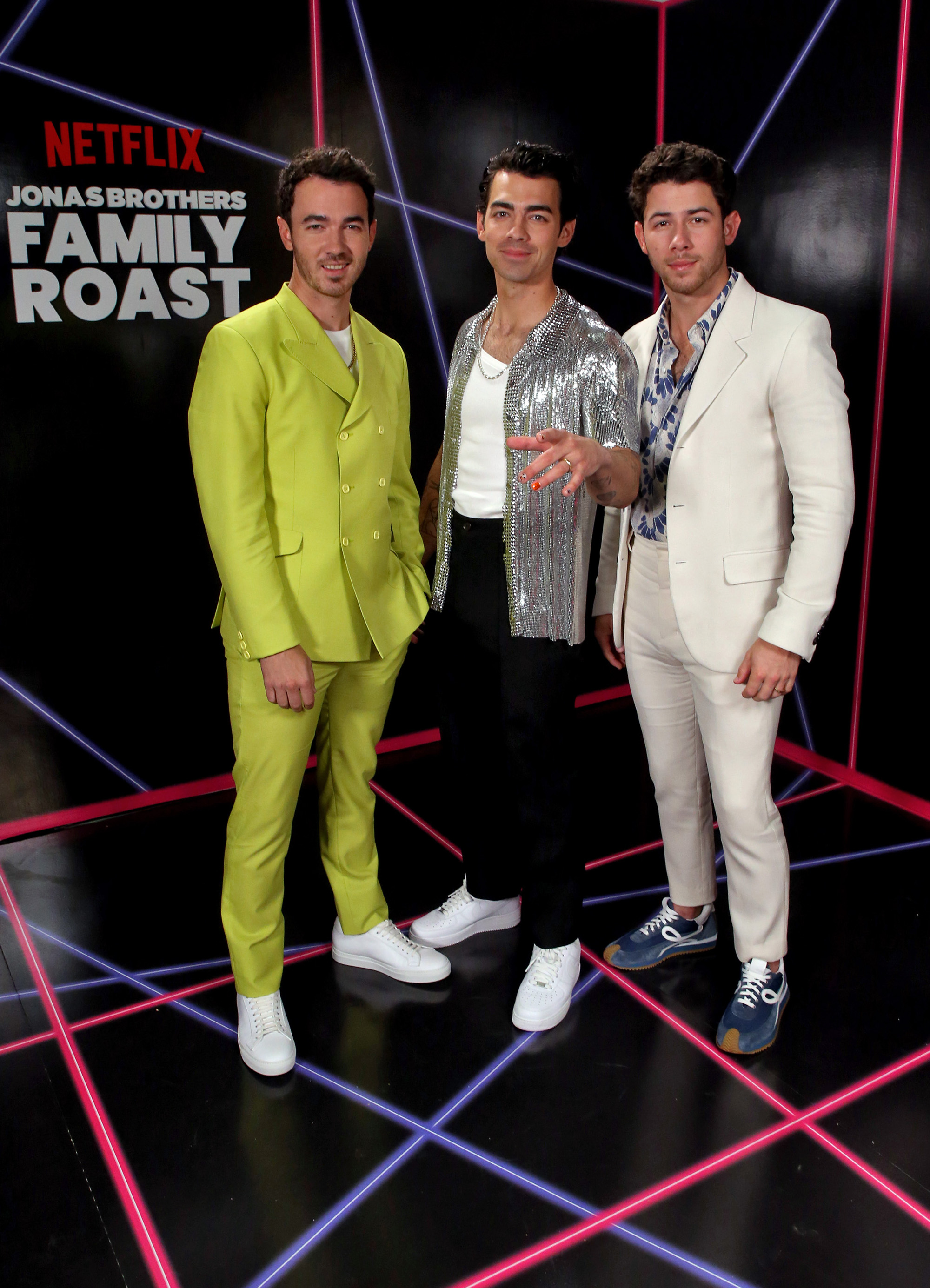 “I’ll tell you why, because all of them combined still have less followers than me. So I guess the most popular Jonas is @PriyankaChopra on Instagram,” she said.

Chopra ended her set with a special announcement — and one final jab at Nick.

“Nick and I are expecting … to get drunk tonight and sleep in tomorrow!” she said, causing her once visibly nervous spouse to relax and erupt in laughter. 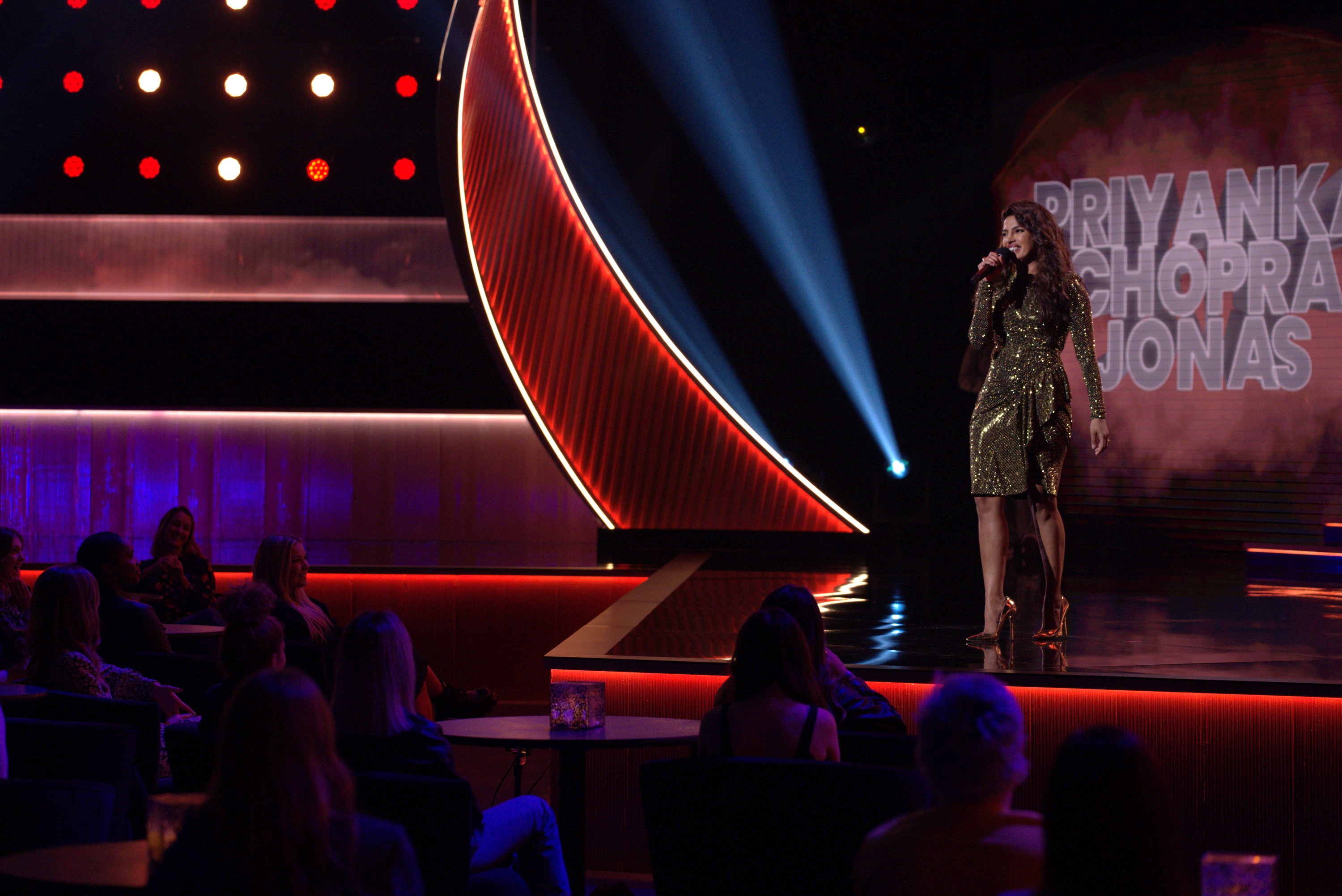 “Seriously, though, I love this entire family. Nick, Joe, Kevin, you guys are amazing,” she concluded. “Nick has changed my life. I wouldn’t want to baby-sit — I mean, be married to — anyone else, ever.”