Connie Chung dishes dirt on CBS, ABC colleagues, plus Letterman and ‘The Undoing’

‘The Bold Type’ stars praise the work of journalists

Olivia Nuzzi and Ryan Lizza’s much-hyped book about the 2020 election is on ice, Page Six has learned.

We’re told that New York magazine’s Nuzzi has suffered “a significant setback in many areas” of her life due to a major family matter that arose early this year, which included “delaying the timeline” of the book.

Meanwhile, we’re told there are other obstacles for the lovebirds-turned-co-authors to contend with.

Publishing insiders say that Nuzzi and Politico’s Lizza have struggled to come up with the kind of scoops or access that make political blockbusters jump off the shelves — especially with the public appetite for Washington drama on the wane.

We’re told that while the pair are plenty well-sourced on the Trump side of the saga, senior figures on the Biden team “don’t trust” Nuzzi in particular, and the couple have struggled to tease out prime information because of it. 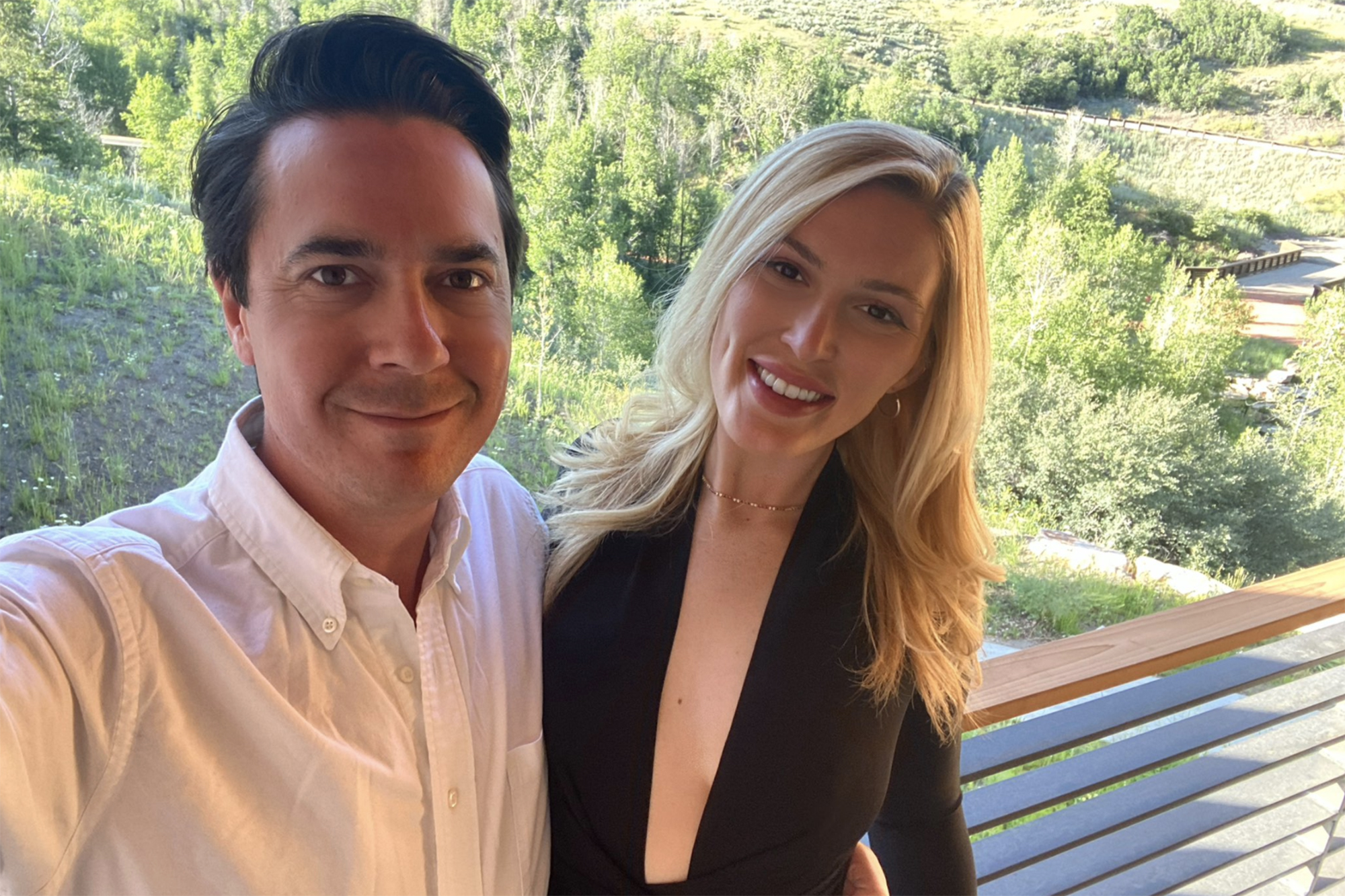 While Edward-Isaac Dovere’s similar project, “Battle for the Soul: Inside the Democrats’ Campaigns to Defeat Trump” (which hit stores in May 2021) featured an Oval-Office interview with President Biden, we’re told Nuzzi and Lizza never really stood a chance of getting that kind of sit-down because of their reputation in the West Wing.

During the Trump administration, scoop-strewn tomes like Michael Wolfe’s “Fire And Fury” and Bob Woodward’s trilogy, “Fear,” “Rage,” and “Peril” became required reading for a nation fixated on an unprecedented administration — leading to a feeding frenzy among publishers looking to pick up the next political page-turner.

But when Trump’s presidential reality show left the White House, the market softened and it seems Nuzzi and Lizza may have become the victims of a less gung-ho attitude to publishing palace-intrigue accounts. 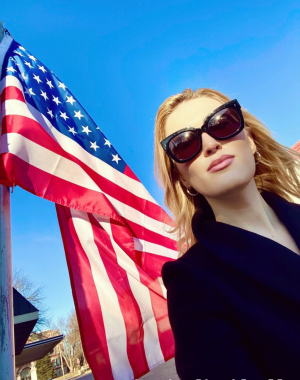 Meanwhile, we’re told that eagerness to get the book into print may have been dulled further by Lizza’s #MeToo moment — which could have become a liability during a book tour and PR campaign for the book, known by the working title “Untitled 2020 Campaign Book.”

In 2017, Lizza was fired by the New Yorker — where he had been the Washington correspondent — after he was accused of inappropriate behavior by a colleague. The magazine said it found that he had engaged in “inappropriate sexual conduct.” Lizza said the New Yorker’s characterization of the events were “a terrible mistake.” He denied any wrongdoing. CNN — where he is a senior political analyst — suspended him, but reinstated him after its investigation found no reason to keep him off the air. 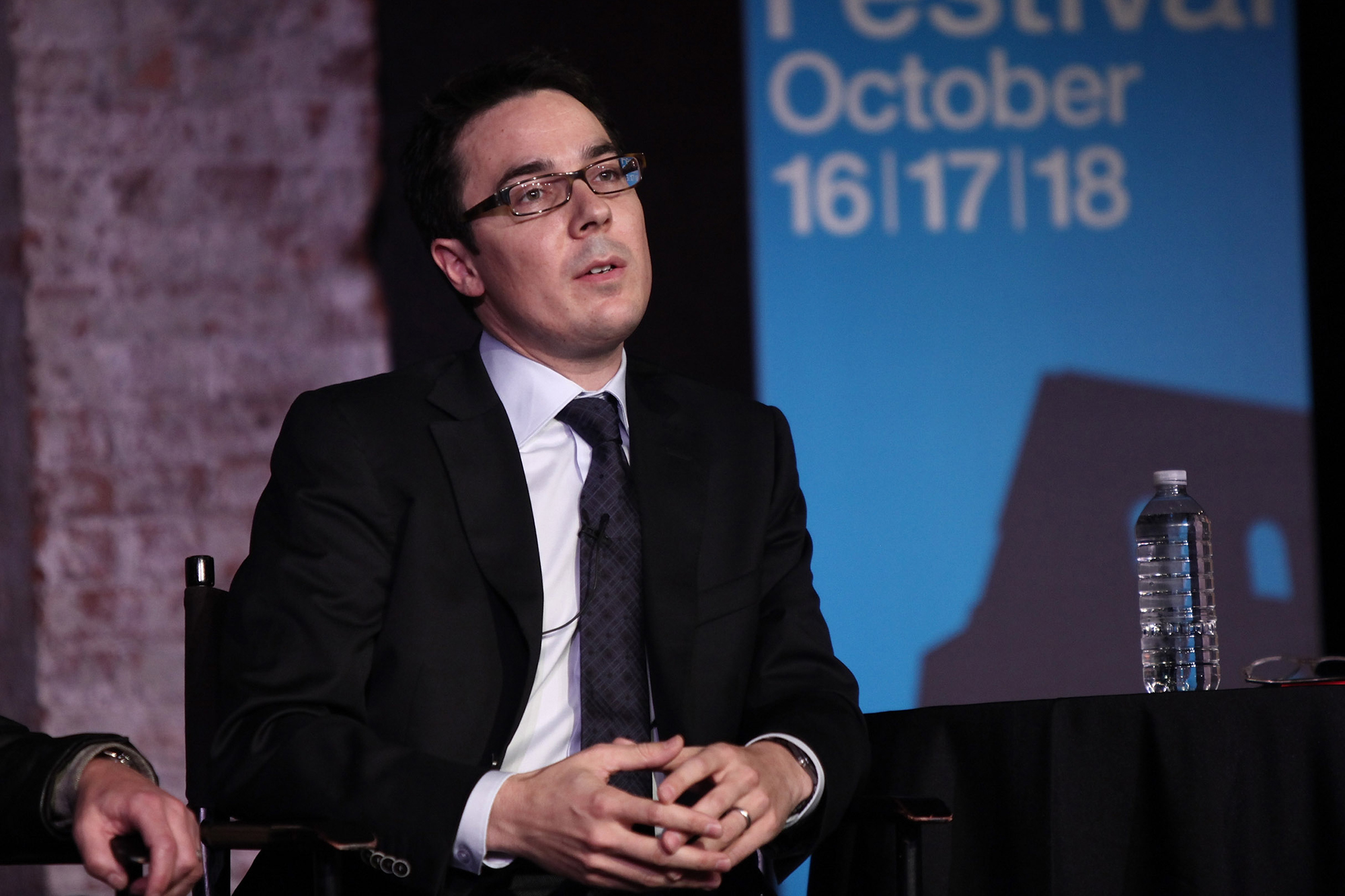 When we asked Avid Reader Press, a Simon & Schuster imprint that is handling the book, about the status of the work, it somewhat cryptically said, “Avid Reader Press is pleased to have a book under contract with Olivia Nuzzi and Ryan Lizza.” But when we asked if they’re still working on the 2020 book or if they’re working on a different book, the spokesperson wouldn’t be drawn.