Heather Dubrow’s daughter Kat comes out as a lesbian

Video shows Elizabeth Lyn Vargas and ex in standoff: ‘I’m taking you out’

The “Real Housewives” franchise can make or break a marriage — but for Dr. Jen Armstrong, it did both.

In an exclusive interview with Page Six, the “Real Housewives of Orange County” newbie, 44, reveals that she and husband Ryne Holliday are back together after a month-long separation that was ultimately “healing” for the couple.

“I’m just going to be honest. We actually separated. We separated and then lived life without each other,” she says, emphasizing that their brief split came after addressing fissures in their relationship throughout their first season of the hit reality show.

“Sometimes I think you need to get a little shaken up before you really appreciate the other person.”

Armstrong tried to engage Holliday, 42, in a conversation about their marital struggles on Wednesday’s episode of “RHOC.” According to the dermatologist, she and the stay-at-home dad butted heads over a mutual lack of appreciation for their differing roles in raising their three kids: twins Cece and Vince, 9, and Valor, 8. 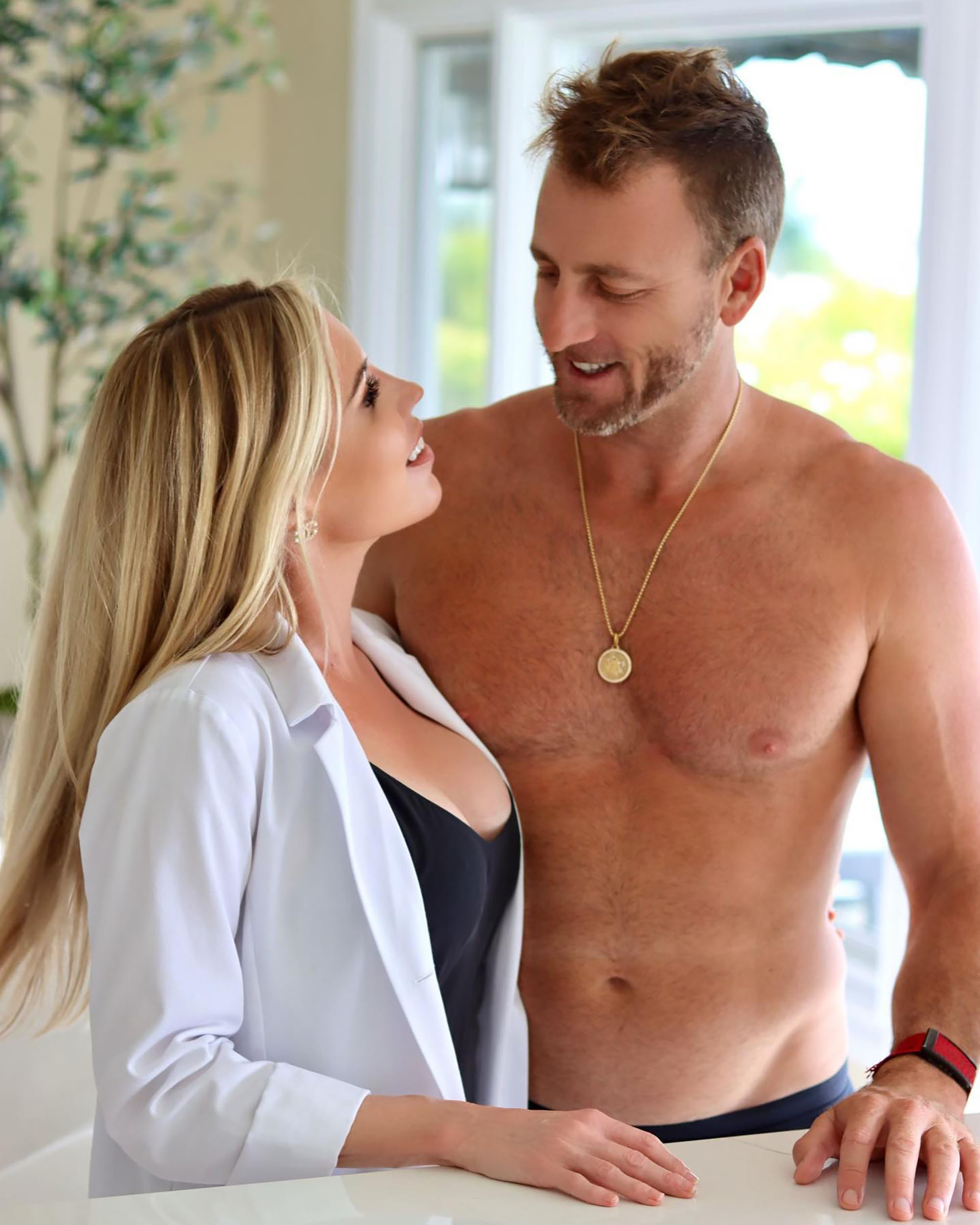 Seemingly uninterested in discussing their issues on camera, Holliday walked away from the conversation — and it wasn’t long before he made an exit from his family’s Orange County home as well.

“I came to the decision,” Armstrong says of the short-term uncoupling. “It was not easy, but it just reached a point where there was nothing left to do.”

The Armstrong MD founder — who runs a medical and cosmetic dermatology practice in Newport Beach and is working on opening a Calabasas center — says that she eventually learned to appreciate her spouse and his contributions to their household during the weeks spent without him. 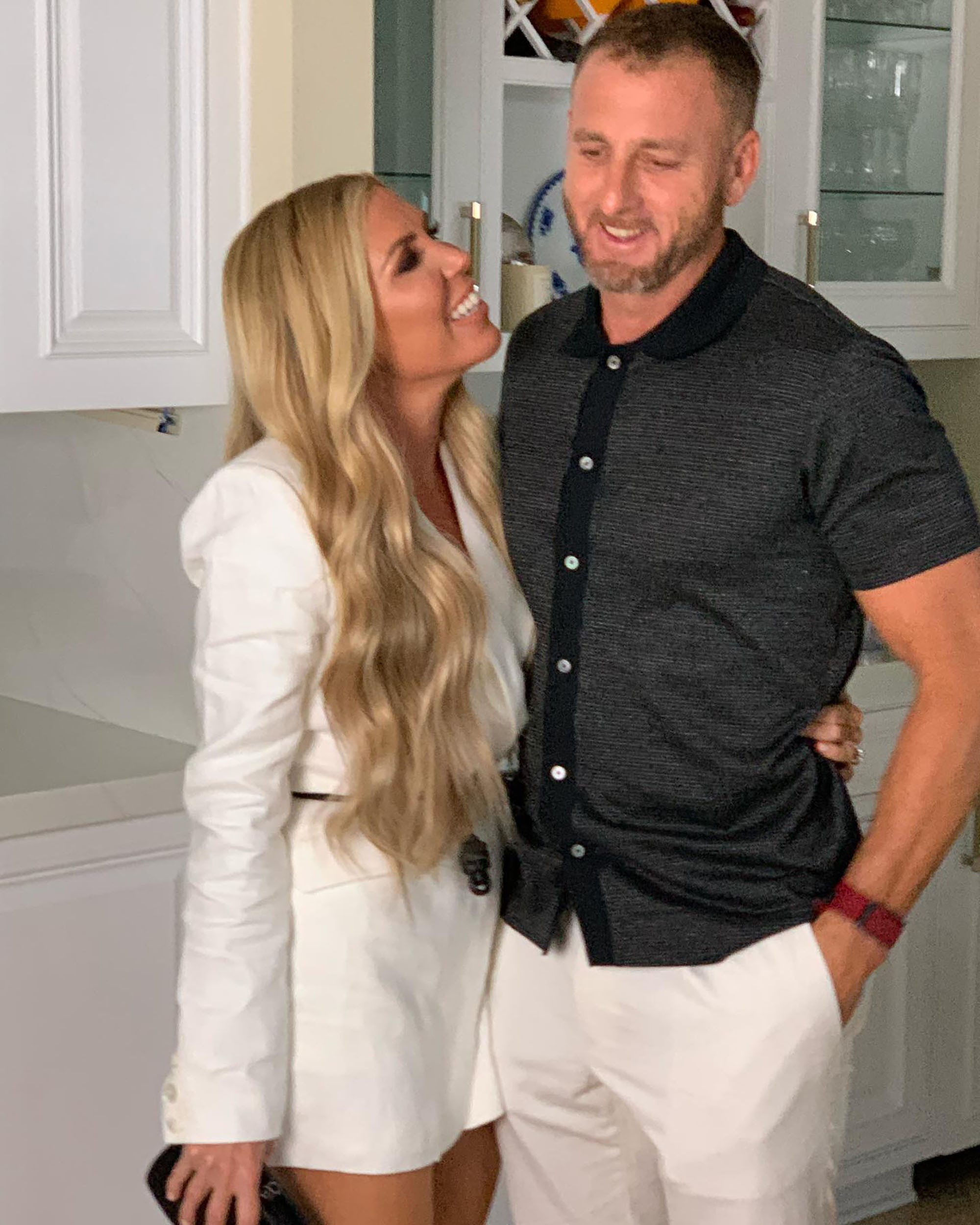 “It made me see how much he actually does and how difficult that is,” she notes. “Like taking the kids to school everyday, picking them up everyday, sports, making sure their homework’s done … He does a lot for the family that, from my perspective, I may have overlooked.”

Armstrong says that Holliday also emerged from the break with a new admiration for all her hard work.

“Ryne came back and he was very genuine and very kind and has been loving,” she says. “That’s the person [I fell in love with]. I’ll take that person every day. I’m like, ‘Where’ve you been? Where’ve you been for the last 12 years? We missed you!’”

The doctor admits that she and Holliday initially thought their parting of ways would be permanent — but is grateful that they were able to dodge the dreaded “reality TV curse” that countless “Real Housewives” couples have succumbed to.

“We really went into it not thinking that we were going to get back together … Currently, I feel very happy and hopeful,” she says, adding that “RHOC” felt therapeutic at times as it provided her an opportunity to unleash her feelings. 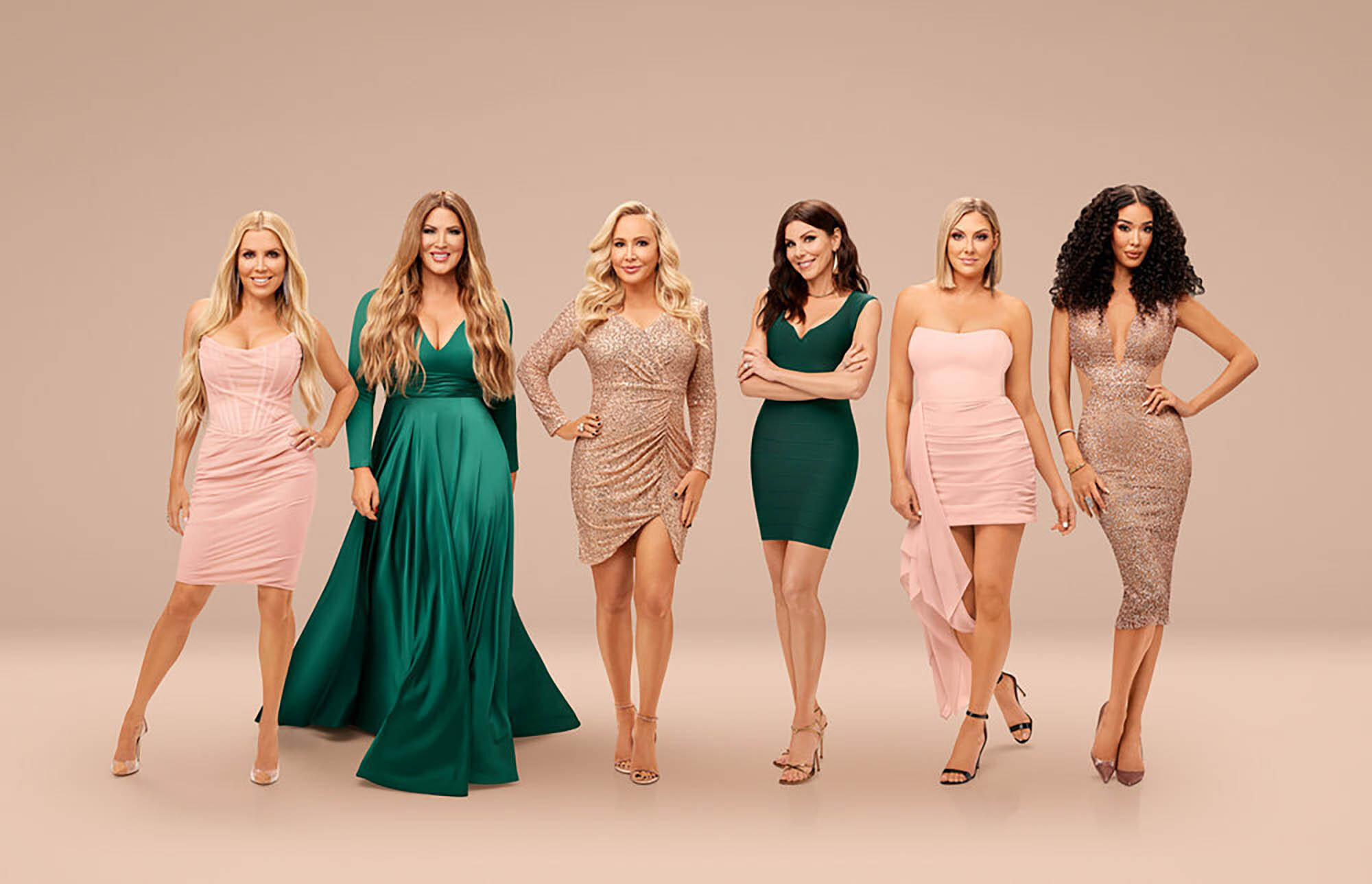 “After you’ve been together 12 years and have been through so much stuff — to hell and back together so many times — you almost forget that the other person wants to have fun and have lighthearted conversations and go out. So, we’ve been doing a lot of that and it’s actually been enjoyable.”

Though Armstrong and Holliday are in a “great place” today, the early stages of their separation will play out as Season 16 of “Orange County” continues.

“You’ll see the beginning of it,” the Bravo rookie teases. “It starts to become very intense and it continued to be intense after filming and has just recently turned a corner.”

“The Real Housewives of Orange County” airs Wednesdays at 9 p.m. ET on Bravo.