“The Real Housewives of Orange County” star Noella Bergener has accused her estranged husband of abandoning her and their 2-year-old autistic son.

In a lengthy Instagram post, the reality TV newbie claimed that five months ago, her husband and partner of six years, James Bergener, up and left their home and served her with divorce papers from Puerto Rico.

“To this date James has not visited our son or giving me any explanation for his departure,” Noella claimed alongside a clip from an upcoming “RHOC” episode that showed her sobbing after being handed the divorce docs.

“He has fled the state to evade service. My cards are still shut off, he hasn’t paid a dime in support, he stopped paying for our home and is currently holding up our divorce unless I sign a statement saying that I lied about him, his business partner and his brand.”

She added that it was “brutal” to relive the drama when the episode aired.

“I spoke nothing but the truth and have all the receipts,” she wrote. “If anything I really protected my husband by not speaking about his issues but rather focused on my journey in this now divorce. He is the father of my child and want him to be well.” 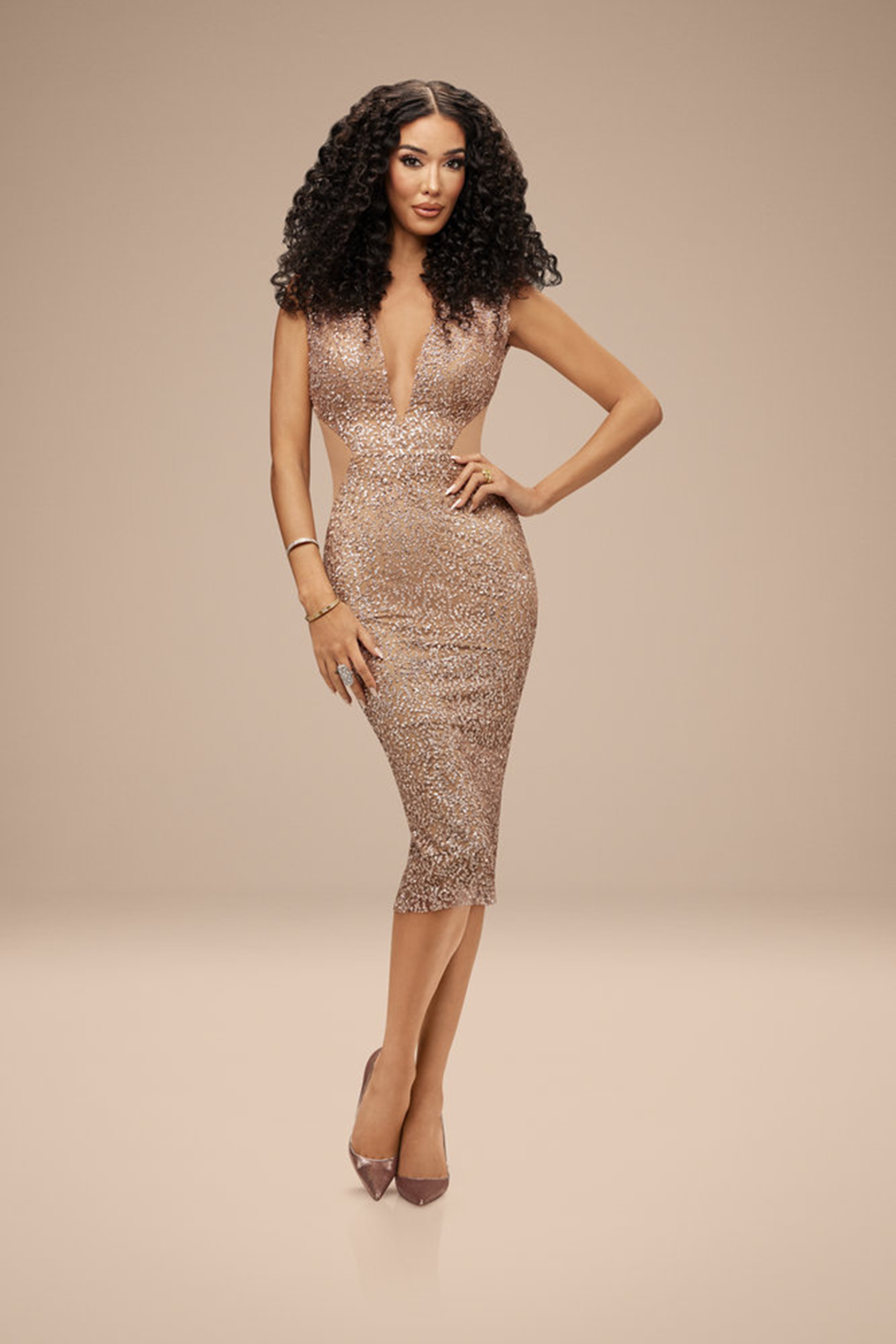 The 36-year-old said she decided to stay on the show after he left because it was the only thing “getting [her] out of bed.”

“Thank you for your continued support and prayers for my family. I don’t wish to encourage James bashing with this post. Just providing insight to the hell I am still in,” she concluded.

James did not return Page Six’s request for comment.

The video Noella — who wed James in June 2020 — posted alongside the caption shows her confiding in new friend Nicole James shortly after he filed for divorce.

“I still need to find him in order to turn back on the credit cards and make sure the rent gets paid and in order to move forward with my son’s therapy,” Bergener tells James.

The video then flashes back to a previous scene where Bergener talks to co-star Shannon Beador about her son’s diagnosis.

“Autism was definitely a curveball we didn’t anticipate,” she tells her. “It’s been a journey.” 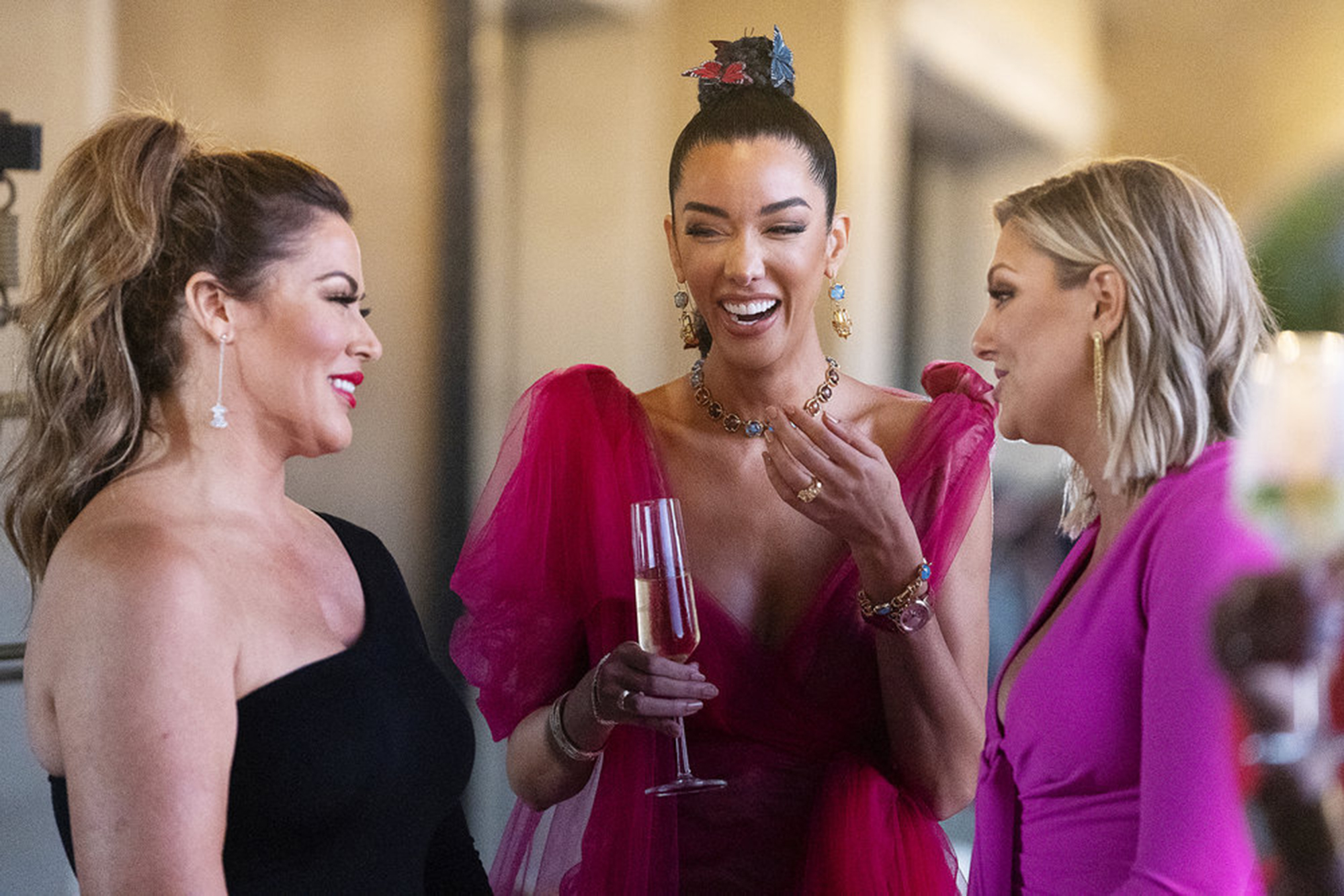 The mom of two — who also has 7-year-old daughter Coco from a previous marriage — revealed that when doctors first told her about James Jr.’s autism, she thought it was a “death sentence.”

“My own personal struggle was my lack of education,” she told People last week. “I did think it was a death sentence. I was mourning the loss of the life that I thought that my barely 2-year-old son was going to have.”

She added, “The word autism just feels like cancer in many ways when you’re a parent. It’s just such a big word and it can overwhelm you.”

“The Real Housewives of Orange County” airs Wednesdays at 9 p.m. ET on Bravo.