‘RHOSLC’ star: She looked at me with ‘terror and fear’ upon arrest

Heather Gay always knew there was something shady about her “Real Housewives of Salt Lake City” co-star Jen Shah.

Gay admitted to having suspicions about Shah’s business dealings during an appearance on “Watch What Happens Live with Andy Cohen” Sunday, nearly six months after the embattled reality star’s arrest for conspiracy to commit wire fraud and money laundering.

“I knew her business was unsavory when I was her friend, so why would I change now that it’s public?” Gay said, explaining how she maintains a relationship with Shah despite everything.

As seen in Sunday’s Season 2 premiere, Shah was cuffed by federal agents in March for allegedly ripping off hundreds of victims in a telemarketing scam spanning over six states for nearly a decade. She pleaded not guilty to the charges in April.

“I didn’t know it was illegal,” Gay claimed on “WWHL” Sunday, adding that she was befuddled by Shah’s source of income throughout the course of their years-long friendship.

Gay told host Andy Cohen that she had tried to get to the bottom of Shah’s day job before.

“Jen was on my podcast and I asked her for, like, an hour, questions about her business, because I love business and I know how hard it is to make money in business,” the Beauty Lab founder said. “It doesn’t just flow.”

“I never understood it, and I just assumed it was something that was right along the line of nothing I’d want to be involved in.” 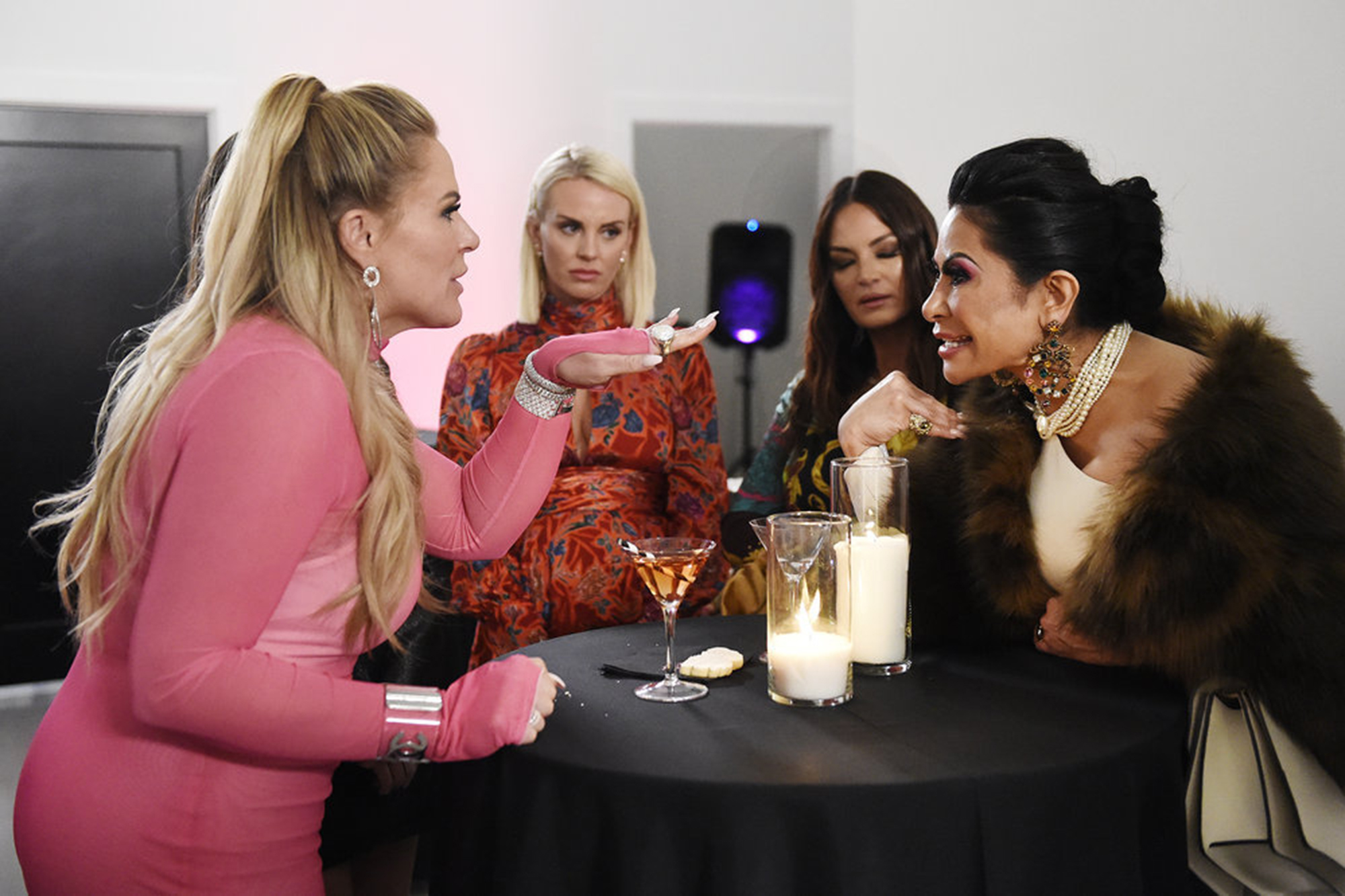 Gay even went so far as to say she would have tried to stop Shah had she known the alleged money-making scheme could land her pal in the clink.

Shah’s legal woes will continue to unfold on this season of “RHOSLC.”

Shortly after her arrest, Page Six reported that producers were eager to lean into Shah’s court battle as it could be great for ratings. (By comparison, Erika Jayne’s legal miseries seem to be contributing to the current fanfare and ratings success of “The Real Housewives of Beverly Hills.”)

“It’s rare that Bravo has a big hit like ‘RHOSLC’ on its hands right out of the gate, and the team hoped to continue that momentum when production for Season 2 began,” a source said at the time. “Now, with the news of Jen’s arrest, they are sure to have even more success than they imagined.”