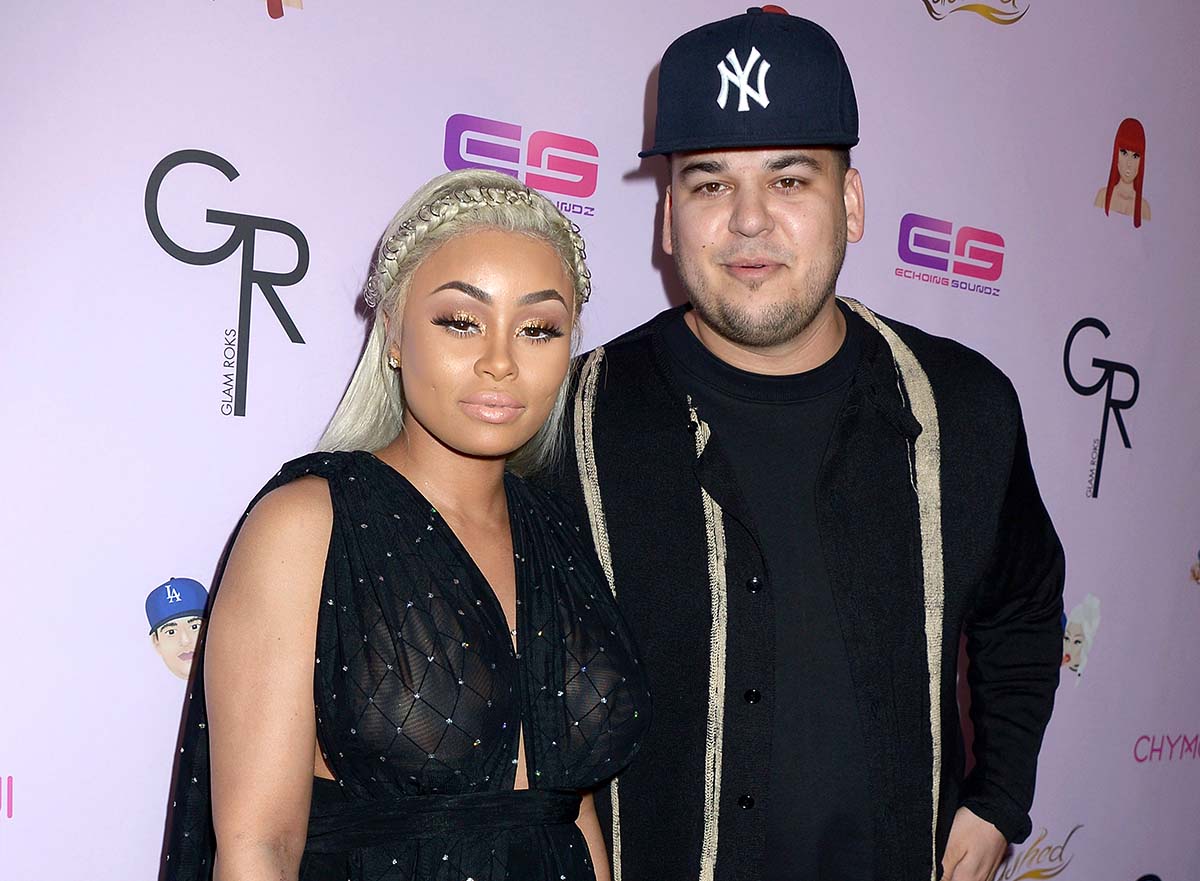 The Lashed Cosmetics founder, 34, and the Arthur George designer, 35, were still hammering out the details of an agreement last week, but the duo finally reached a settlement on Monday, June 20, just before jury selection for a trial was set to begin in Los Angeles. Michael Rhodes, a lawyer for Kardashian, confirmed the news to People.

Chyna’s lawyer, Lynne Ciani, previously said that her client was happy the case would be proceeding to trial after the former couple failed to agree on a settlement.

Rob Kardashian and Blac Chyna: A Timeline of Their Relationship

A lawyer for the Keeping Up With the Kardashians alum did not respond to a request for comment.

Chyna originally filed her lawsuit against her ex-fiancé in October 2017 after the pair’s split three months prior. At the time, the Real Blac Chyna alum accused Kardashian of using his social media to leak sexually explicit images of her.

In court documents obtained by Us, the Washington, D.C. native claimed that she suffered “significant damages” after the former E! personality posted private images of her in July 2017.

Kardashian denied his ex’s claims in an April court filing. “Mr. Kardashian denies Ms. White’s allegation that he posted the images without Ms. White’s consent and denies that Ms. White had an expectation of privacy in the images,” attorneys for the reality star wrote in the documents. “He also disputes that his conduct caused Ms. White to sustain any mental pain and suffering, humiliation or emotional distress, and contends that Ms. White is not entitled to recover monetary damages.”

Earlier this year, Chyna lost a separate defamation lawsuit against Kris Jenner, Kim Kardashian, Khloé Kardashian and Kylie Jenner. The singer claimed that Rob’s mom, 66, and sisters were to blame for the cancellation of Rob & Chyna, which aired its only season in 2016.

A judge ruled in favor of the Kardashian-Jenners in May, dismissing the case, but Ciani said that Chyna plans to appeal the verdict. Meanwhile, the famous family is now requesting that the model pay them for their court expenses.

According to legal documents obtained by Us in June, the Kardashians are seeking a total of $391,094.76 from Chyna. The paperwork listed the cost for “models, enlargements and photocopies of exhibits” as a large expense at a total of more than $184,000. The documents also referenced deposition costs of $63,000 and court reporter fees in the amount of nearly $20,000.