Matt Hutchins will appear on stage at the event Wednesday, which is taking place at the London West Hollywood in Beverly Hills, to acknowledge the tribute video dedicated to her work, Page Six is exclusively told.

American Film Institute Dean Susan Ruskin will also deliver comments about the late “Rust” DP and already has established a scholarship in Hutchins’ name for a female cinematographer.

WrapWomen will also be announcing a donation in her honor.

Hutchins was accidentally shot and killed by Alec Baldwin while on the New Mexico set of “Rust” in October. She was 42. 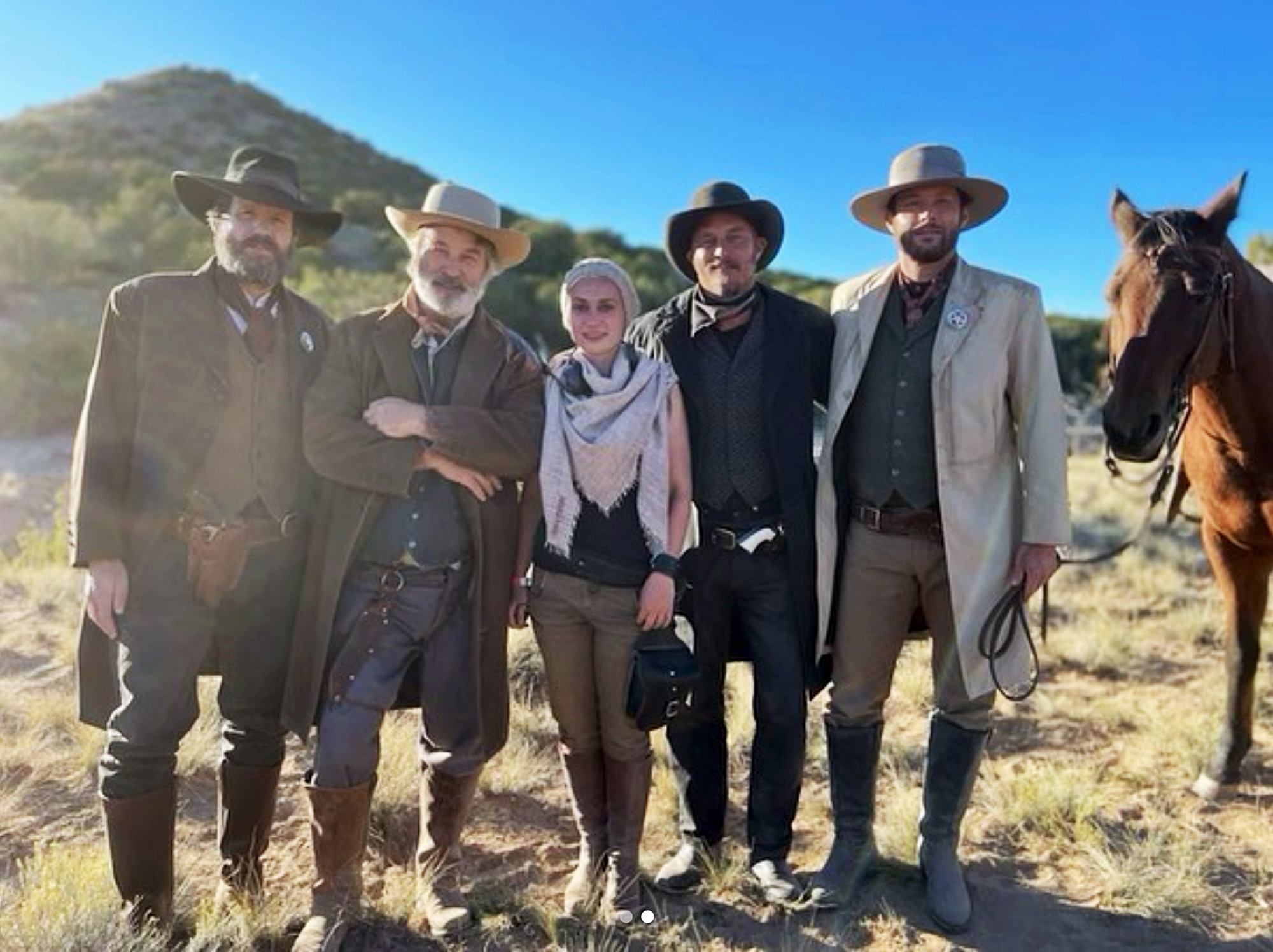 Svetnoy filed his lawsuit against Baldwin about a week prior to Mitchell, claiming he suffered emotional distress after nearly being hit by the bullet that killed Hutchins. He also claimed Baldwin was negligent and should have checked the gun before pulling the trigger.