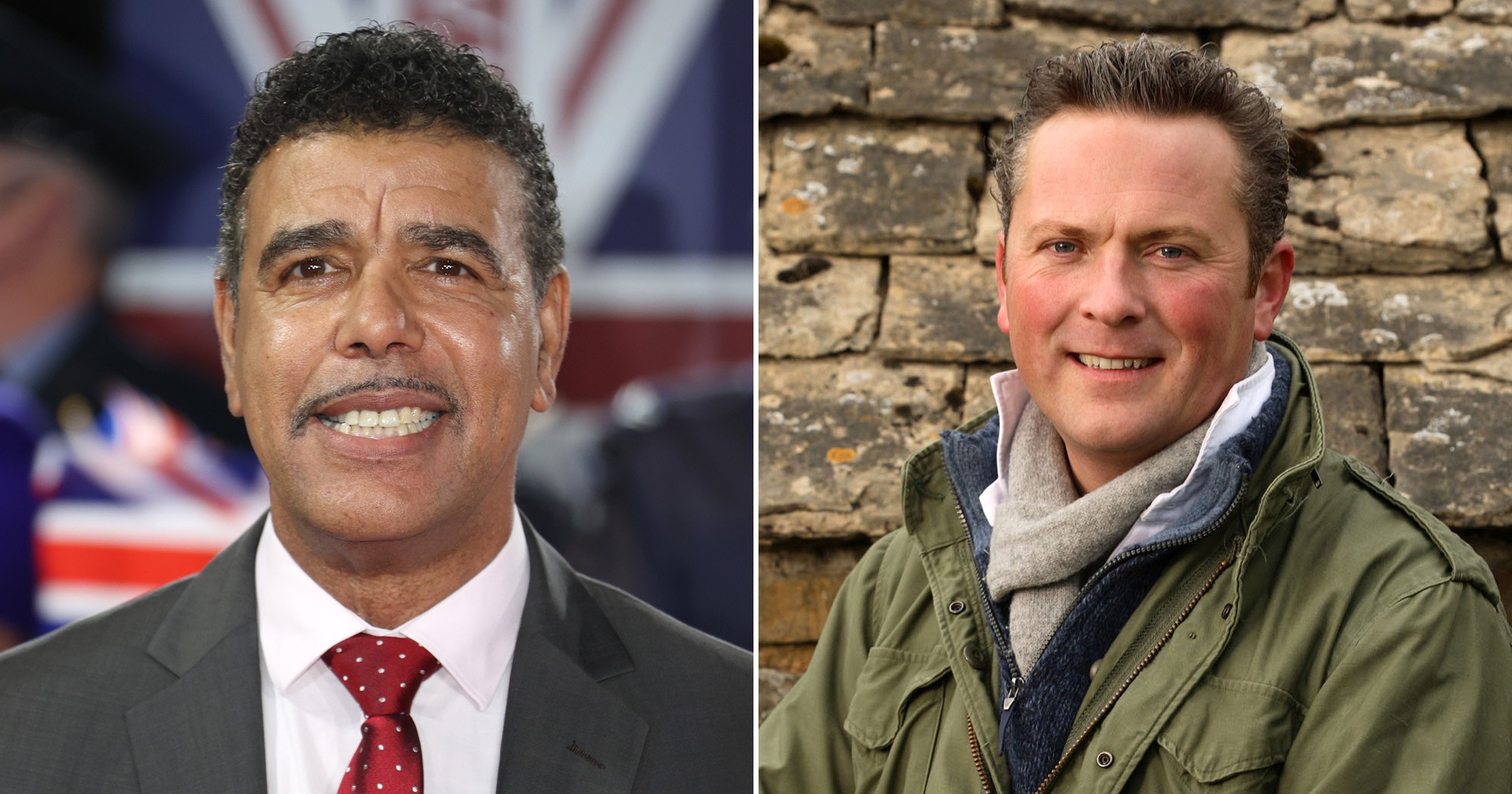 Cash In The Attic is making a long-overdue comeback, with former host Jules Hudson alongside new presenter Chris Kamara.

Channel 5 announced the return of the hit auction series, which comes a decade after it was cancelled by the BBC.

The popular show focuses on families finding hidden valuables in their homes, which they will later sell to other homeowners who plan to spend the money on their heart’s desires.

The football pundit, 63, is eager to help people transform their old treasures into money in the upcoming reboot, which is set to air in 2022.

Cash In The Attic’s original frontman, Jules, 51, expressed his excitement over returning back to the show and revealed he can’t wait to help make some people’s ‘dreams come true.’

‘The series was a firm favourite the first time around, and I’m sure its return will be welcomed once again,’ he said.

Fans of the popular programme will be delighted to know that despite the additions of a new host and home on Channel 5, the previous format will remain the same, as producers are determined to keep the focus on finding undiscovered riches.

An insider told The Sun: ‘Of course, Kammy brings his own charm to proceedings, but fans of the original show will find lots that they recognise in the new version.’

‘If it’s not broke, don’t fix it, so the reboot has simply been refreshed. In the 10 years the show has been off-air a lot has changed in the antique world.’

Cash in the Attic originally ran on BBC One from 2002 until 2012, airing 586 episodes across 18 seasons in that time, with an array of hosts including Jules, Angela Rippon, Jennie Bond, Gloria Hunniford, Lorne Spicer, Ben Fogle, Chris Hollins, Aled Jones, Alistair Appleton, and Angus Purden.