The actor – who played Billy Parker in the Channel 4 soap – has landed the role as a racist police officer who causes footballer James Bailey to be injured while on duty. 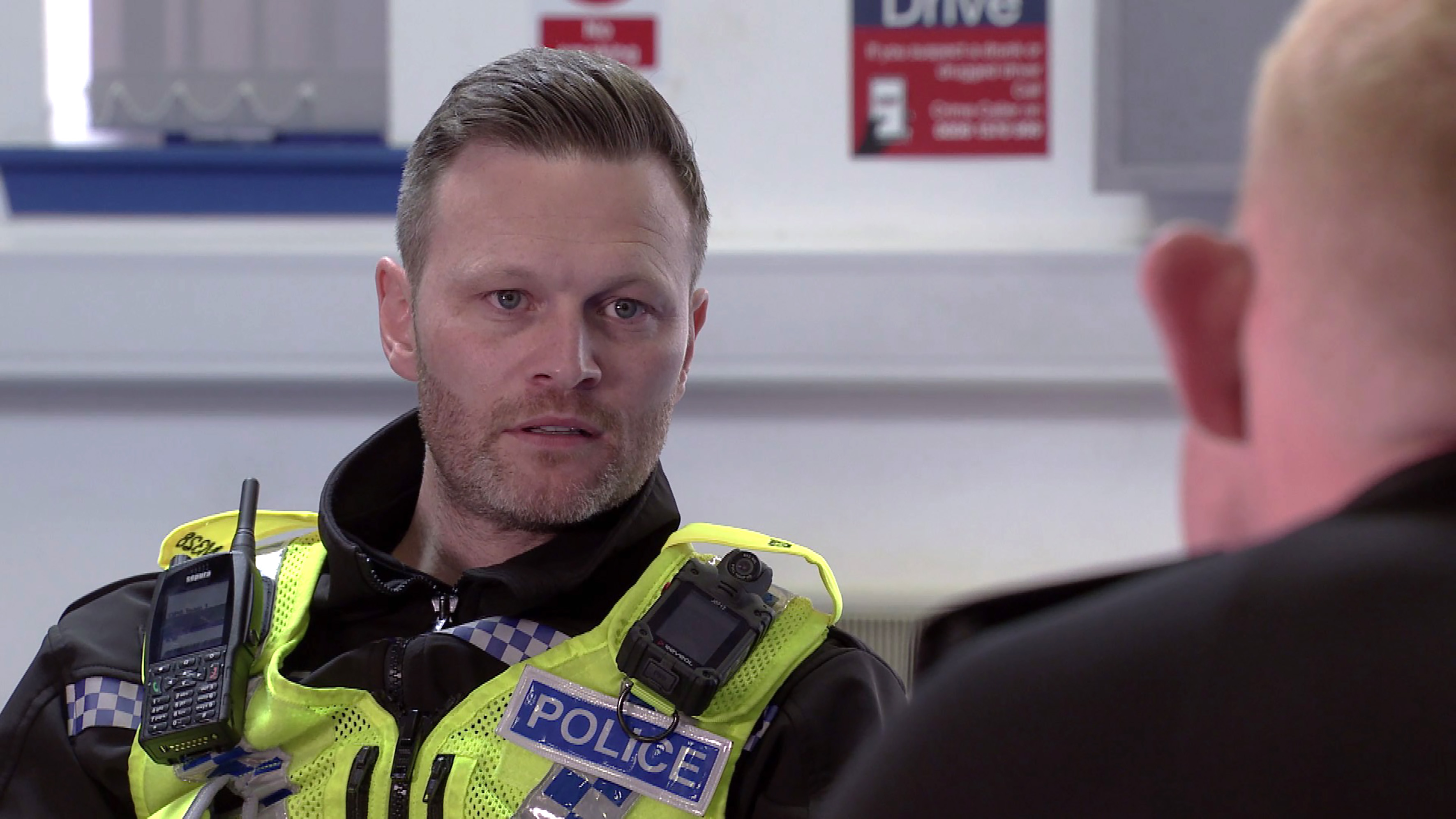 James Bailey will suffer a devastating leg injury as he’s wrongfully arrested by the officer.

The footballer will be offered a huge sum of money for an interview with a leading gay magazine in upcoming scenes.

Disaster strikes, however, when James and Michael take a sports car out for a test drive with the money.

James is furious when a police car pulls them over but, when he questions why he’s been pulled over, the officer arrests him for obstruction and handcuffs him.

As the situation quickly escalates, James trips over and injures his leg.

When Craig comes round the corner, Michael tells him they’ve been victims of an unprovoked racist attack.

James eventually returns home on crutches and Michael urges him to make a complaint, but he refuses.

Later in the week, Michael and James are shocked to discover that someone filmed their arrest and posted it online.

James accepts they should make a formal complaints to the police.

PC Brody tells Craig that James and Michael have lodged a formal complaints and accused him of racism.

He admits that he thought James’s driving was fine and didn’t warrant being pulled over.

He then asks Craig to back him, but what will Craig do? 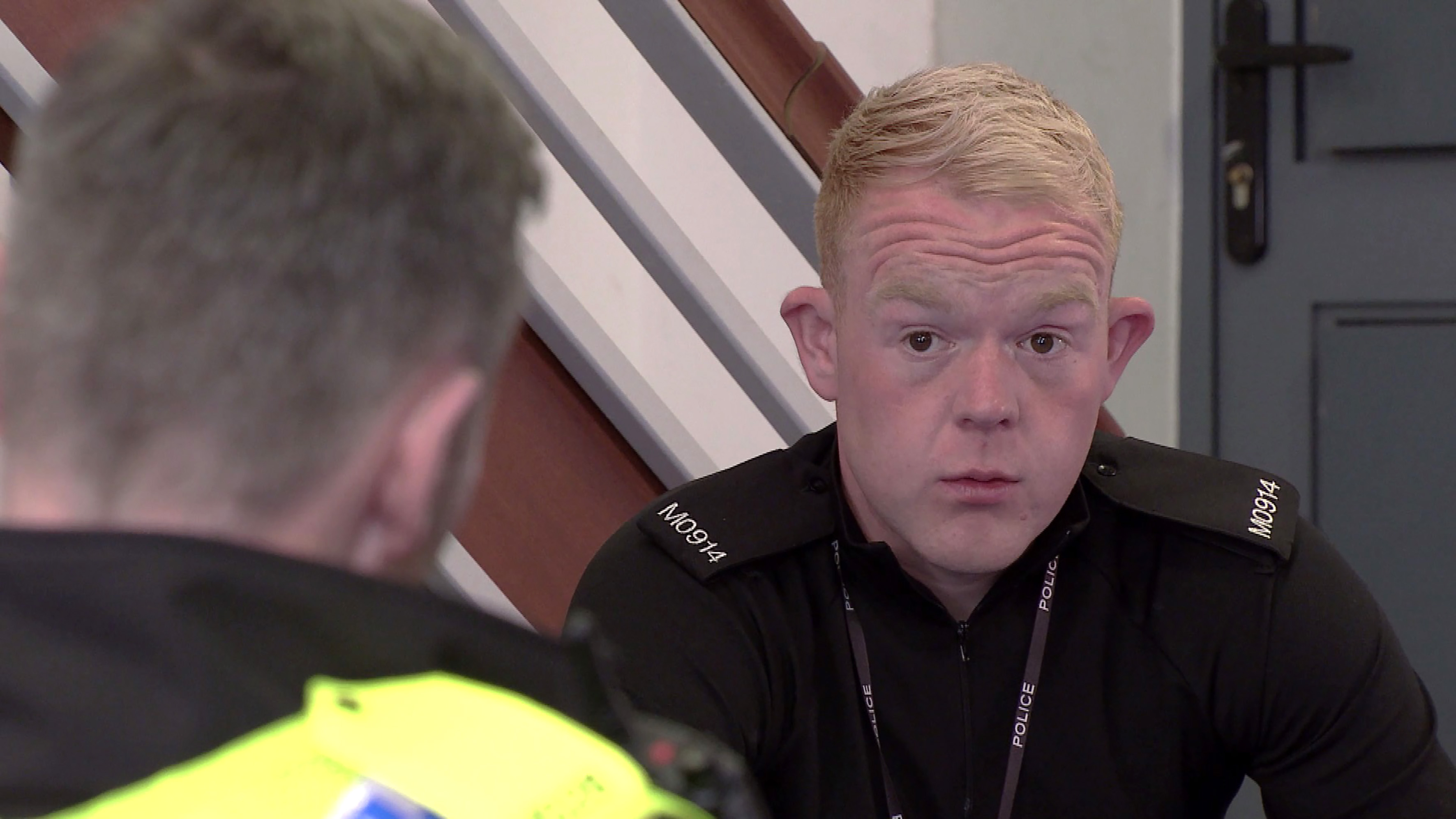