The father of Latin music legend Selena is being sued along with Netflix over a new show based on the late singer’s life, according to court documents.

Moctesuma Esparza, who produced the highly acclaimed 1997 film, “Selena,” is accusing Abraham Quintanilla, 81, of violating a contract agreement signed in 1995, in which he was allegedly given the rights to the life stories of Selena, according to TMZ.

Esparza is seeking $1 million for breach of contract from Quintanilla and is suing Netflix for ignoring his and Quintanilla’s previous deal while creating “Selena: The Series,” which is set to premiere on the streaming service on Dec. 4.

In the lawsuit, filed on Nov. 6, Esparza alleges that after the success of the original film, he and Quintanilla discussed creating their own follow-up mini-series together. Those talks reportedly took place in 1998. 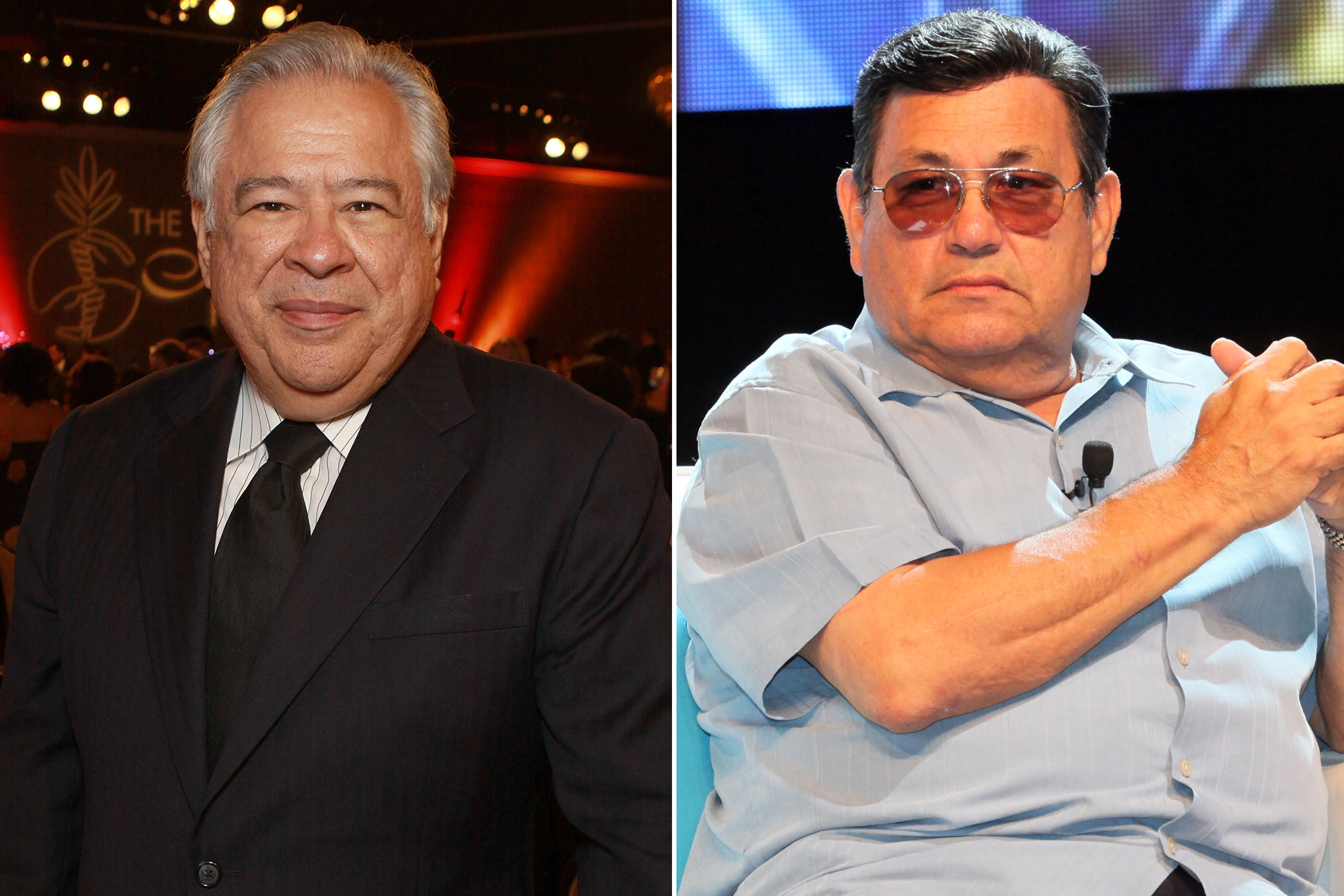 Selena’s sister, Suzette Quintanilla, is also named in the lawsuit because she was reportedly involved in conversations regarding a storyline about a “young” Selena.

A case summary, reviewed by Page Six, shows there is a case management conference scheduled for Feb. 23.

Reps for Quintanilla and Netflix did not immediately return our request for comment.