“Communal d–k is not worth an emotional reaction,” the model wrote via her Instagram Story Wednesday night, adding even more fuel to rumors that Rondeau cheated.

“Stop stressing over a guy who can’t be yours because he wants to be with everyone.”

Over the quote, she added a GIF that read, “Today’s Mantra…”

Moakler, 47, and Rondeau, 29, broke up for the second time in summer 2021, with the latter savagely saying that he was happier than ever.

“I’m focusing truly on finding myself again as a person emotionally and mentally,” Rondeau told Life & Style in July of that year.

“I hope she finds what she’s looking for, but it’s not going to be me,” he added.

Things seemed to end on a sour note for the two, as they unfollowed each other on social media and deleted all photos in which they appeared together. 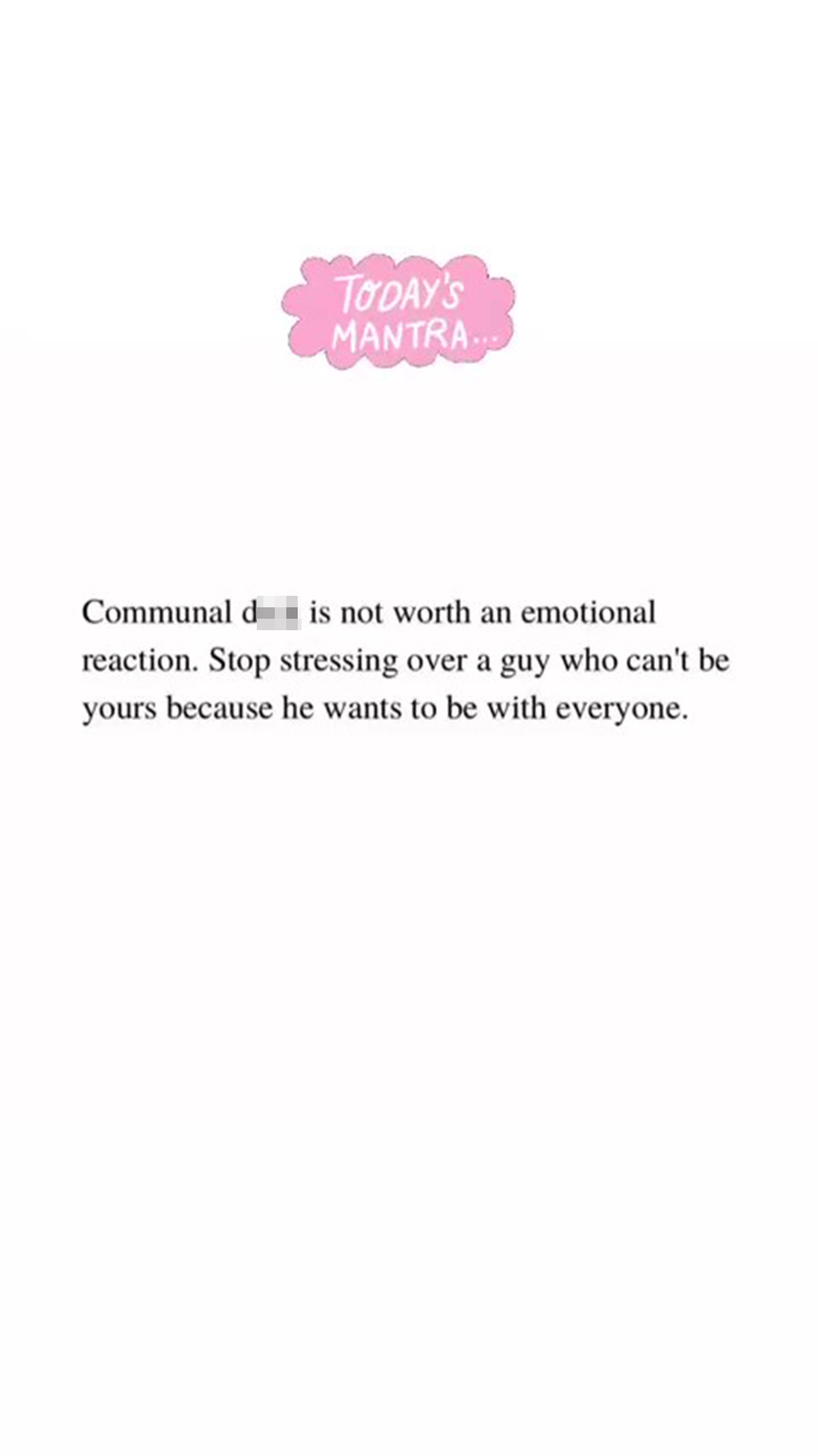 Their breakup came as somewhat of a surprise to fans at the time, considering that just a month before news of their split broke, Moakler gushed about how supportive Rondeau had been with helping her create content for her OnlyFans page.

“He’s amazing. He and I talked about it a lot, and I told him I wouldn’t do it if he didn’t support it, and he’s been super supportive,” she told Page Six.

“He’s actually been helping me edit my content and he’s tried to help me with pictures I should use. I’m really thankful to have someone who’s supportive.” 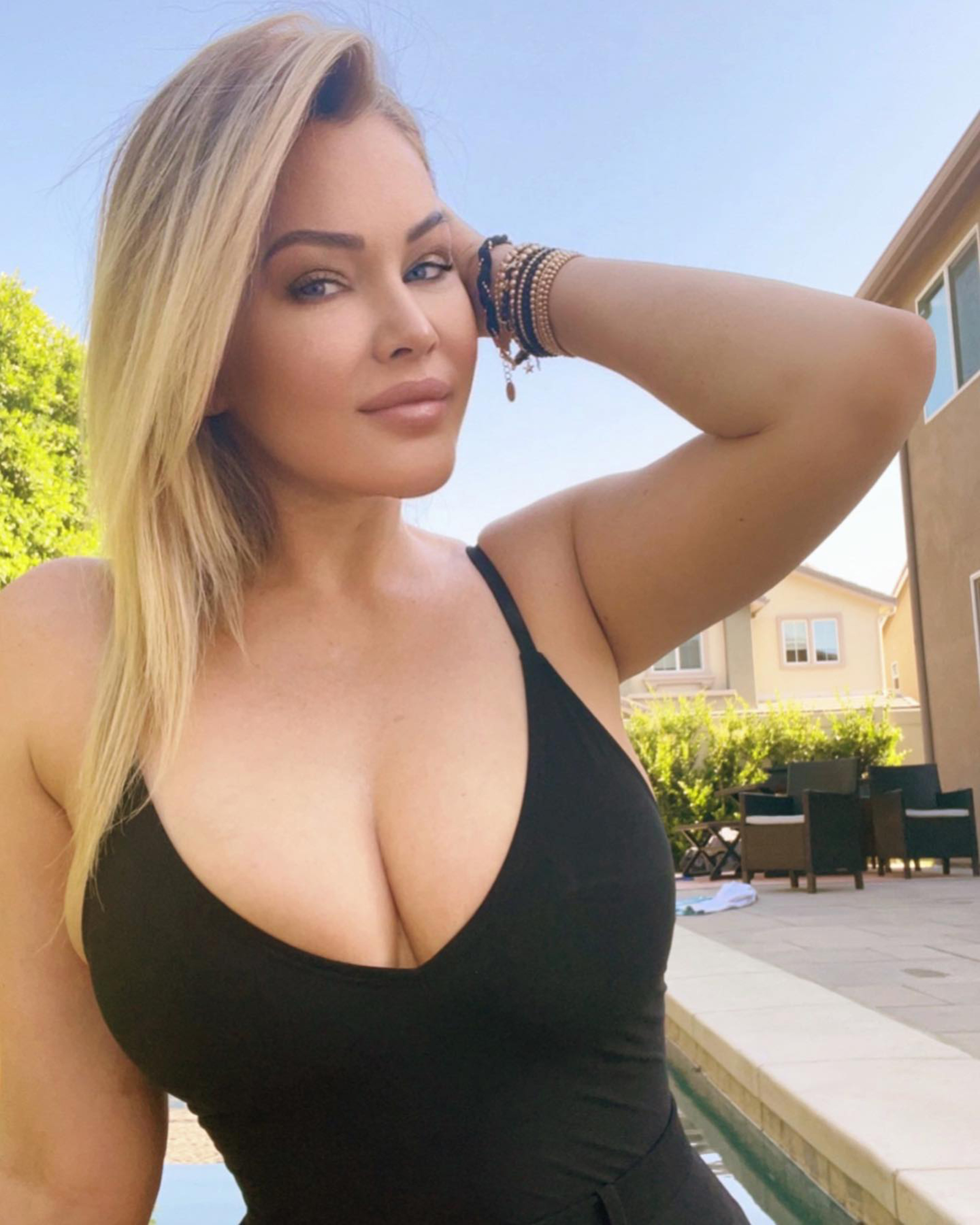 The duo then seemed to rekindle things in October 2021, with Page Six exclusively reporting that they had made amends.

“Were [sic] just taking things day by day living our best life as a team and I truly am happy knowing that shes [sic] by my side as we both continue to work hard everyday [sic] on our individual goals,” Rondeau told us in a statement.

But things turned rocky once again when Rondeau went on an expletive-filled rant about Moakler on social media.

“It’s over,” the actor said in a since-deleted Instagram Live in February. “I am never talking to this f–king specimen of a f–king human again.” 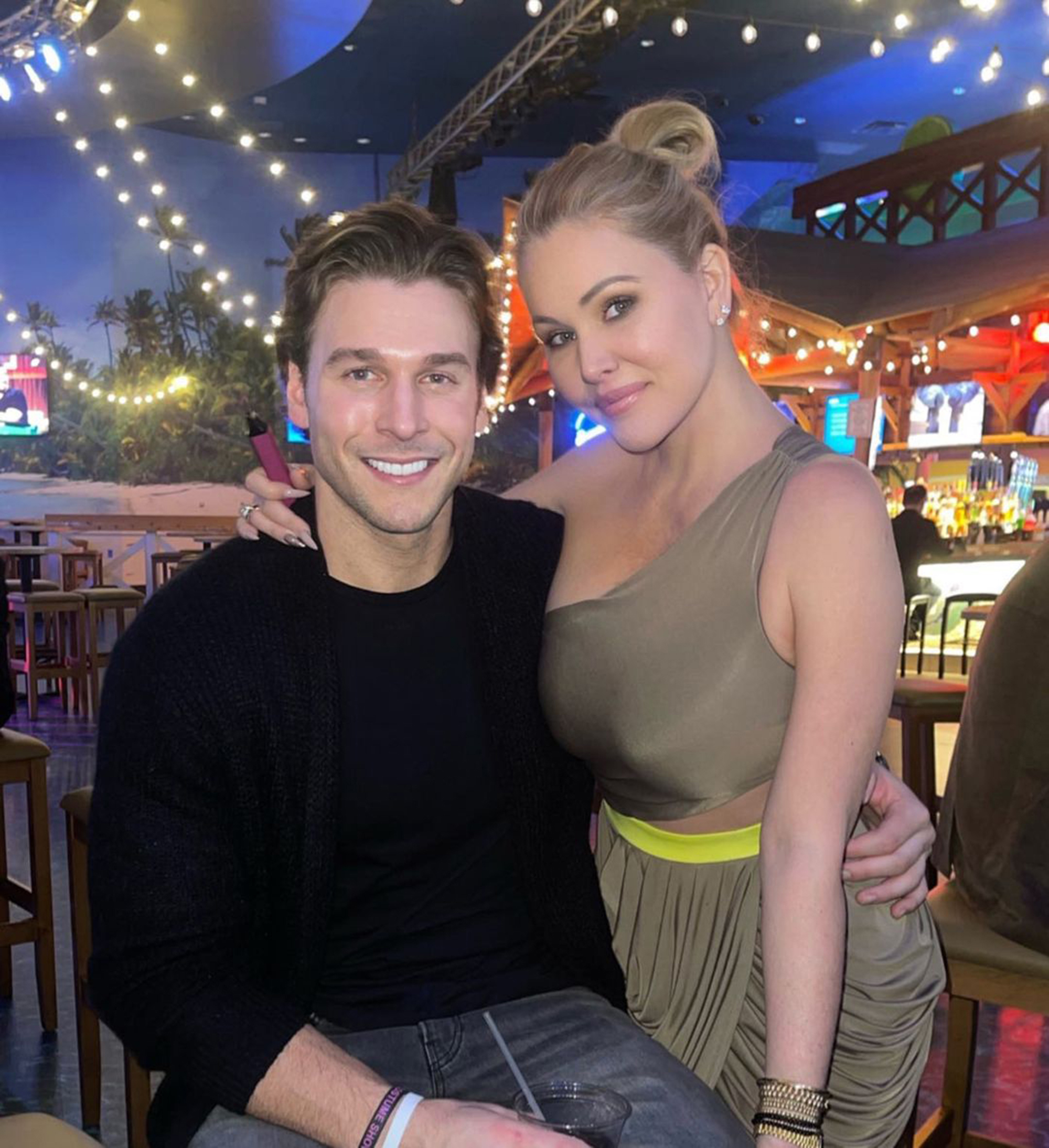 He also claimed Moakler had been seeing other people while they were still together, calling her a “f–king whore,” the “C word” and claiming she wasn’t over her exes, including ex-husband Travis Barker.

Hours later, Rondeau was arrested for domestic violence. Moakler’s manager told Page Six at the time, “Thank you to everyone calling with concern about Shanna. She is OK and survived this traumatic experience.”

The hits then kept coming for Rondeau. In March, Page Six exclusively reported that he attacked a trans woman in Moakler’s home while she was away filming “Celebrity Big Brother” in early February.

Moakler was previously married to Barker from 2004 to 2008. The Blink-182 drummer, who shares two kids with his ex, is now engaged to Kourtney Kardashian. 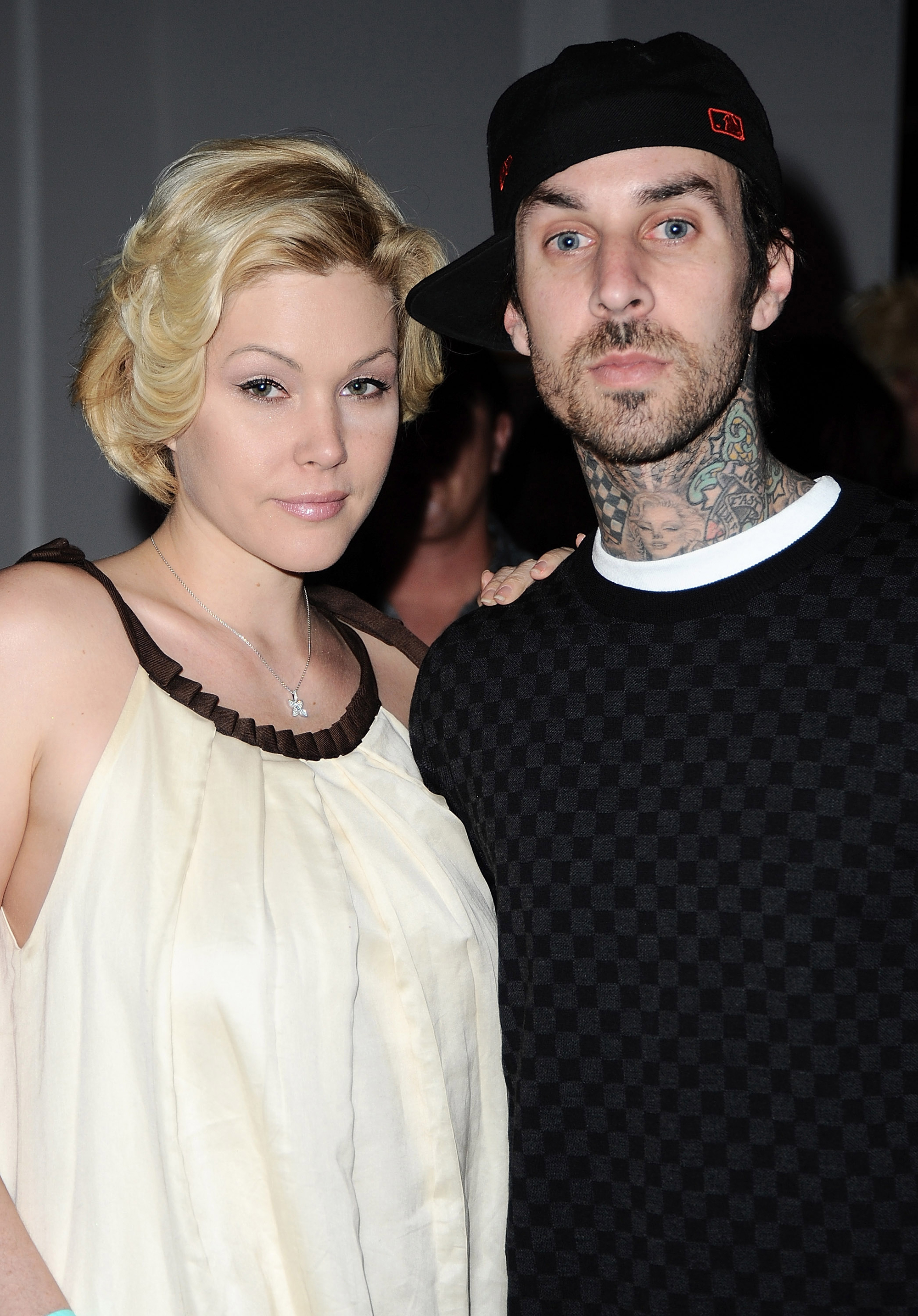 The former pageant queen recently opened up about her tense relationship with her daughter Alabama, 16, and son Landon, 18, having been allegedly estranged from them since their dad started dating the Poosh founder.

“Right now I’m really just trying to let [my kids] all know that I’m here for them and I love them and I’m their mom and I’ll always want to be in their lives,” Moakler told Page Six in June 2021. “All I can do is just sort of give it some time so we all can heal, but I don’t really know what’s going to happen in the future.

Moakler also shares 23-year-old daughter Atiana (whom Barker remains close with) with ex Oscar De La Hoya. Her rep did not immediately respond to our request for comment.