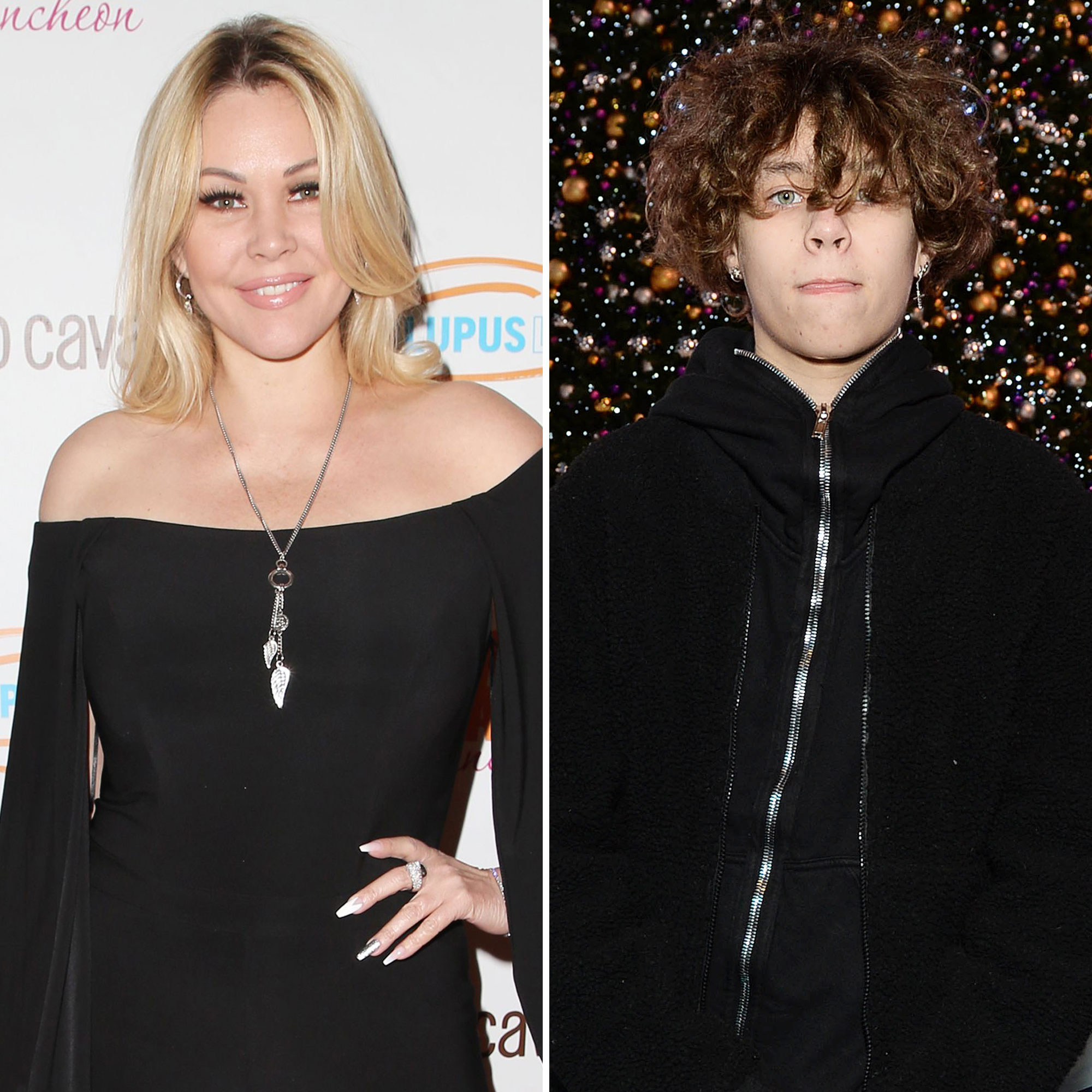 Cooling tensions? Shanna Moakler spent some time with her son, Landon Barker, after he previously claimed she wasn’t in his life as much as his dad, Travis Barker.

The former Playboy model, 46, posted a selfie to her Instagram Stories on Sunday, November 7, showing her with the 18-year old. “My love,” she captioned the photo, which also included a playful addition of flame emojis to her and Landon’s cheeks.

The Hollywood Exes alum shares Landon and daughter Alabama, 15, with the Blink-182 drummer, 45. The duo split in 2006 after two years of marriage, and their divorce was finalized in 2008. They briefly reunited in early 2009 but called it quits for good later that year.

Since Barker began publicly dating Kourtney Kardashian in January, Moakler and her kids have had several public clashes about her parenting style. In May, Alabama claimed via social media that the former pageant queen had “never completely been” in her life, while Landon said that Moakler “isn’t in [their] lives like” their father is. 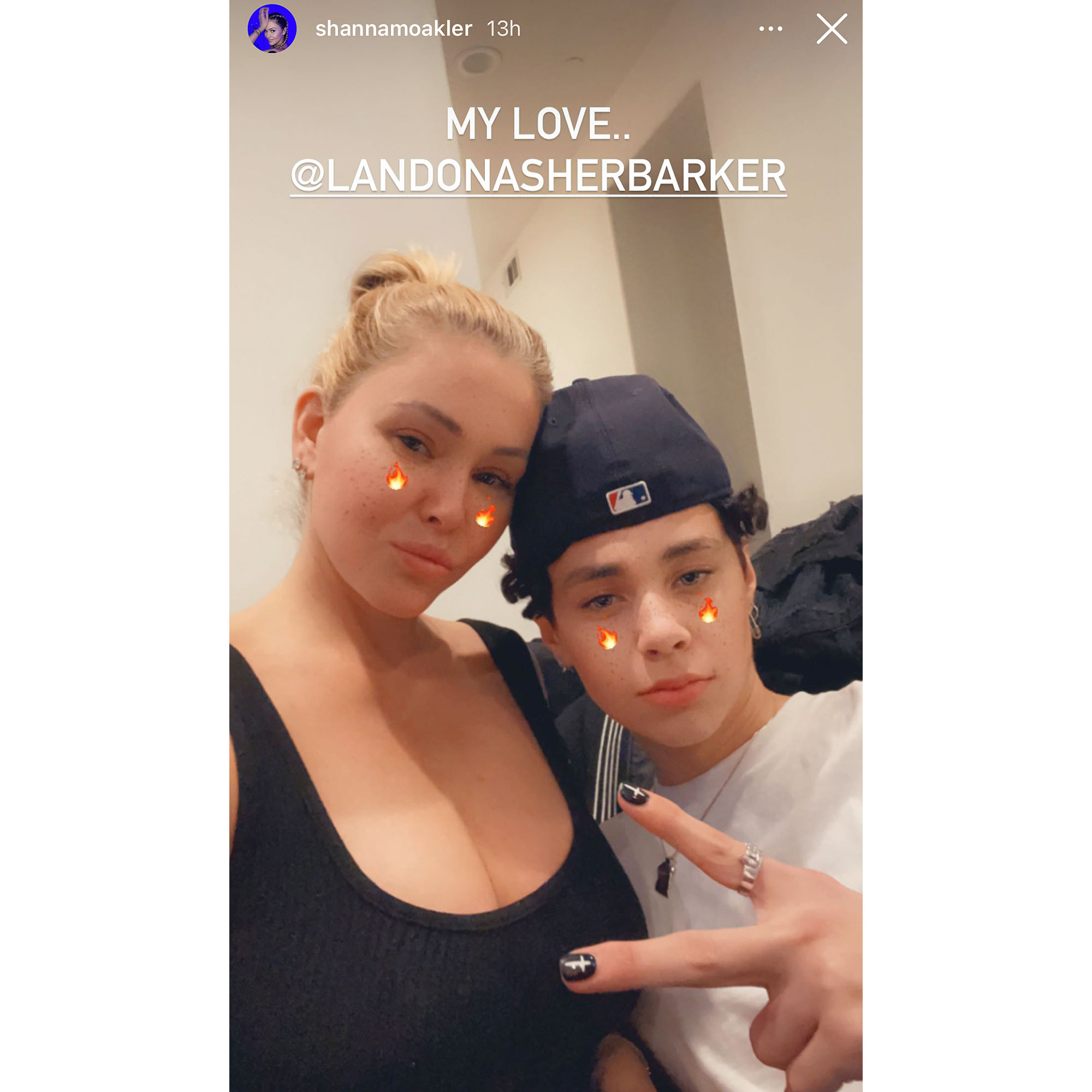 Shanna Moakler’s Feelings About Travis and Kourtney: Everything We Know

“I’m not really sure why my kids put that out there,” the Rhode Island native told Us Weekly at the time of her kids’ statements. “I’m their mother. I love them. It’s hurtful and heartbreaking to have your kids say that when … clearly that’s false. It’s a false claim.”

The following month, however, Moakler said that she and the kids still weren’t on speaking terms. “There’s still some distance,” she explained. “I’m just trying to give everybody some space so we can heal and come back together again. … I don’t really know what’s going to happen in the future. It’s been very difficult and emotional and sad.”

Tensions between the family members seem to have cooled off since then, but Barker’s engagement to Kardashian, 42, became a source of potential conflict last month. After the duo announced their big news in October, Moakler clapped back at an Instagram user who asked her how it felt to know her kids would be “Hollywood royalty” from now on.

Every Time Travis’ Relationship With Kourtney Resembled His Past Marriage

“I’m their mother, they were royalty long before…” she replied, adding in a separate comment, “I love that people are now telling me how I feel! lol I can’t with this world.” The Pacific Blue alum also “liked” a comment pointing out that Landon and Alabama both appeared on Meet the Barkers, which premiered more than two years before Keeping Up With the Kardashians.

Landon, meanwhile, posted an Instagram video of the newly engaged pair with the caption, “So happy for me and my new family.”