Not only do they interrupt the flow of the season, they increase the risk of injury and cause other availability issues, as evidenced by the mess involving the South American players in recent times.

Furthermore, there’s the issue of whether Dream Team bosses should pay any attention to the form of players during international fixtures.

Generally speaking, it’s best to focus on club form since that’s what ultimately affects the points returns but sometimes there are special cases that require some consideration. 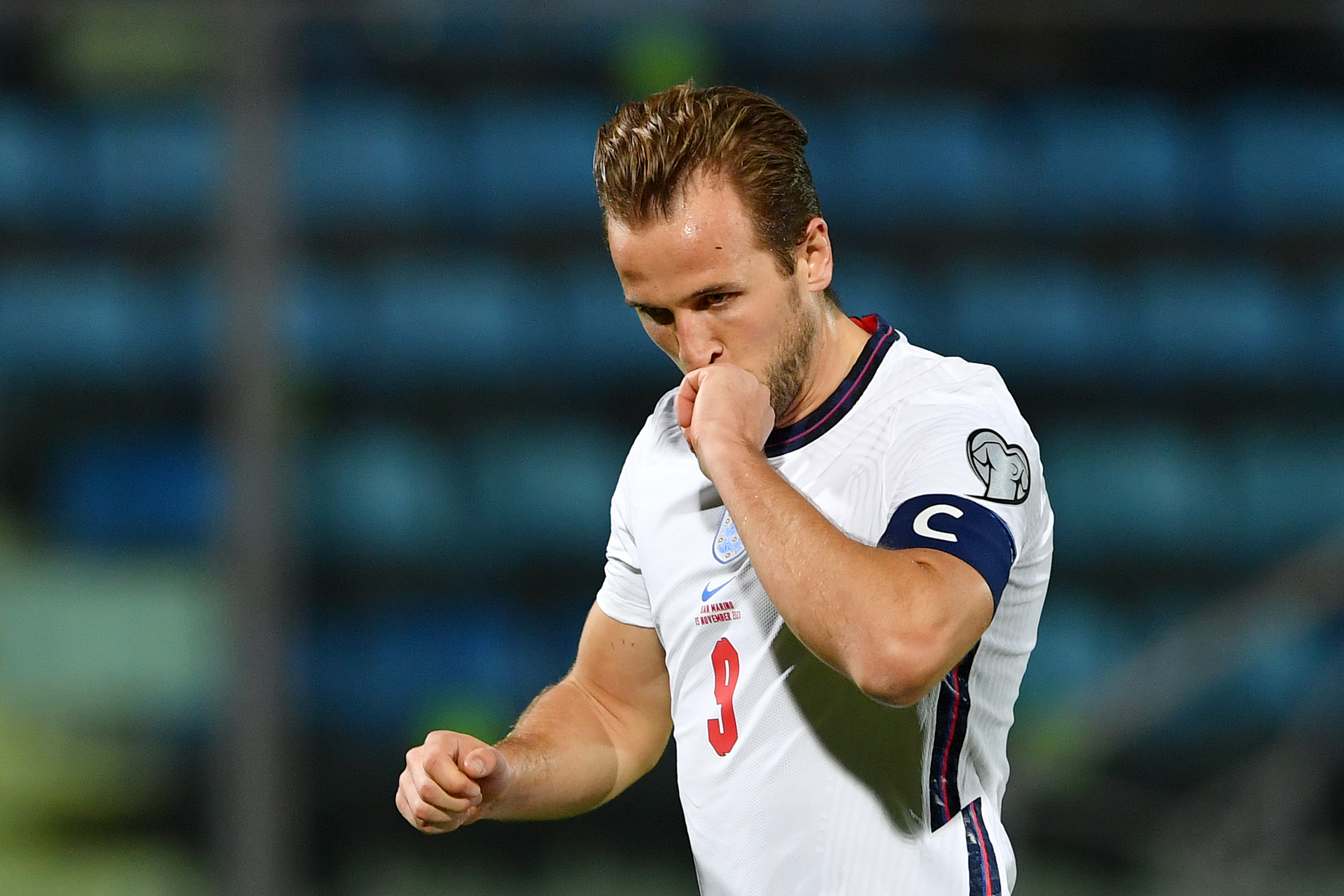 This flurry saw him rocket up the Three Lions’ all-time charts to draw level with Gary Lineker on 48 goals – a truly remarkable record given he’s played just 67 games for his country at senior level.

Admittedly, San Marino are the whipping boys of world football – the entire population of the principality would only just fill a third of Wembley.

It’s reasonable to suggest that four goals against the lowest-ranked side in the world equates to one goal against an opponent of average standing so it would be completely illogical to conclude that Kane will suddenly start bagging goals every 15 minutes in the Premier League based on Monday night’s performance.

However, his first-half hat-trick against Albania demands more serious appreciation. 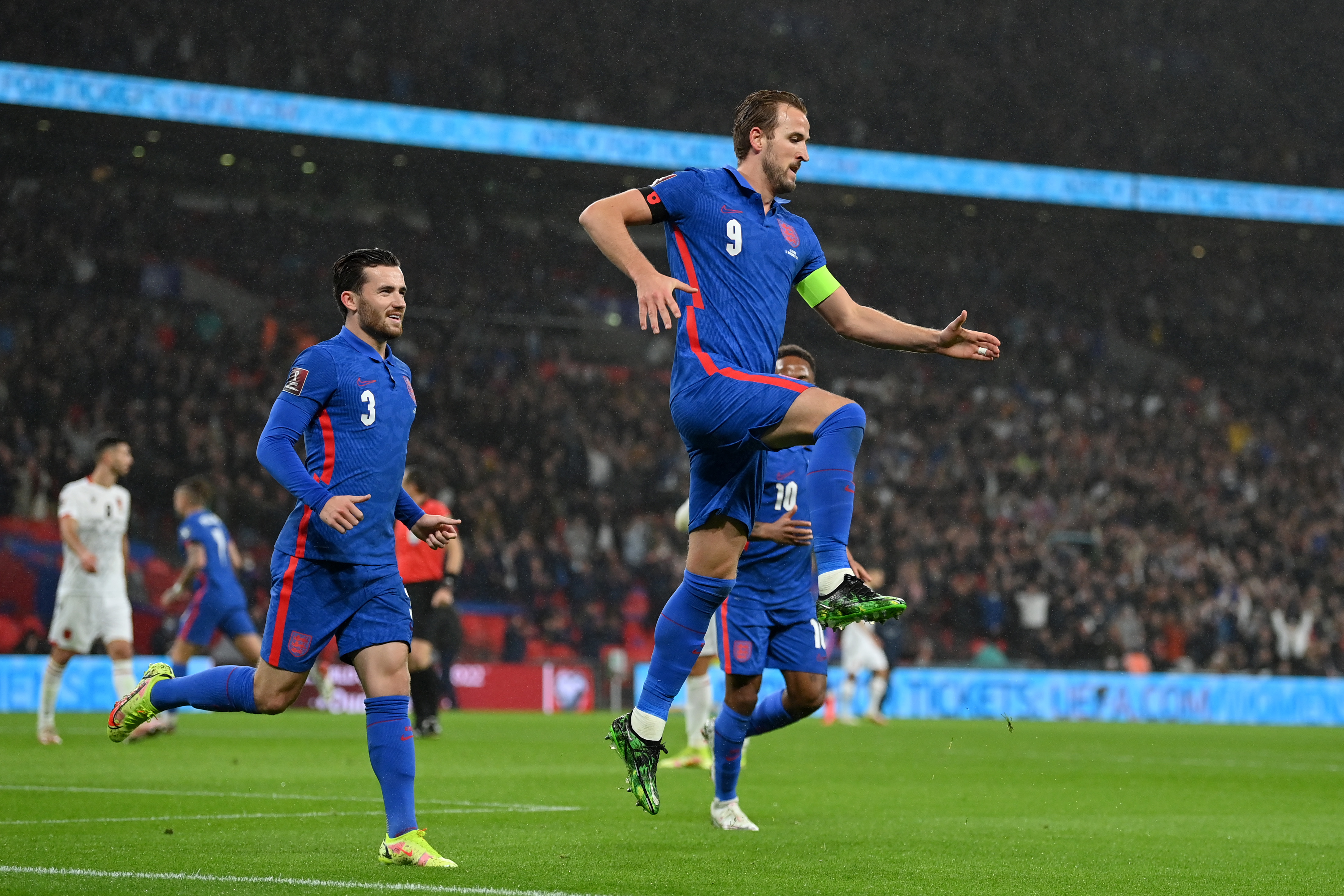 Edoardo Reja’s side didn’t offer much resistance at Wembley last Friday but they’re not exactly minnows.

They finished third in the group when all was said and done, above a Hungary side who gave a good account of themselves in the Group of Death at Euro 2020.

Kane has scored just one league goal this season amid a malaise that many believe is linked to his non-transfer this past summer – it was an open secret he would loved a move to Manchester City.

However, between his rampant international form and some success in the Europa Conference League, the 28-year-old has scored 17 goals in all competitions for club and country this term.

It’s a curious situation and one that highlights the importance of combing stats with observation.

Anyone who has even vaguely followed Tottenham’s campaign will know Kane has generally been below par in club colours, which is why his Dream Team ownership has more than halved since Game Week 1. 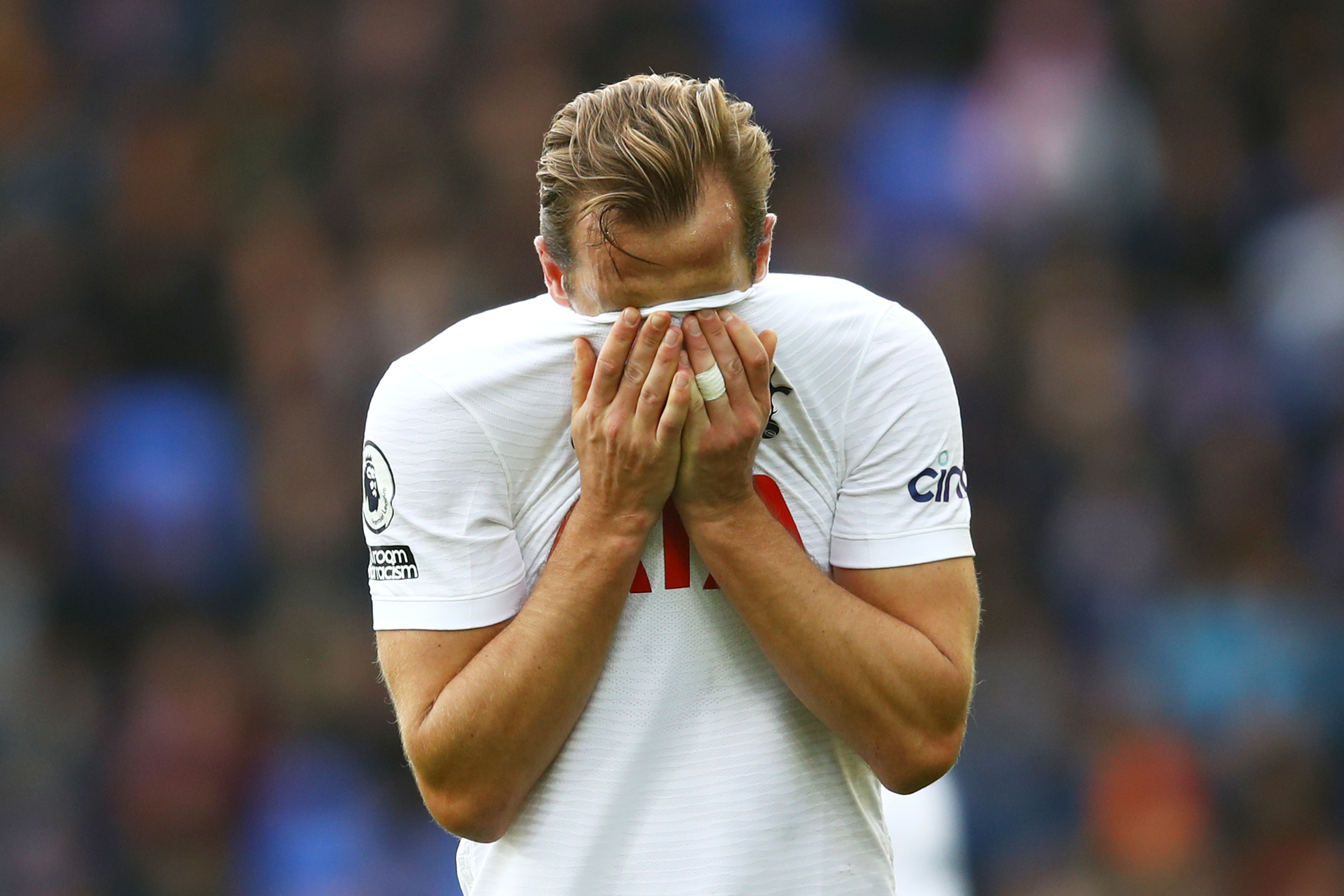 It’s important to note 13 of his goals have come in games against Andorra, Pacos de Ferreira, NS Mura, Albania and San Marino.

Now that England’s World Cup qualification is assured, how many extremely favourable fixtures does Kane have left to play this season?

There is an argument to be made that goals in any capacity give strikers confidence and that hauls against Albania and San Marino, coupled with Antonio Conte’s appointment as Spurs head coach, could kickstart his domestic season.

Dream Team managers are well aware of the No10’s potential to rack up huge points when at his best – Kane was by far and away the top points scorer overall in 2020/21.

However, it’s probably wise to wait and see how he gets on under Conte in the next few weeks – investing £7.2m into a striker with one league goal in 828 minutes is clearly counterintuitive.