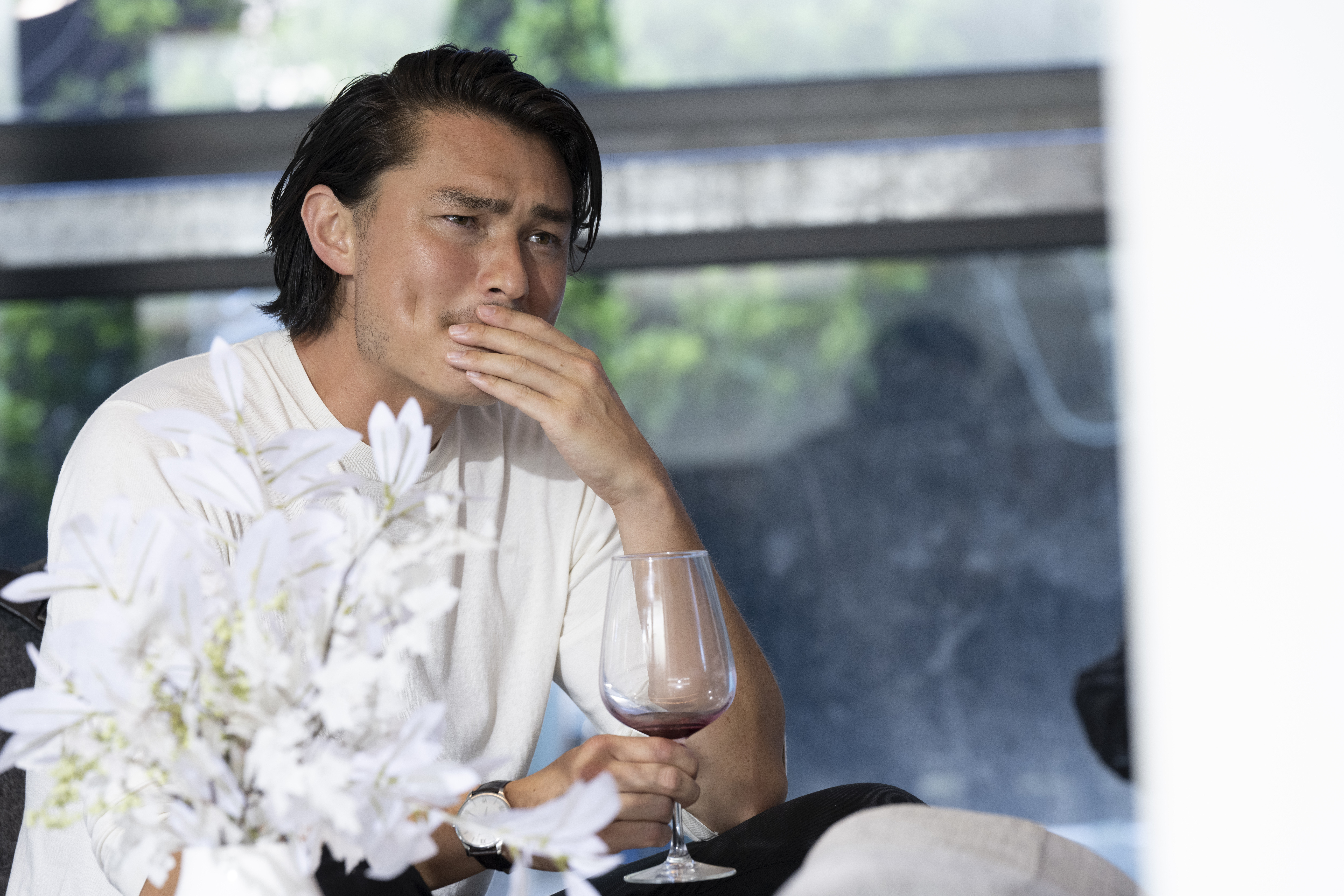 Leo (Tim Kano) is in one heck of a sticky situation after fool-hardily agreeing to help Terese (Rebekah Elmaloglou) in her time of need. Leo finds himself caught up in a sex deal with Montana Marcel (Tammin Sursok), and with no easy way to escape in Neighbours.

Terese initially got him on board to help schmooze Montana over the Fashion Week tender, and with Leo clearly adept at this kind of behaviour, it works too well. As he gets closer to her, she makes a very indecent proposal. He’s initially shocked as he realises what he’s got himself into and tells her he needs a moment to think, confiding in Glen (Richard Huggett) that he’s bitten off more than he can chew. But he ultimately decides that this is a win win situation for him. While Leo heads back to tell Montana his thoughts, Glen hot foots it over to Terese and Chloe to spill the tea. Naturally, they are horrified and try to talk him out of going there, but it’s too late.

Though they may have had reservations at first, when Chloe and Terese start getting stonewalled by Montana who won’t hear any of their ideas, they circumvent her and go straight to Leo. His new connection with her will prove useful. Terese isn’t totally keen on the idea but realises she has to give something a go, approaching Leo to do this favour. She is unaware that Leo is already enjoying a naughty little liaison with Montana.

And who should arrive back in town at that moment? Paul (Stefan Dennis). Terese is convinced he’ll be up to something when it comes to Fashion Week, but he quickly tries to convince her he’s hands off. When he arranges a dinner with Montana she and Leo are sceptical and Leo worries he might mess up the good thing he’s got going, but Paul proves he’s remaining hands off. But Leo has a fresh problem, he realises that Montana seems to have full control over their little tryst and he doesn’t like it one bit.

It’s a huge red flag for him and it’s time for him to duck and run. But when he tries to back out of a rendezvous with her, she won’t let him. She’s more controlling than he imagined. Now Leo feels trapped and worries what he’s got himself involved in. He needs to break free. But Montana holds all the control, and she isn’t finished with Leo yet. How will Leo get out of this one?