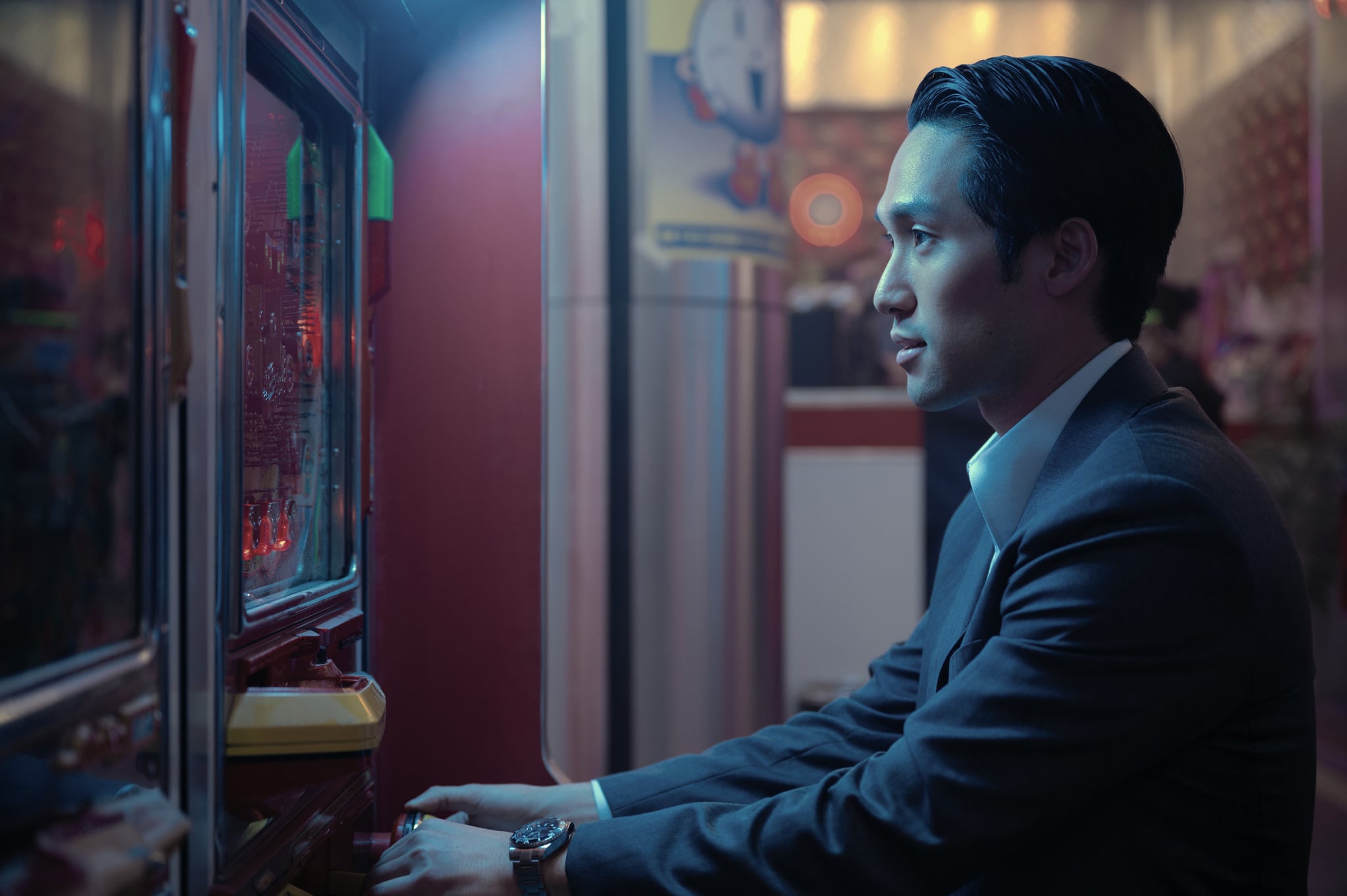 The newest series from Apple TV+, “Pachinko,” tells a sprawling story of multiple generations of a Korean family living in Japan. Sunja (played as a teenager by Minha Kim and as an elderly woman by Oscar winner Yuh-Jung Youn,) moves from her family’s home in Busan to Osaka during the Japanese occupation of Korea, and her family stays there for decades. She, along with her husband, Isak (Steve Sanghyun Noh), her son, Mozasu (Soji Arai), and her grandson, Solomon (Jin Ha), struggle with always being considered outsiders in Japan, where they face racism and xenophobia from Japanese society. They also dip back and forth between speaking Japanese and Korean in their speech, and “Pachinko” has an interesting, visual way of showing when they’re speaking each language.