KOURTNEY Kardashian covered her stomach in a loose shirt after revealing her IVF journey to get pregnant with Travis Barker’s baby.

They hope to have a child together as they prepare to tie the knot. 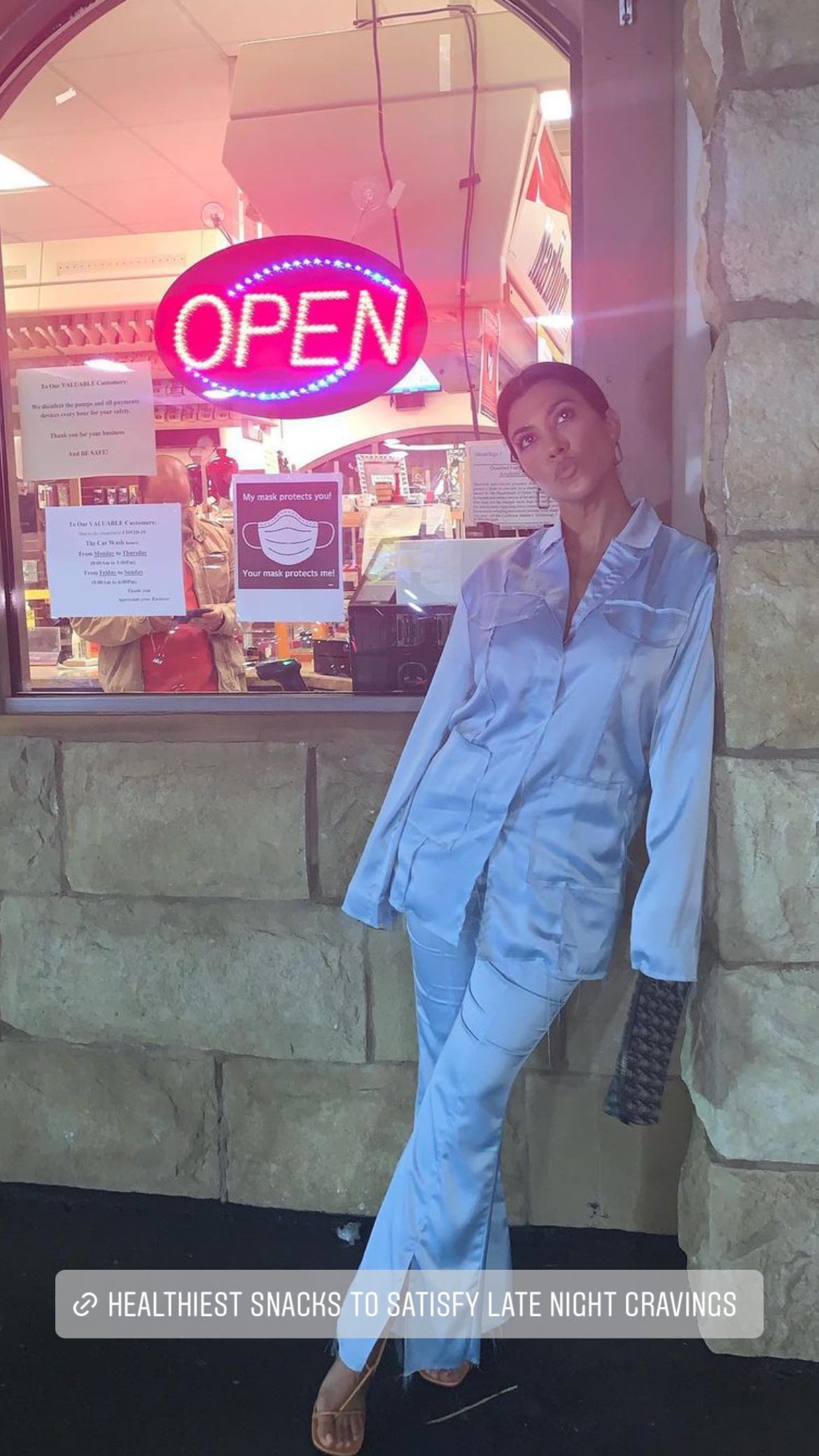 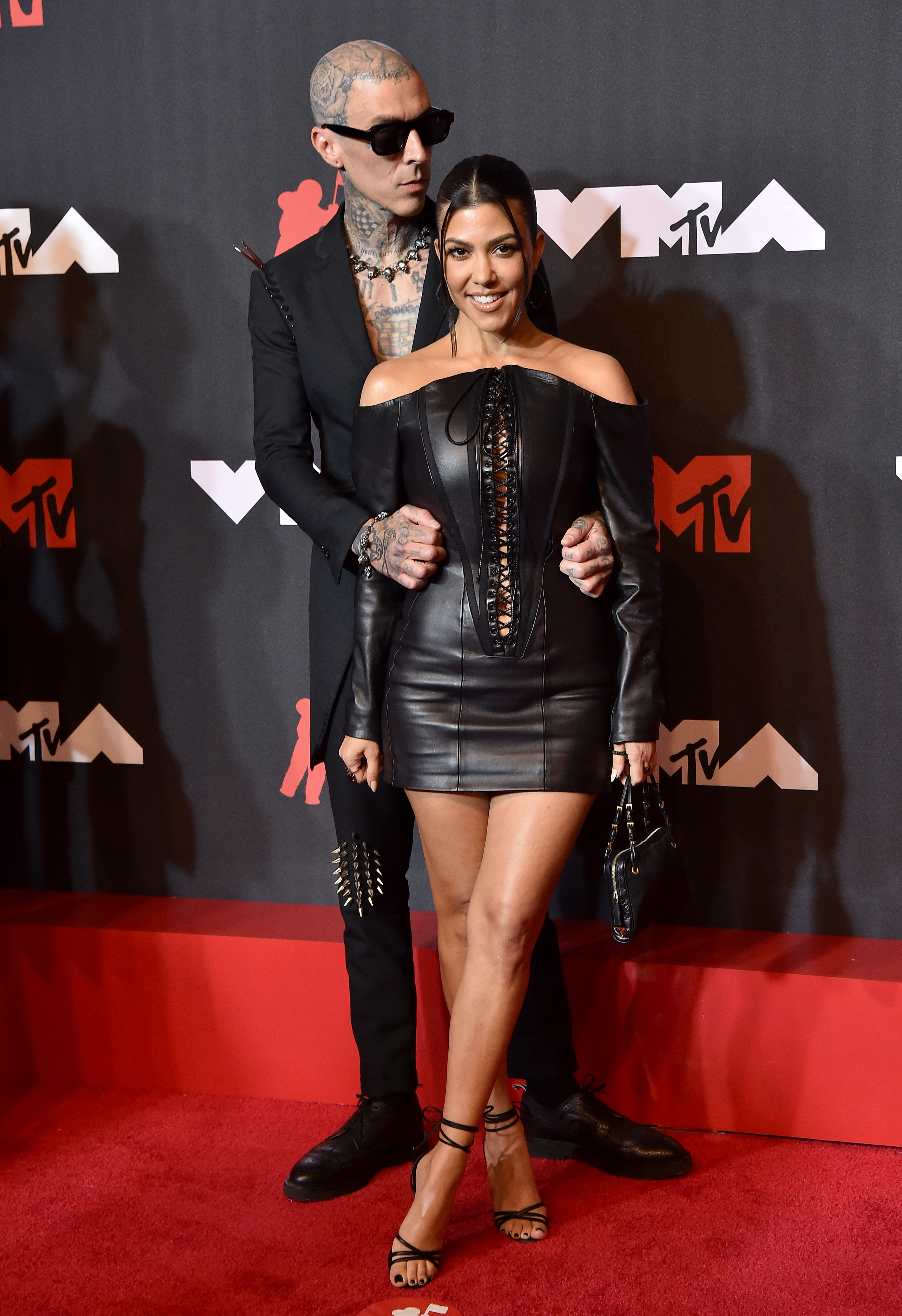 Kourtney, 42, took to her Instagram Story on Thursday to share a photo of herself posing outside in a baggy blue silk ensemble.

She crossed one leg in front of the other and pursed her lips while looking up.

The Keeping Up With the Kardashians alum pulled her hair back, while she appeared to be wearing natural makeup.

In addition to the photo, Kourtney included a link to a Poosh story that shares the “healthiest snacks to satisfy late-night cravings.” 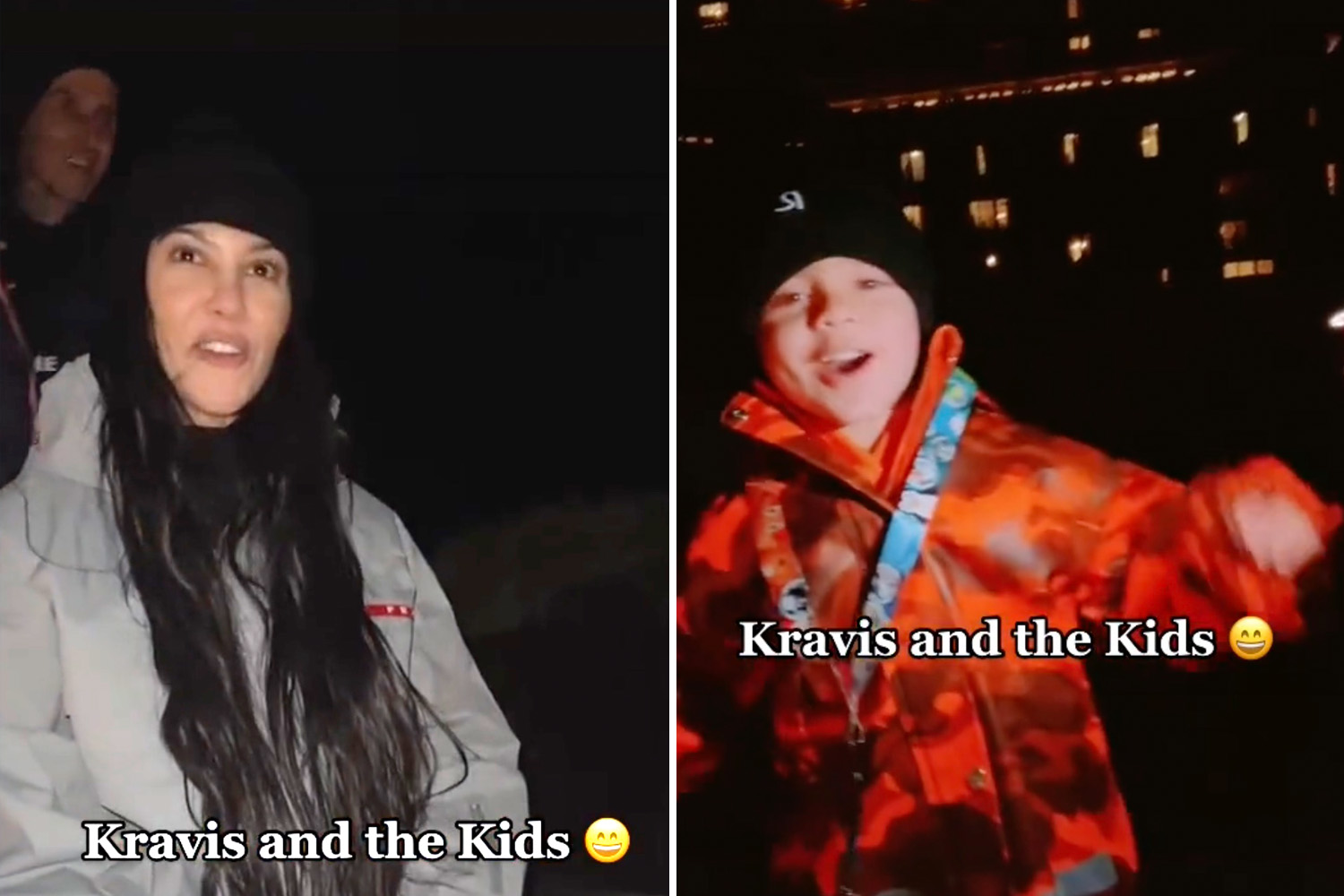 Kourtney Kardashian slammed for laughing after Reign, 7, curses in TikTok 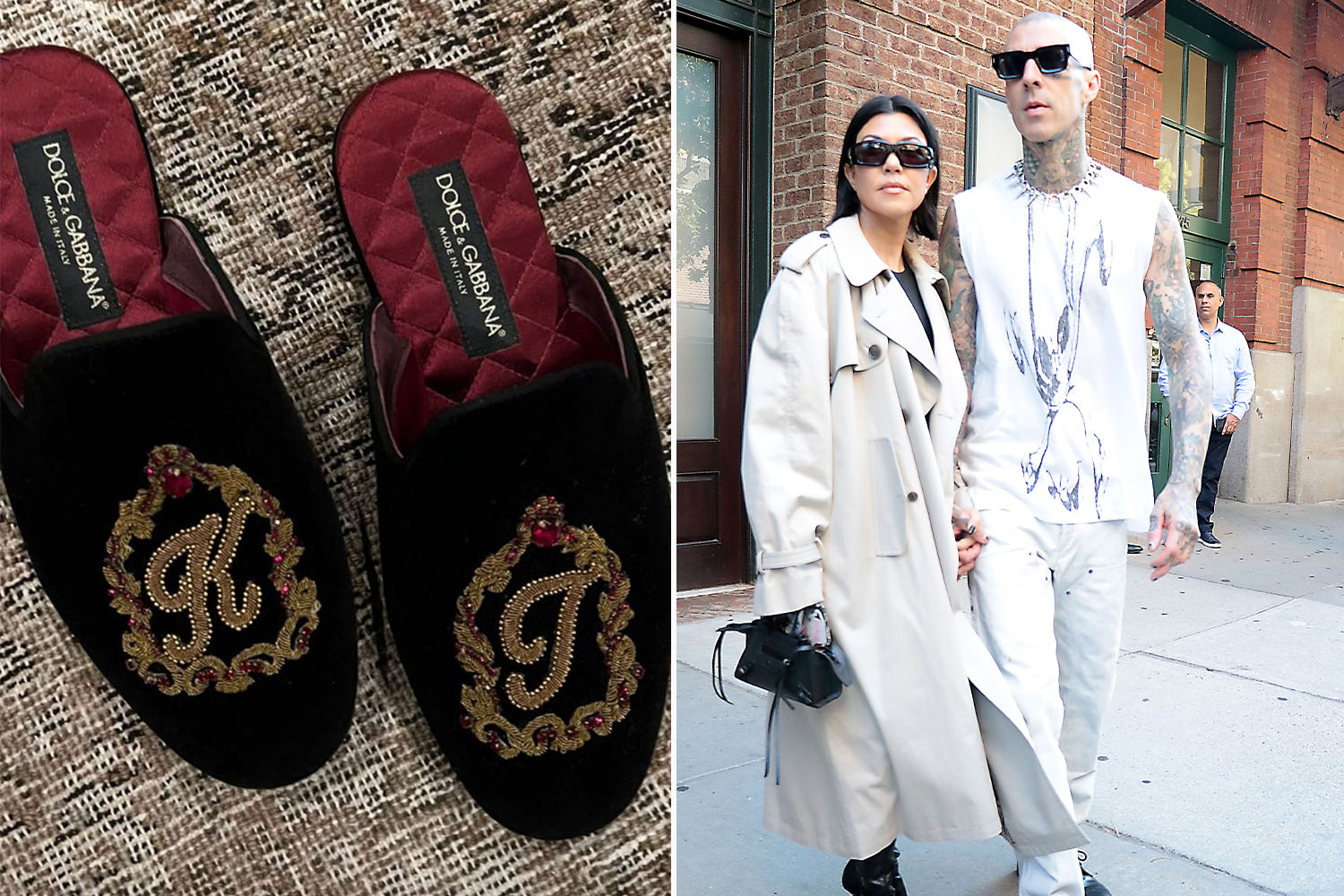 Kourtney shared the new snap as many fans think she might be expecting a baby with Travis, 46.

While many KUWTK fans have noticed Kourtney's changing eating habits and her baggy wardrobe, the pair also teased their interest in having kids in the trailer for the Kardashians' new Hulu show.

In the trailer, Kourtney said in a voiceover: "Travis and I want to have a baby."

The couple was then shown visiting a doctor as they were instructed to "put a sample in this cup."

The reality star appeared to want privacy during the appointment and announced she was taking her microphone off. 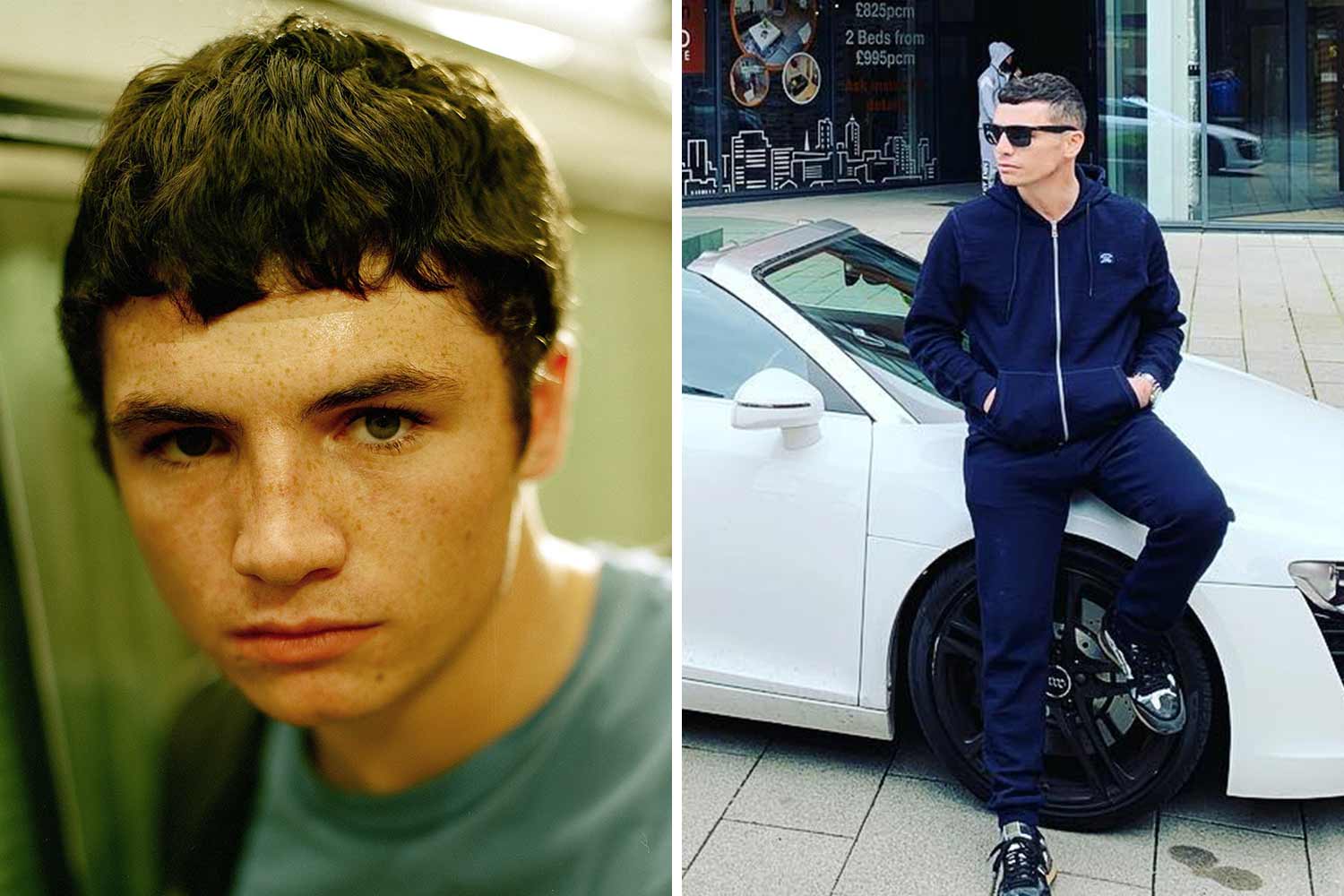 Shameless star Jody Latham's business 'worth £18m' has £1 in bank

In another clip released earlier this month, Kourtney – who shares kids Mason, 12, Penelope, 9, and Reign, 7, with ex Scott Disick, 38 – opened up about the effects of IVF on her body.

“Travis and I want to have a baby, and so my doctor took us down this road of doing IVF,” Kourtney said in a confessional during a clip from The Kardashians.

“Like, it hasn’t been the most amazing experience," she added.

"It’s so rude to comment on people when you have no idea what they’re actually going through. The medication they’re giving me, they put me into menopause. … Literally into menopause.”

Earlier this week, The Sun exclusively reported that the couple has even delayed their wedding in order to focus on the IVF journey.

“Their wedding is set to be a huge event, and they've been planning for months – initially they were talking about May, as they wanted to do it sooner rather than later,” a friend of the couple told The Sun.

“But as she's now struggling with IVF and all the uncertainty she's been forced to put the wedding plans on hold because she just feels there's too much going on.

“As fans will see on the show, the IVF journey is difficult, and it involves a lot of medication and doctor's visits. Everything is so uncertain and she wants to put her full energy into having a baby right now.” 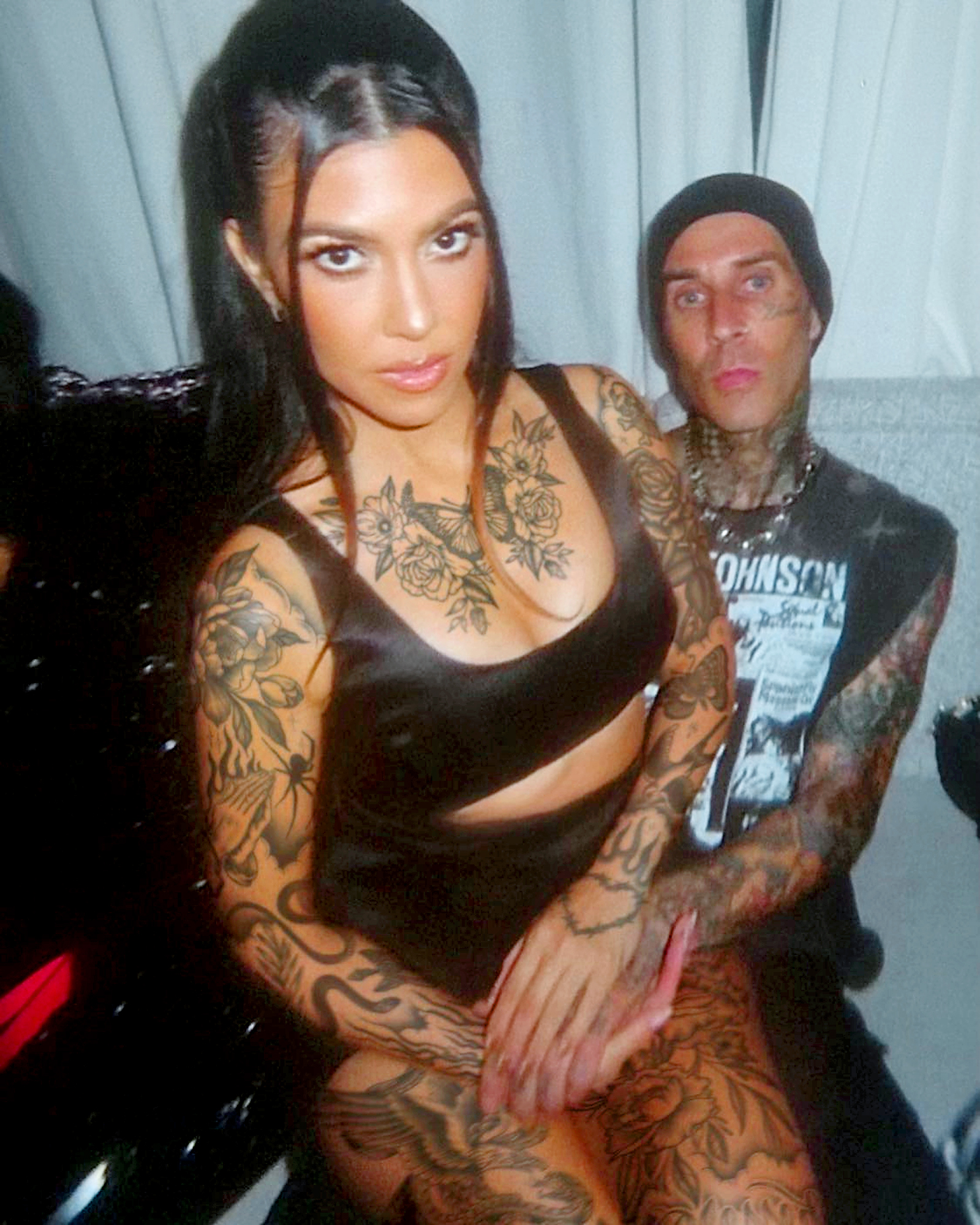 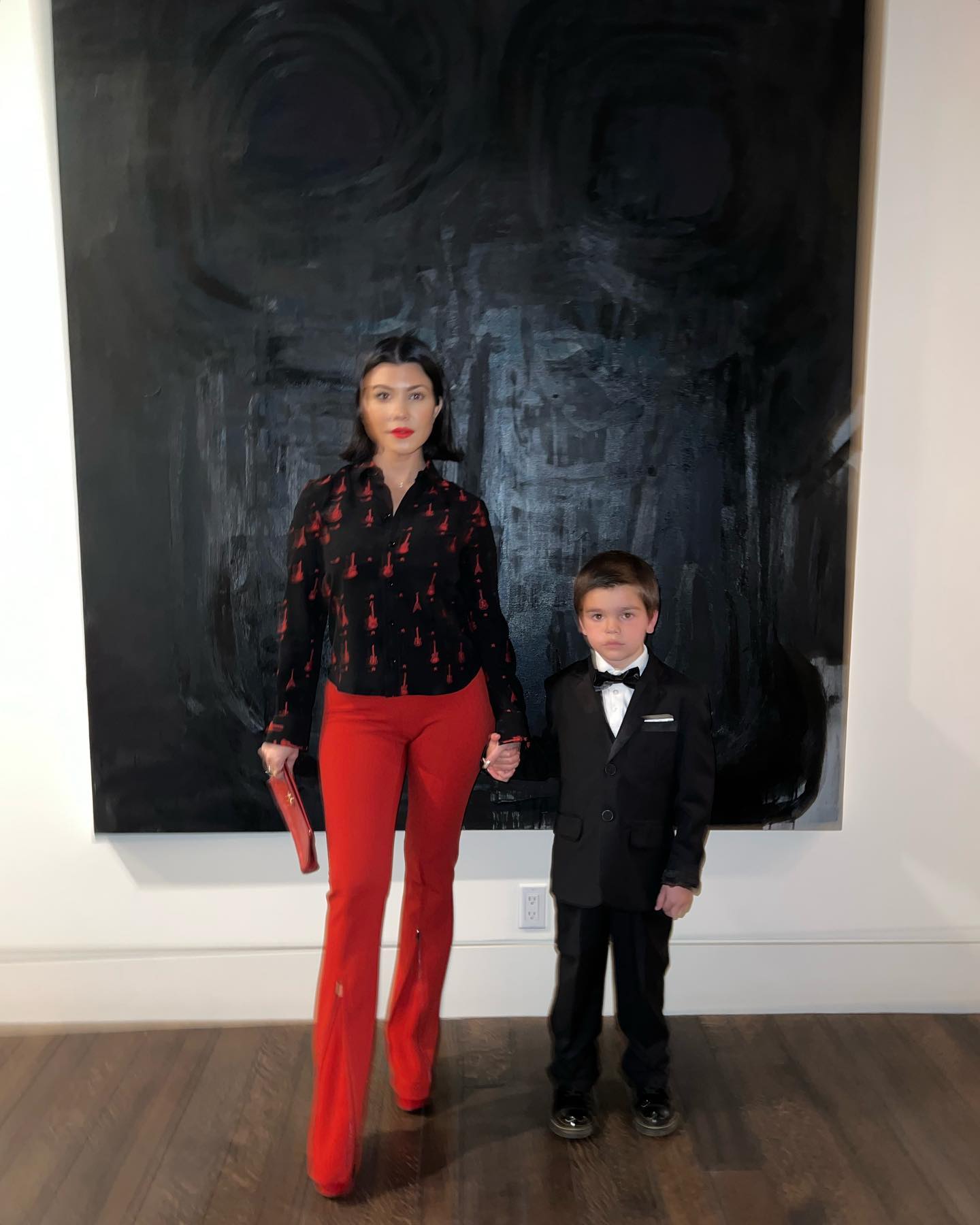 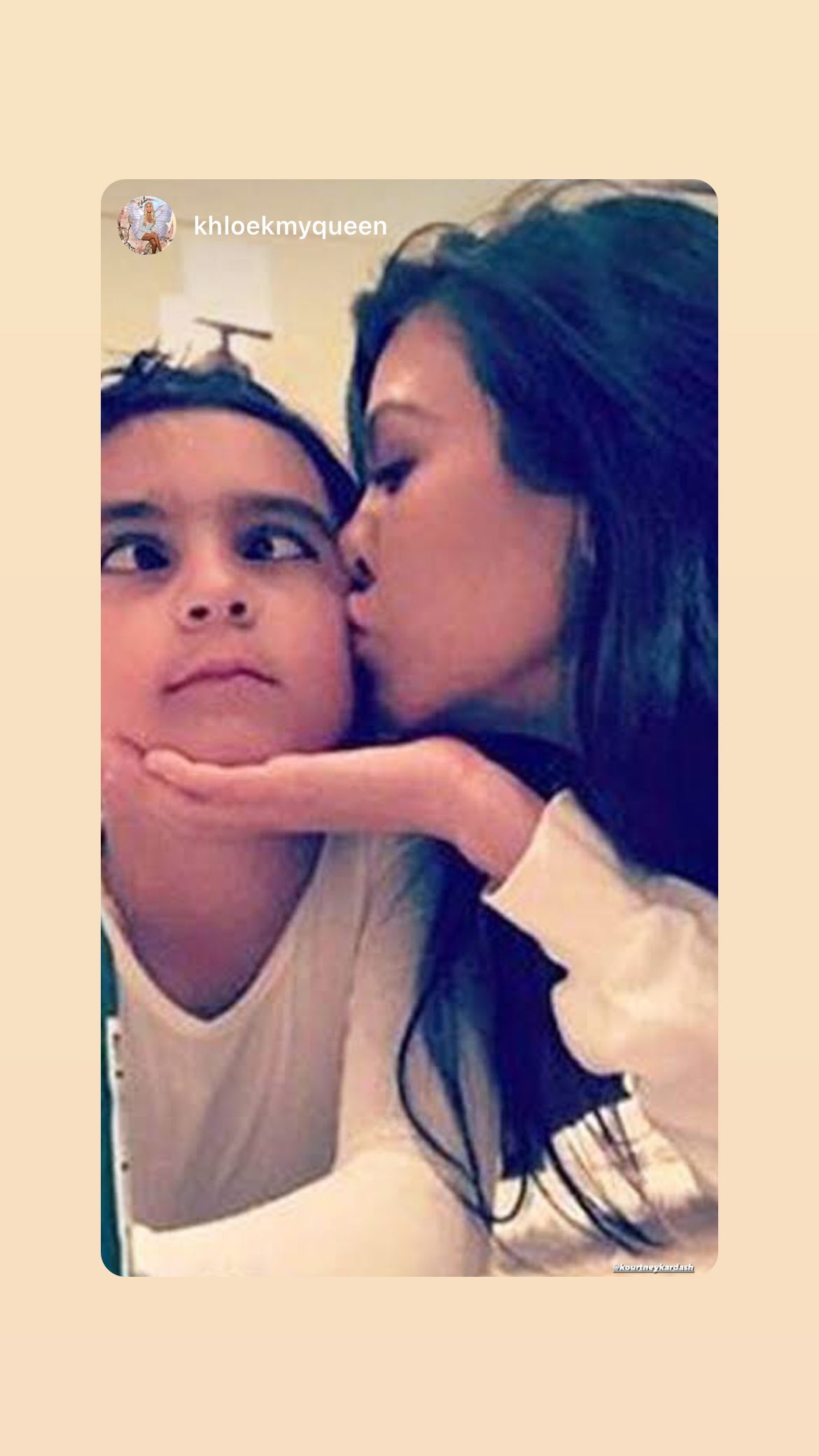