Rick and Morty (both played by Dan Harmon) has been off air for just over a year now, and fans of the show have been eagerly awaiting the next outing.

Adult Swim bosses have finally given fans a glimpse at what’s in store after creators dropped two new pictures of the show.

In one shot, Rick is shown running through a field of wheat after landing in what appears to be an intergalactic alien world.

Meanwhile a second snap teases trouble ahead with a shocking snap that sees Rick come face-to-face with giant robotic crocodiles.

With sidekick Morty nowhere to be seen, the defenceless scientist is sure to face trouble in the next outing.

And as Morty doesn’t appear in either of the images, fans have been sent into a frenzy, fearing his absence means bad news.

Fans were quick to voice their concerns on Twitter, with one fan saying: “What happened to Morty?”

The image release comes after the recent announcement of the next outing’s release date back in May. 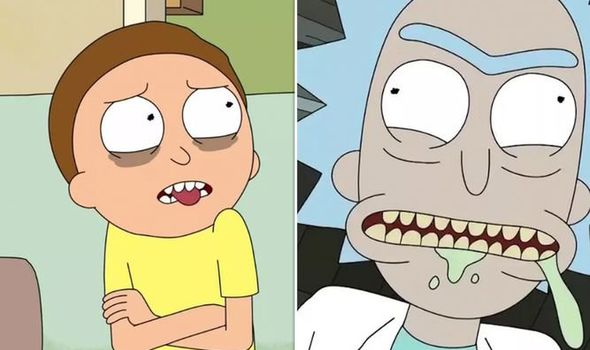 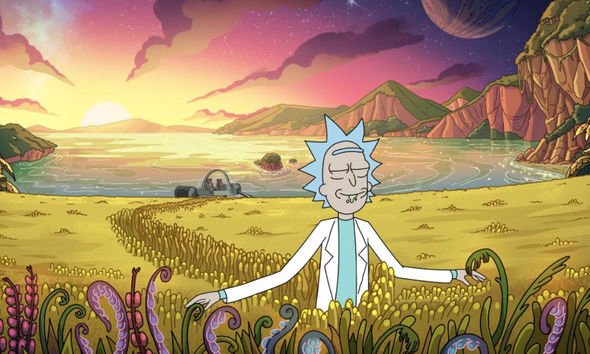 Show creators confirmed the new episodes will land in November of this year.

At the end of the last season, fans were treated with a post-credit scene showing Mr. Poopybutthole with a wife and child.

The character went on to explain to viewers that season four would arrive in “a really long time”.

Further spoilers were revealed after a brand new teaser for the fourth season of the sci-fi comedy was also released a few months back.

In a video posted on the Adult Swim Twitter account, Rick and Morty can be seen standing on a black background, before Rick addresses the viewers: “We’ve got a big announcement to make!” 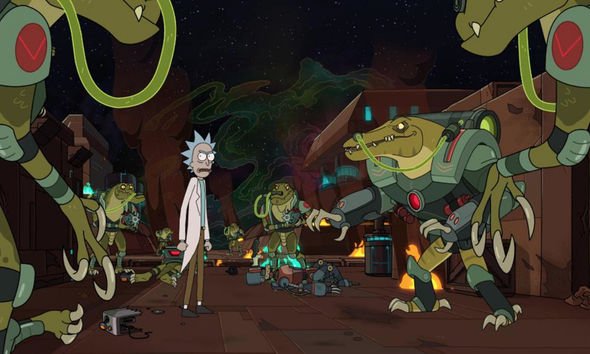 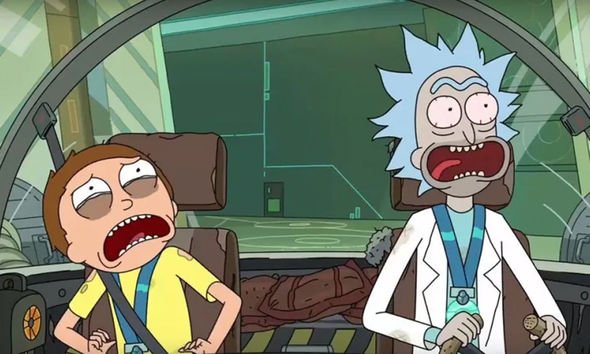 Looking at Morty, he continues: “Do you want to make the announcement?”

In the typical Morty style, he says: “I don’t wanna make the announcement.”

To which Rick goes on to say: “Okay I’ll do it: Everybody Rick and Morty is back – brand new season four, November 2019.”

With just four months to go, fans will have to be on the look out for more spoilers ahead of the new season.

Rick and Morty seasons 1-3 are available on Netflix, with season four arriving November this year.