Sydney Sweeney is in hot water with a bikini brand.

Lifestyle brand LA Collective is suing the “Euphoria” star for allegedly breaking a contract to model and promote its new Somewhere Swimwear label, as first reported by TMZ.

Per legal documents obtained by Page Six Style, LA Collective claims Sweeney approved the swim brand’s designs and prototypes, only to “[cancel] the agreement without any explanation or cause.”

Worse, the actress then allegedly “appropriated the designs … for her own use” and proceeded to wear them “on at least five episodes” of the hit HBO show.

LA Collective, which estimates its collaboration with Sweeney would’ve resulted in $3 million in revenue, is demanding the actress pay damages for backing out of the contract.

There’s no doubt Sweeney’s star power sells swimsuits; when she wore a strappy cutout style from Frankies Bikinis on Season 2, the pink “Gemma” suit ($180) racked up a 500-person waitlist in just 24 hours. 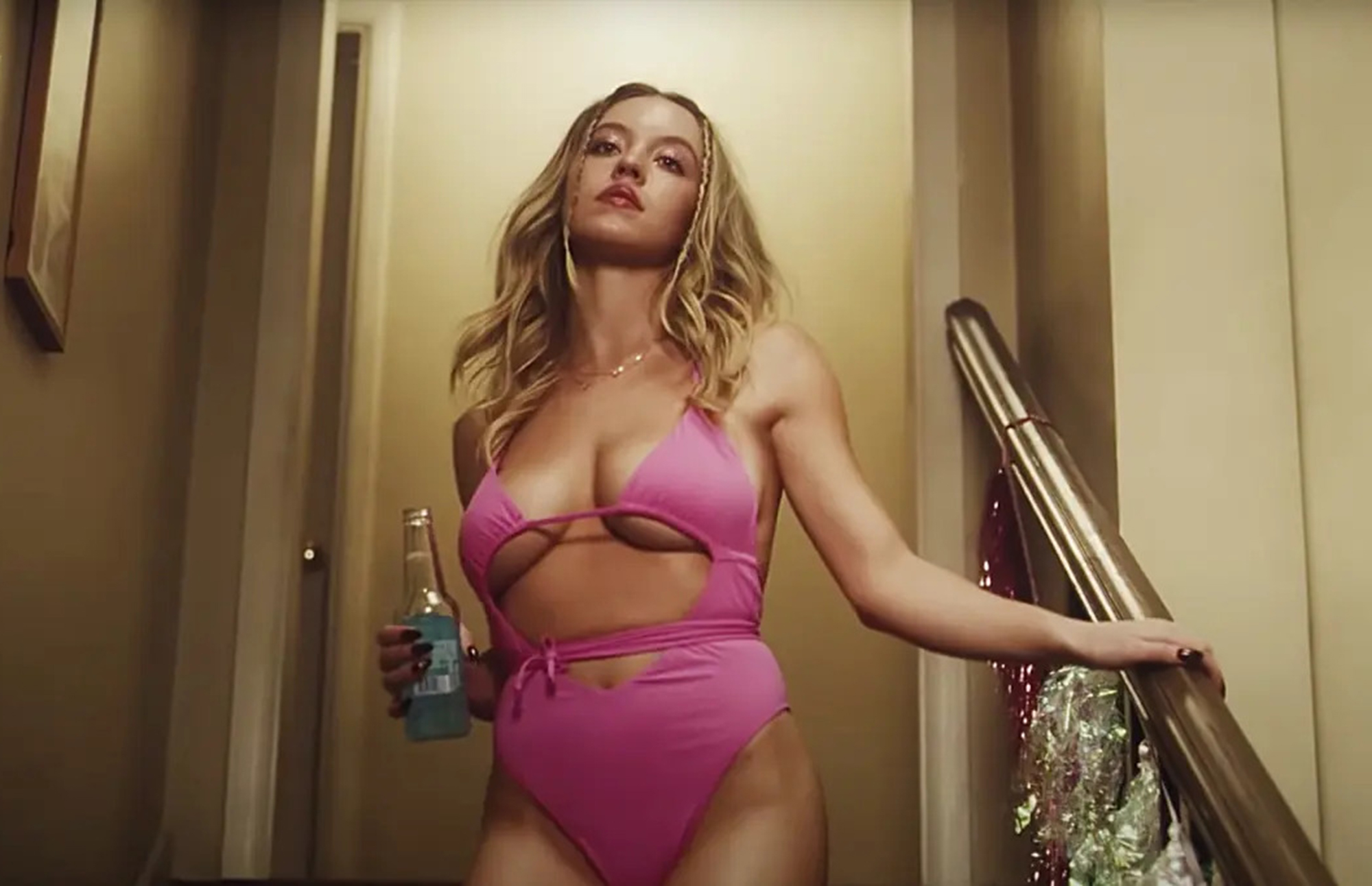 Last season, she also sported a front-tie bikini top ($85) and matching bottom ($85) by 437, while suits from Inamorata and Agent Provocateur popped up on other characters. 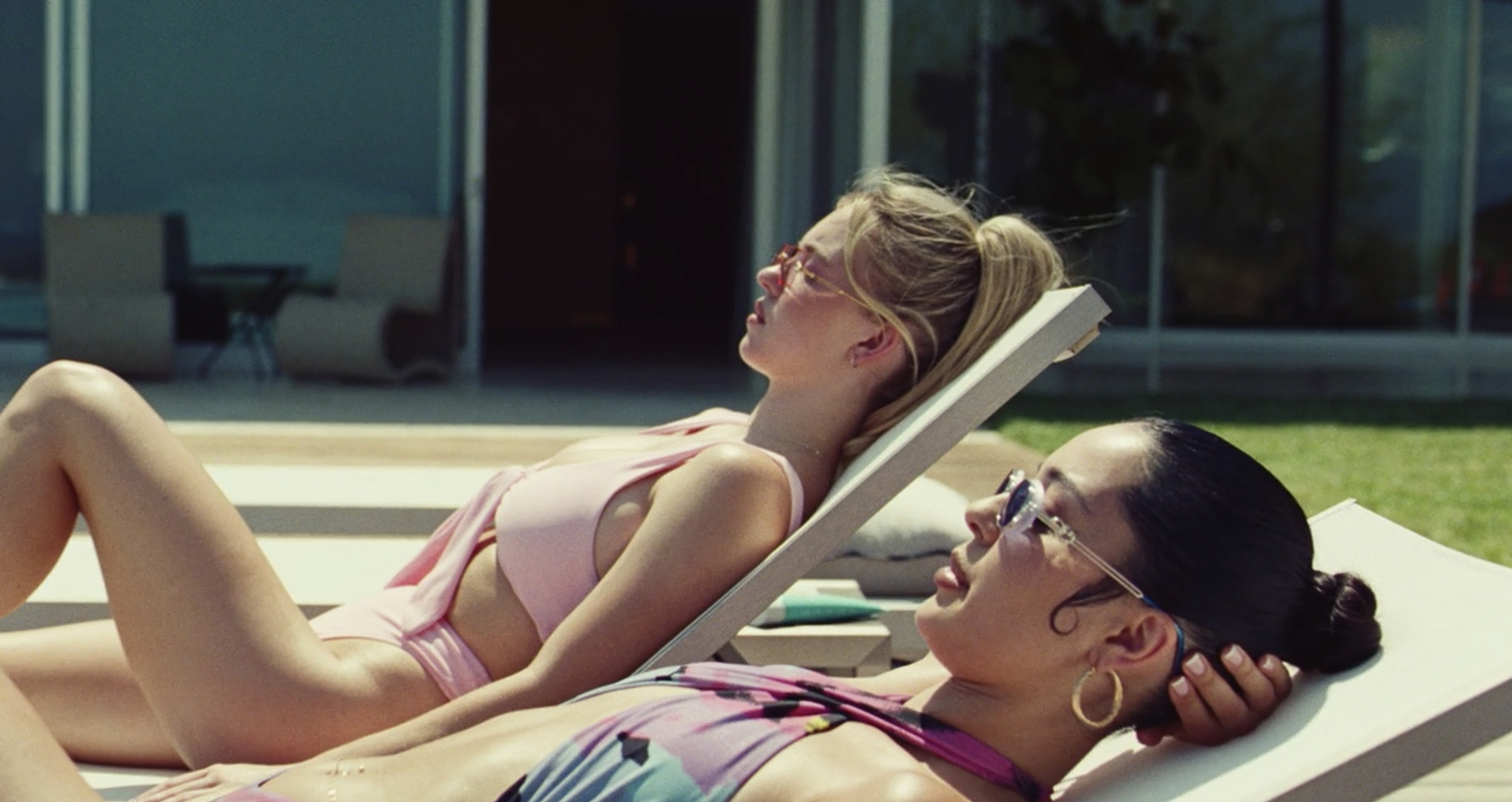 LA Collective describes itself “a full service fashion incubator bringing celebrity & influencer brands to market,” and works with the likes of Morgan Stewart and Alexis Ren. 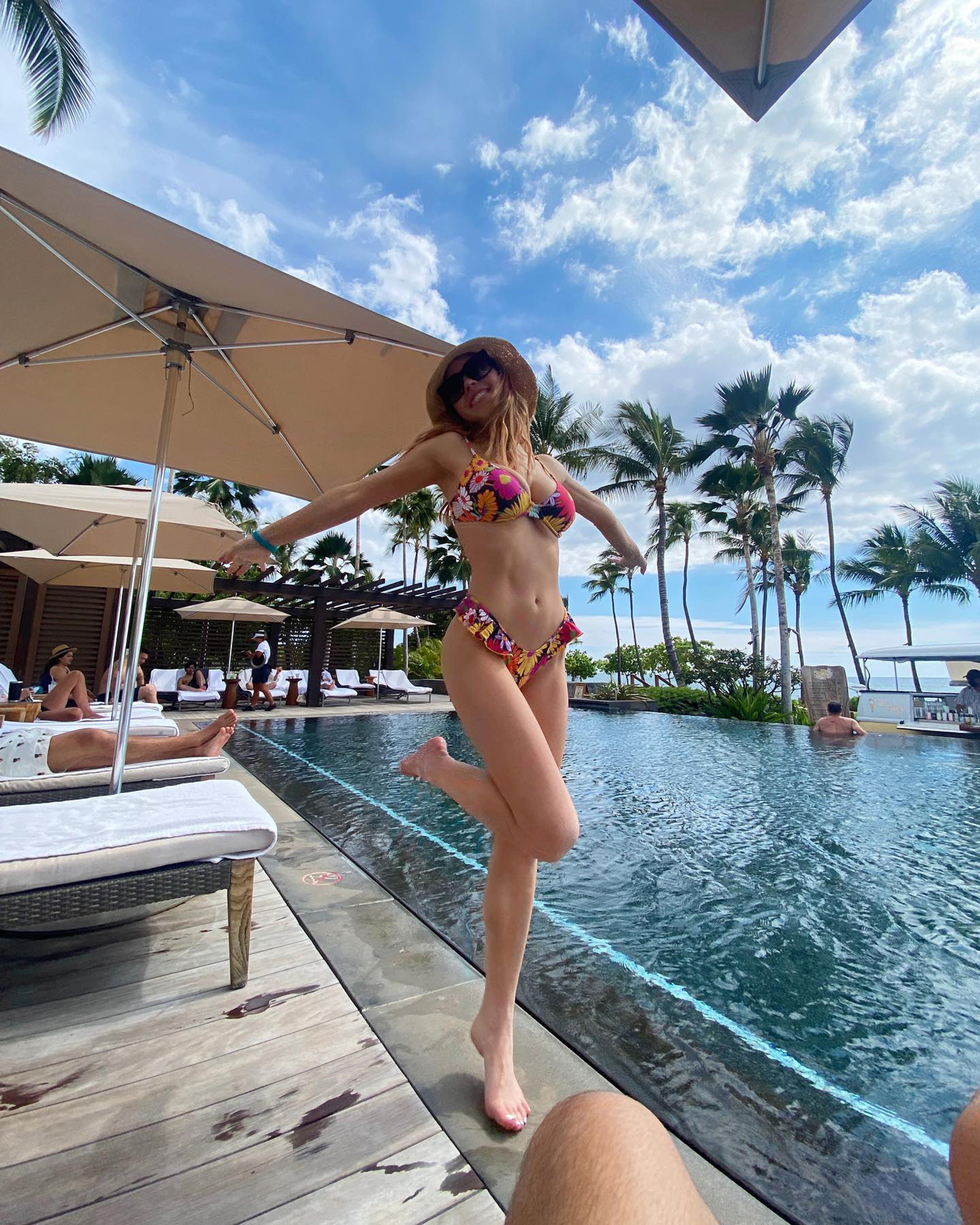