THE sale of new petrol and diesel cars will be banned after 2030, so we round up some of the cheapest electric cars on sale.

From the Nissan Leaf to Mini Electric, there are plenty of popular vehicles that won't break the bank. 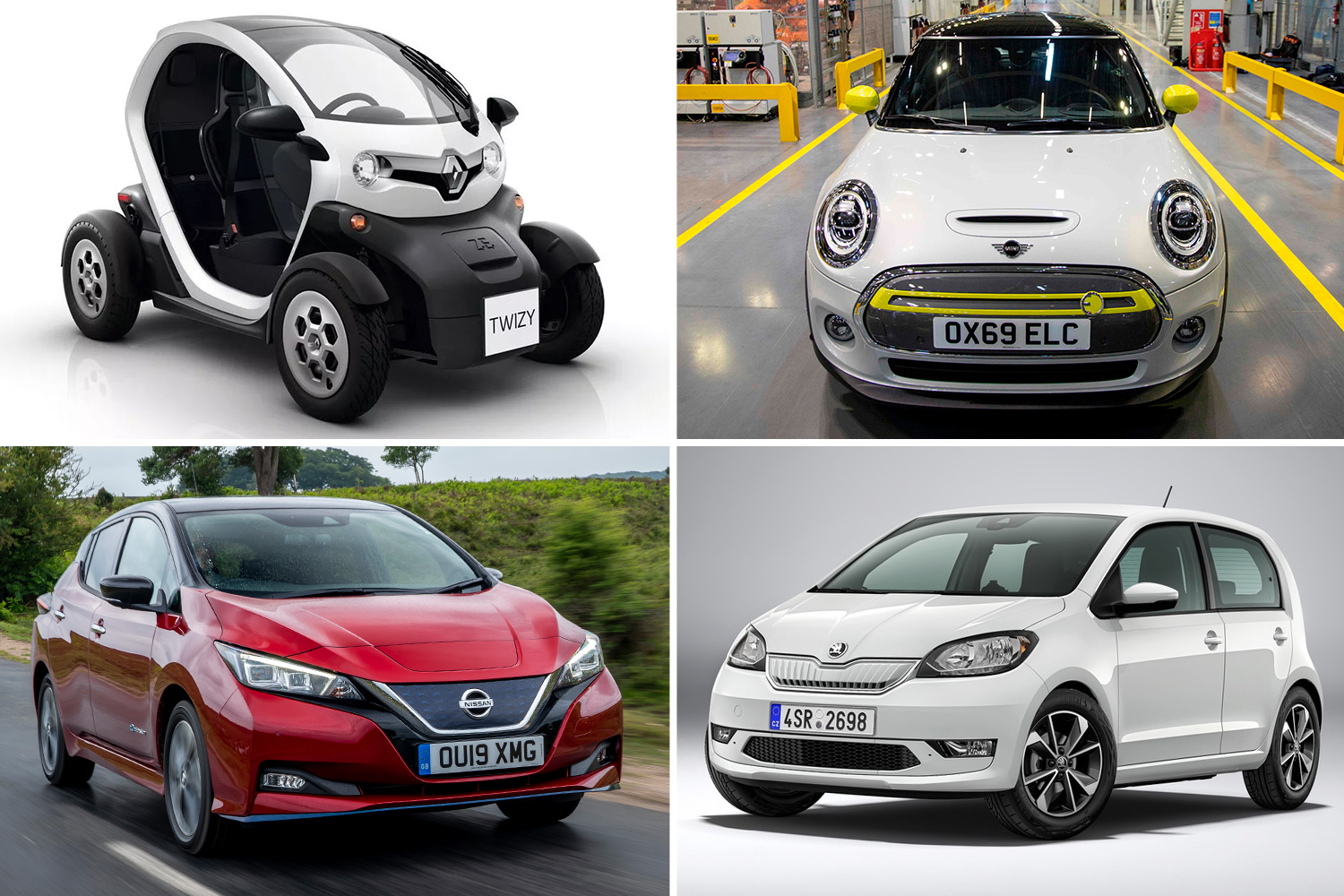 It comes as PM Boris Johnson has fast tracked his ban on gas producing cars, banning them ten years earlier than previously planned.

Under his plan for the "Green Industrial Revolution", £1.3billion will be splashed out on charge points for electric vehicles in homes, streets and on motorways across England

While £500million will be set aside in grants to make the green cars more affordable.

It comes as The Sun last month launched our Green Team campaign to show how small lifestyle changes can help save the planet.

RUNNING an electric car is less expensive than a petrol or diesel thanks to the cheap cost of charging up.

However, most electric cars carry a price premium over their traditional rivals – an e-Golf is more expensive than a diesel Golf for example.

Yet electric vehicles are likely to cost you less over the course of ownership thanks to requiring less maintenance, according to EDF.

It helps too that some councils offer discounted parking for EVs, and road toll charges are lower.

How much does it cost to charge an electric car?

If you're charging your car at home, you’d pay £6 for a 13-hour charge on a 40kWh Nissan Leaf using a 3kW charger.

This is based on average electricity costs 14p per kWh.

However, as electricity costs less off-peak (e.g. at night), the charge is more likely to be £4.

If you're charging your electric car at a charging station, keep in mind you'll pay more at a public operator for a fast charger, for example, while slow 3kW chargers are the cheapest to use.

But it's not simply a case of plugging in anywhere – you'll need accounts with various operators like Chargemaster, Source London, Pod Point, and Ecotricity to make sure you can access different points.

Some of these come with a nominal yearly or monthly subscription fee and then a fixed usage rate depending on how long you charge for while others offer pay-as-you-go.

Most use an app to help you keep track of costs.

According to Pod Point, for a typical electric car with a 60kW battery, and up to 200 mile range:

Check out our guide on how much it costs to charge an electric car and how long it takes for more information.

If you're keen to invest in an electric car, we round some of the cheapest ones available in the UK.

Motorists can currently get a government grant of up to £3,000 if they buy a new low-emission car with a drive range of at least 170 miles.

The total discount depends on which vehicle you buy, but keep in mind you can only get a maximum of 35% off the total purchase price.

The discount is applied automatically when you buy the car through a vehicle dealership, so you don't need to do anything to get it. 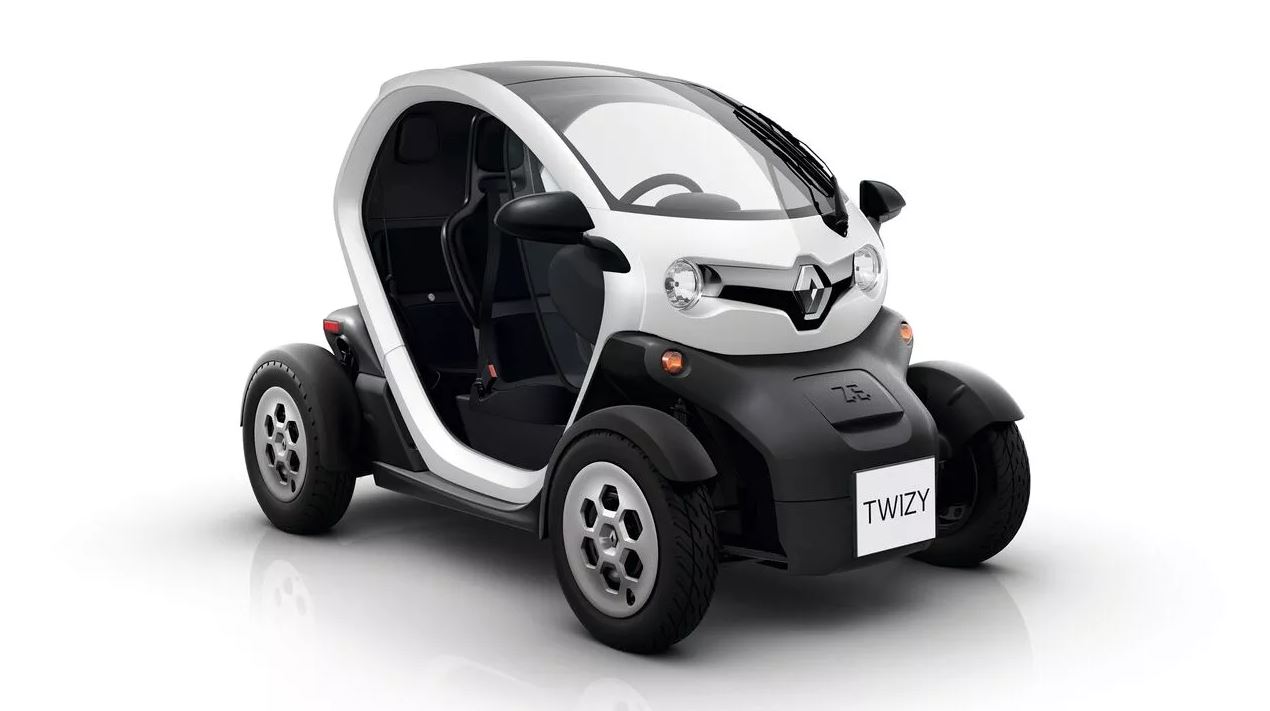 The cheapest vehicle on the list isn't technically a car, as it's actually a "quadricycle", but it keeps on appearing on top lists anyway.

The Renault vehicle has an official range of around 62 miles, which should be enough for most city dwellers as long as you have regular access to a charging point.

A regular all socket will fill the battery in around 3.5 hours, and Renault reckons it’ll only cost around £1 to charge up, according to Buyacar.co.uk.

Just keep in mind that the drive range is too short to give you the government grant on low-emission vehicles.

Smart now only sells electric cars and the EQ Fortwo is the smallest and cheapest of them.

It offers around 80 miles of range but is flexible in terms of charging, according to Carbuyer.co.uk.

It’ll charge from a domestic socket in six hours, use a 22kW fast-charger to top up to 80% in 40 minutes, and can be charged in two-and-a-half hours from a Smart wallbox. 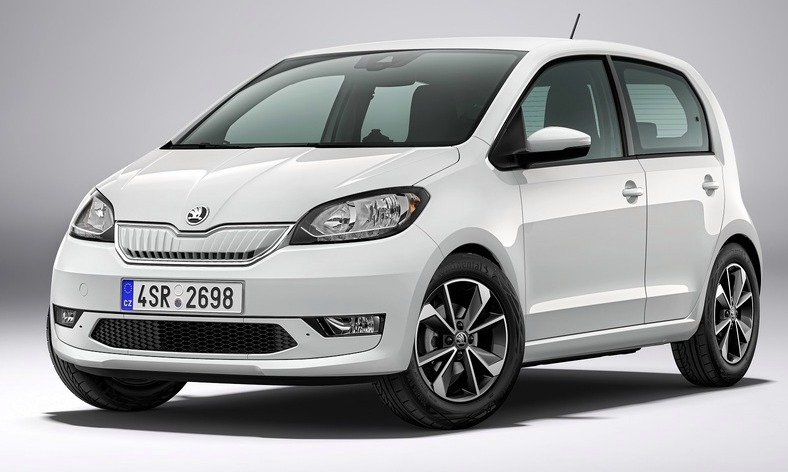 Third on the list is the first fully electric offering from Skoda, which has a driving range of up to 170 miles.

The CITIGOe iV model offers generous space for up to four people and is also fully connected through Skoda’s Connect App.

This provides access to a navigation system and allows drivers to control features remotely. 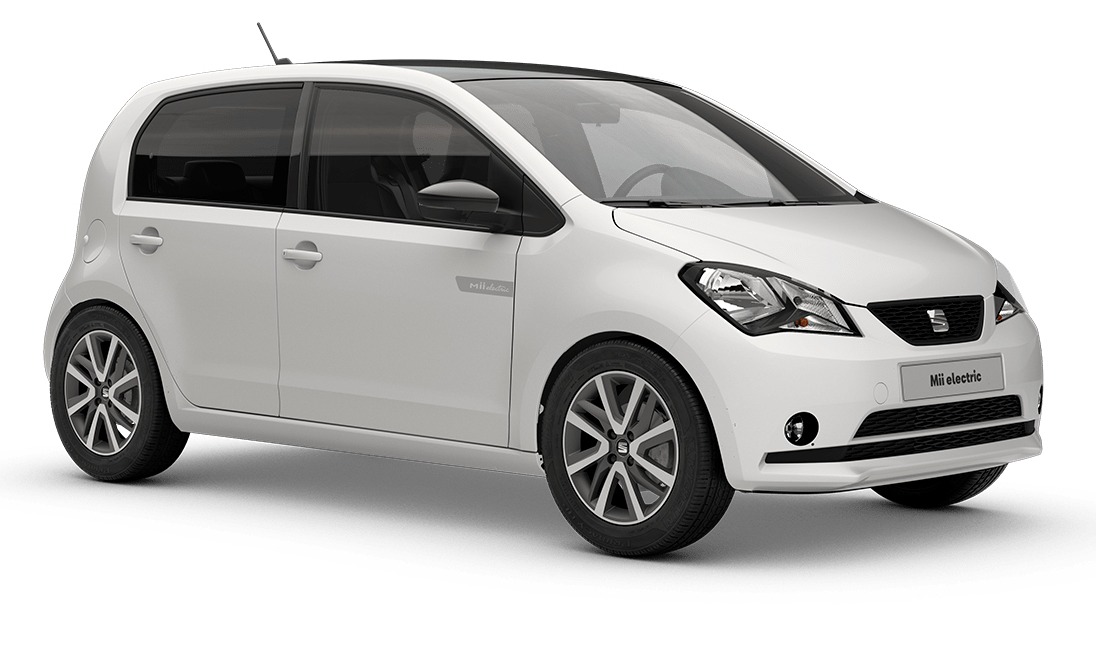 SEAT's e-Mii Electric car is a re-badged version of the Skoda vehicle, as part of the Volkswagen AG group.

This vehicle is an electric version of the conventionally-fuelled Mii but with new alloy wheels, a new dashboard, a leather-trimmed steering wheel and ambient lighting.

Just the same as its sister car, the e-Mii is fully connected by a smartphone app through SEAT Connect. 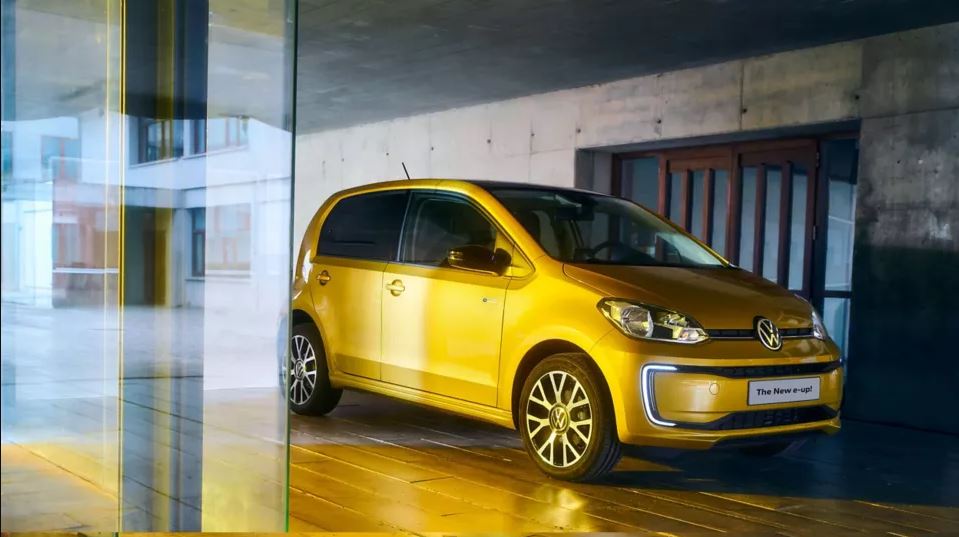 Built alongside its sister vehicles, Skoda E CITIGOe iV and the SEAT e-Mii, the second-generation e-Up! is one for loyal VW fans.

The first-generation e-Up! has been on the market since 2016 but this new model benefits from an increased battery size.

Volkswagen has upgraded the battery pack from 18.7kWh to 32.3kWh in capacity, increasing the car's maximum claimed range from 83 miles to 159 miles, according to AutoExpress. 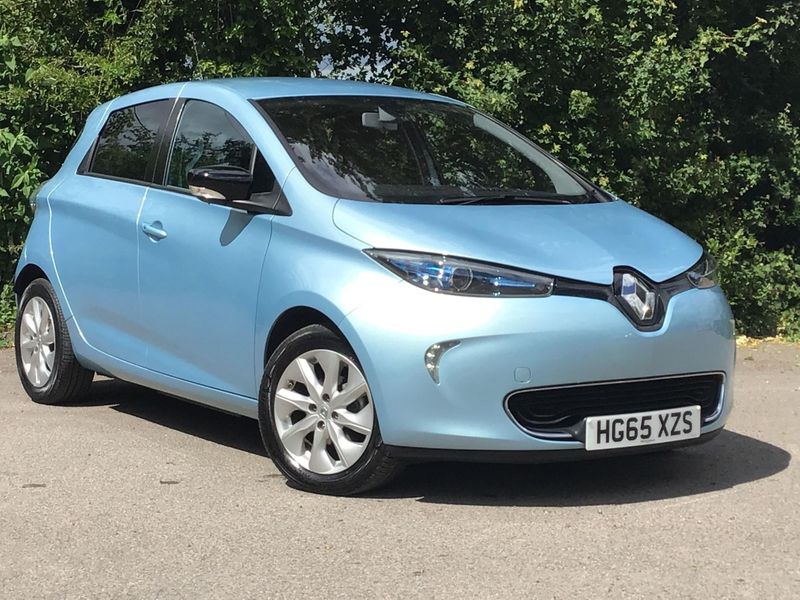 The much-loved Renault Zoe has been on the market since 2018 and has been popular ever since, according to EDF.

It charges up to 80% in just one hour and 40 minutes, which will come in handy if you're pressed for time.

The Mini hatchback itself has been one of Britain's most popular cars since it first launched almost 20 years ago.

So if you're on of its fans, you may want to take a look at this electric car, which come with many of the brand's signature features.

The Nissan Leaf has become one of the best-known electric cars, and the model made up almost half of EV sales in 2017, according to Carbuyer.co.uk.

As of spring 2019, there is a higher-capacity battery model of the Leaf available, and you can expect up to 239 miles from the larger 62kWh e+ version.

The standard 40kWh battery provides a range of 168 miles on the WLTP cycle and even that should be enough for most journeys and commuters.

With the e-Pedal function, you don’t even need to touch the brakes – simply lift off the accelerator and the car will glide to a halt.

If you don't mind spending a bit more, Volkswagen’s ID3 is everything you want in an electric car – and it costs around £27,000.

Are you ready to wean yourself off petrol and diesel and change to an electric car? Check out our full guide to switching.

Plus, we reveal the electric cars with the best and worst real ranges – and what they will cost you per mile.